(Worldkings.org) It’s 2018, so it’s high time pillows gain a bit of technology. Rem-Fit’s Zeeq pillow is packed with the goods to, hopefully, improve a person’s sleep in various ways. Some people need music to fall asleep while others need help with snoring and analyzing sleep patterns.

The pillow comes in three different flavors. The snore pillow features a vibration feature that gently encourages the sleeper to change position to hopefully reduce snoring. The tunes pillow has the ability to play music from a connected smartphone through eight speakers placed throughout the pillow. The company says only the user will hear the music. The tracker pillow is loaded with sensors and uses analytics to give sleepers insights into patterns, which offers users suggestions into improving sleep. It seems the Chicago-based firm thought through a lot of these features. The sleep function has a timer on it so Frank Ocean won’t play the whole night. There is even an alarm built into the pillow that will wake the sleeper. The pillows also work with IFTTT, Alexa and Google HealthKit in various ways. The engineers behind the Zeeq stopped by TechCrunch’s CES 2018 booth to talk about their pillow. I didn’t get a chance to try it out, though I really needed a nap. The guys point to the Zeeq’s Kickstarter success as affirmation of their product. They say the community on the site helped them hone the feature set into the final product.

There are downsides here. The pillow needs to be recharged every two weeks. The pillow also needs to be connected to a Wifi network, which is something I never thought was going to be a thing.

The pillows are available now and cost $200 during the current sale. 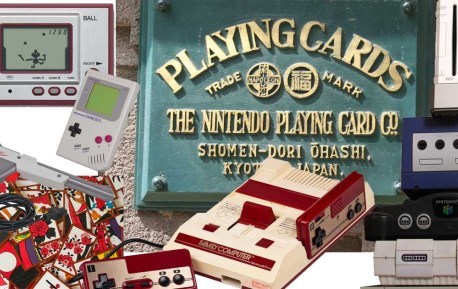 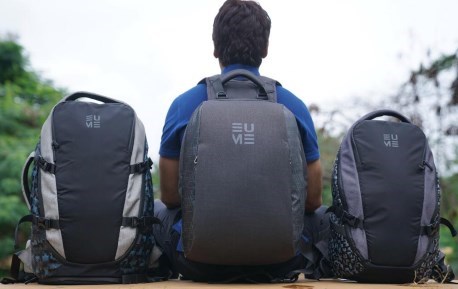 WORLDKINGS - Daily Highlights – September 22, 2018 - Eume backpack gives you a massage while you walk 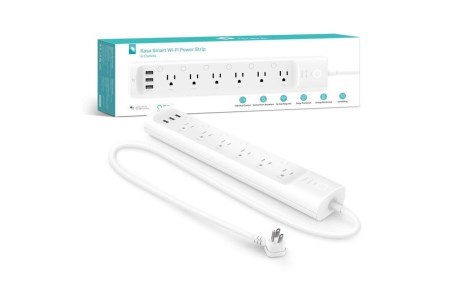 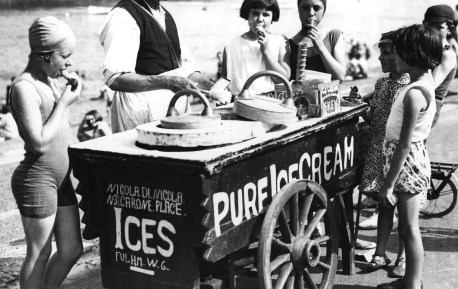 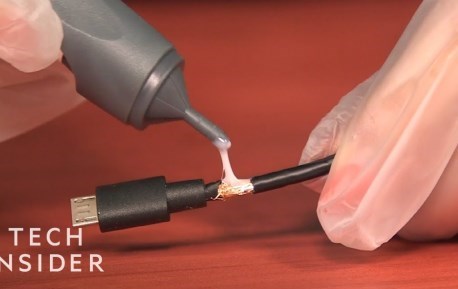 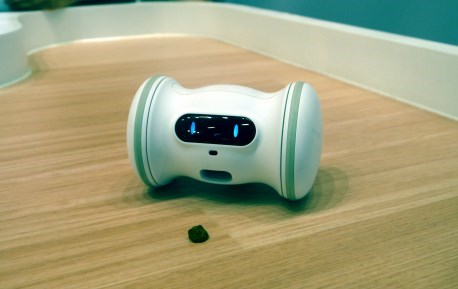