(Worldkings.org) Bioluminescence in the reefs of the Maldives causes the sea to glow like a starry night sky.

If you haven’t seen it yet, the internet has been dropping its jaws open with images of the surreal beach in Vaadhoo Island, Raa Atoll, Maldives. This phenomenon has been called the “Sea of Stars” due to its glowing blue waves.

It’s definitely a fantasy-like experience but before you roll over in search for that specific beach in Vaadhoo to see the so-called Sea of Stars, better know more about the beautiful little creatures that cause this unbelievable glowing effect.

This phenomenon is caused by a natural chemical reaction known as bioluminescence, which occurs when a microorganism in the water is disturbed by oxygen. These microorganisms or marine microbes are called phytoplankton and there are a variety of its species that create bioluminescence seen in different parts of the world.

One of the most common phytoplankton that causes marine bioluminescence is known as dinoflagellates. As dinoflagellates float, movement in the surrounding water sends electrical impulses around a proton-filled compartment inside them. The electrical pulses open the voltage-sensitive proton ion channels into scintillons (the flashing unit inside dinoflagellates). 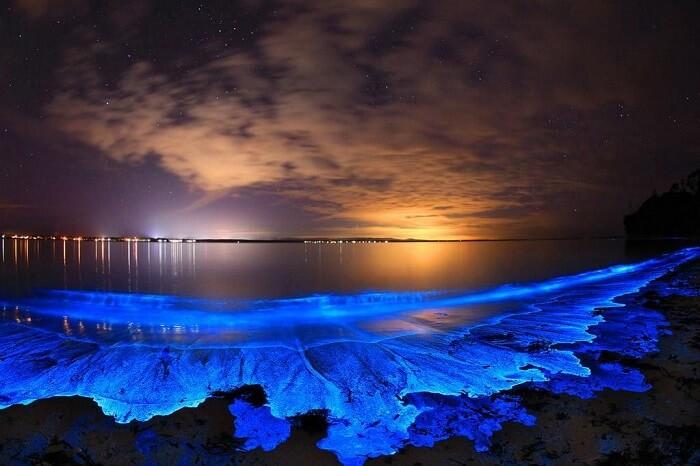 Proteins that flow into the scintillon, while the pH in the cytoplasm changes, creates a series of chemical reactions which activate a protein called luciferase. Luciferase together with luciferin are combined in scintillons and when oxygen joins them, the neon blue light is created.

Although dinoflagellates have this blue glow, it doesn’t mean that they’re friendly at all. Some dinoflagellates produce toxins harmful to fish, humans, and other creatures. 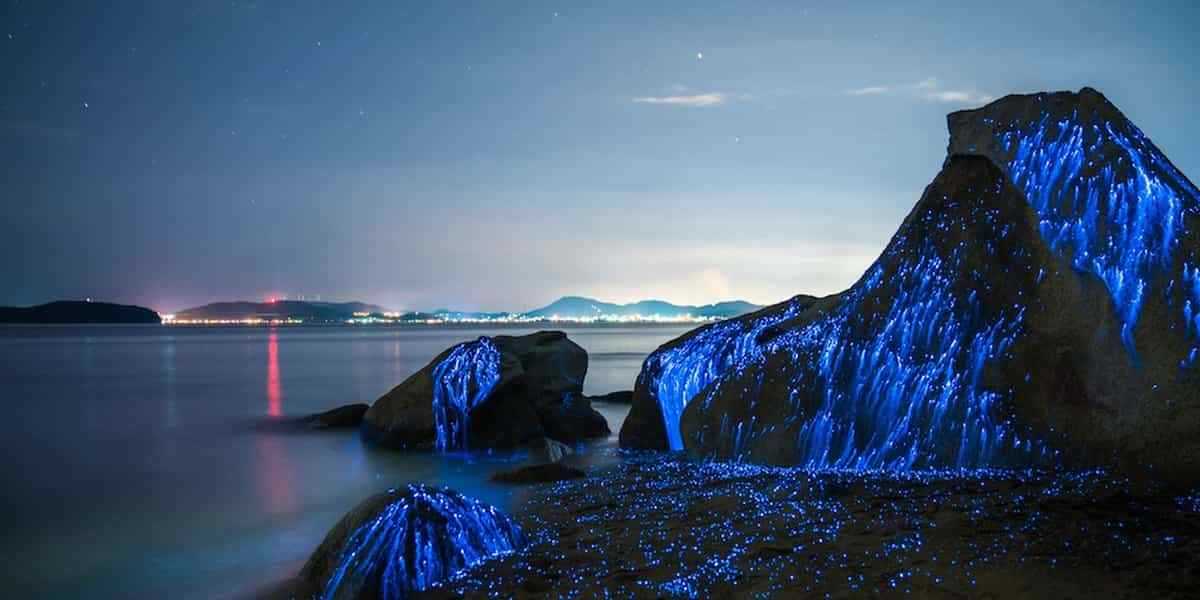 The blue light is believed to be some sort of a defense for these marine organisms. Predators which eat the glowing dinoflagellates may attract bigger predators because the phytoplankton can still glow even when inside another creature. Dinoflagellates aren’t the only ones that produce bioluminescence. Other marine animals like krill, deep-sea squids, and anglerfish also have their own ways and reasons for producing their own lights. 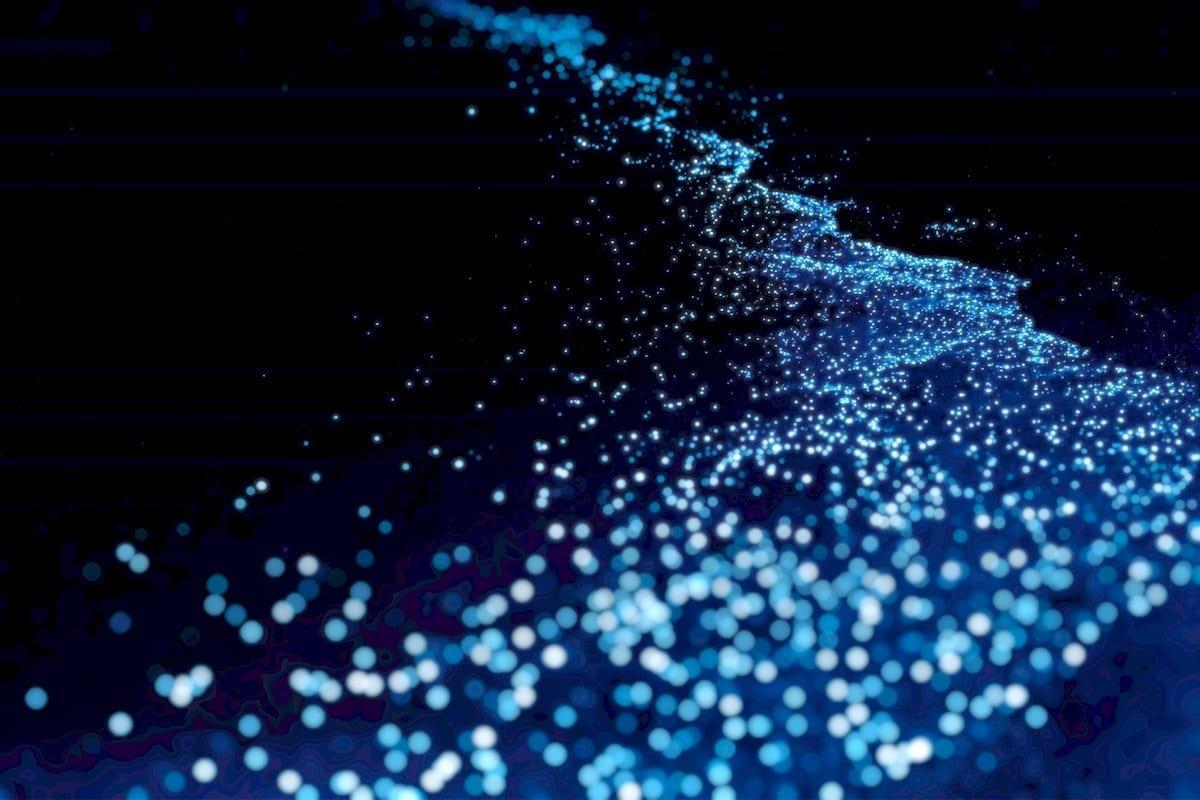 The Sea of Stars in Vaadhoo, Maldives is just only one of those great sites where you can see this happening but it can happen anywhere. Within the Maldives, you can also visit the islands of Mudhdhoo and Rangali for this spectacular event.

The coast of Leucadia, California had bursts of light coming from the rolling waves during red tide. Bioluminescence also occurred on the shores of Lakshadweep Islands, India and Mosquito Bay in Vieques, Puerto Rico. The marine phenomenon can be best seen during moonless nights. Scuba divers can wave their arms or run their fingers on the sand while under the sea to cause a reaction on the glowing planktons. 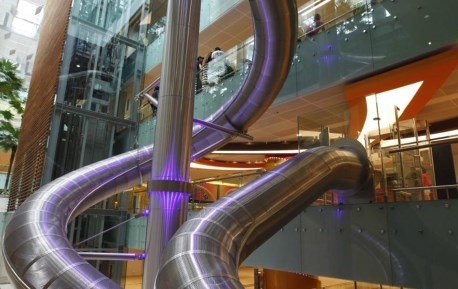 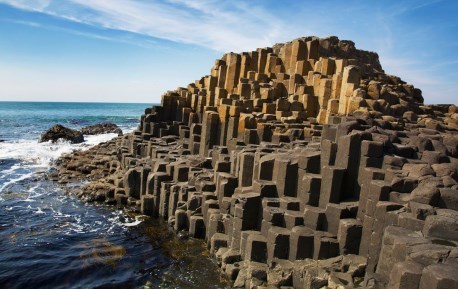 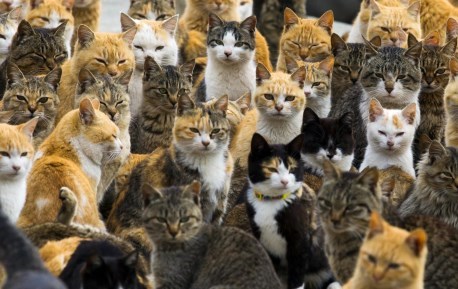 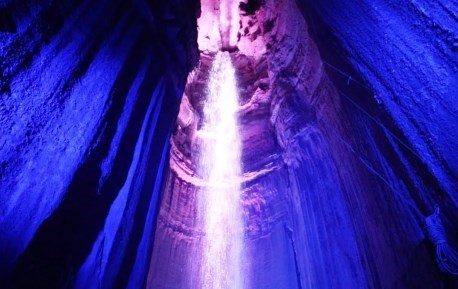 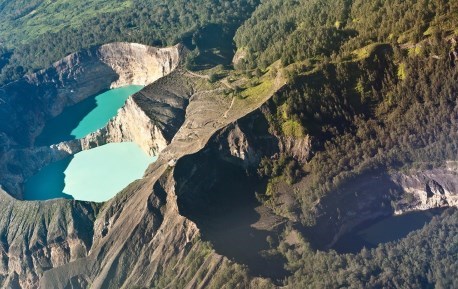 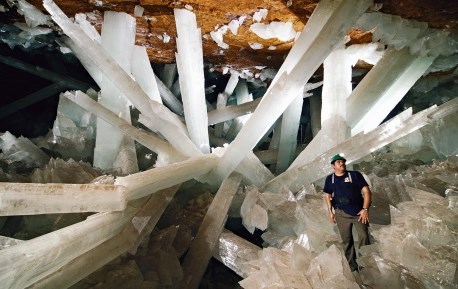