The Monte Busca Volcano is so named more as an inside joke among locals than an accurate geological description. 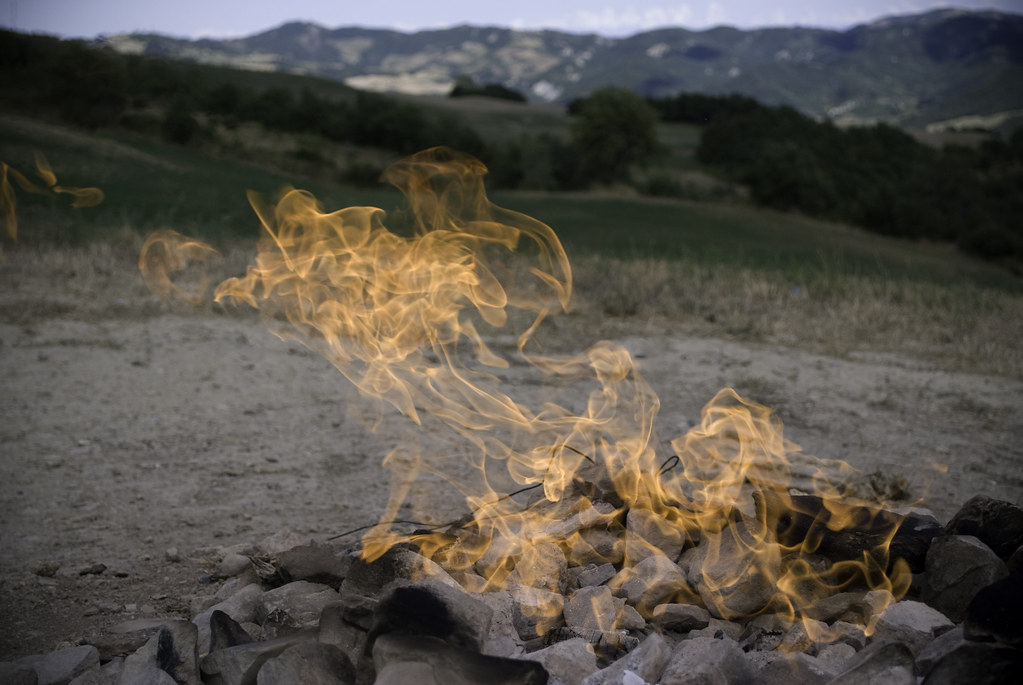 This small mound of rocks would be an ominous mountain only to an insect but does have a constant jet of flames issuing from its apex. 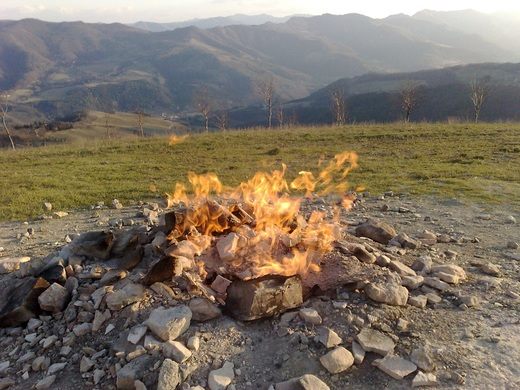 The flame is the result of a natural gas vent that combusts when the gas reacts with the surface oxygen. While the flame is mainly an oddity for tourists, the Monte Busca Volcano’s fire was used in WWII, for minor cooking and production. 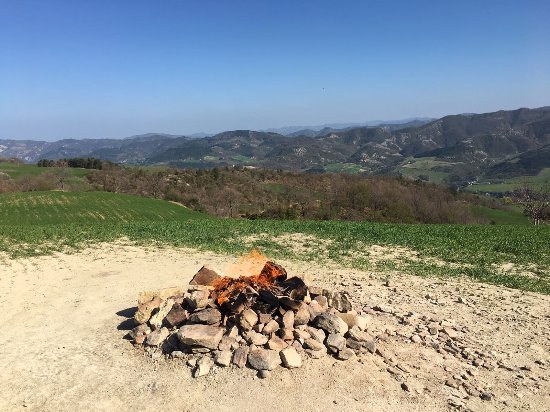 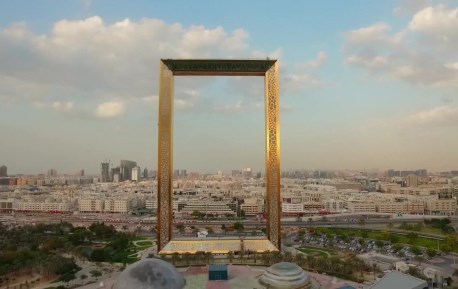 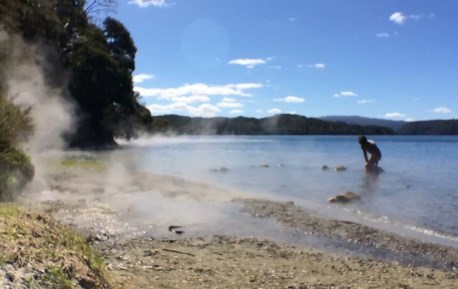 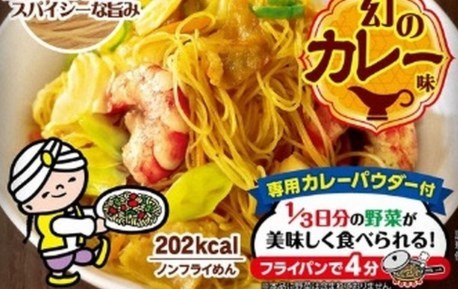 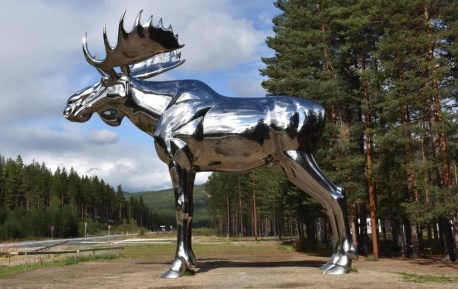 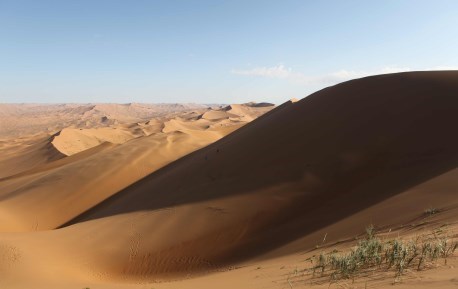 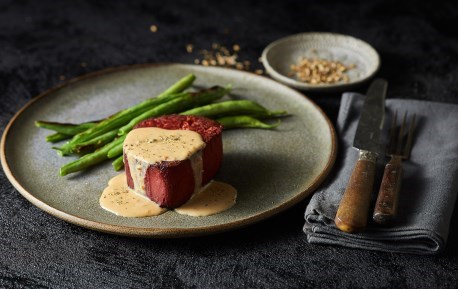