(Worldkings.org) Millennium Park Bus Depot, India is the largest bus depot in the world, occupying an area of 243,000 m2 (60 acres).

The Millennium Park Bus Depot is a major bus station located in Delhi, India. It is currently the largest bus depot in the world. Constructed primarily by the city's Public Works Department, the depot was inaugurated on 17 September 2010. 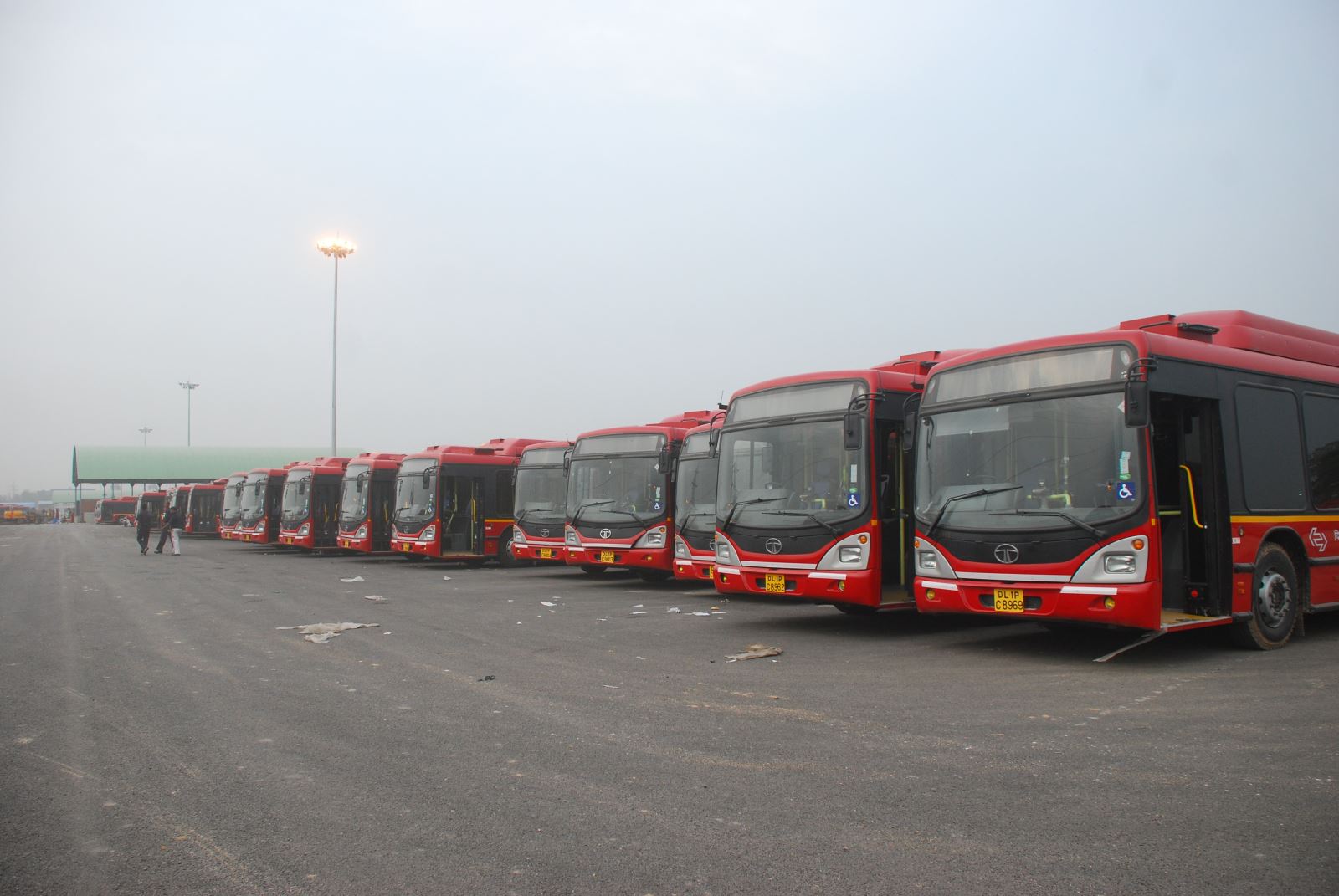 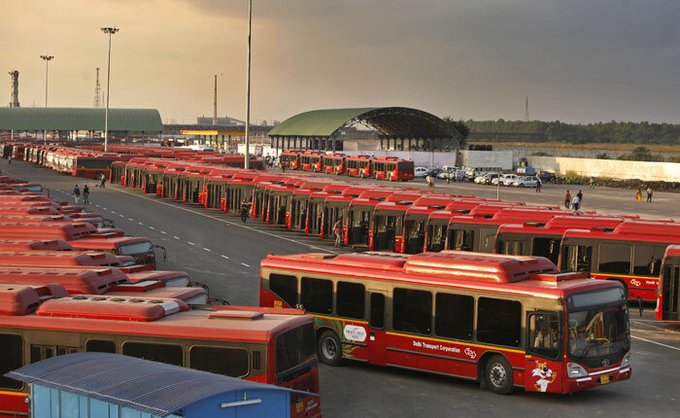 Though initially used exclusively for the 2010 Commonwealth Games, the depot has been used as a regular bus station operated by the Delhi Transport Corporation post the Games. 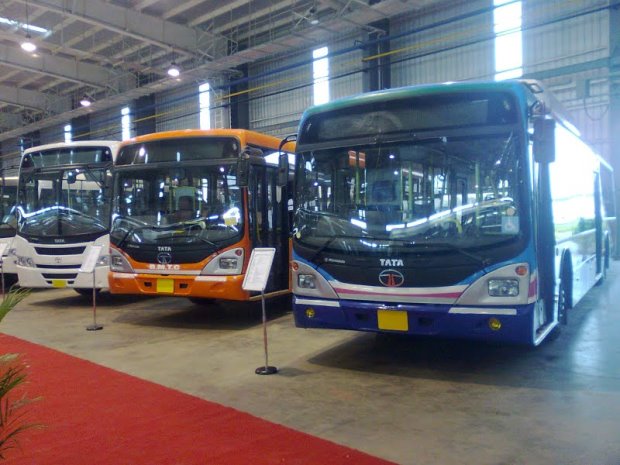 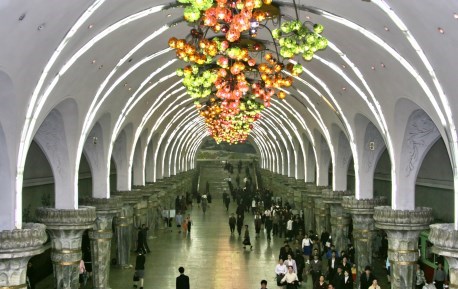 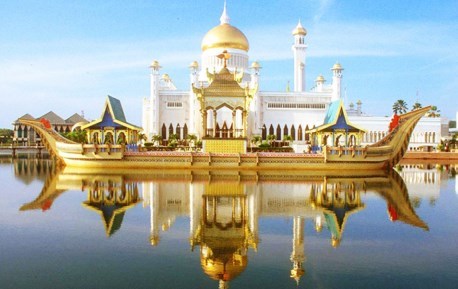 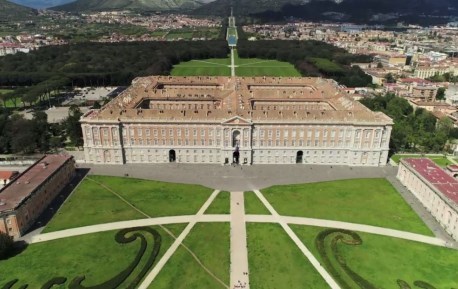 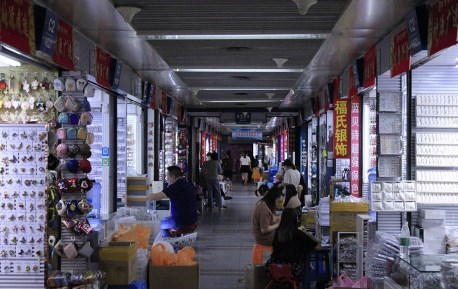 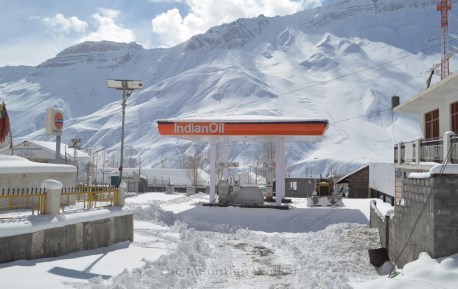 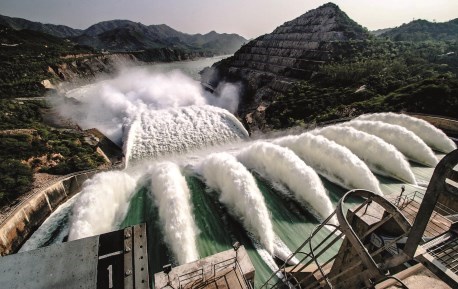