The Fehmarn Belt Fixed Link is a planned immersed tunnel that is proposed to connect the Danish island of Lolland with the German island of Fehmarn, crossing the 18 km (11 mi) wide Fehmarn Belt in the Baltic Sea, providing a direct link between northern Germany and Lolland, and thence to the Danish island of Zealand and Copenhagen, becoming the world's longest road and rail tunnel, potentially a major connection between Central Europe and Scandinavia, and shortening the travel time between Southern Zealand and Germany to just 10 minutes by car and seven minutes by train. 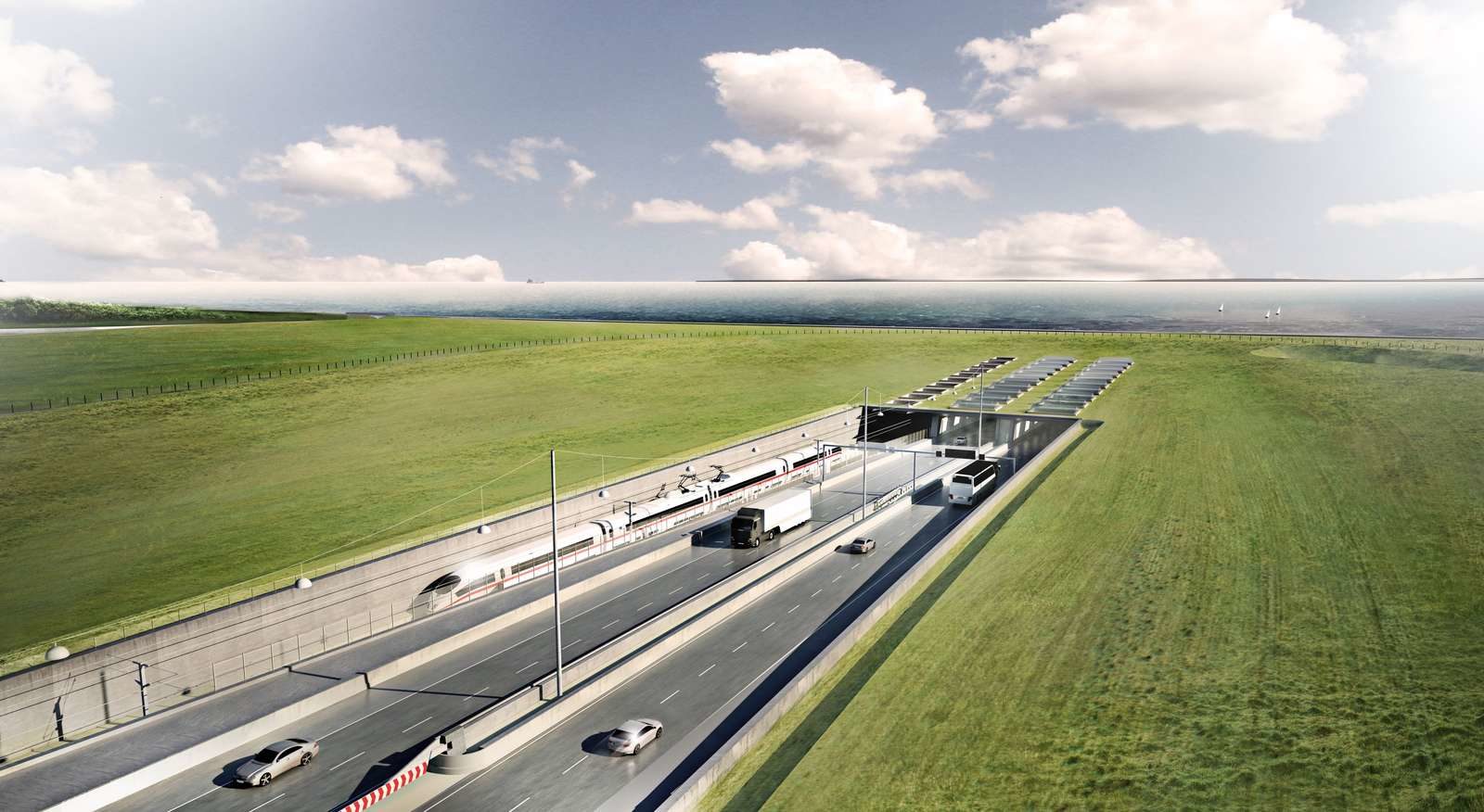 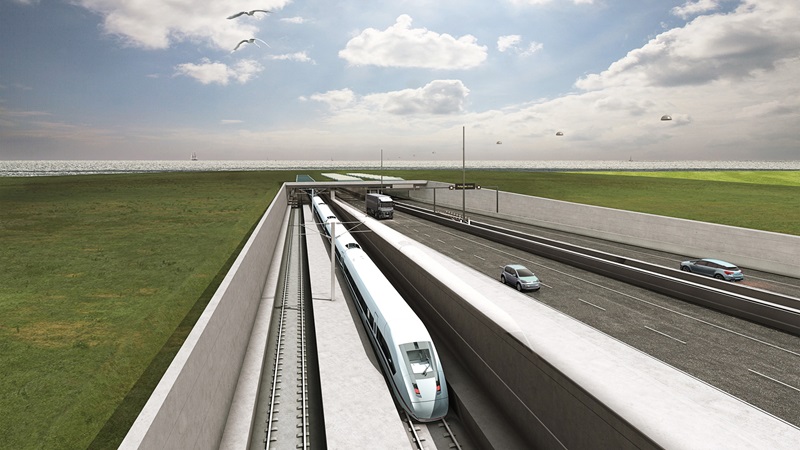 The tunnel will replace a well-used ferry service from Rødby and Puttgarden, currently operated by Scandlines, a route known in German as the Vogelfluglinie and in Danish as Fugleflugtslinjen. literally "the bird flight line" (in both languages this an idiom for “direct line”, akin to the English as the crow flies). 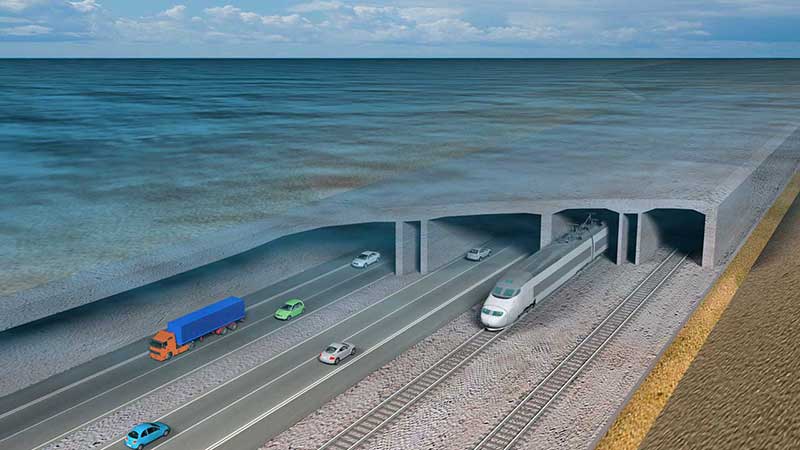 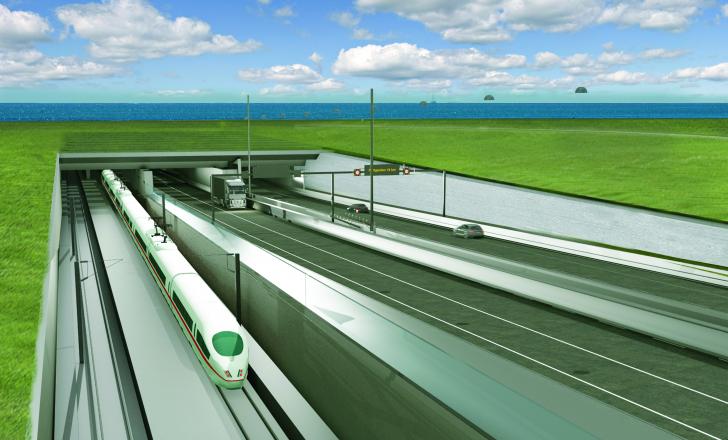 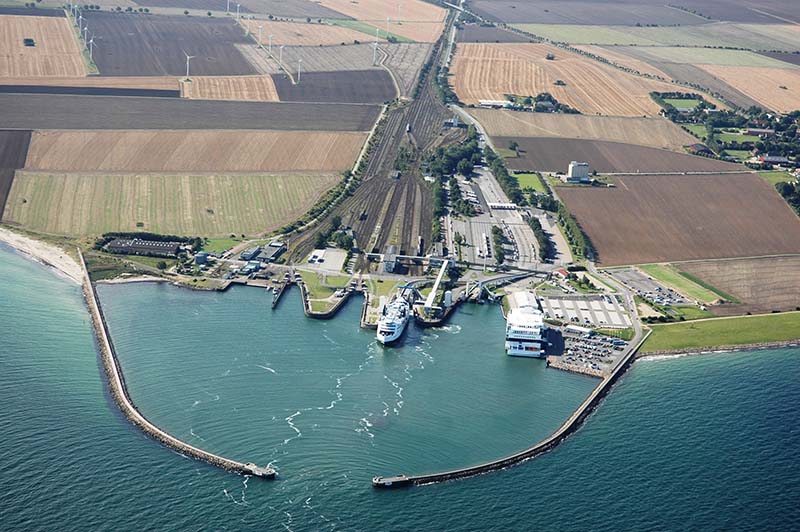 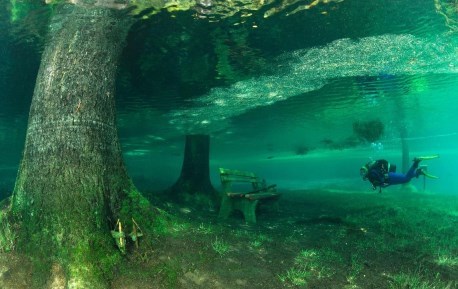 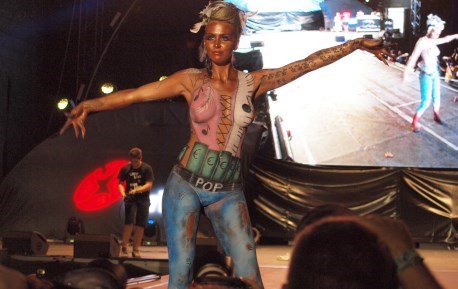 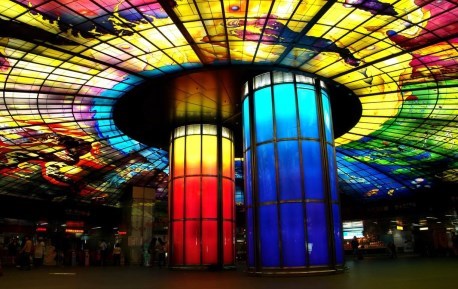 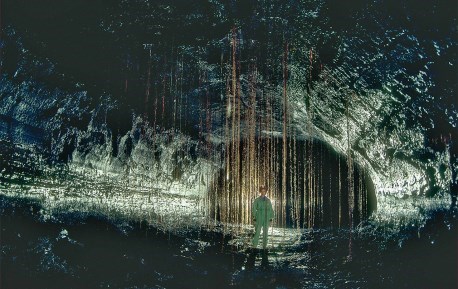 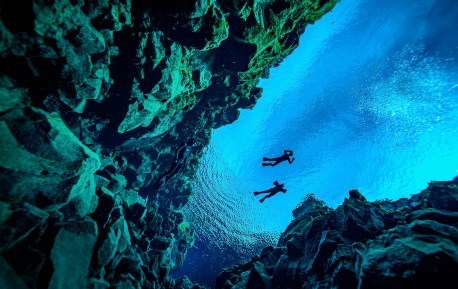 WORLDKINGS - Worldkings News - The Silfra Rift (Iceland): World's only place where you can dive between two continents 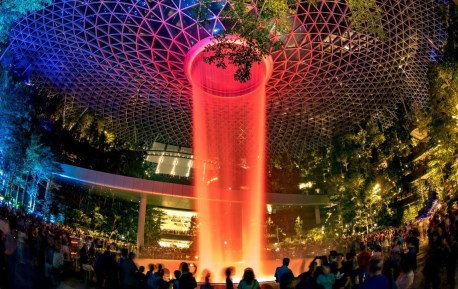