(Worldkings.org) Die Rakotzbrück, Germany is an arched bridge that is designed to create a perfect circle.

Nestled among the verdant foliage in Kromlau, Germany’s Kromlauer Park, is a delicately arched devil’s bridge known as the Rakotzbrücke, which was specifically built to create a circle when it is reflected in the waters beneath it. 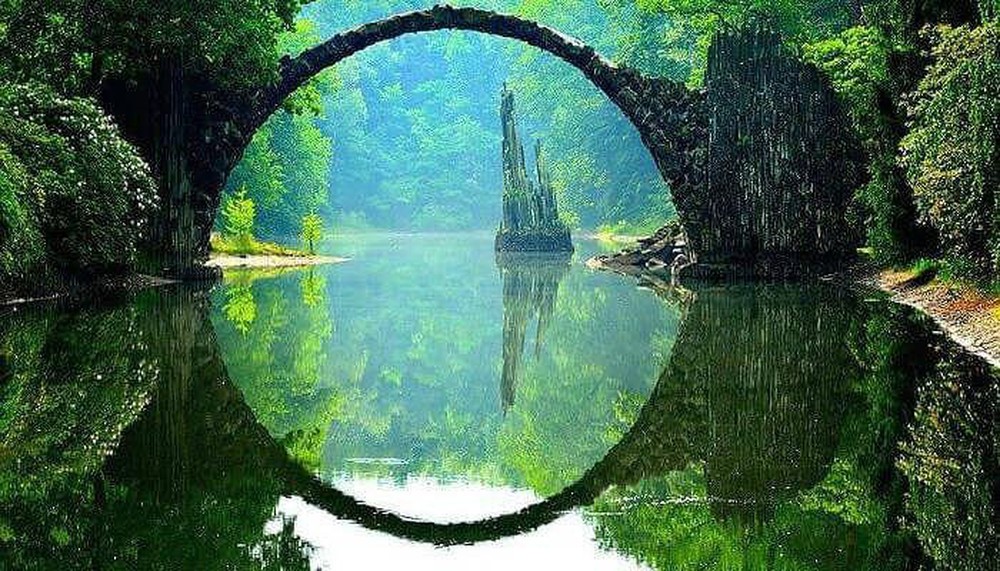 Commissioned in 1860 by the knight of the local town, the thin arch stretching over the waters of the Rakotzsee is roughly built out of varied local stone. 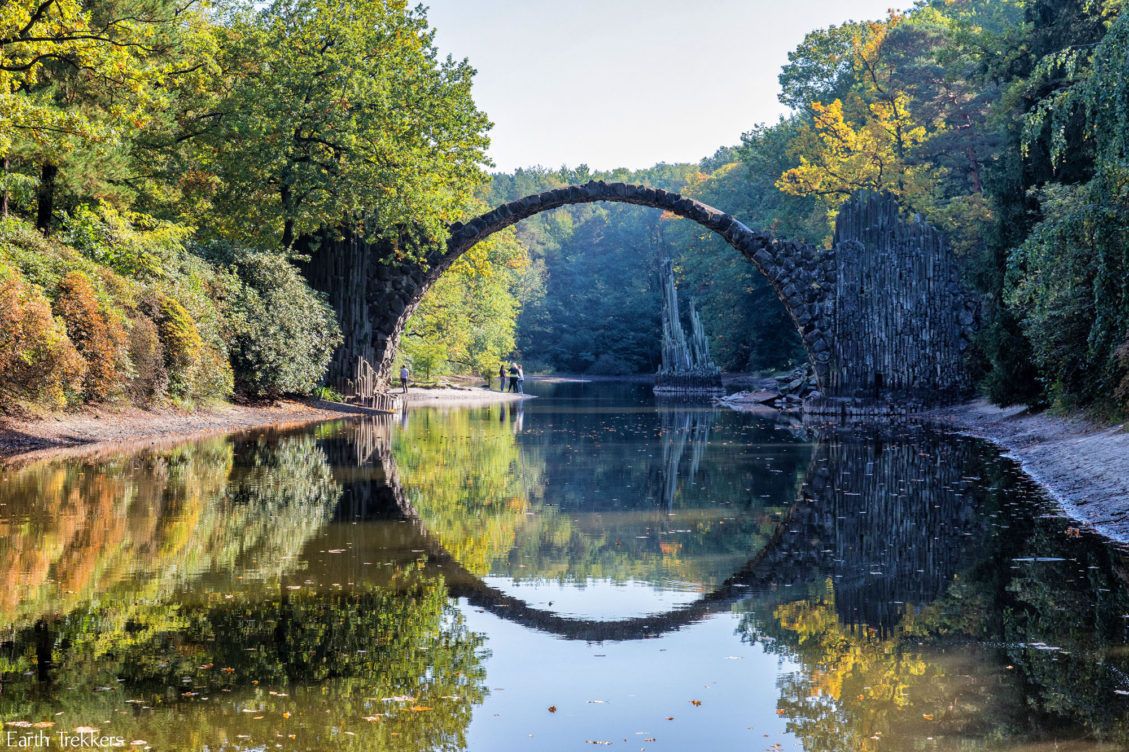 Like many similarly precarious spans across Europe, the Rakotzbrücke is known as a “devil’s bridge,” due to the colloquialism that such bridges were so dangerous or miraculous that they must have been built by Satan. While the bridge (as with all the others) was created by mortal hands, its builders did seem to hold the aesthetics of the bridge in higher regard than its utility. 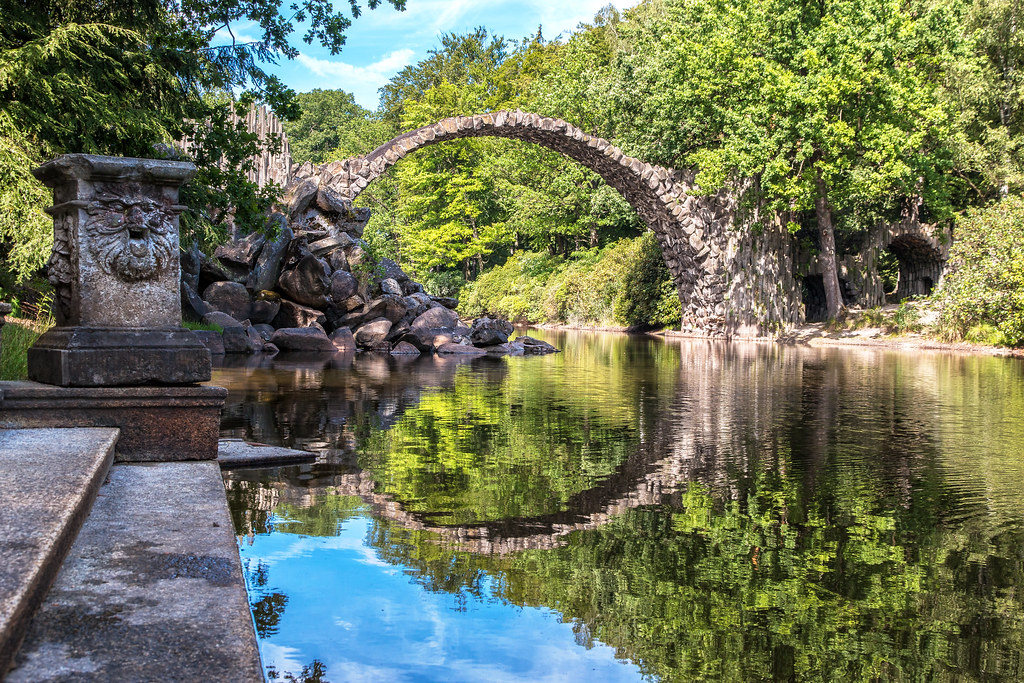 Either end of the Rakotzbrücke is decorated with thin rock spires created to look like natural basalt columns, which occur in many places in Germany. In addition, the curvature of the bridge is designed to be one half of a perfect circle, so that when the waters are still and the light is right, it creates the illusion of a complete stone circle. 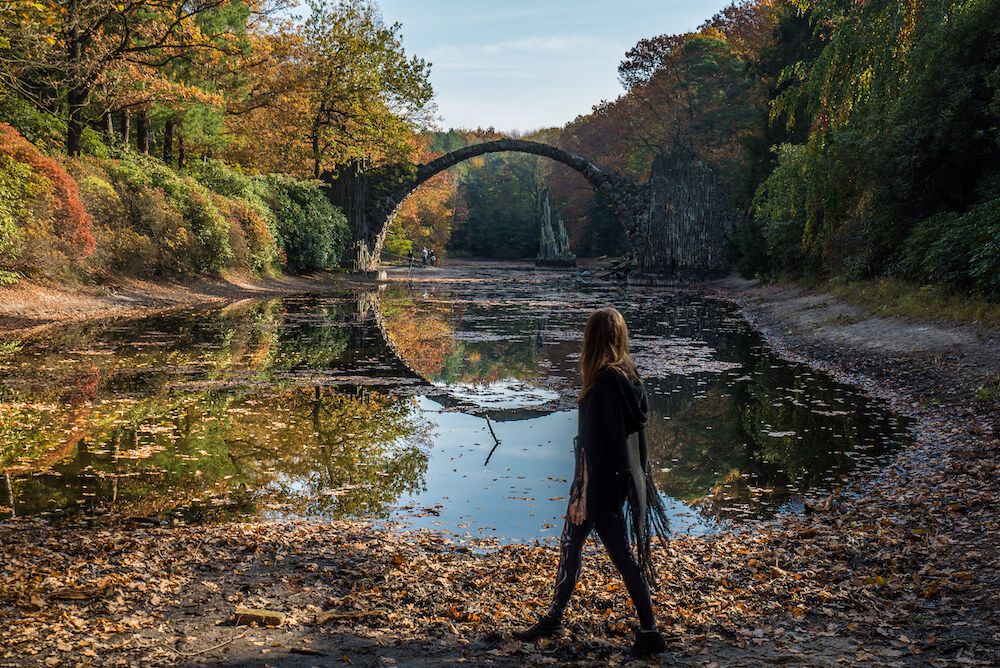 Today, the bridge can still be viewed in the park, but crossing the aging relic is prohibited in order to preserve it. 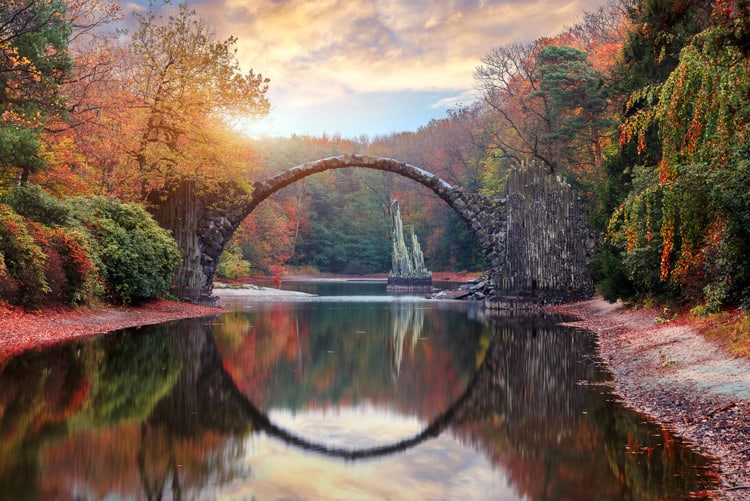 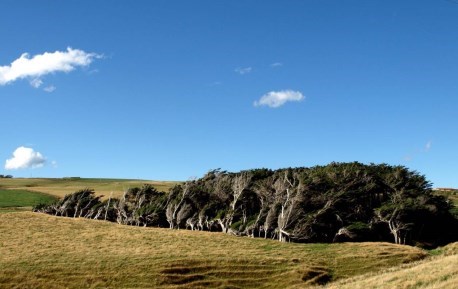 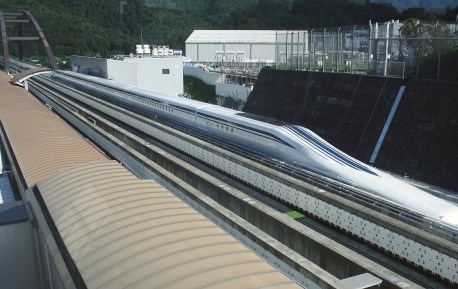 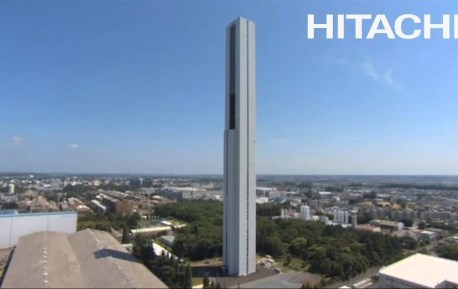 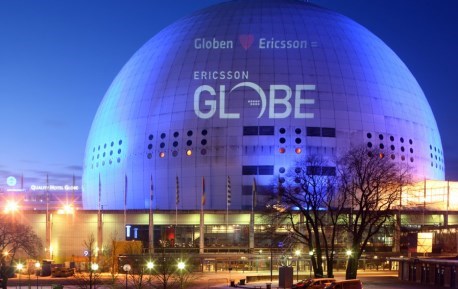 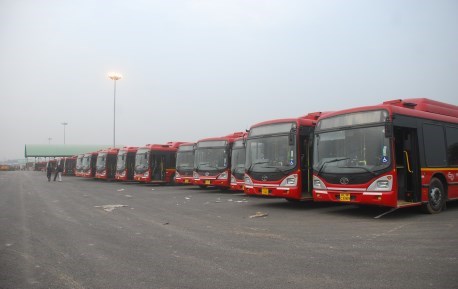 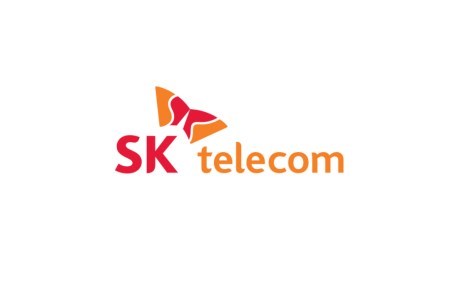