(Worldkings.org) The color of Rhone river is blue and the Arve river is brown.

The Arve and Rhone are the two beautiful rivers with two different colors, meets at a certain point in Geneva, the second-most populous city in Switzerland and make an amazing natural occurrence there. The color of Rhone river is blue and the Arve river is brown. 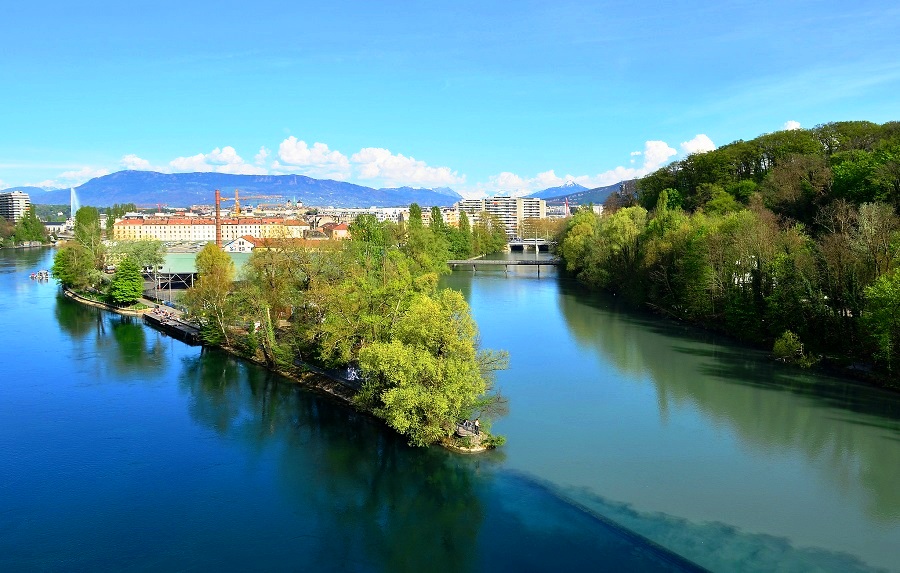 The river Arve flows for approximately 100 km through France, in the departement of Haute-Savoie and then in Switzerland for a few kilometers. It acts as a left tributary of the river Rhone. But the most amazing fact is that after their confluence both rivers never mix fully due to the difference in density.

The Rhone is one of the major rivers of Europe, rising in the rhone glacier in the Swiss Alps, passing through Lake Geneva and running from there through southeastern France. The Rhone river divides into two branches, known as the Great Rhone and the Little Rhone while flowing through Arles (A city and commune in the south of France), near its mouth on the Mediterranean Sea. 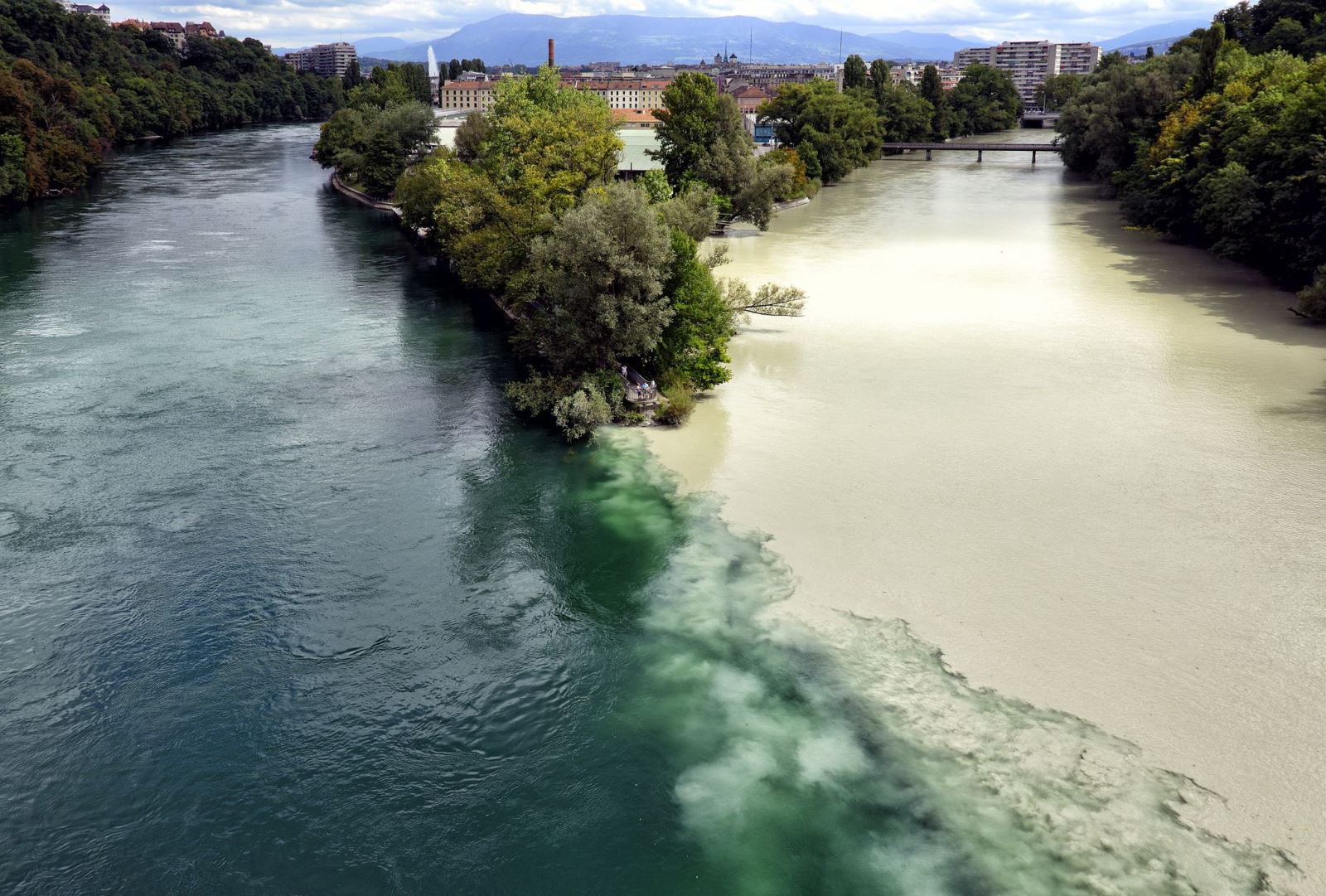 On the other hand, after rising in the northern side of the Mont Blanc massif in the Alps which is close to the Swiss border, Arve river receives water from the many glaciers of the Chamonix valley before flowing north-west into the Rhone on the west side of Geneva, where its much higher level of silt brings forth a striking contrast between the two rivers. After joining these two rivers, their water flows together into the one final river, Rhone. 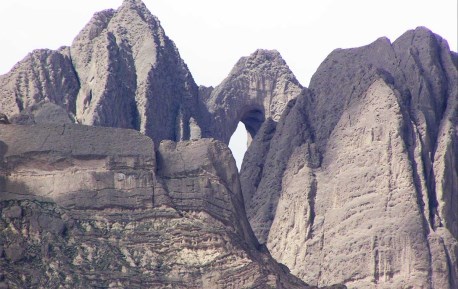 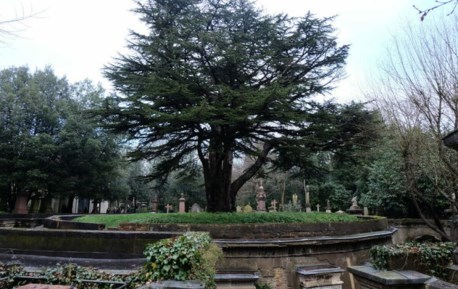 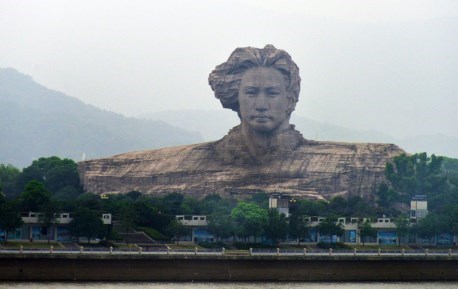 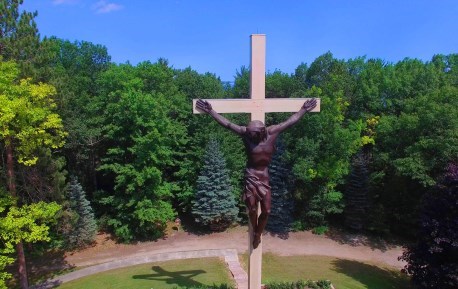 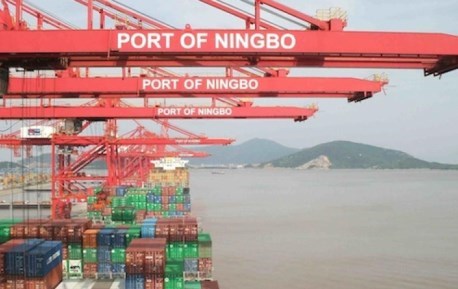 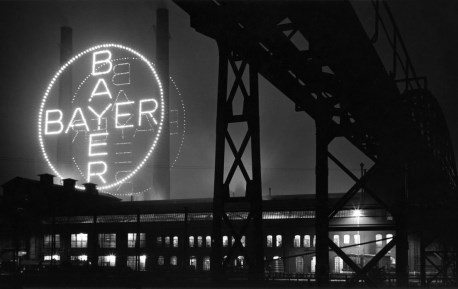