(Worldkings) Made of grass, the last remaining Inca rope bridge, reconstructed every June, is the Q’iswa Chaka (Quechua for “rope bridge”), spanning the Apurimac River near Huinchiri, in Canas Province, Quehue District, Peru

Even though there is a modern bridge nearby, the residents of the region keep the ancient tradition and skills alive by renewing the bridge annually, in June. Several family groups have each prepared a number of grass-ropes to be formed into cables at the site, others prepare mats for decking, and the reconstruction is a communal effort. In ancient times the effort would have been a form of tax, with participants coerced to perform the rebuilding; nowadays the builders have indicated that effort is performed to honor their ancestors and the Pachamama (Earth Mother).

The event has also been supported by video productions for Nova and the BBC and is the subject of an independent documentary titled The Last Bridge Master (in-production, 2014). It is becoming a minor tourist attraction, with some small tolls charged for tourists to use the road during the festival to walk the newly completed bridge. In 2009, the government recognized the bridge and its maintenance as part of the cultural heritage of Peru, and there is now some outside sponsorship.

The Incas used natural fibers found within the local vegetation to build bridges. These fibers were woven together creating a strong enough rope and were reinforced with wood creating a cable floor. Each side was then attached to a pair of stone anchors on each side of the canyon with massive cables of woven grass linking these two pylons together. Adding to this construction, two additional cables acted as guardrails. The cables which supported the footpath were reinforced with plaited branches. This multi-structure system made these bridges strong enough to even carry the Spaniards while riding horses after they arrived. The design naturally sags in the middle.

You can watch this video clip for more infos 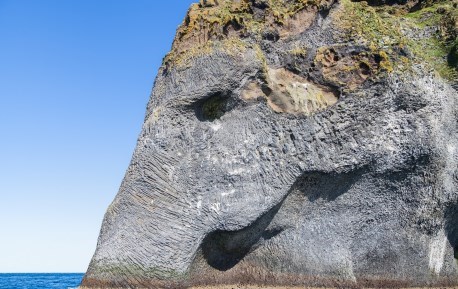 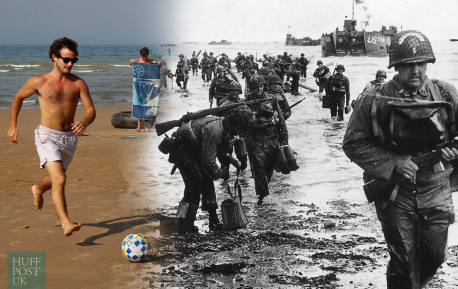 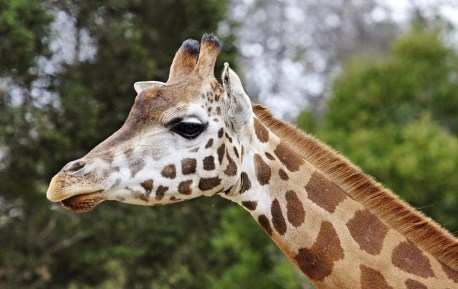 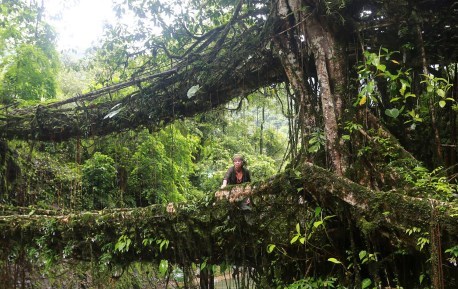 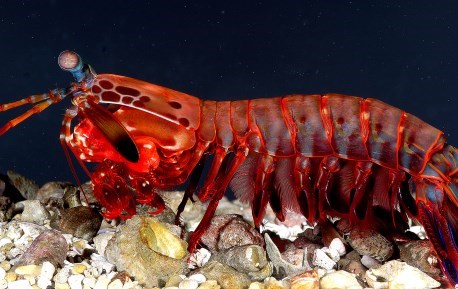 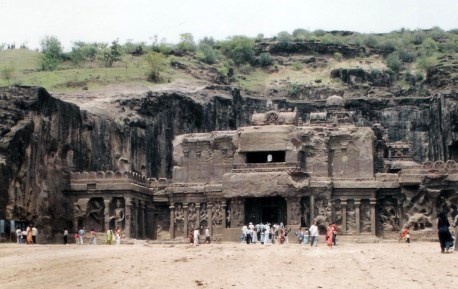