(worldkings.org) Lunar New Year, commonly known as Chinese New Year, is a 15-day spring celebration often considered the most important holiday in many Asian countries and across the Asian diaspora.

Lunar New Year was originally an agricultural holiday that commemorated the end of winter and the beginning of spring, according to the 354-day traditional Lunar calendar, which is based on the 12 cycles of the moon. That's opposed to the Solar, or Gregorian, calendar that marks how long it takes the earth to orbit the sun and is used as the basis for the calendar in the United States and most countries. 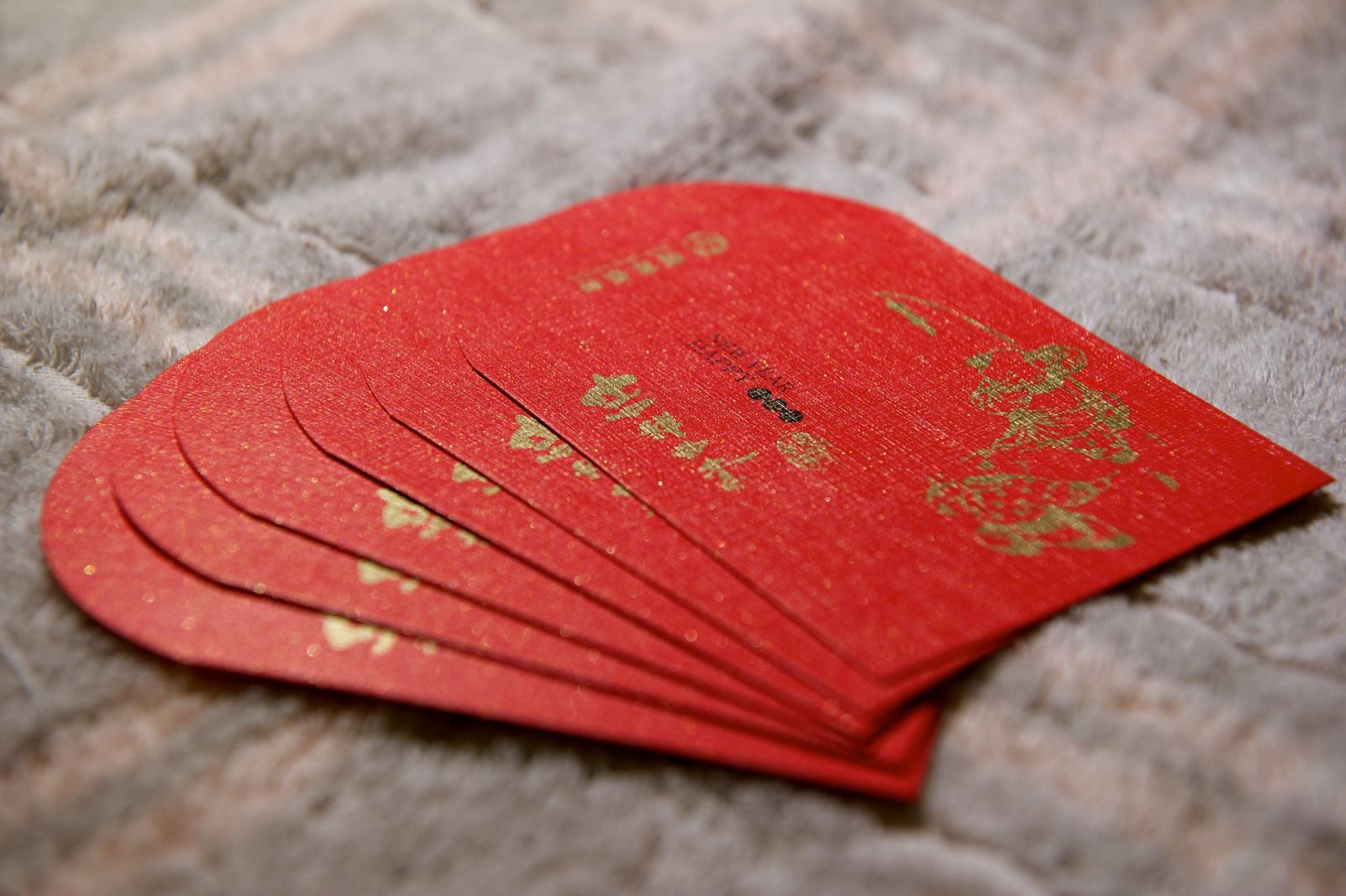 It makes sense to welcome in a new era with a cleanse, and those who celebrate Lunar New Year often prepare for the holiday by cleaning their houses from top to bottom. It is customary for people to completely clean their houses to get rid of bad fortune from the old year.

In China, after cleaning, people decorate their houses with the color red in the form of festive scrolls, folk painting, paper-cuts and lanterns. Bright red is the preeminent color of festivity, symbolic of good health and fortune, wealth, prosperity and longevity.

For some, cleaning before the Lunar New Year is important — they consider it bad luck to clean during the 15-day celebration. They believe that the good luck of Lunar New Year begins at midnight on the first day and consider it unlucky to clean until the end of the holiday.

Paying off debts and avoiding borrowing or lending money

Another important tradition: Cementing your financial fortune for the upcoming year by paying off your debts prior to the first day of Lunar New Year, and making sure not to borrow or lend money during the 15-day celebration. Superstition says that handling money through borrowing or lending during Lunar New Year might lead to financial struggles in the year ahead.

Not cutting or changing your hair

The Chinese character for “hair” is the same as the first character in the word for “prosper.” Some say that cutting or changing your hair on the first day or even first month of the new Lunar year is like throwing or washing away your fortune. Many limit this superstition to the first day of the holiday, and just avoid washing or cutting their hair, or even showering, on new year’s day.

In pop culture, nothing signifies Lunar New Year more than little red envelopes adorned in gold and stuffed with cash. During a visit to older relatives, people are usually gifted money in these red envelopes, known as Hónɡ bāo in China. In the Philippines, the red envelopes are called Ang Pao and Vietnam calls them “Li xi,” or “lucky money.” In Korea, however, money from the elders called Sae bae don, translated as “new year’s money,” is usually given not in red but in white or patterned envelopes. 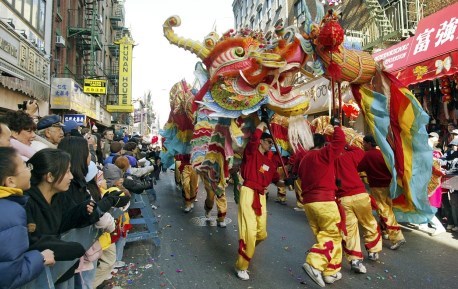 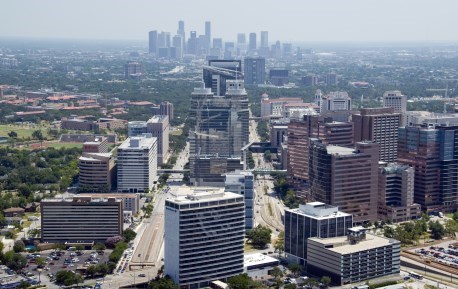 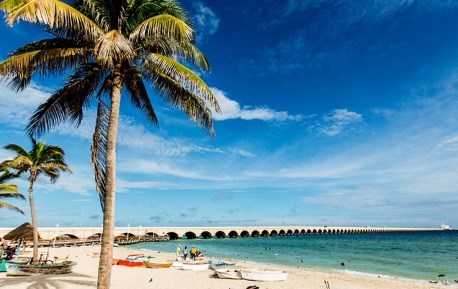 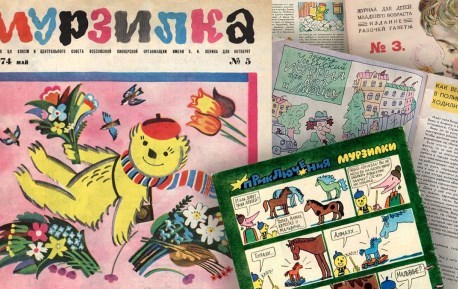 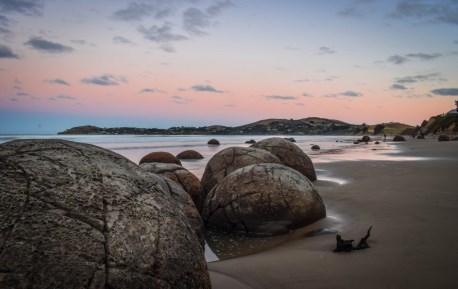 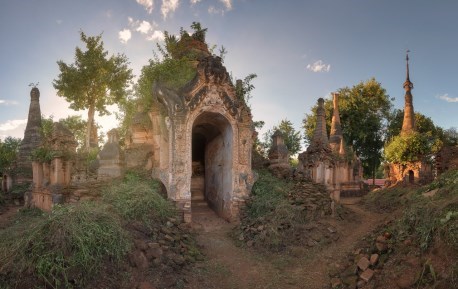