Tripitaka Koreana  - the largest collection of Tripitaka wooden printing blocks in the world.

The Tripitaka Koreana  or Palman Daejanggyeong ("Eighty-Thousand Tripitaka") is a Korean collection of the Tripitaka (Buddhist scriptures, and the Sanskrit word for "three baskets"), carved onto 81,258 wooden printing blocks in the 13th century. The Tripitaka Koreana was first carved in 1087 during the Third Goryeo-Khitan War. The act of carving the woodblocks was considered to be a way of bringing about a change in fortune by invoking the Buddha's help. 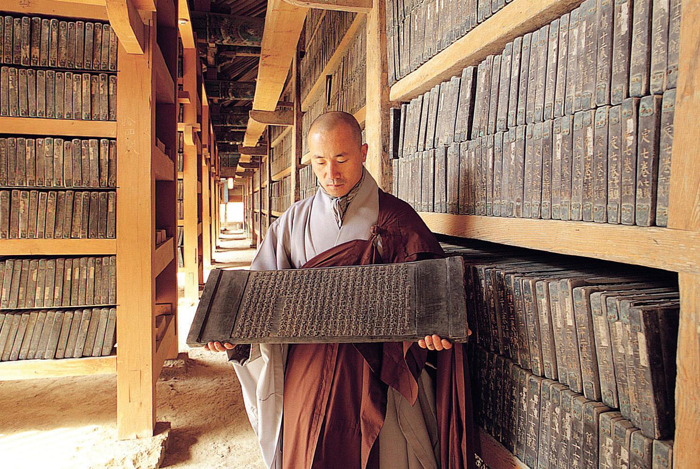 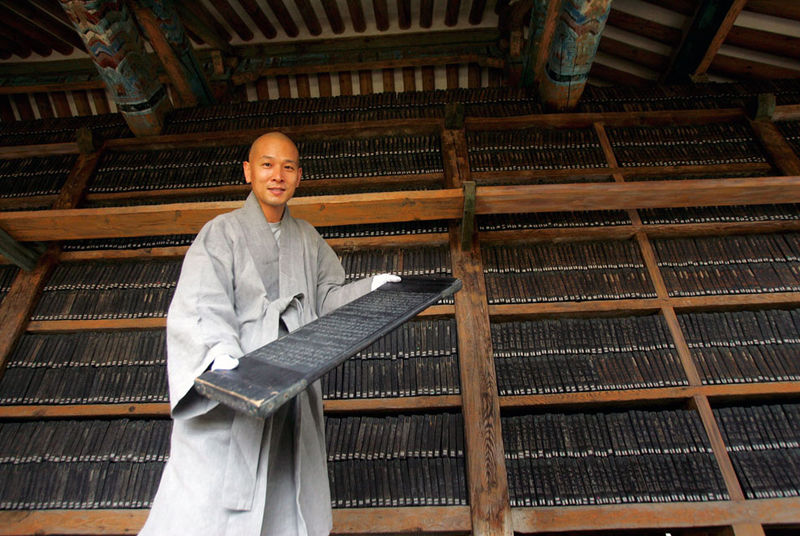 It is the largest collection of Tripitaka wooden printing blocks in the world, with no known errors or errata in the 52,330,152 characters which are organized in over 1496 titles and 6568 volumes. Each wood block measures 70 centimeters in width and 24 centimeters in length. The thickness of the blocks ranges from 2.6 to 4 centimeters and each weighs about three to four kilograms.  If we pile these blocks into only 1 pile, we will have a 3,000-metre pile in height, or if we put them in line on the ground, the length of the line will be 60 kilometres.  The work is stored in Haeinsa, a Buddhist temple in South Gyeongsang province, in South Korea. 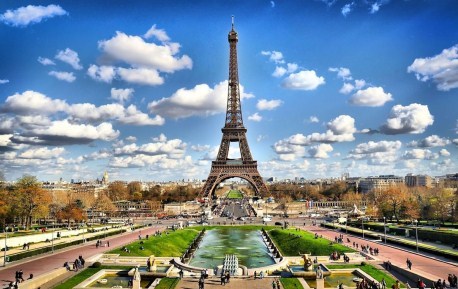 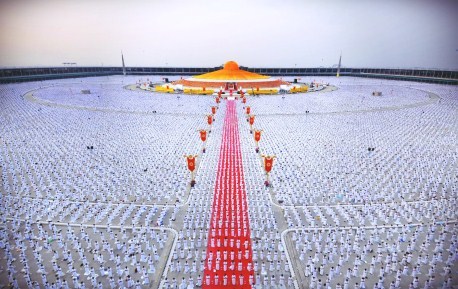 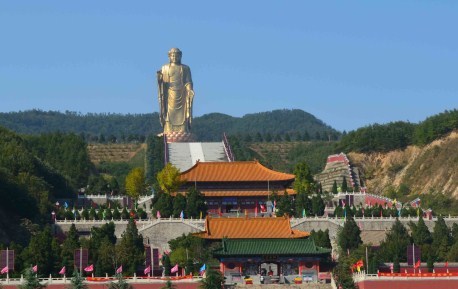 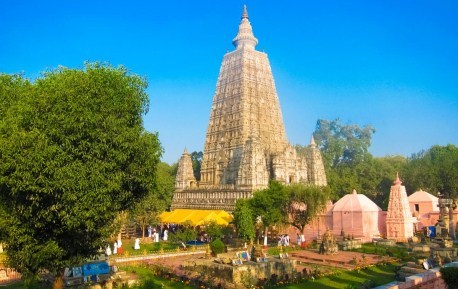