Mahatma Gandhi said that "Satisfaction lies in the effort, not in the attainment, full effort is full victory.". Especially, it is too wonderful that achievements are from effort and will of senior citizens. We collected material and information from many different sources to make this top "TOP 10 RECORDS OF WILL OF SENIOR CITIZENS".

1. Catherine Furst lives in Florida, US.  She is a 101-year-old belly dancer still shakes it. Furst, a Long Island native, said she began dancing when she was 30 — in 1944. Furst still wears an outfit she wore in the 70s. 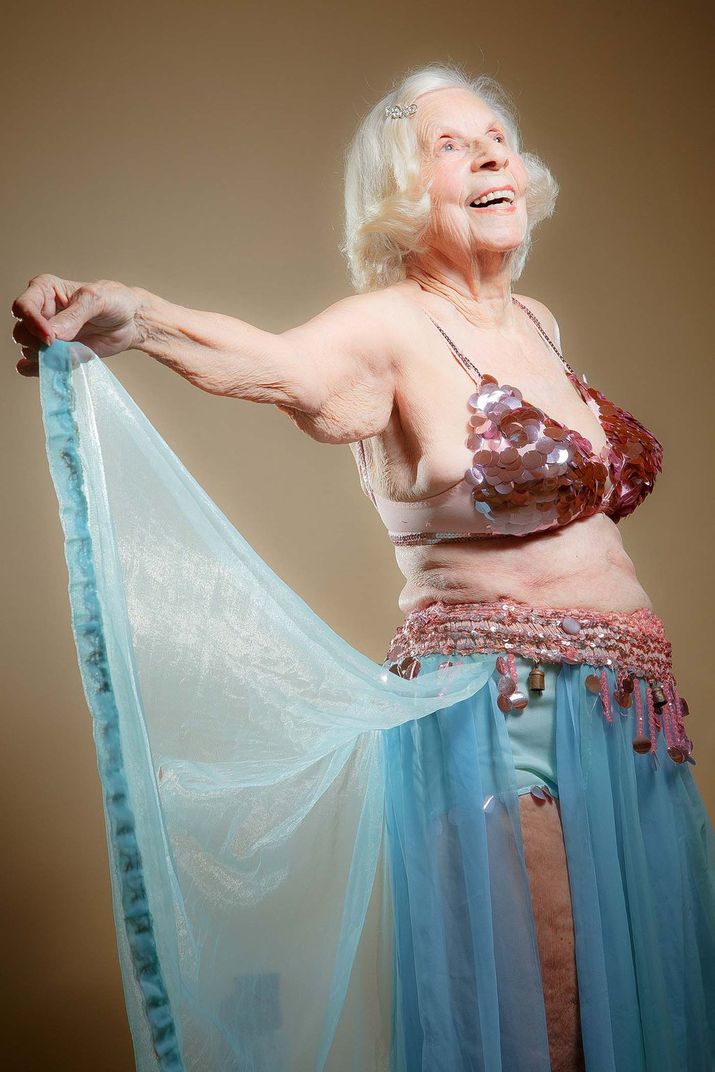 2. Felimina Rotundo is 101 years old and still works 11 hours a day, six days a week at a Buffalo, New York, laundromat, and to her that seems perfectly normal. She said "I believe 65 is too young. If I retired at 65, what would I have done all these years? I would've gone crazy! I work because I love people. I want to be around people." 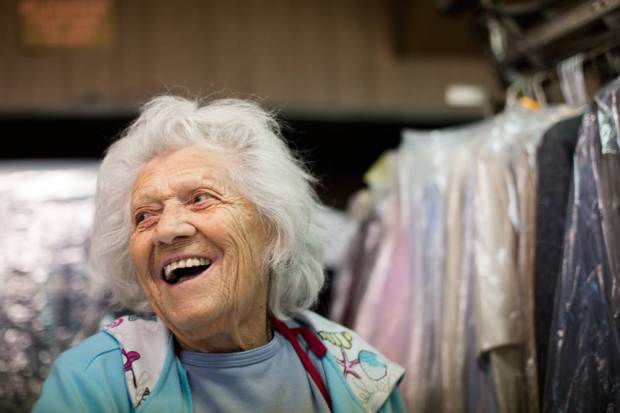 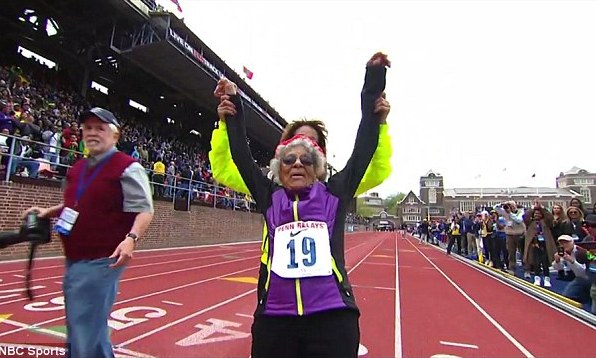 Robert Marchand, a 102-year old rider from France, beat his own hour record on the newly opened cycling track in Saint-Quentin-en-Yvelines on Friday. The new hour record for the UCI 100-plus category which was created especially for Marchand, now stands at 26 kilometers and 927 metres. 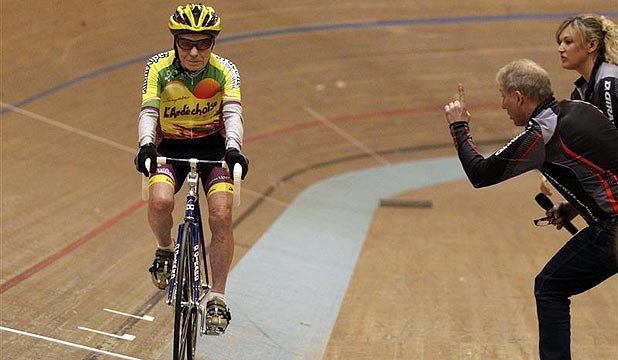 Alfonso Gonzales (96 years old) became the oldest person ever to graduate from the University of Southern California on Friday. Alfonso Gonzales received his Bachelor's of Science in zoology Friday, nearly 70 years after he first started at USC. The university doesn't even offer a zoology major anymore — but officials there made an exception for Gonzales, who one dean called "a wonderful inspiration to everyone." 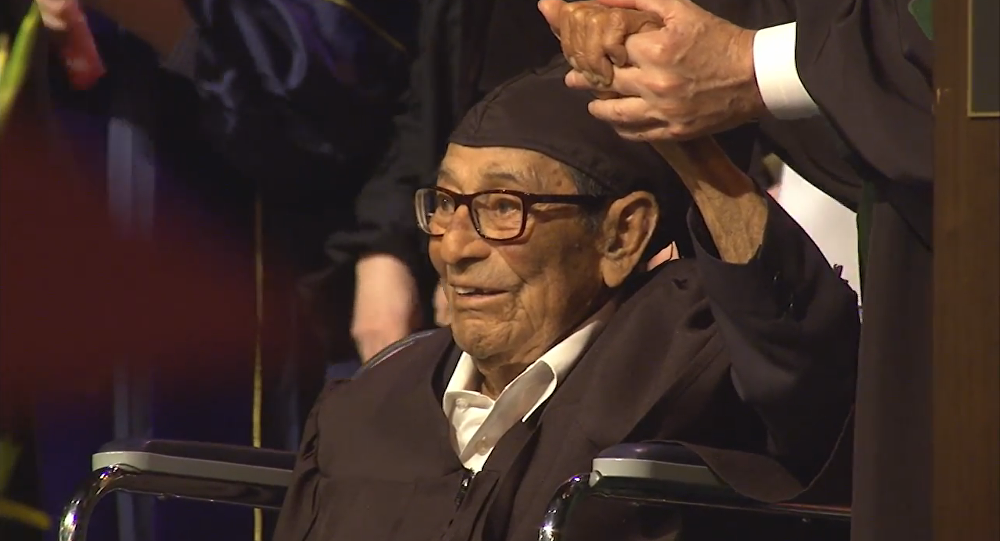 Chandro Tomar is an octogenarian and sharp shooter from the village of Johri in the Bagpat district in the Indian state of Uttar Pradesh. She is also known as "Dadi Chandro" ('Dadi' meaning: "grandmother" in Hindi). Since learning to shoot in 2002, she has attained national fame as an accomplished shooter, having won more than 25 national championships. She is regularly referred to as the oldest (woman) sharpshooter in the world. 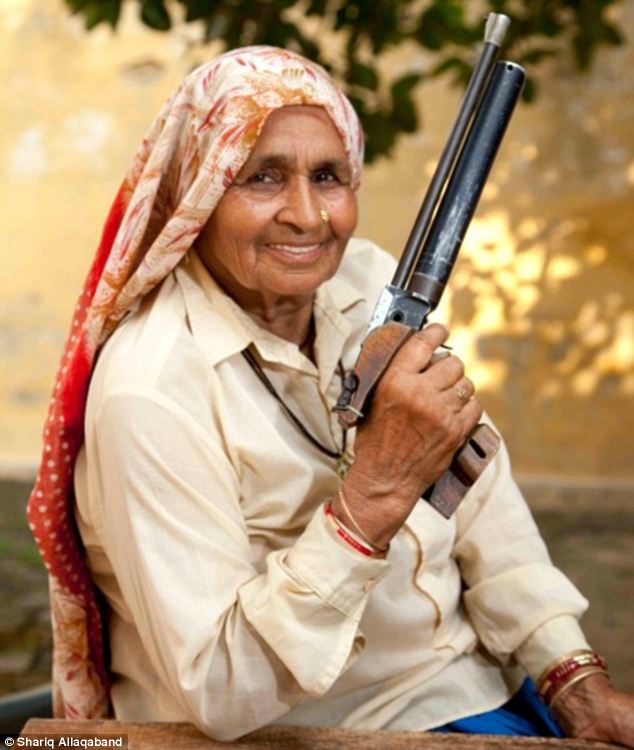 7. As athletes from across the globe descend on London for the 2012 Games, one 90-year-old is breaking world records in a shed in Arkansas. He has also held records in the sport in the age groups 75 to 79, 80 to 84, and 85 to 89. Dr William Bell is the current world record holder for his age group in pole vaulting. He smashed his own world record after clearing a staggering 7 feet 2 inches (218cm) in 2012. 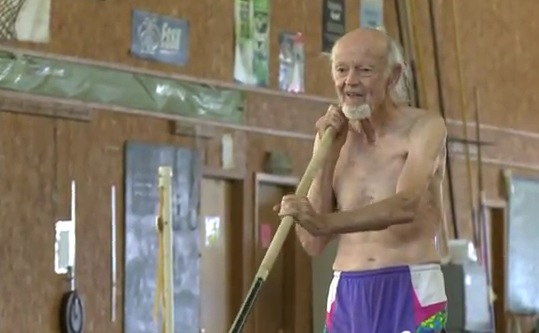 8. At 105, Hidekichi Miyazaki (comes from Japan) – AKA the Golden Bolt – has become the world’s oldest competitive sprinter, breaking his own 100m record into the bargain at an athletics meeting this week. While Miyazaki’s time of 42.22 seconds earned him a place in Guinness World Records as the fastest man in the world in the over-105 age group, for him the feat was tinged with disappointment. 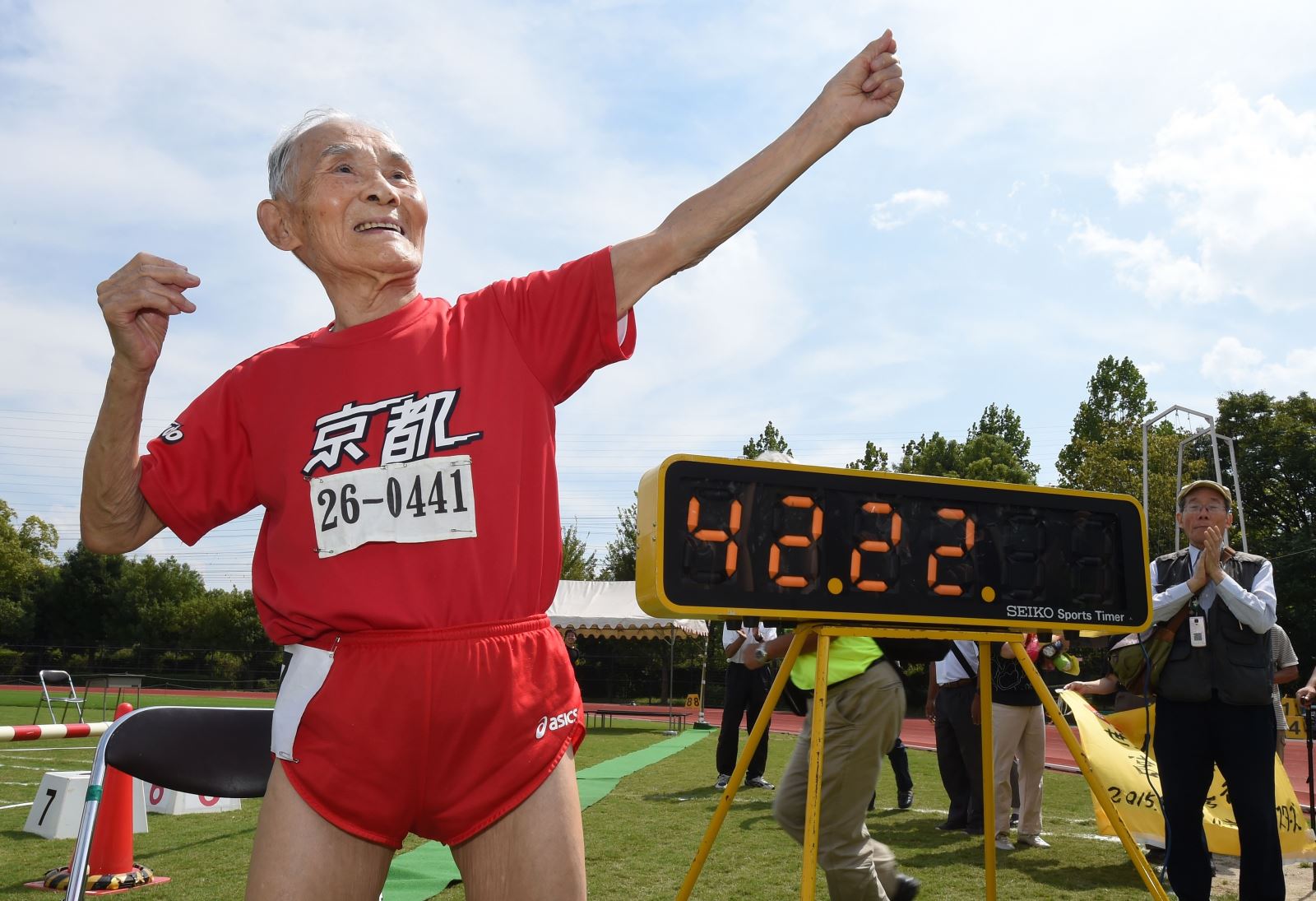 9. If there’s living proof that yoga is the fountain of youth, it’s Tao Porchon-Lynch. The 98-year-old Guinness World Records-certified oldest yoga teacher in the world still teaches regular classes in Westchester County, New York. That is, when she’s not traveling around the world, coming in first place in ballroom dance contests, writing books, and making videos with Tara Stiles. 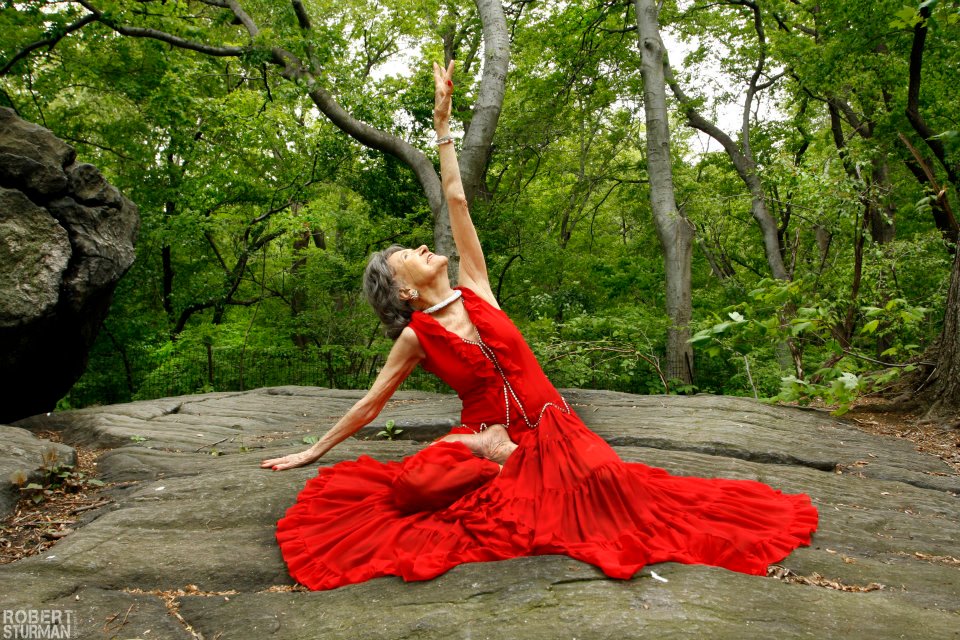 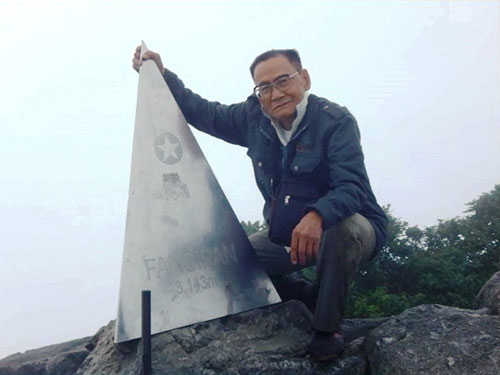 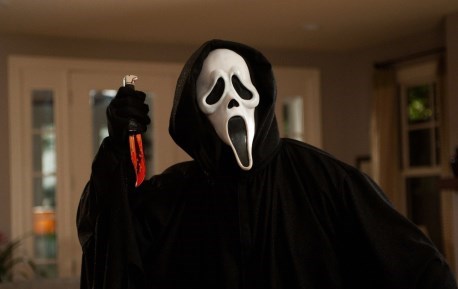 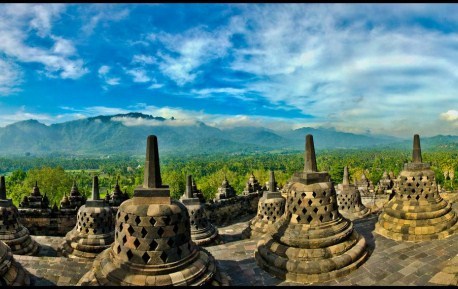 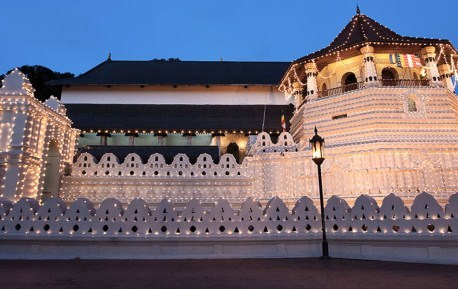 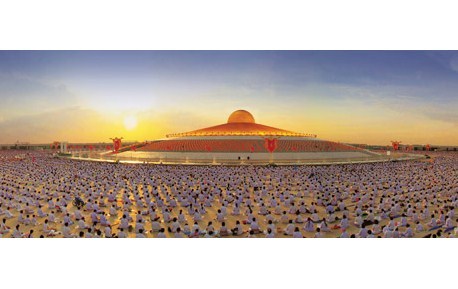 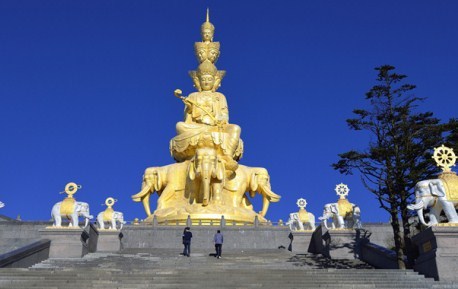 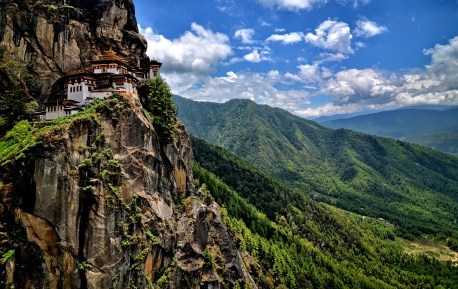