The main line of this railway started from the capital's financial heart in the City of London and went north-west to what were to become the Middlesex suburbs. 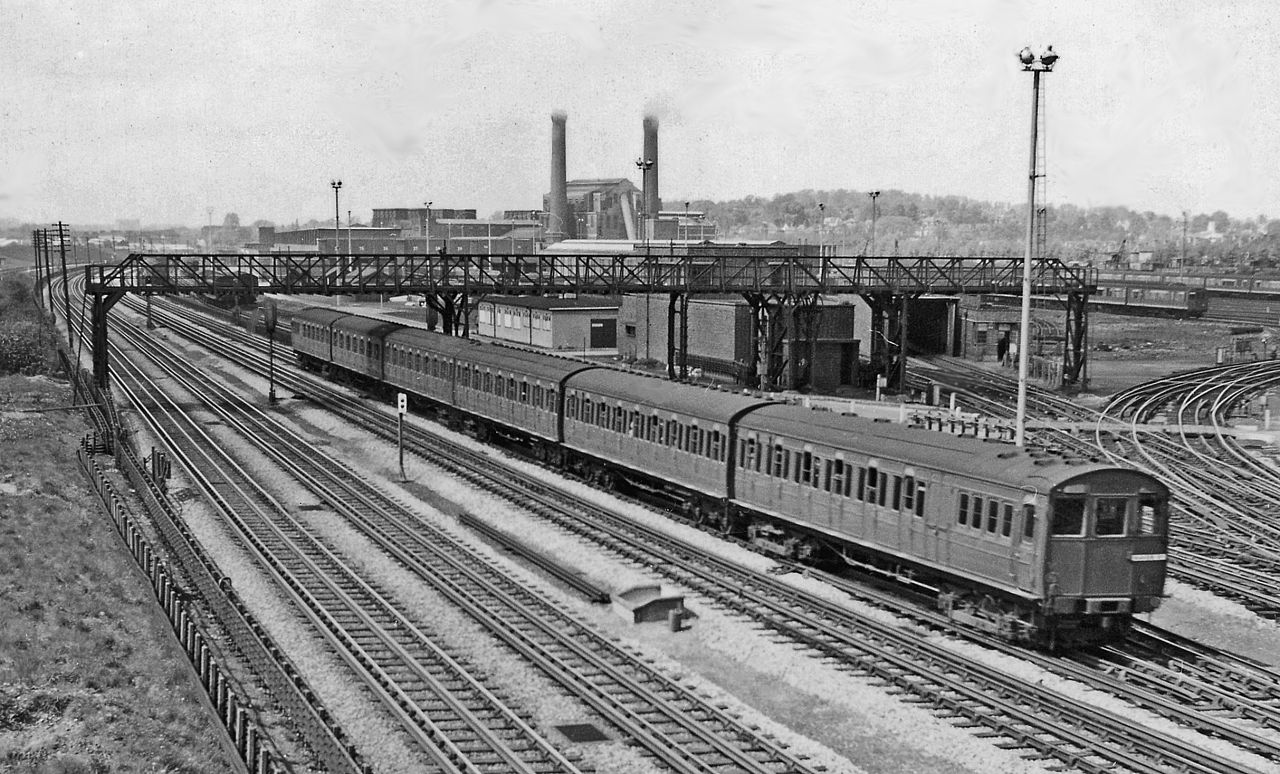 It opened to the public on 10 January 1863 with gas-lit wooden carriages hauled by steam locomotives. 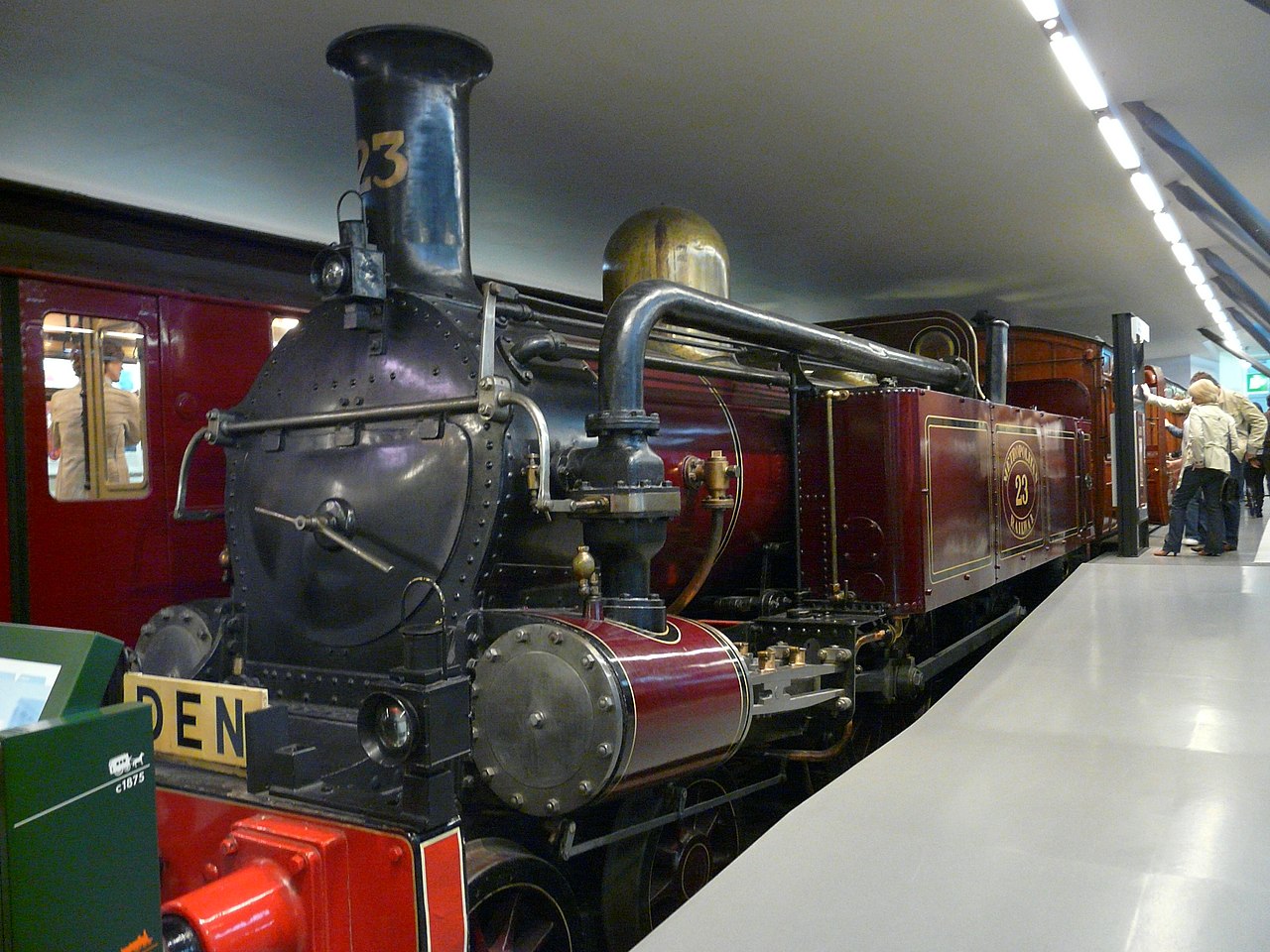 The railway was hailed a success, carrying 38,000 passengers on the opening day, using GNR trains to supplement the service due to overcrowding. In the first twelve months 9.5 million passengers were carried and in the second twelve months this increased to 12 million.

According to en.wikipedia.org, historyofinformation.com. 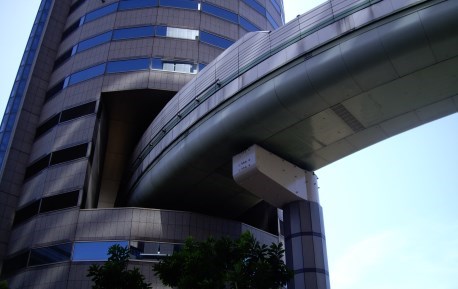 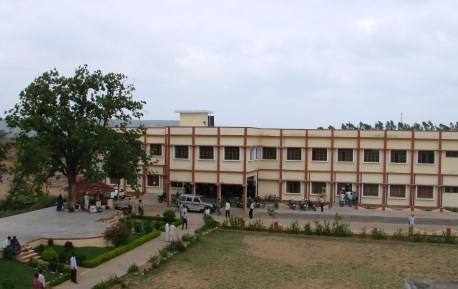 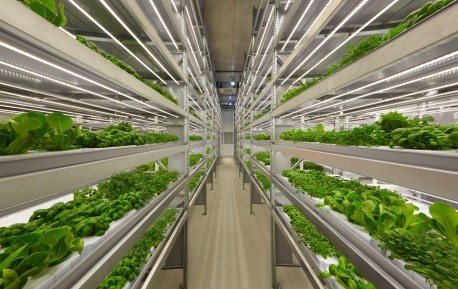 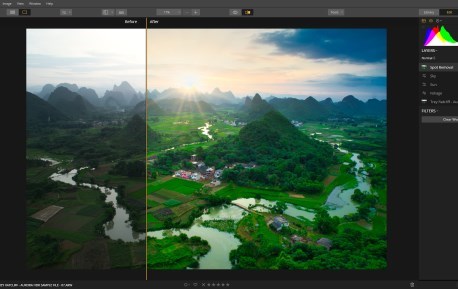 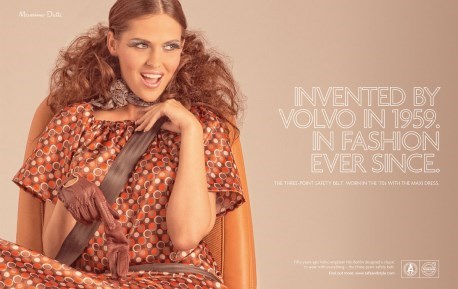 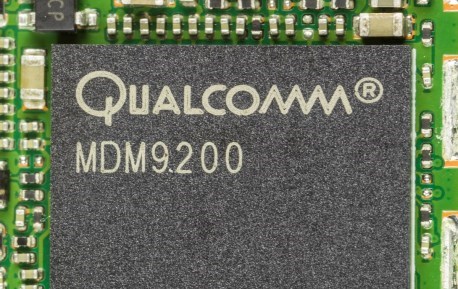