Based on the world record nomination from Australia Records Institute (AURI) and Decision No. WK/USA.INDIA/621/2020/No.77, World Records Union (WorldKings) officially declared Mount Tempest as the highest coastal sand dune in the world. 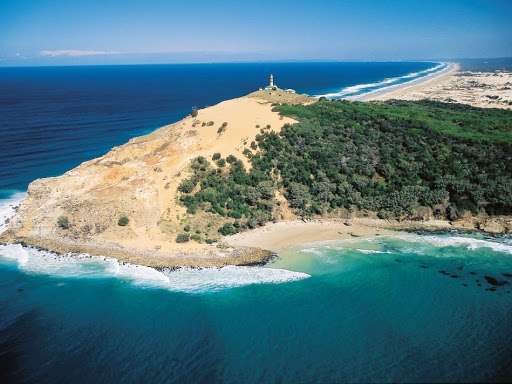 Moreton Island, island lying across Moreton Bay from Brisbane, off the southeast coast of Queensland, Australia. It is about 25 miles (40 km) long by 5 miles (8 km) wide. The island’s sand dunes, originally wind-formed but now fixed by vegetation, maybe the world’s loftiest, rising to 935 feet (285 meters) at Mount Tempest. 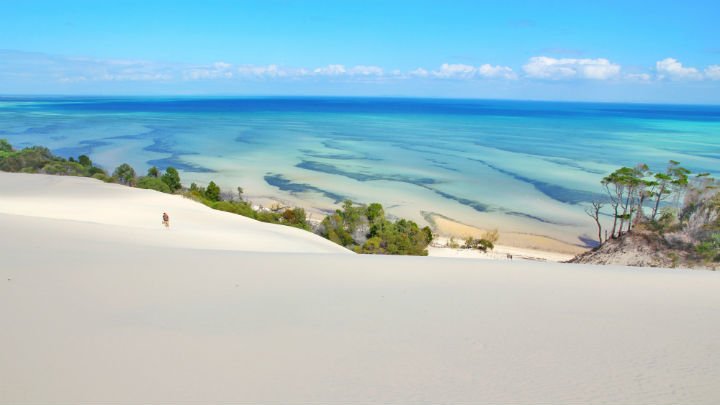 A favorite amongst fitness fanatics, Mount Tempest is fast becoming a regular bucket list item for hiking thanks to the challenging walk to the top and spectacular 360-degree views. On a clear day, you can see the coastline from the Sunshine Coast to Brisbane and then right through to the Gold Coast making it a magnificent reward for those who reach the top. 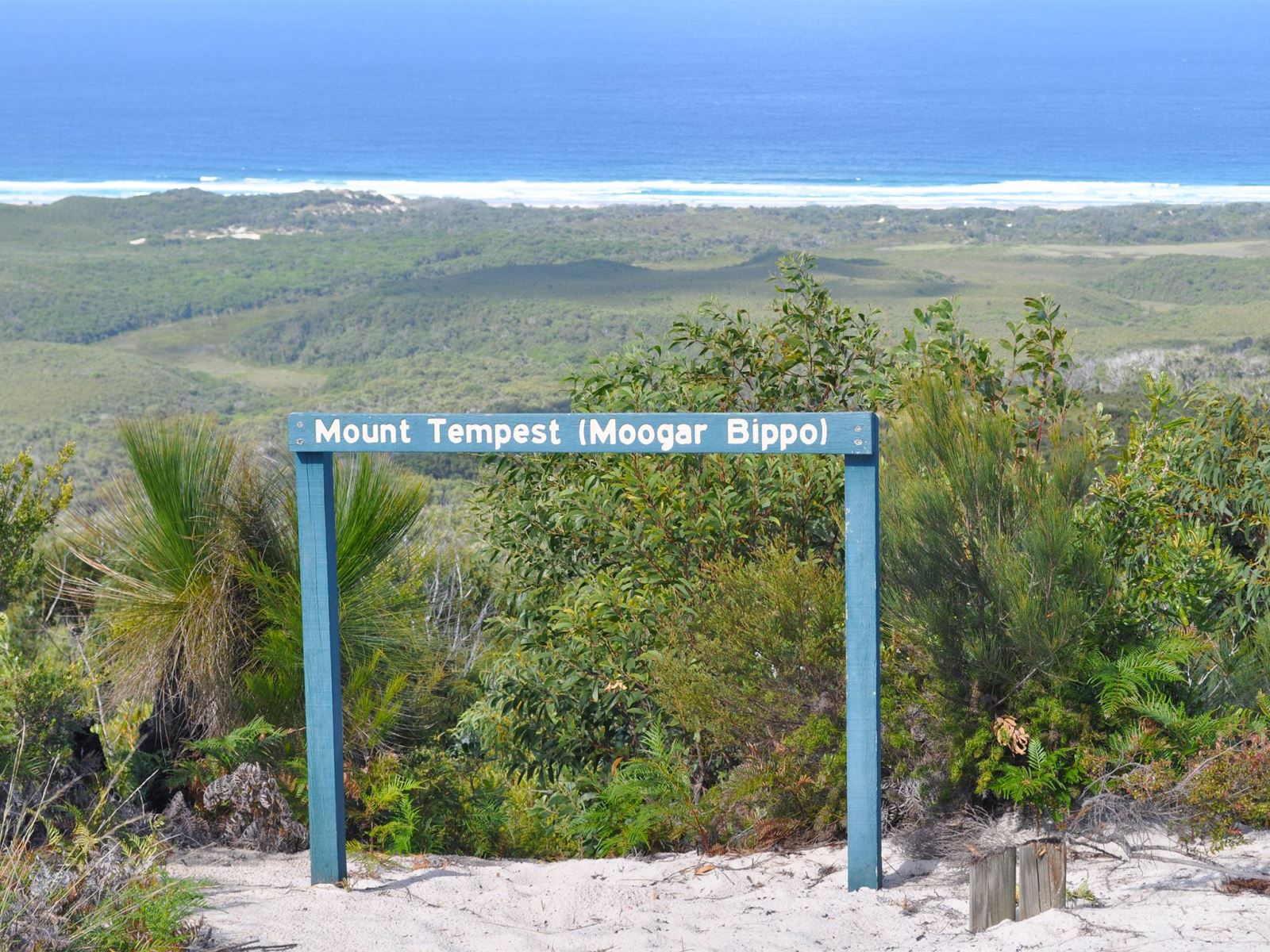 The walk up to Mount Tempest contains steps with seats provided along the way and at the lookout. This walk is best done in the cooler part of the day or in winter and takes approximately 2 hours to complete the 2.5km return trip – so make sure you take plenty of water. Access is off Middle Road and well marked. 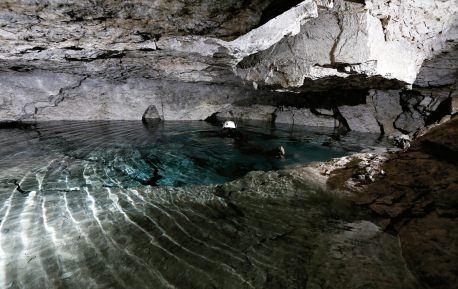 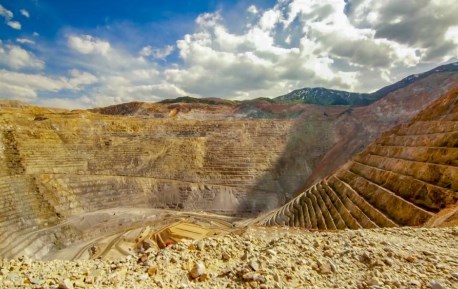 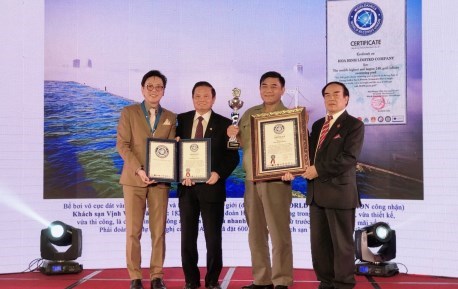 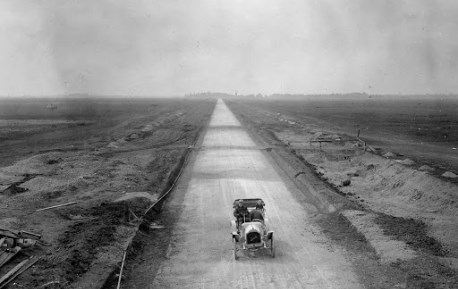 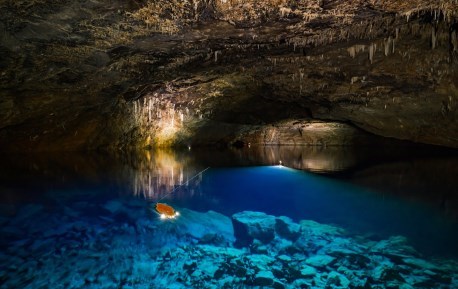 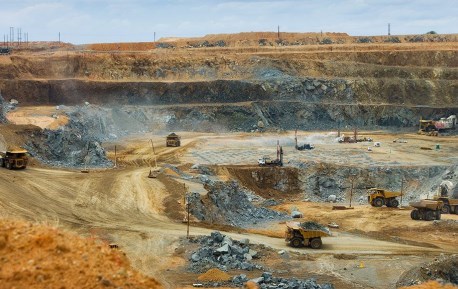