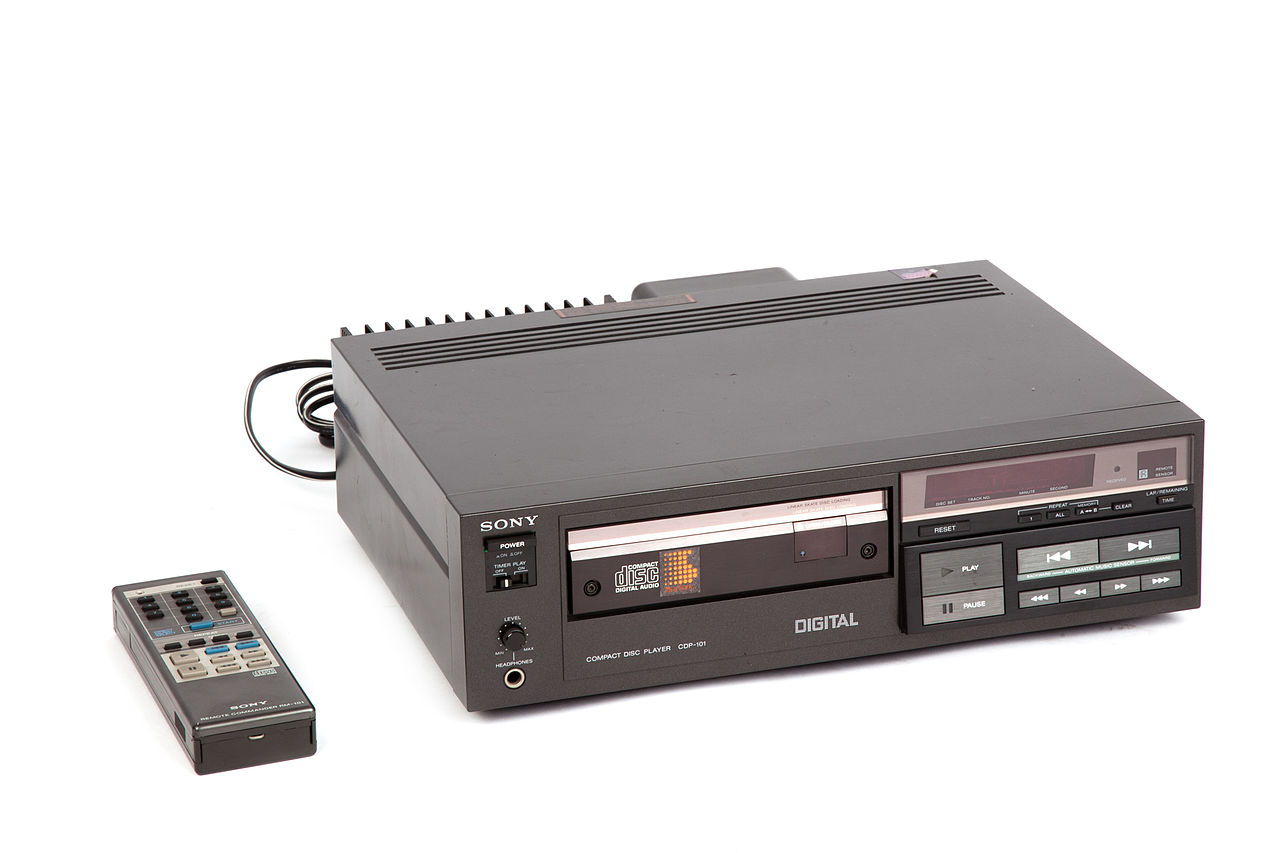 Demonstration CD players from Sony had the disc placed vertically in the machine allowing the CD face to be visible through a transparent front whilst playing. The CDP-101 instead opted for a horizontal tray-loading system. The case and front panel of the system were manufactured from plastics. 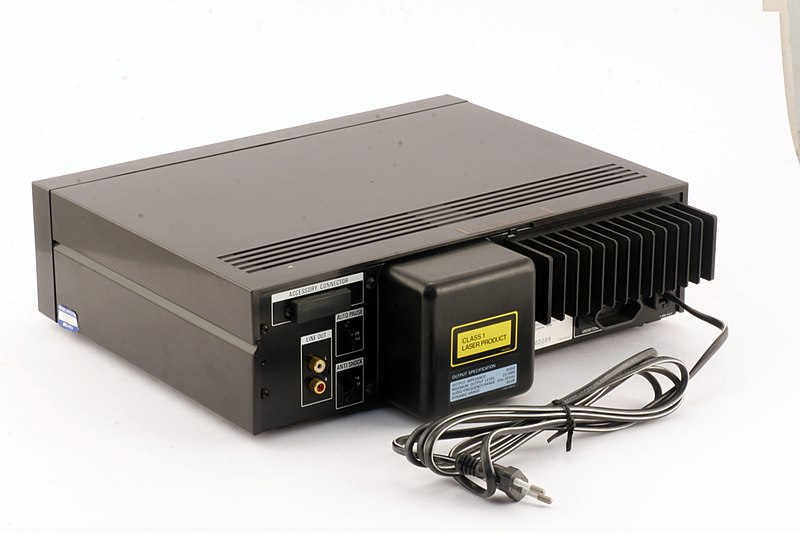 The front of the unit featured a vacuum fluorescent display panel to provide information such as track number and playing time, an infrared receiver for the included remote control, and buttons to control playback, open and close the tray and toggle the display between showing elapsed and remaining playing time. The only dial was for adjusting the volume level of a 1/4" headphone jack. 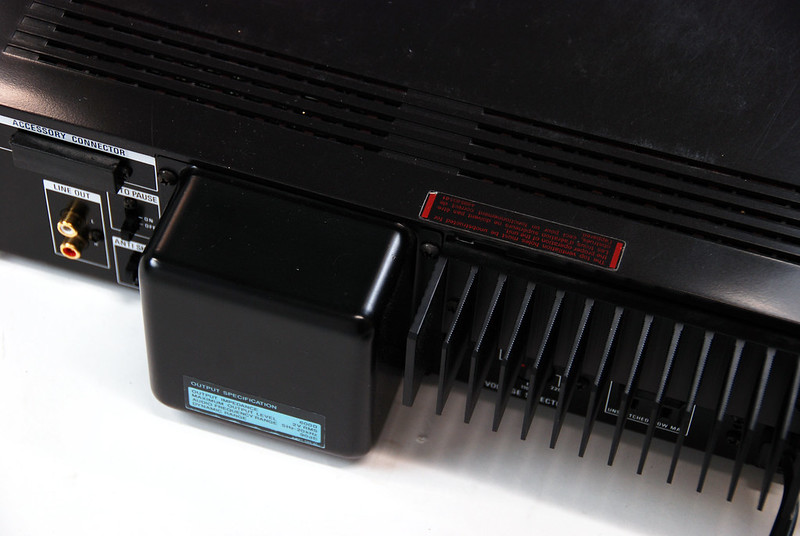 At the back of the unit there are two on/off switches, one labeled Auto Pause and the other Anti Shock. There are two RCA jacks to carry left and right channels of audio; a 26-pin accessory connector is included, presumably for future developments that did not materialize. There is also a heatsink on the back.

The remote control unit, RM-101, has most of the same buttons as the main system. It omits the open/close button and display toggle, but has numbered buttons unlike the main unit, that allow a particular track number to be selected. 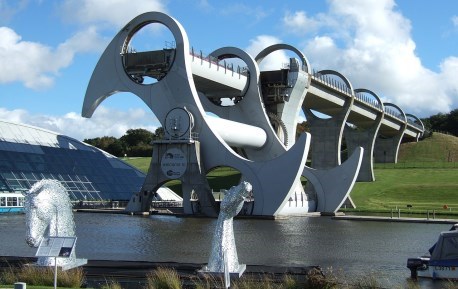 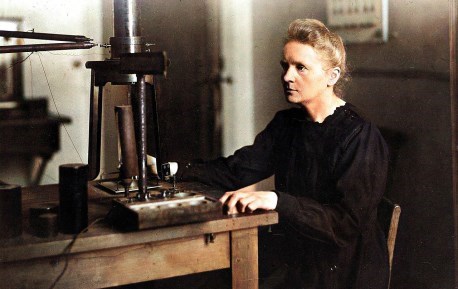 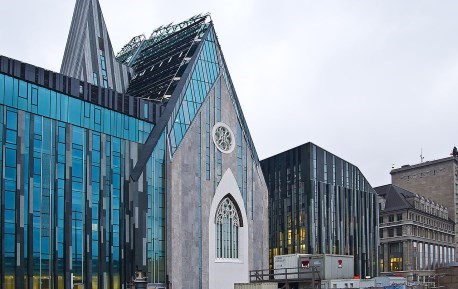 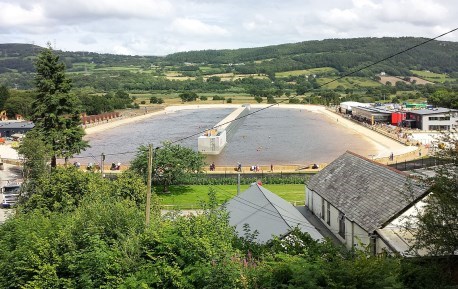 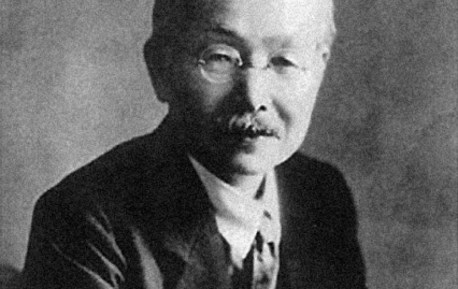 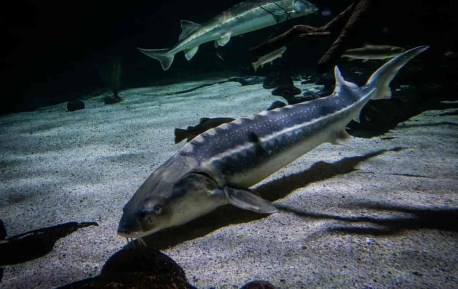