(worldkings.org) In 1979, his technique for hybrid rice was introduced into the United States, making it the first case of intellectual property rights transfer in the history of the People's Republic of China. On May 07th, 2022, World Records Union (WorldKings) officially declared Yuan Longping as “World’s first person to apply heterosis to develop the hybrid rice varieties”.

Based on the world record nomination from Asia Records Institute (ASRI) and Decision No. WK/USA.INDIA/844/2022/No.300, World Records Union (WorldKings) officially Yuan Longping as World’s first person to apply heterosis to develop the hybrid rice varieties on May 07th, 2022.

Yuan Longping (September 7, 1930 – May 22, 2021) was a Chinese agronomist and member of the Chinese Academy of Engineering known for developing the first hybrid rice varieties in the 1970s, part of the Green Revolution in agriculture. For his contributions, Yuan is known as the "Father of Hybrid Rice". 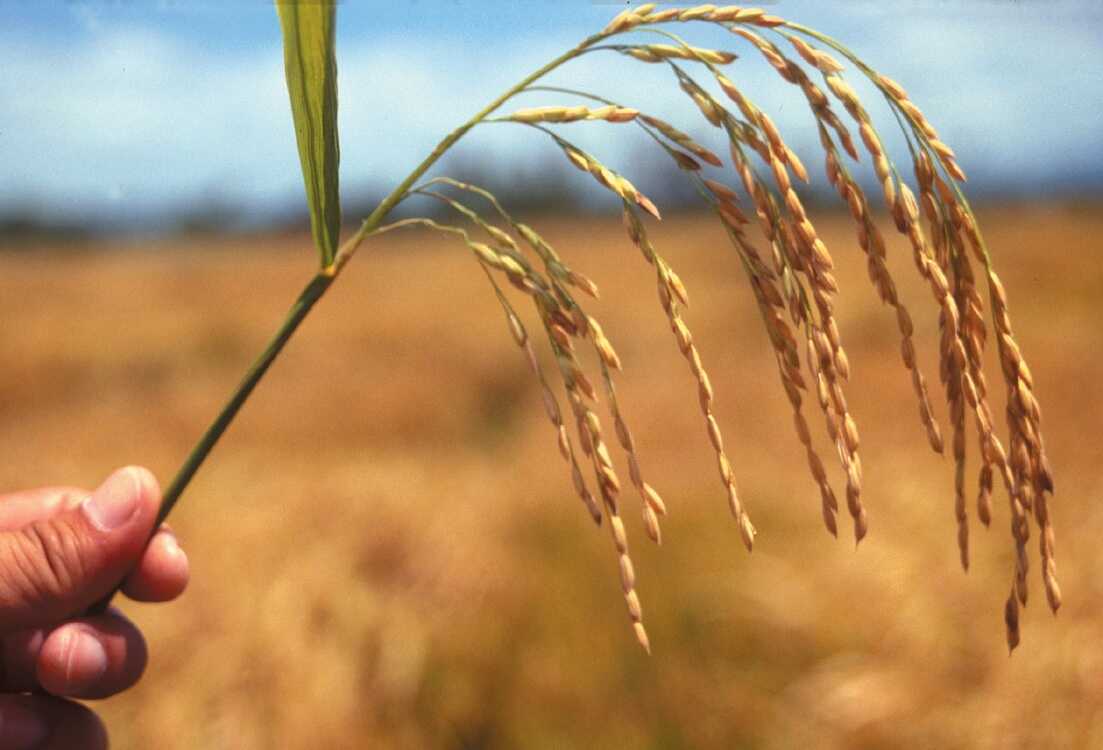 Hybrid rice has since been grown in dozens of countries in Africa, America, and Asia—boosting food security and providing a robust food source in areas with a high risk of famine.

Yuan graduated from Southwest Agricultural College (now part of Southwest University) in 1953. Yuan began his teaching career at the Anjiang Agricultural School, Hunan Province. In the 1960s he had the idea of hybridizing rice to increase its yield after reading of similar research that was underway successfully in maize and sorghum. Undertaking this hybridization was important because the first generation of hybrids is typically more vigorous and productive than either parent. For the rest of his life Yuan devoted himself to the research and development of better rice varieties. 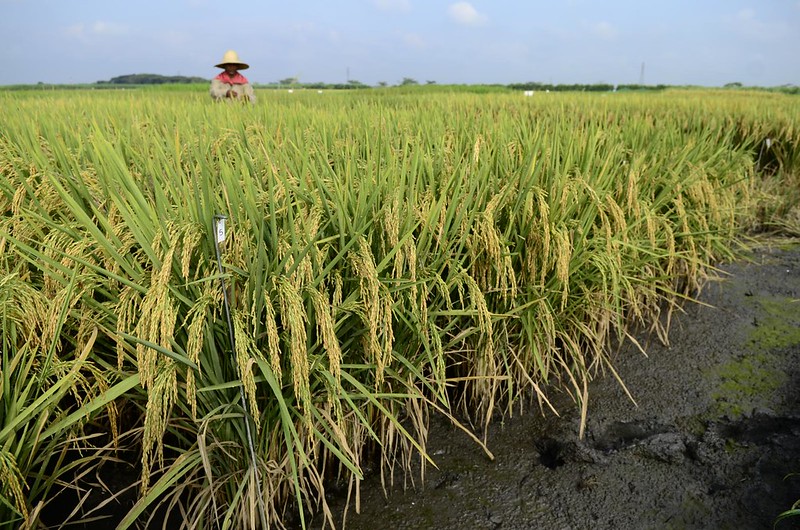 Back in 1906, geneticist George Harrison Shull experimented with hybrid maize. He observed that inbreeding reduced vigor and yield among the offspring but crossbreeding did the opposite. Those experiments proved the concept of heterosis. In the 1950s, geneticist J. C. Stephens and a few others hydridized two sorghum varieties found in Africa to create high-yielding offspring. Those results were inspiring for Yuan.

Yuan was both professionally and personally interested on rice production. He spent a majority of his time in the field, rather than staying confined in a lab or publishing papers. As such, he played a large role in Chinese agriculture by mentoring and leading others in the field, which helped foster future achievements in Chinese agriculture. In 1979, his technique for hybrid rice was introduced into the United States, making it the first case of intellectual property rights transfer in the history of the People's Republic of China. 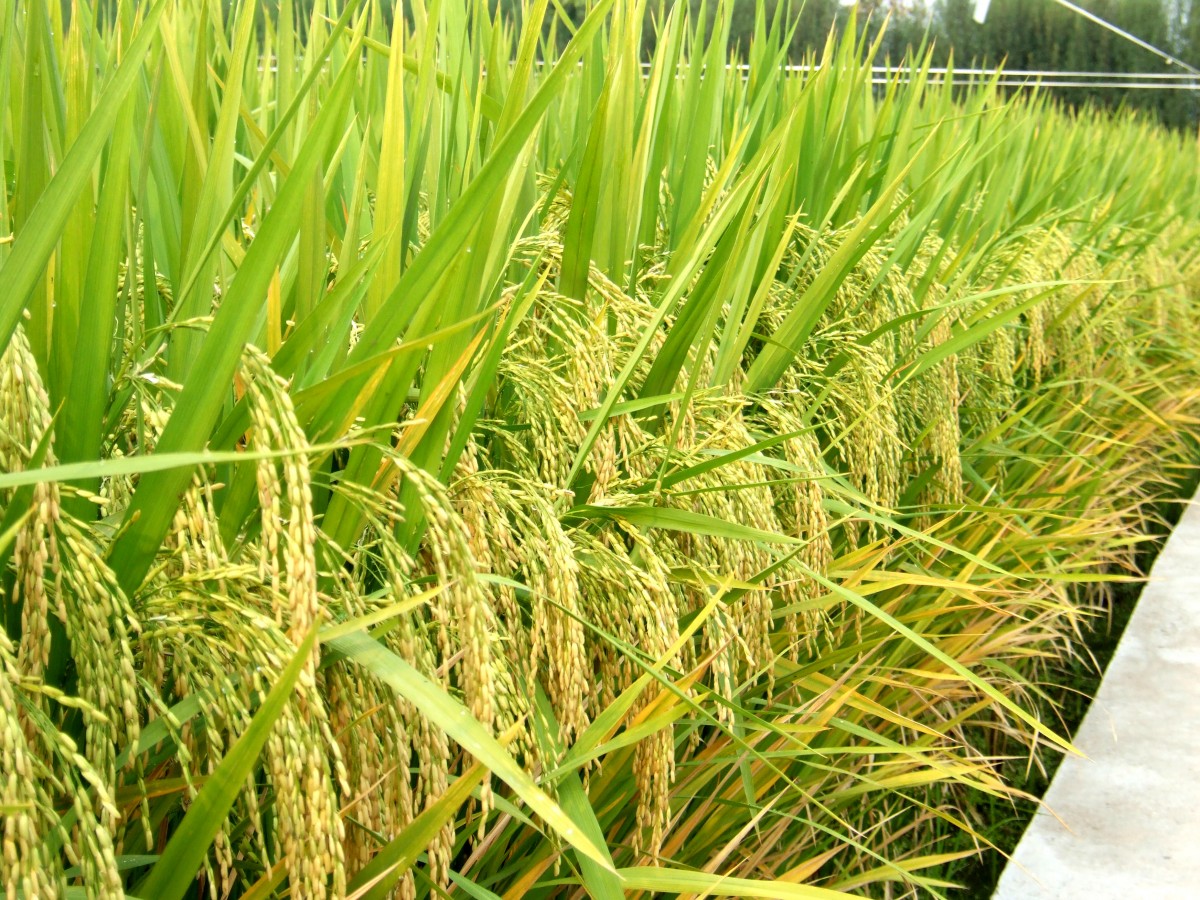 Four asteroids and a college in China have been named after him. The minor planet 8117 Yuanlongping was also named after him. Yuan won the State Preeminent Science and Technology Award of China in 2000, the Wolf Prize in Agriculture and the World Food Prize in 2004. Yuan worked as the chief consultant for the FAO in 1991. 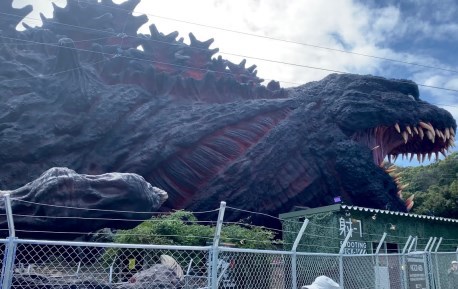 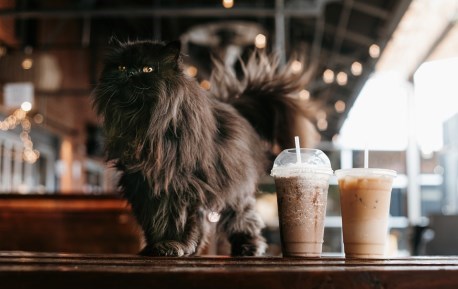 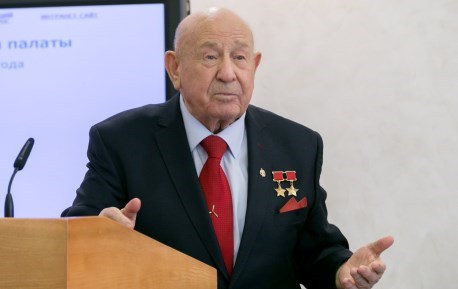 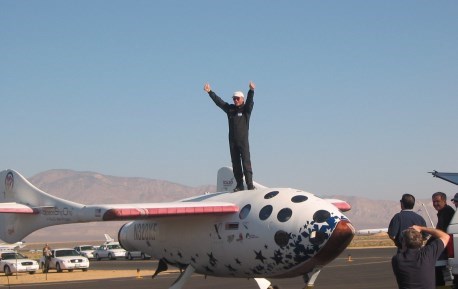 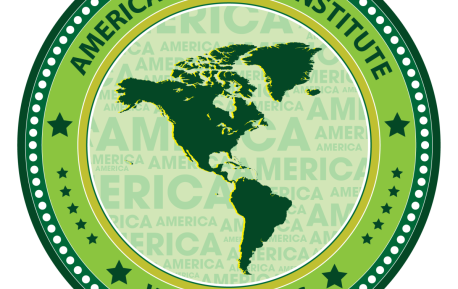 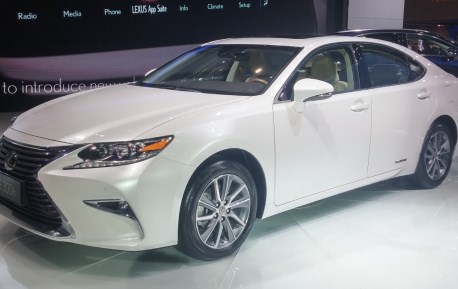