(worldkings.org) Created in 2011 by UniFrance, which supports and promotes the influence of French cinema worldwide, every year, MyFrenchFilmFestival invites viewers to discover the best of contemporary cinema in French, through an innovative concept based on the new modes of film consumption (VOD, multi-screen, etc.). On December 9th, 2021, World Records Union (WorldKings) officially declared My French Film Festival as “World’s first digital film festival dedicated to French-language cinema”. 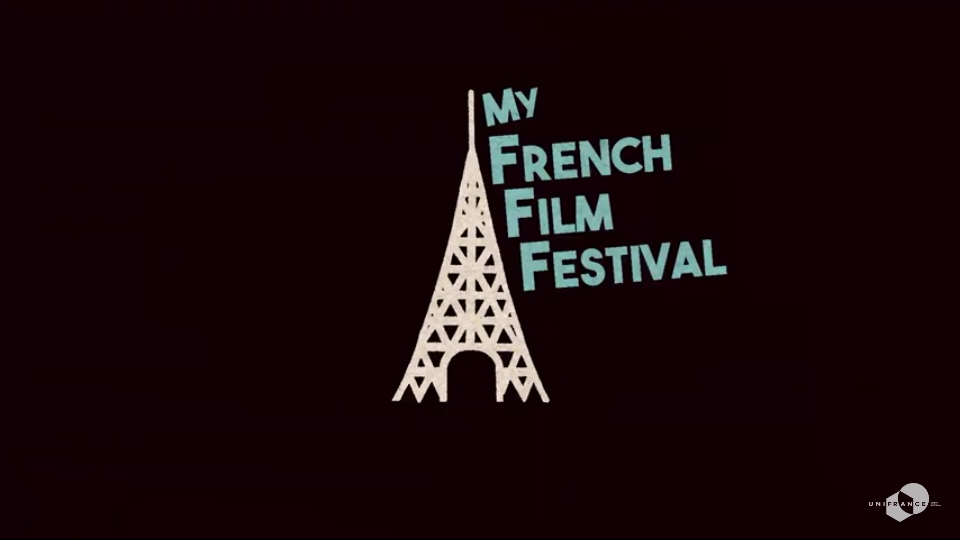 In 2021 for its 11th edition, the Festival presents more than 30 previously unseen films (features and shorts) subtitled in 10 languages, fully accessible online on the MyFrenchFilmFestival.com platform and on more than 60 partner VOD platforms around the world.

The 2021 selection includes comedies, romances, dramas, documentaries, animation, classics, virtual reality and films for young audiences, all of which reflect the diversity and vitality of French-language cinema!

Internet users from all over the world are invited to rate all the films presented in the selection and to vote for their favourite films on the MyFrenchFilmFestival.com platform. At the end of the festival, 5 prizes will be awarded: the Grand Jury Prize, the International Press Awards and the Audience Awards. The 5 winners of the 2021 edition will be announced on 16 February 2021.

In 2020, MyFrenchFilmFestival recorded more than 12 million views across more than 200 countries and a digital community of nearly 390,000 fans on Facebook, offering a special Stay Home edition during the Spring lock-down. 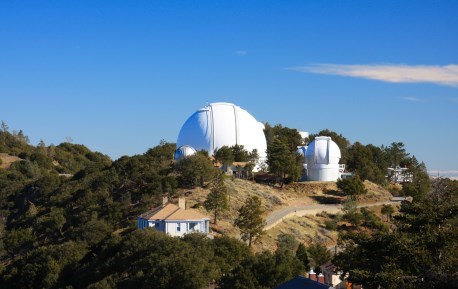 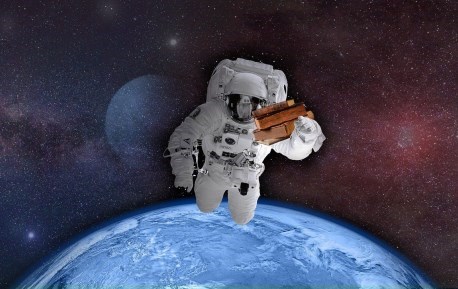 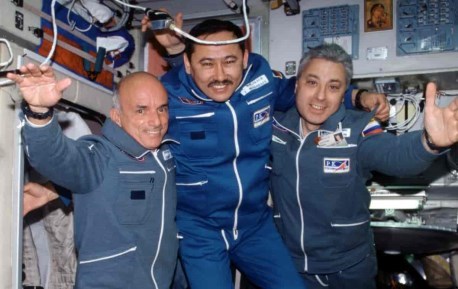 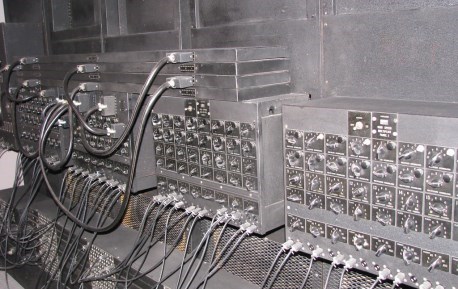 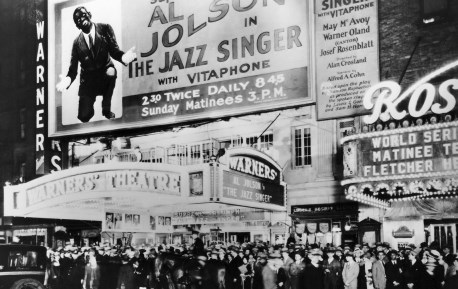 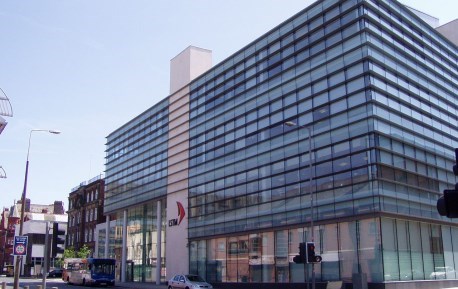