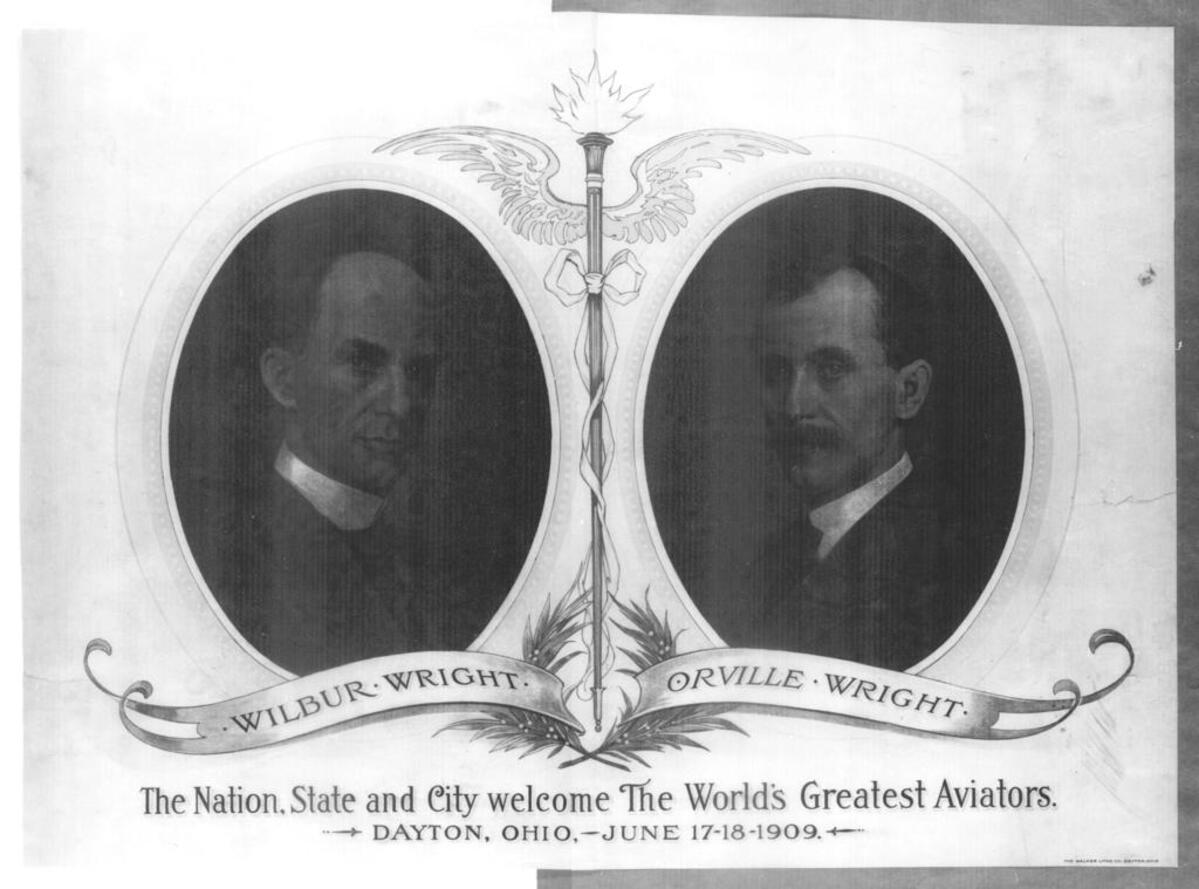 The brothers' breakthrough was their creation of a three-axis control system, which enabled the pilot to steer the aircraft effectively and to maintain its equilibrium. This method remains standard on fixed-wing aircraft of all kinds.  From the beginning of their aeronautical work, the Wright brothers focused on developing a reliable method of pilot control as the key to solving "the flying problem".

This approach differed significantly from other experimenters of the time who put more emphasis on developing powerful engines. Using a small home-built wind tunnel, the Wrights also collected more accurate data than any before, enabling them to design more efficient wings and propellers. Their first U.S. patent did not claim invention of a flying machine, but a system of aerodynamic control that manipulated a flying machine's surfaces. 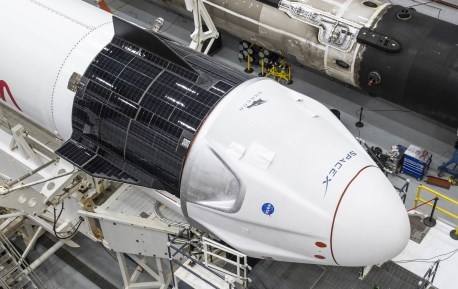 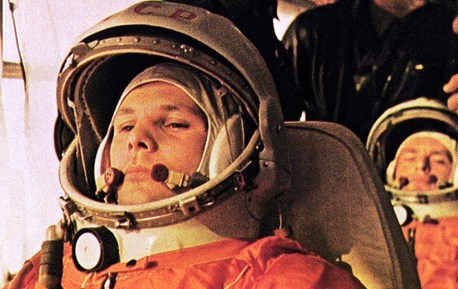 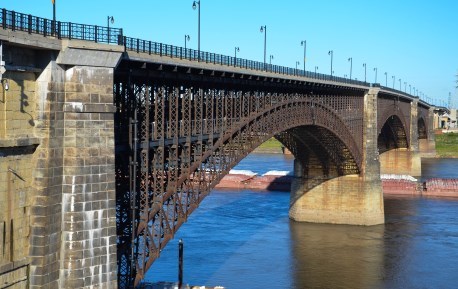 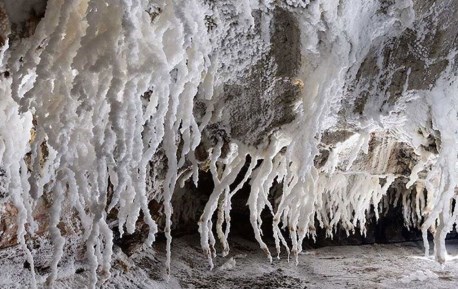 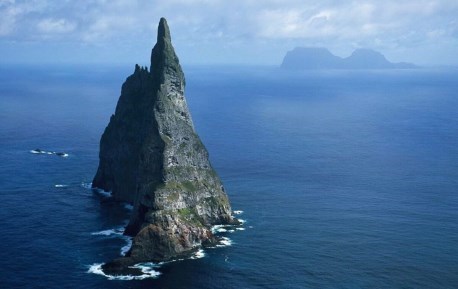 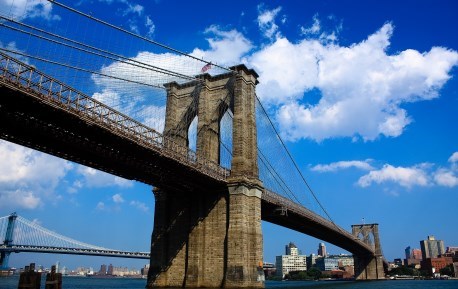