The Forsyth Barr Stadium is a multi-purpose stadium in Dunedin, New Zealand. At various stages of development it was also known as Dunedin Stadium or Awatea Street Stadium, or its non-commercial official name during the 2011 Rugby World Cup and 2015 FIFA U-20 World Cup, Otago Stadium. 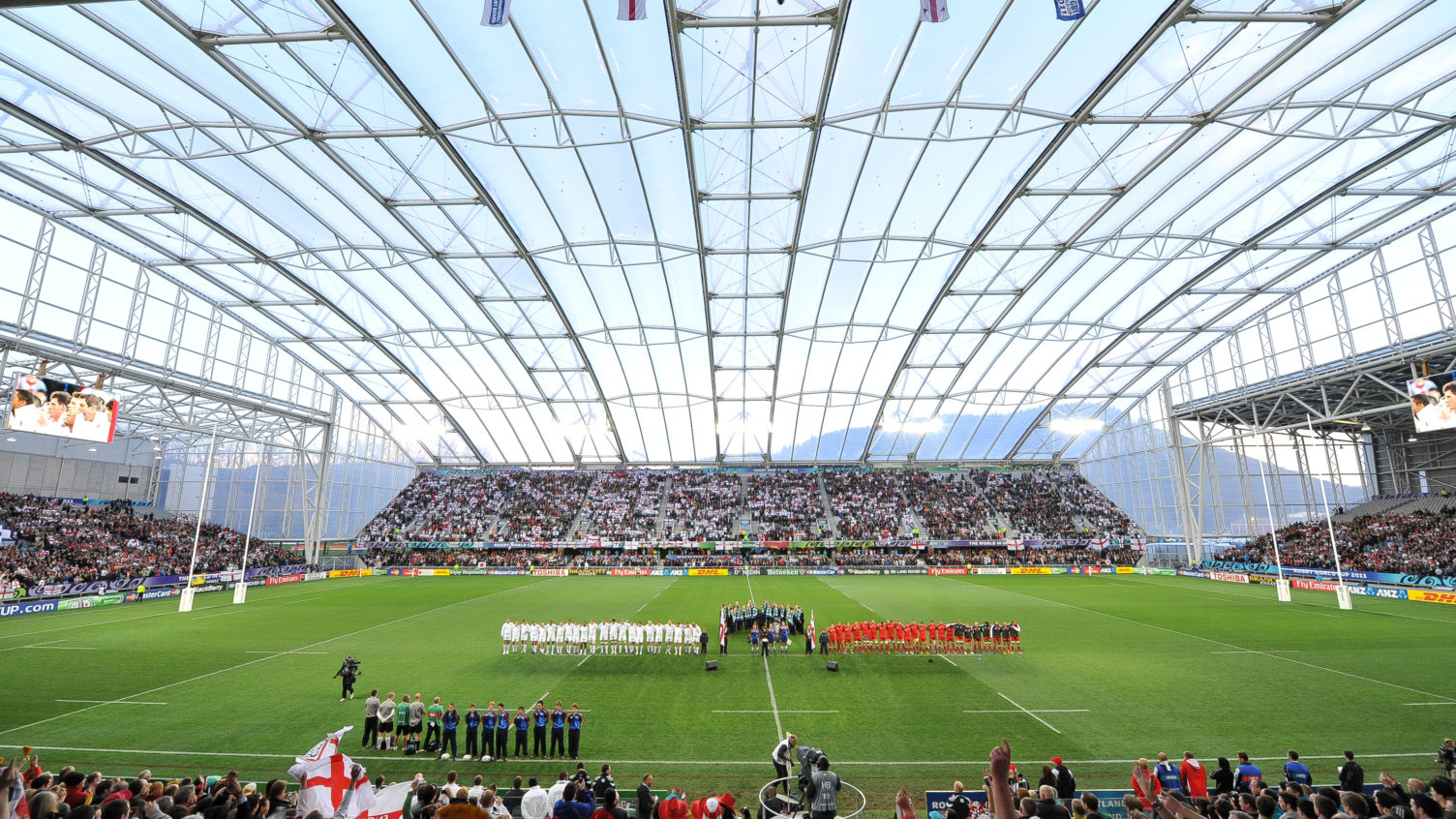 Known colloquially as ‘the glasshouse’, due to its clear roof (which stands at an internal height of 37 metres), the Forsyth Barr is the world’s first fully enclosed grassed stadium. Real grass is strengthened by synthetic grass fibres injected deep into the soil. This increases the hard-wearing capability, allowing 3 times the use of natural grass field. The turf is serviced by 2.5 km of drainage, 15 km of irrigation and 40 automated sprinkler heads. 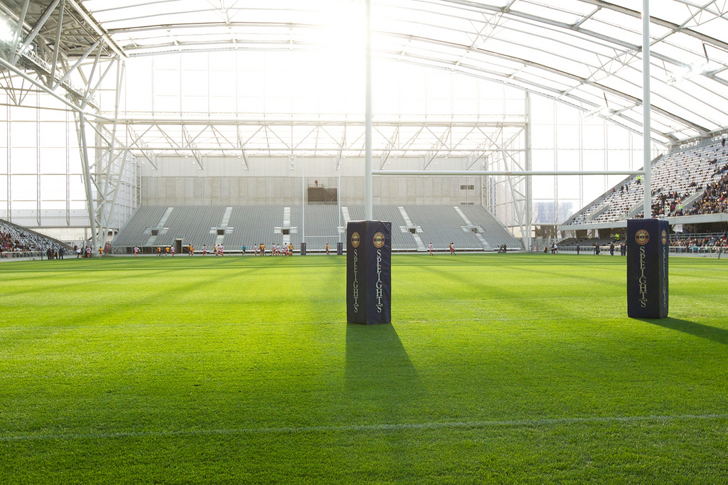 It consists of three different types of seed, 3200m3 of sand, soil and compost in three different layers. The clever design of the roof also means that rainwater is collected from its 20,500m2 surface and recycled to irrigate the pitch. The stadium was opened by New Zealand Prime Minister John Key on 5 August 2011, replacing Carisbrook as the home stadium of the Highlanders team in Super Rugby and the Otago Rugby Football Union team in the domestic ITM Cup. 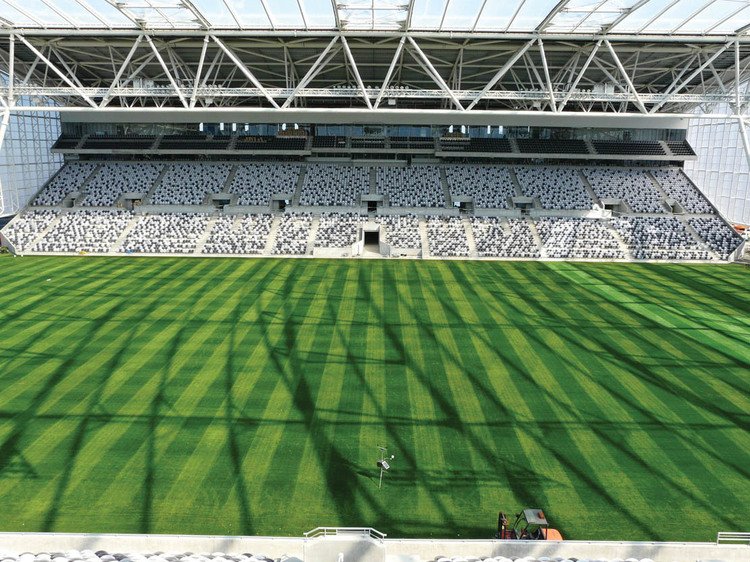 The stadium was designed by Populous and Jasmax in a joint venture. The stadium was designed as a versatile venue, and is expected to be able to host a range of events including sports (rugby union, rugby league, football, basketball, netball), concerts, trade fairs and other large-scale events. The use of relocatable seating allows for flexibility to suit a range of event requirements. 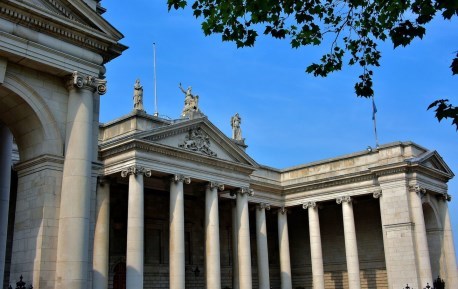 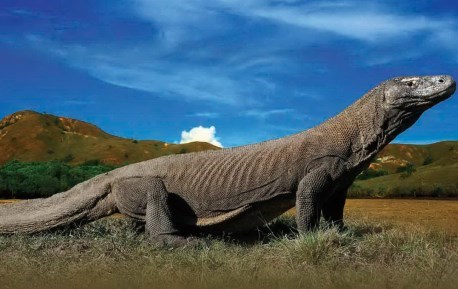 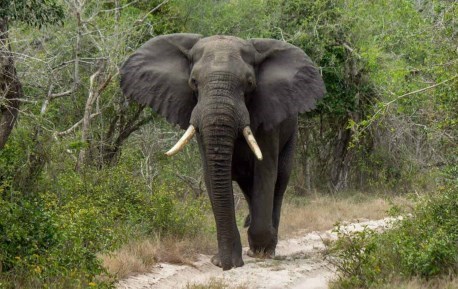 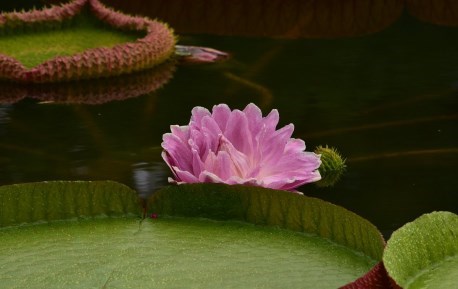 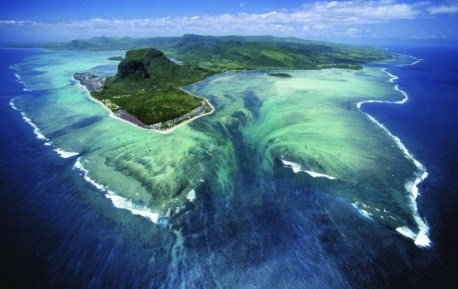 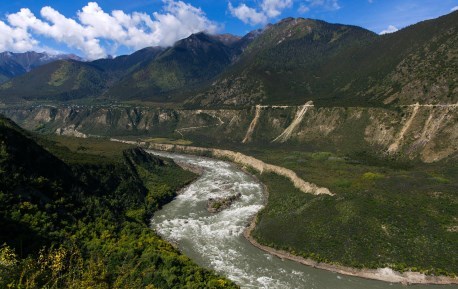