(WorldKings.org) The Hamelin Pool Marine Nature Reserve is a protected marine nature reserve located in the UNESCO World Heritage–listed Shark Bay in the Gascoyne region of Western Australia. The 127,000-hectare (310,000-acre) nature reserve boasts the most diverse and abundant examples of living marine stromatolites in the world, monuments to life on Earth over 3,500 million years BP.

Based on the world record nomination from Australia Records Institute (AURI) and Decision No. WK/USA.INDIA/638/2021/No.94, World Records Union (WorldKings) officially declared Hamelin Pool has the world's most diverse and abundant examples of living marine stromatolites on January 5, 2021. The Marine Reserve covers 1,270 square kilometres (490 sq mi). It is one of only a few places in the world where living marine stromatolites can be found. Other locations for stromatolites include an underwater site (6 metres (20 ft) deep) in the Caribbean, Persian Gulf, and in the Great Salt Lake of Utah. Hamelin Pool contains the most diverse range of stromatolites and microbial diversity in the world.

The stromatolites in Hamelin Pool were discovered by surveyors working for an oil exploration company in 1956 and were the first living examples of structures built by cyanobacteria. The cyanobacteria living in Hamelin Pool are direct descendants of the oldest form of photosynthetic life on earth. Hamelin Pool is hypersaline (it has approximately double the salinity of normal seawater), providing an ideal environment for the stromatolites to grow, and inhibiting other marine life which would normally feed on the bacteria. 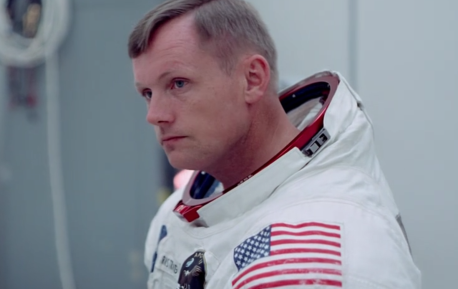 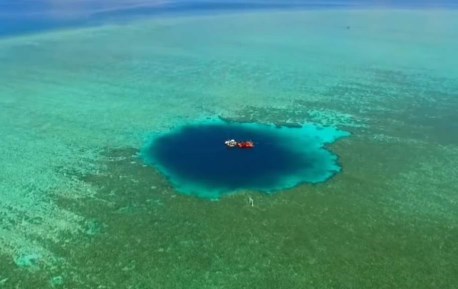 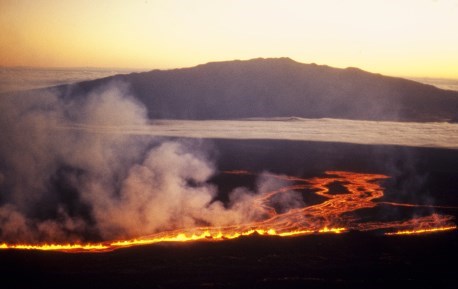 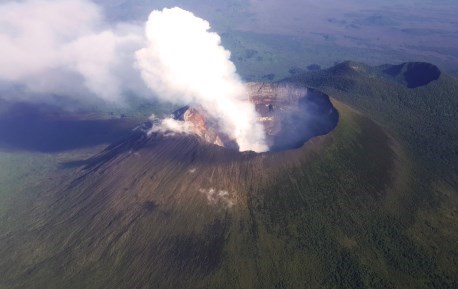 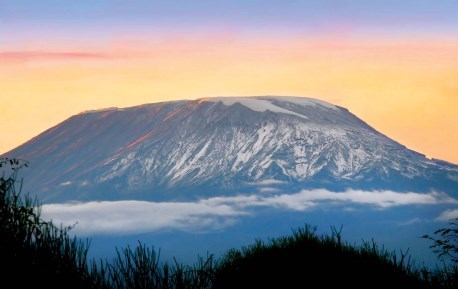 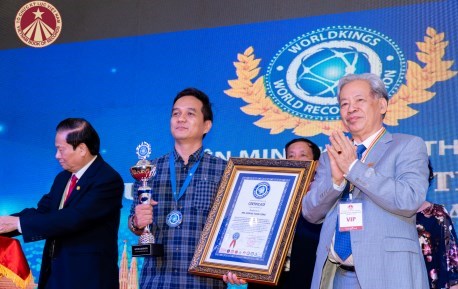