Born on 17 March 1969 in Lewisham, London, to Scottish taxi driver Ronald and social science teacher Joyce, McQueen was the youngest of six children. McQueen's early runway collections developed his reputation for controversy and shock tactics. McQueen was known for his lavish, unconventional runway shows: a recreation of a shipwreck for his spring 2003 collection; spring 2005's human chess game; and his autumn 2006 show "Widows of Culloden", which featured a life-sized hologram of supermodel Kate Moss dressed in yards of rippling fabric. McQueen also became known for using skulls in his designs. A scarf bearing the motif became a celebrity must-have and was copied around the world. Some of McQueen's accomplishments included being one of the youngest designers to achieve the title "British Designer of the Year", which he won four times between 1996 and 2003; he was also appointed a CBE and named International Designer of the Year by the Council of Fashion Designers in 2003.

McQueen was also known for not being shy about his lack of traditional good looks or his lower-class background. One acquaintance described that during a first encounter, McQueen was "wearing a lumberjack shirt with the most low-class kind of schlubby-looking jeans falling down with a long key chain." Another friend said that his teeth "looked like Stonehenge." According to those who knew him closely, McQueen was proud of breaking the traditional mold of a successful designer. 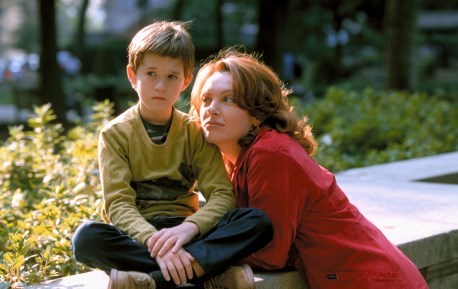 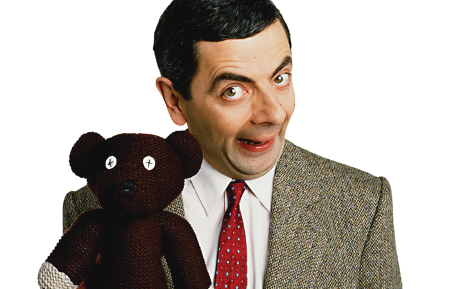 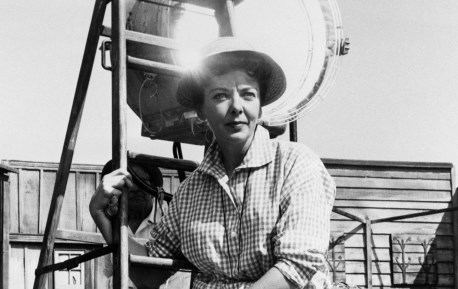 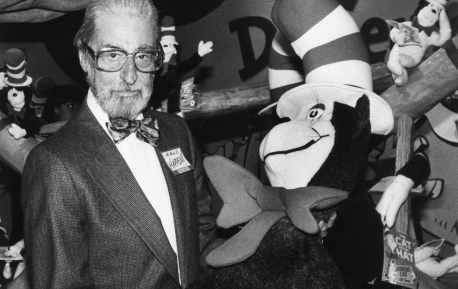 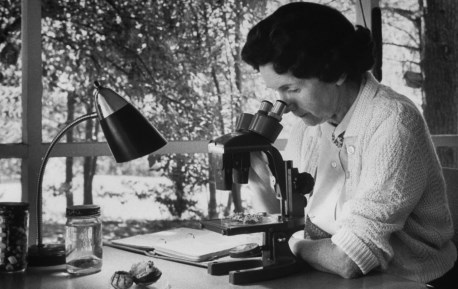