(WorldKings.org) Mary Blair (October 21, 1911 – July 26, 1978) was an American artist, animator, and designer. She was prominent in producing art and animation for The Walt Disney Company, drawing concept art for such films as Alice in Wonderland, Peter Pan, Song of the South and Cinderella.

Blair also created character designs for enduring attractions such as Disneyland's It's a Small World, the fiesta scene in El Rio del Tiempo in the Mexico pavilion in Epcot's World Showcase, and an enormous mosaic inside Disney's Contemporary Resort. 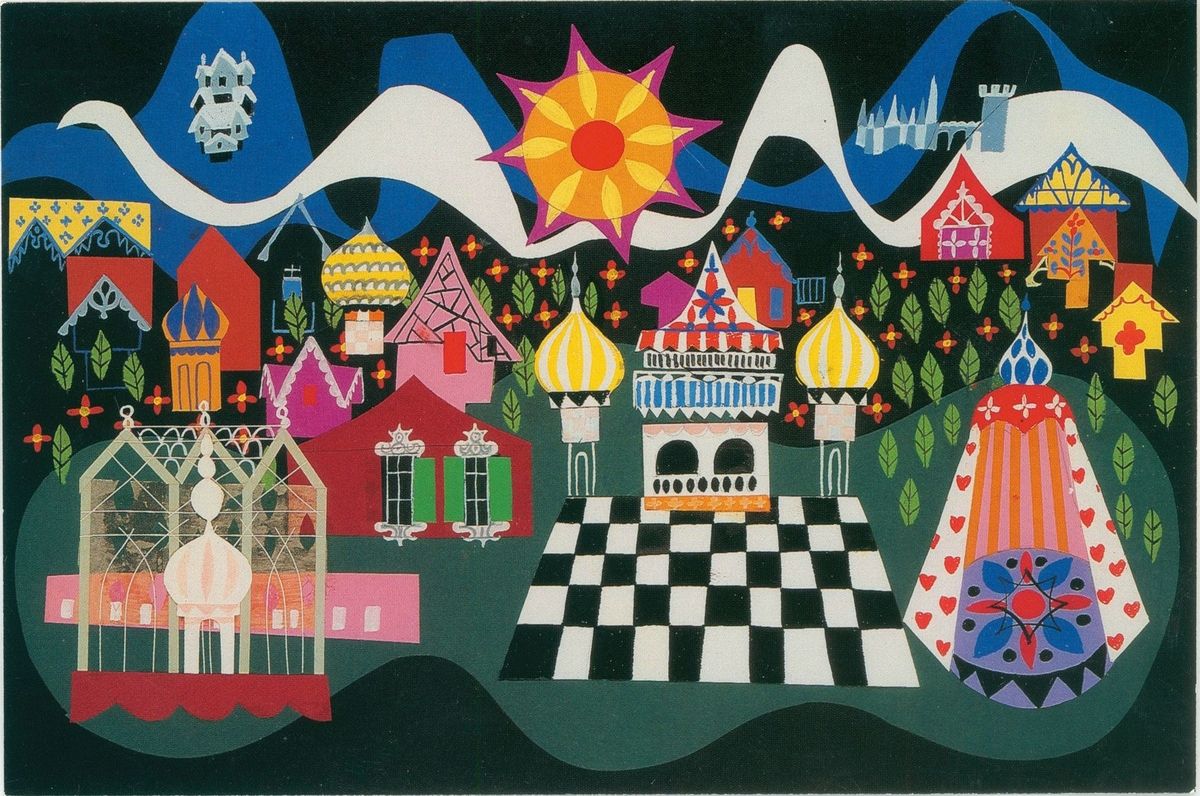 Several of her illustrated children's books from the 1950s remain in print, such as I Can Fly by Ruth Krauss. Blair was inducted into the group of Disney Legends in 1991.

After graduating from San Jose State University which she attended from 1929 to 1931, Mary won a scholarship to the Chouinard Art Institute in Los Angeles, where artists such as Pruett Carter, Morgan Russell and Lawrence Murphy were among the teachers. She graduated from Chouinard in 1933. In 1934 shortly after college, she married another artist, Lee Everett Blair (October 1, 1911 – April 19, 1993). She was the sister-in-law of animator Preston Blair (1908–1995). Along with her husband Lee, she became a member of the California School of Watercolor and quickly became known for being an imaginative colorist and designer.

Blair's first professional job in the animation industry was as an animator with Metro-Goldwyn-Mayer. She would soon leave and join Lee Blair at the Ub Iwerks studio before moving to Disney. In the 1930s she was also a part of the innovative California Water-Color Society.

Blair joined Walt Disney Animation Studios in 1940, and worked briefly on art for Dumbo, an early version of Lady and the Tramp, and a second version of Fantasia titled "Baby Ballet" which was not released until the late 1990s. Her watercolors impressed Disney, who appointed her as an art supervisor for the animated feature films Saludos Amigos and The Three Caballeros.

The early 1950s were a busy time for the Disney studio, with an animated feature released nearly every year. Mary Blair was credited with color styling on Cinderella (1950), Alice in Wonderland (1951) and Peter Pan (1953), and the artistic influence of her concept art is strongly felt in those films, as well as in several animated shorts, including Susie the Little Blue Coupe and The Little House, she designed during that period. 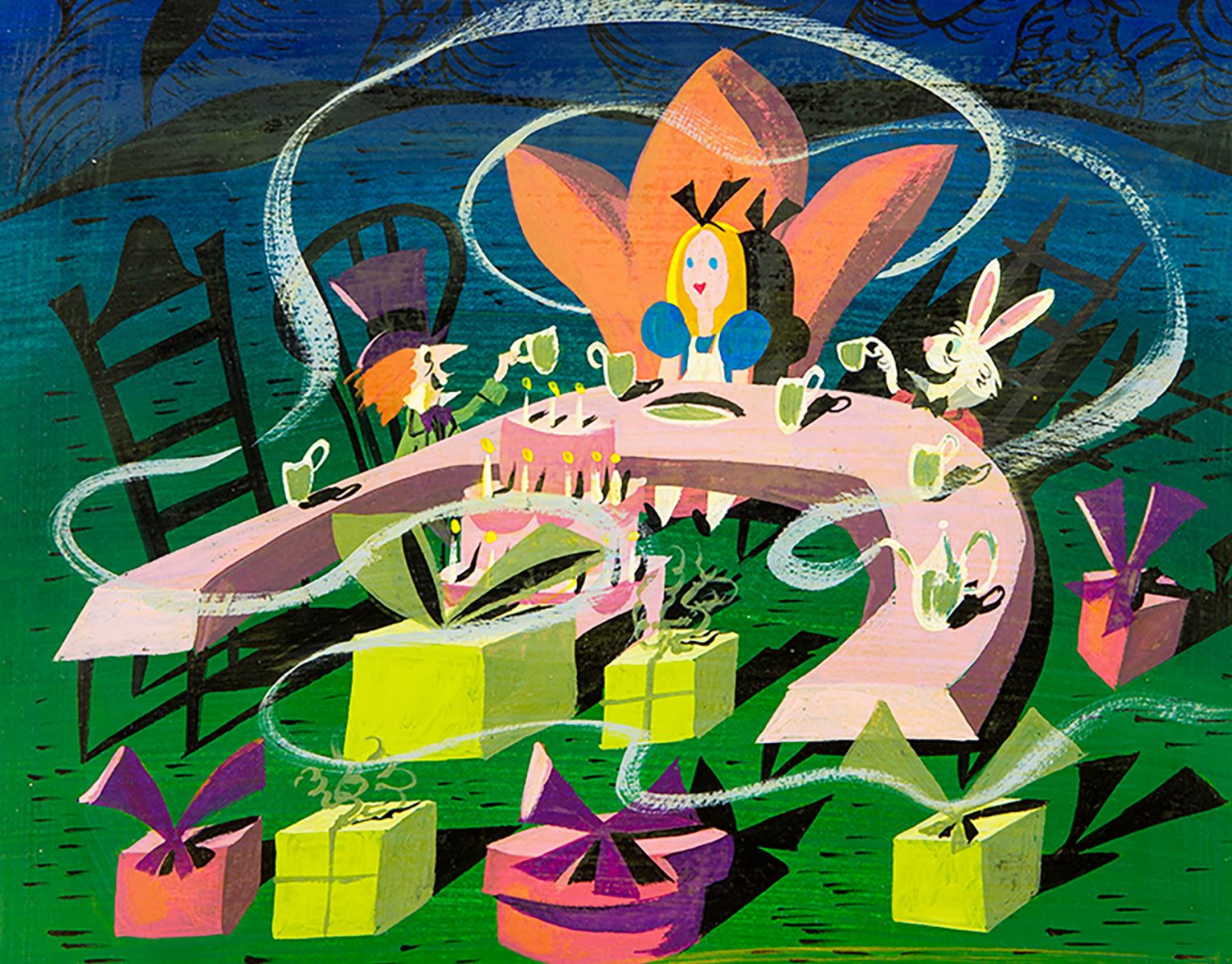 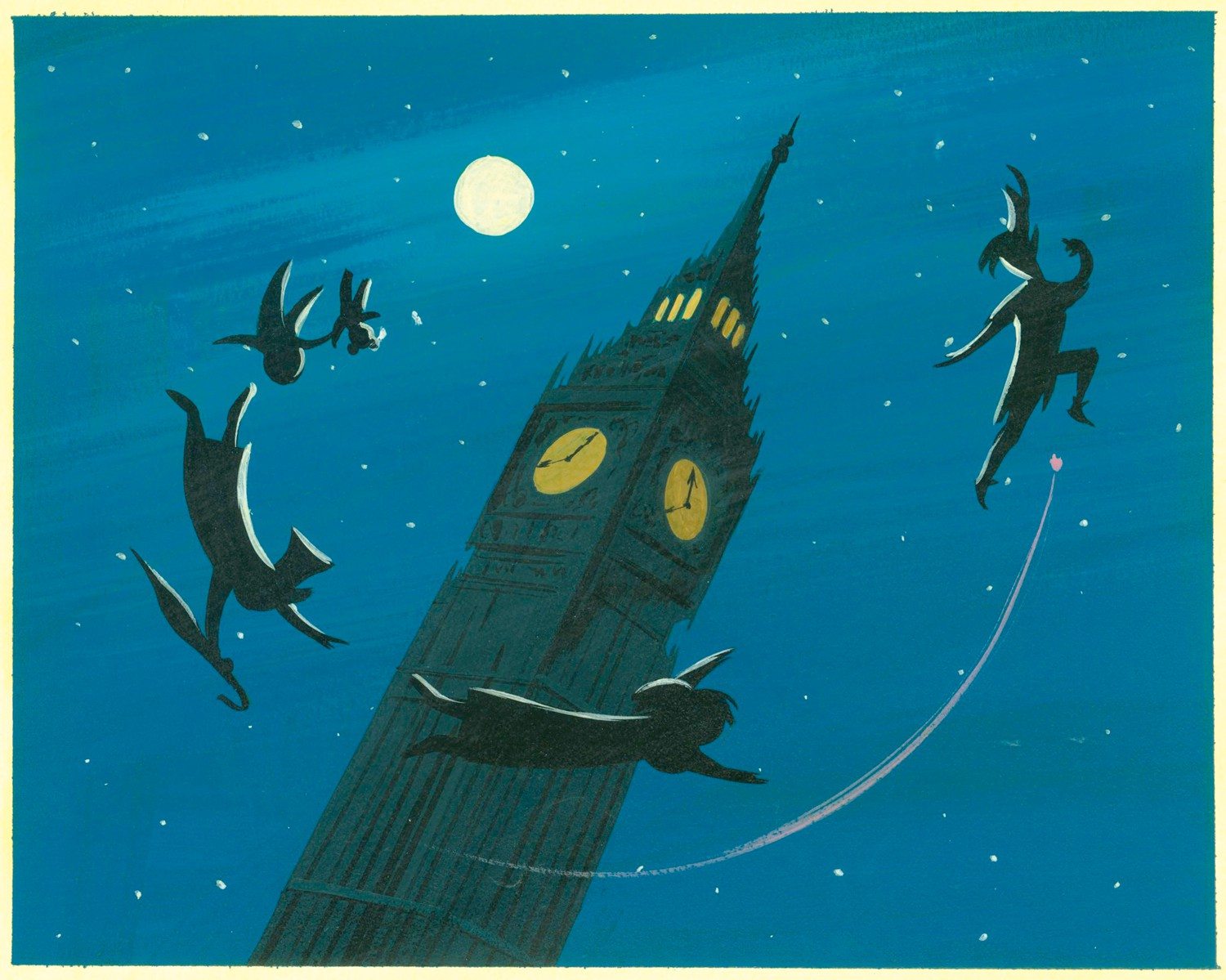 After the completion of Peter Pan, Blair resigned from Disney and worked as a freelance graphic designer and illustrator, creating advertising campaigns for companies such as Nabisco, Pepsodent, Maxwell House, Beatrice Foods and others. She also illustrated several Little Golden Books for publisher Simon & Schuster, some of which remain in print today, and she also designed Christmas and Easter sets for Radio City Music Hall. Blair not only worked in graphic design and animation but also as a designer for Bonwit Teller and created theatrical sets.

At the request of Walt Disney, who regarded highly her innate sense of color styling, Blair began work on Disney's new attraction, "It's a Small World". Originally a Pepsi-Cola-sponsored pavilion benefiting UNICEF at the 1964 New York World's Fair. 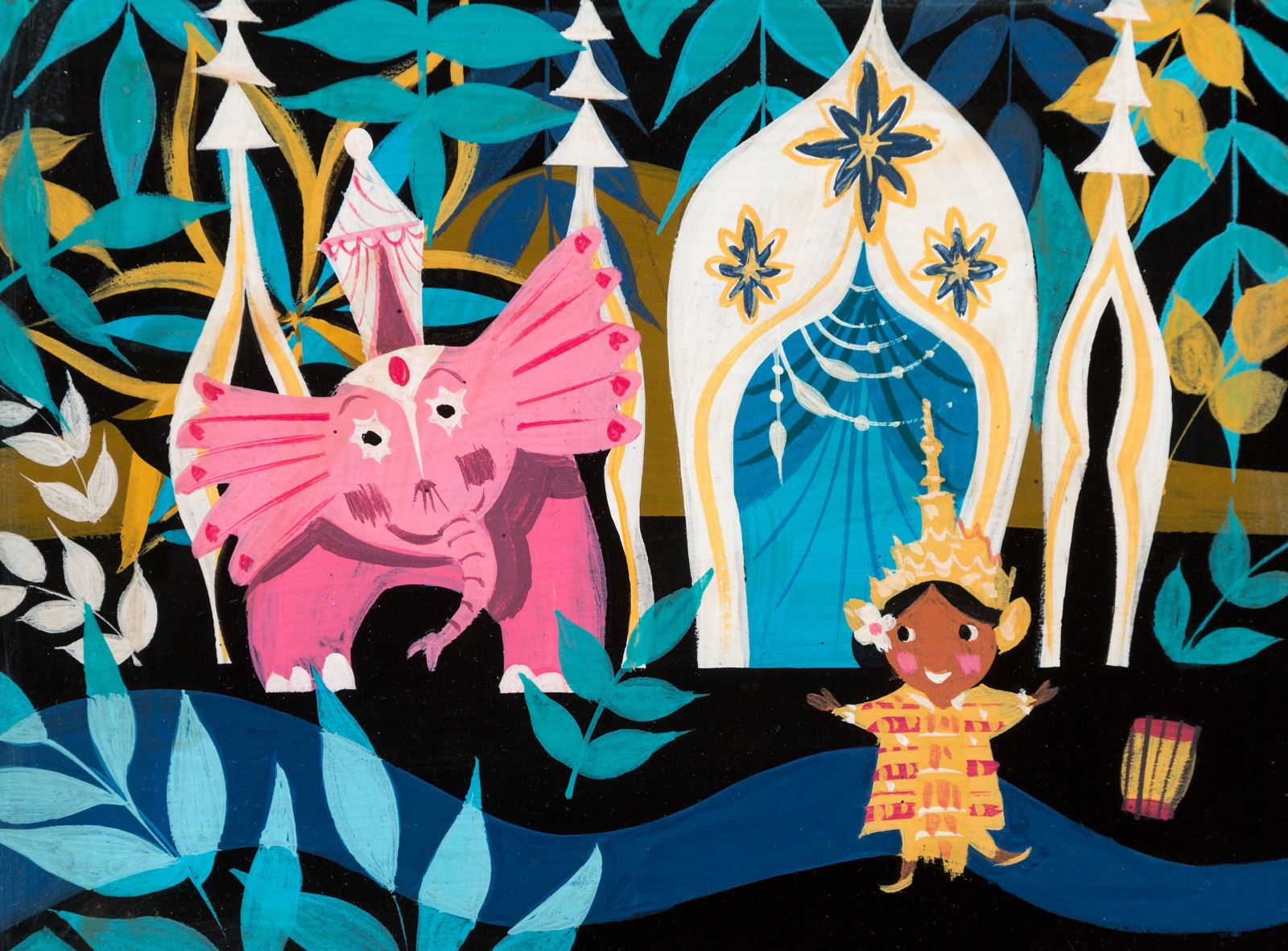 In 1966, philanthropist Dr. Jules Stein hired Walt Disney to create a ceramic mural for his newly opened Eye Institute at the University of California, Los Angeles. Mary Blair designed the mural for Dr. Stein's Pediatric Surgery waiting room. The theme Walt chose for the mural was that of "It's a Small World" attraction designed by Blair.

In 1991 Mary was honored as a Disney Legend. While the fine art she created outside of her association with Disney and her work as an illustrator is not widely known, Blair's bold and ground-breaking color design still inspires many of today's contemporary designers and animators. Simon & Schuster published Pocket Full of Colors, a picture book biography about Mary Blair, in August 2017. 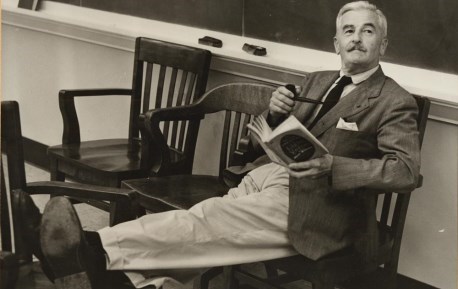 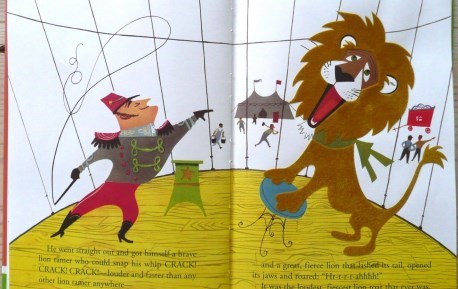 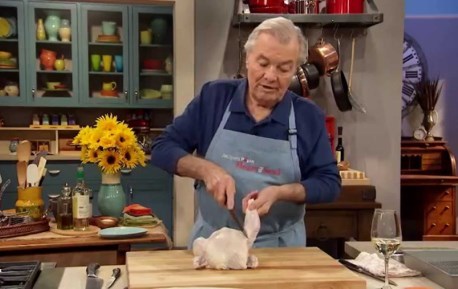 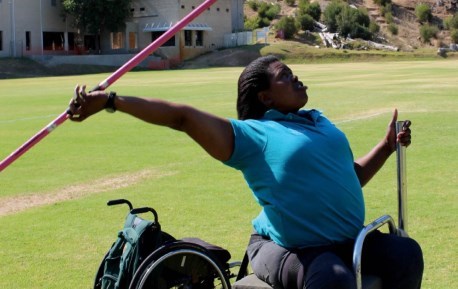 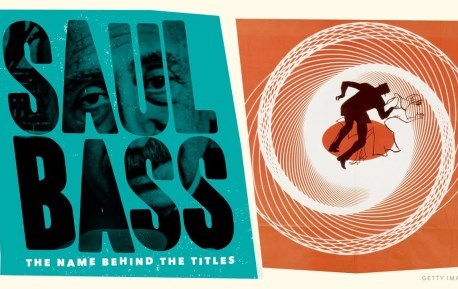 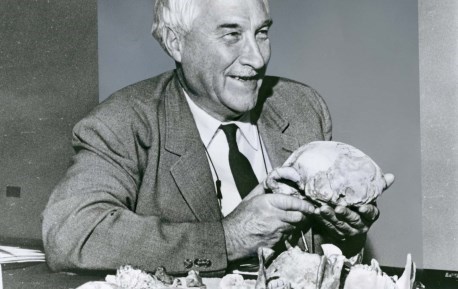