(WorldKings.org) The Bee hummingbird (Mellisuga helenae) is a species of hummingbird which is the world's smallest bird. It is endemic to Cuba and the Isla de la Juventud.

The Bee hummingbird is endemic to the entire Cuban archipelago, including the main island of Cuba and the Isla de la Juventud . It is found mainly in Cuba's mogote area in Pinar del Rio province in western Cuba and uncommonly in Playa Larga near Zapata Swamp.

Females weigh 2.6g and are 6.1cm  long, and are slightly larger than males, with an average weight of 1.95g and length of 5.5cm. Female bee hummingbirds are bluish green with a pale gray underside. The tips of their tail feathers have white spots. As its name suggests, it is scarcely larger than a bee. Like all hummingbirds, it is a swift, strong flier.

The male has a green pileum and bright red throat,iridescent gorget with elongated lateral plumes, bluish upper parts, and the rest of the underparts mostly greyish white. The male is smaller than the female. The female is green above, whitish below, with white tips to the outer tail feathers. Compared to other small hummingbirds, which often have a slender appearance, the bee hummingbird looks rounded and plump.

The brilliant, iridescent colors of the bee hummingbird's feathers make the bird seem like a tiny jewel. The iridescence is not always noticeable, but depends on the viewing angle. The bird's slender, pointed bill is adapted for probing deep into flowers The bee hummingbird feeds mainly on nectar, and an occasional insect or spiders, by moving its tongue rapidly in and out of its mouth. In the process of feeding, the bird picks up pollen on its bill and head. When it flies from flower to flower, it transfers the pollen. In this way, it plays an important role in plant production. In one day, the bee hummingbird may visit 1,500 flowers.

The bee hummingbird has been reported to visit 10 plant species, nine of them native to Cuba. They occasionally eat insects and spiders. In a typical day, bee hummingbirds will consume up to half their body weight in food.

The bee hummingbird's breeding season is March–June. They lay up to two eggs at a time. Using bits of cobwebs, bark and lichen, the female builds a cup-shaped nest that is about 2.5cm in diameter. Nests have been built on single clothespins. She lines the nest with soft plant fibers. There she lays her eggs, which are no bigger than peas. She alone incubates the eggs and raises the young. 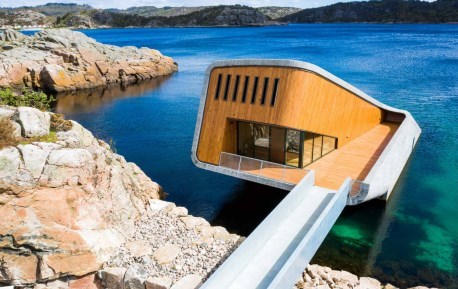 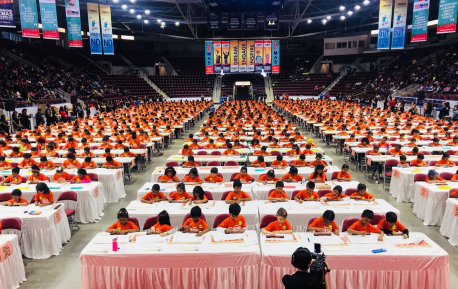 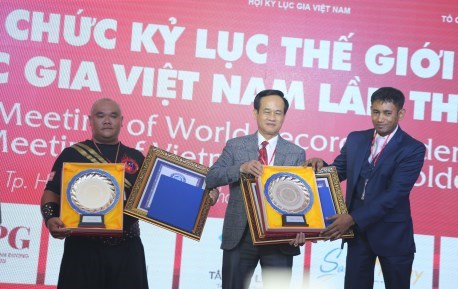 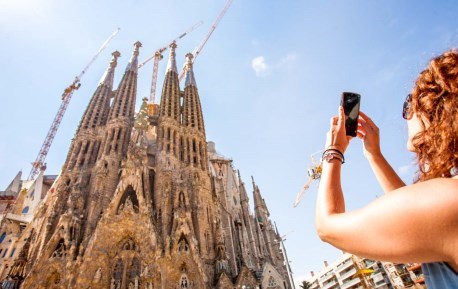 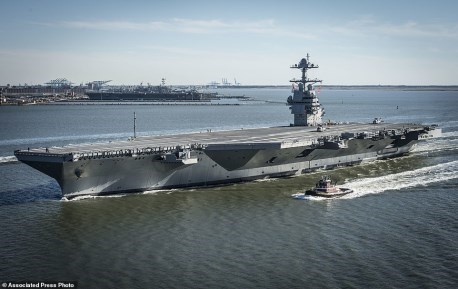 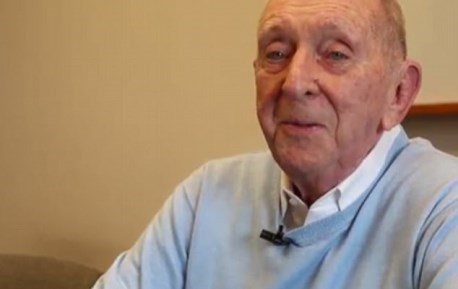