(WorldKings.org) Blancpain SA is a Swiss luxury watch manufacturer. It is the oldest watchmaking brand in Europe.

Jehan-Jacques Blancpain started making watches in 1735 in Villeret, Switzerland. He founded the Blancpain brand, setting up his first workshop on the upper floor of his house at Villeret, in the present-day Bernese Jura. In 1815, Frédéric-Louis Blancpain, the great-grandson of Jehan-Jacques, who was head of the family business at the time, modernized production methods and transformed the traditional craft workshop into an industrial undertaking capable of serial production. By replacing the crown-wheel mechanism with a cylinder escapement, Frédéric-Louis introduced a major innovation into the watchmaking world.

In 1926, the Manufacture entered into a partnership with John Harwood and started marketing the first automatic wristwatch.  After the death of Frédéric-Emile Blancpain, the two members of the staff, Betty Fiechter and André Léal, bought the business and changed the company name to “Rayville S.A”. 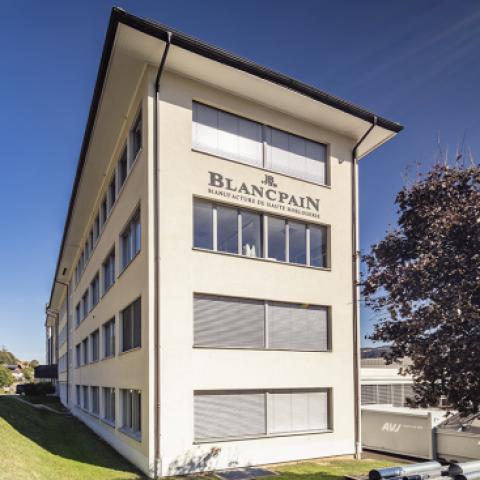 At the end of the 1950s, Rayville-Blancpain was producing more than 100,000 watches per year. To make it possible to meet the continually growing demand, the firm became part of the SSIH, which was the second most important Swiss Watch Group.  In 1971, the company's annual production reached the historical peak of 220,000 watches. In 1983, SSIH sold the Rayville-Blancpain name to Jacques Piguet. The company set up production at Le Brassus, in the Joux Valley, and from then on traded under the name of Blancpain SA. 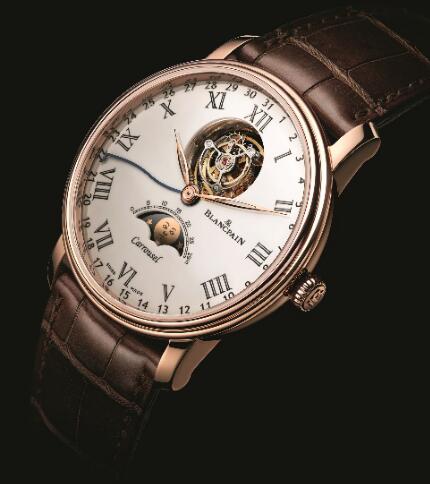 According to their commercial slogans, the company has never produced quartz watches in the past and has stated in its advertisements that it never will, nor have they ever produced watches with digital displays.  In comparison to a large watchmaker like Rolex, which makes about 2,000 watches a day, Blancpain produces fewer than thirty watches per day. Each watch is made by a single watchmaker. 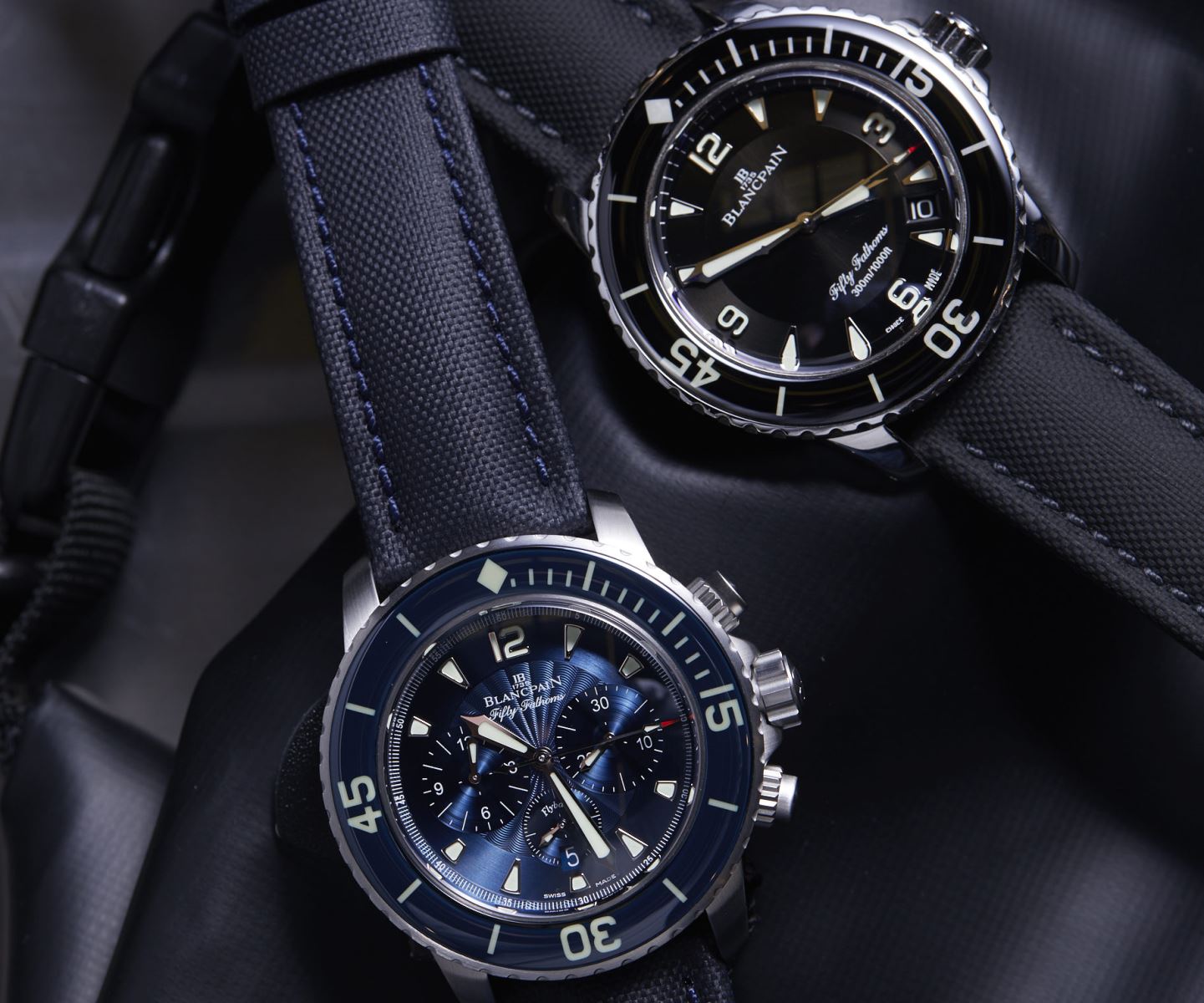 Blancpain is known for its Fifty-Fathoms watch, produced in collaboration with the French Navy’s Nageurs de Combat (combat swimmers) lead by Captain Bob Maloubier and Lieutenant Claude Riffaud, and worn by Jacques Cousteau. From 1958, Fifty-Fathoms was standard issue of the US Navy's combat divers and United States Navy SEALs. The watch has a water-resistant level up to 91 meters. 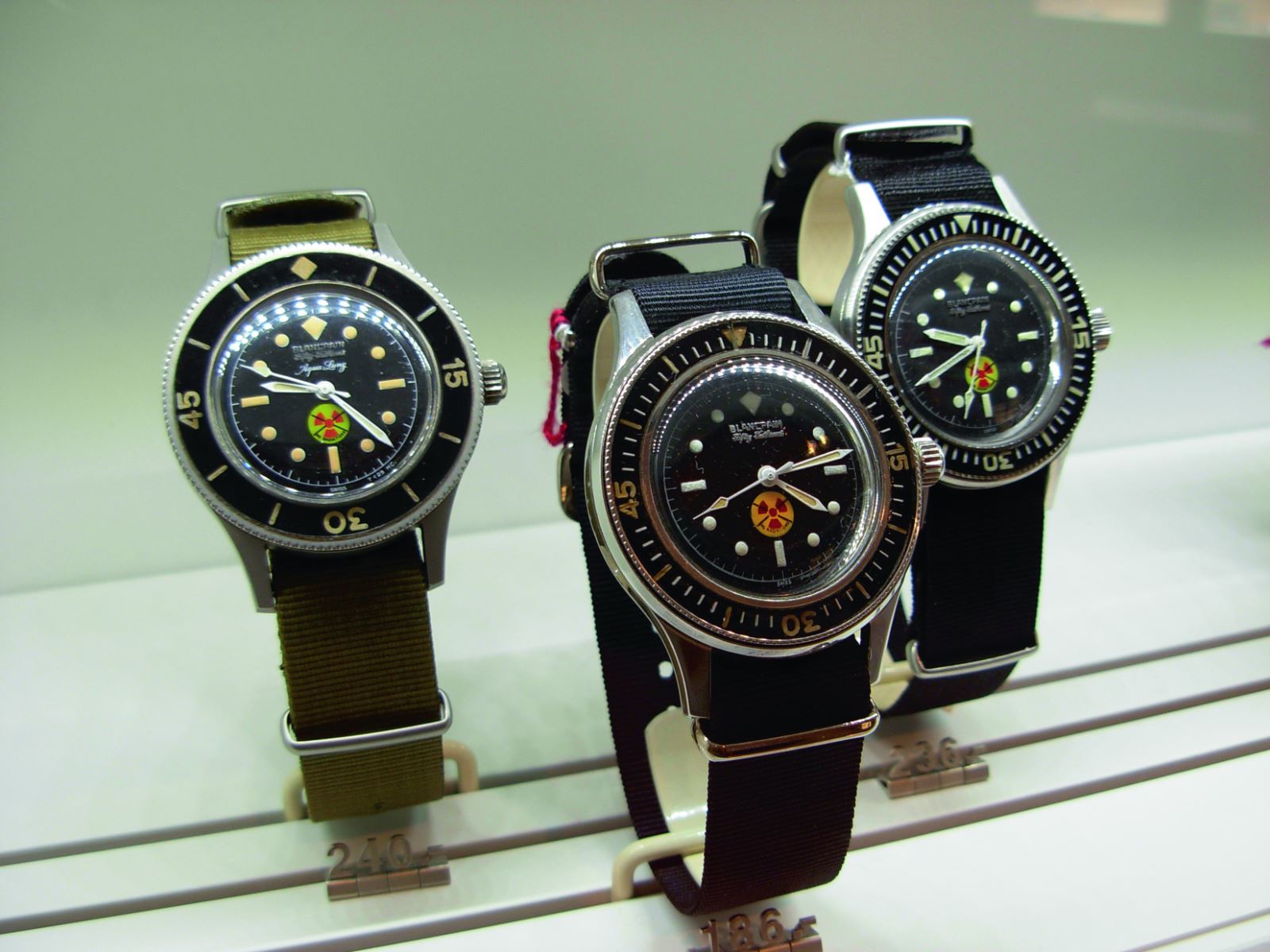 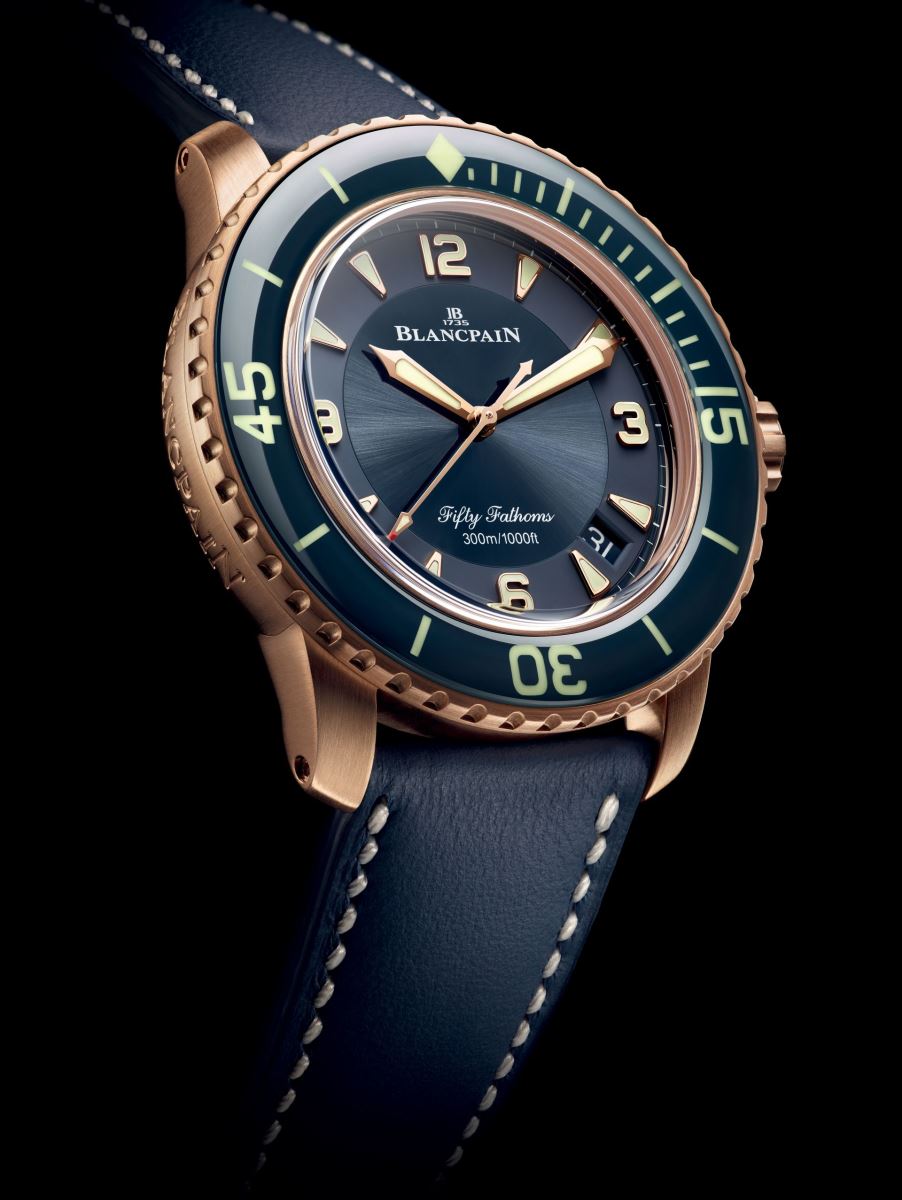 Blancpain is famous for being the creator of one of the most complicated mechanical watches ever made, the Blancpain 1735, which is a true grand complication (Tourbillon, minute repeater, perpetual calendar, split chrono), a limited edition of 30 pieces only, production of just one piece per year. 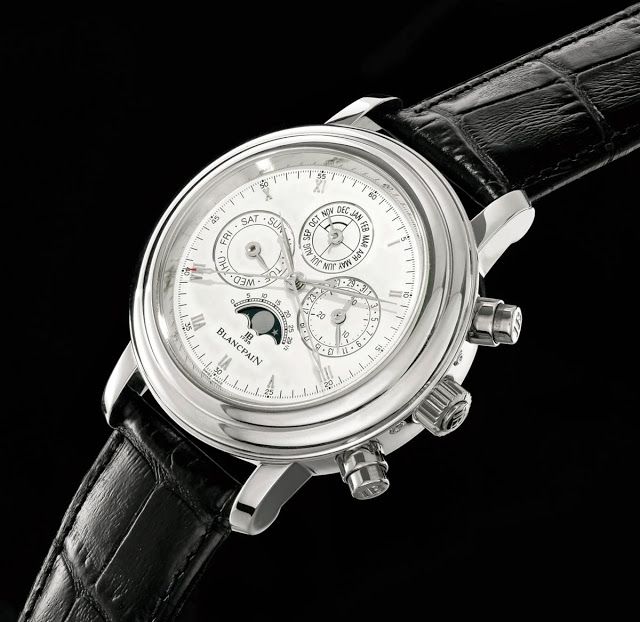 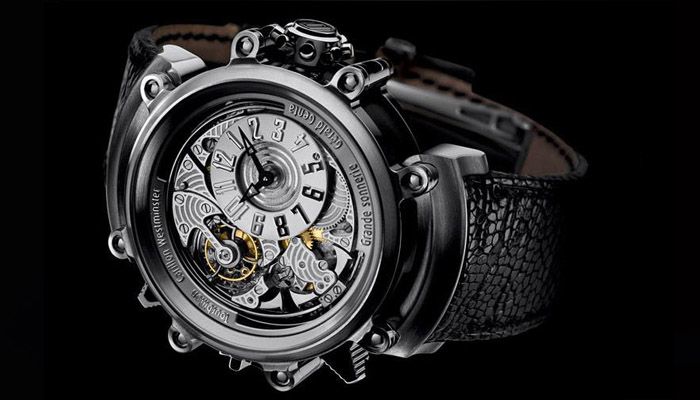 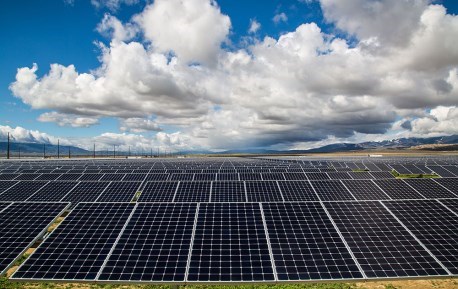 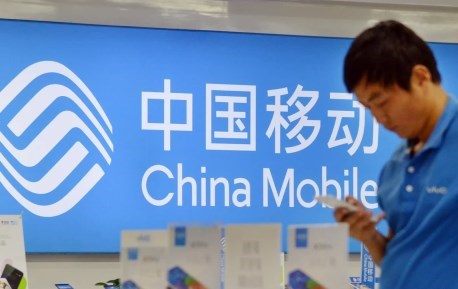 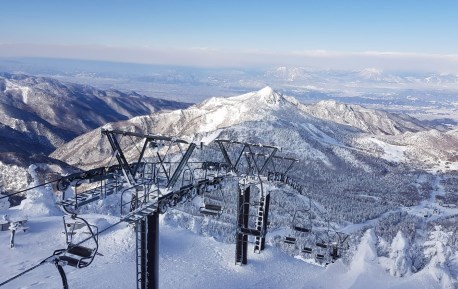 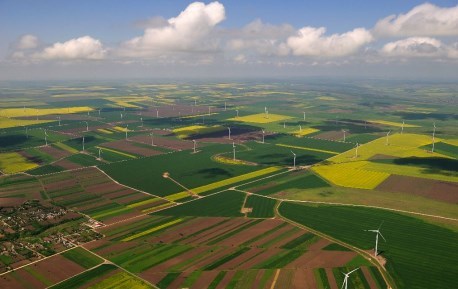 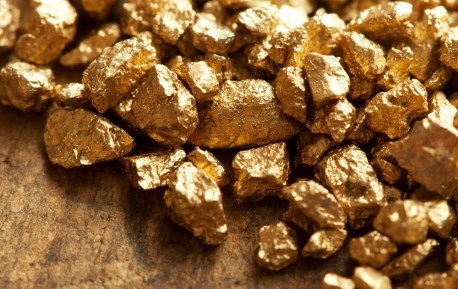 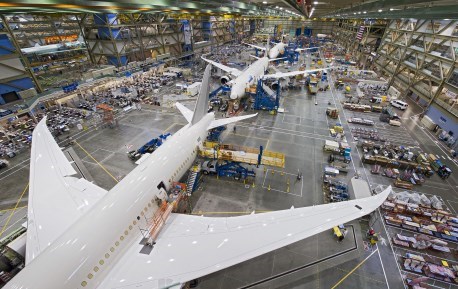