(WorldKings.org) Ang Lee is a Taiwanese filmmaker. He is the first Asian director to win an Oscar for “ Best Director”. 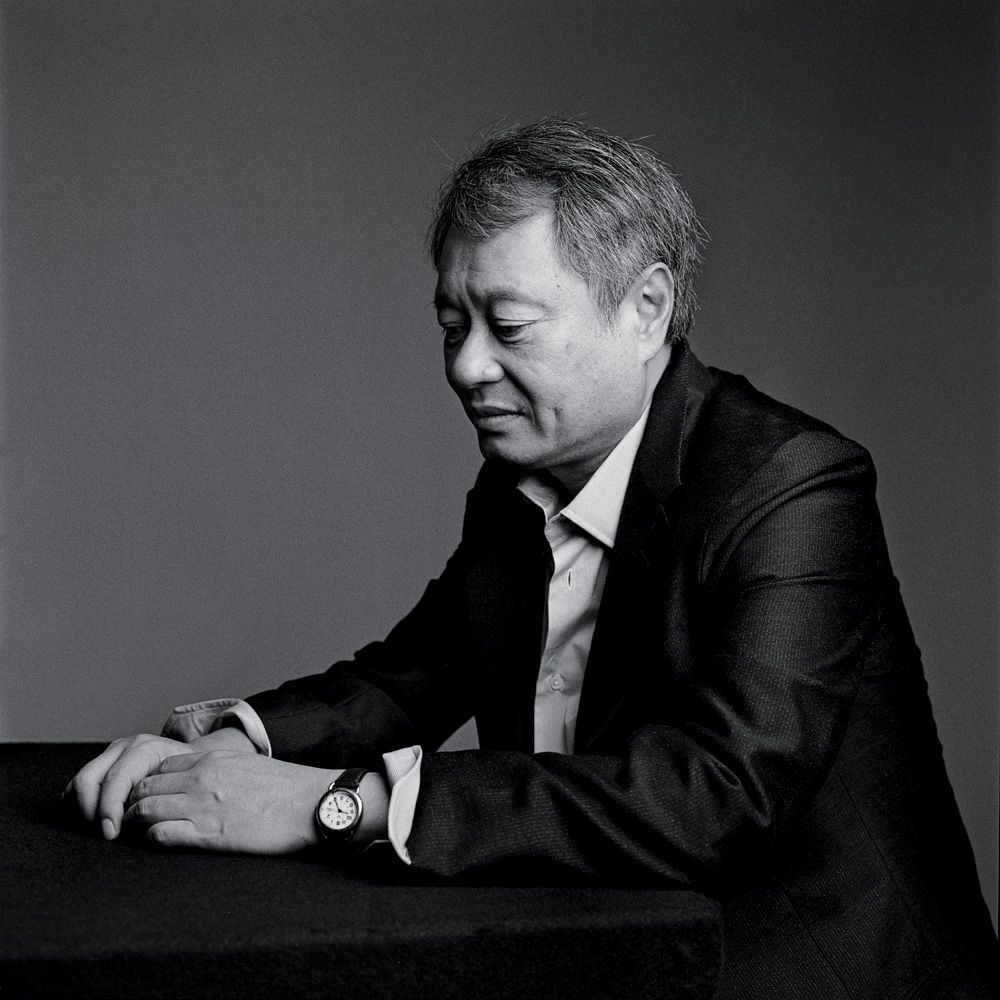 Ang Lee was born on 23 October 1954, in a Waishengren family, in a military dependents' village of the Republic of China Armed Forces, located in Chaochou, Pingtung, a southern agricultural county in Taiwan. At the age of 17, he was expected to pass the annual Joint College/University Entrance Examination, the only route to a university education in Republic of China. But after failing the exam twice, to the disappointment of his father, he entered a three-year college, the National Arts School (now reorganized and expanded as National Taiwan University of Arts), and graduated in 1975. His father had wanted him to become a professor, but he had become interested in drama and the arts in college. 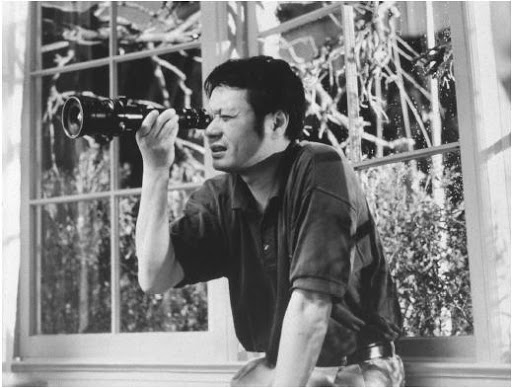 After finishing his mandatory military service in the Republic of China Navy (ROCN), Lee went to the US in 1979 to study at the University of Illinois at Urbana-Champaign, where he completed his bachelor's degree in theater in 1980. Originally, Lee was interested in acting, but his challenges with speaking English made it difficult and he quickly turned to directing. During graduate school, Lee finished a 16mm short film, Shades of the Lake (1982), which won the Best Drama Award in Short Film in Taiwan. 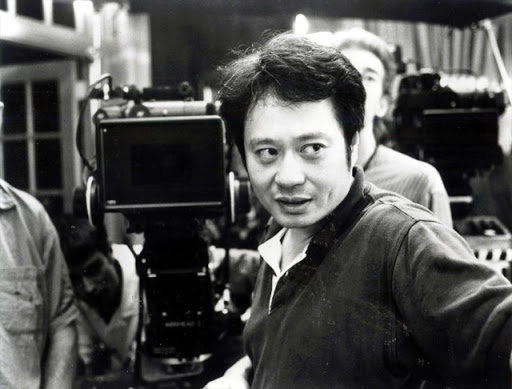 In 1990, Lee submitted two screenplays, Pushing Hands and The Wedding Banquet, to a competition sponsored by Government Information Office of R.O.C., and they came in first and second, respectively. The winning screenplays brought Lee to the attention of Hsu Li-kong a recently promoted senior manager in a major studio who had a strong interest in Lee's unique style and freshness. Hsu, a first-time producer, invited Lee to direct Pushing Hands, a full-length feature that debuted in 1991. 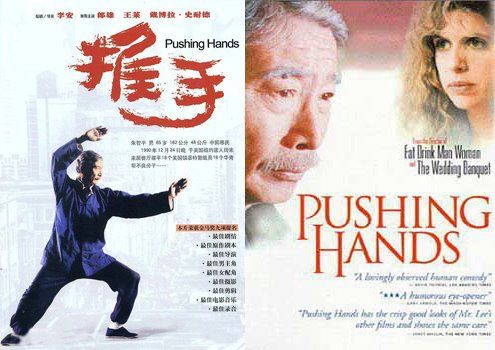 Pushing Hands (1991) was a success in Taiwan both among critics and at the box office. It received eight nominations in the Golden Horse Film Festival, Taiwan's premier film festival. Inspired by the success, Hsu Li-kong collaborated with Lee in their second film, The Wedding Banquet (1993), which won the Golden Bear at the 43rd Berlin International Film Festival and was nominated as the Best Foreign Language Film in both the Golden Globe and the Academy Awards. 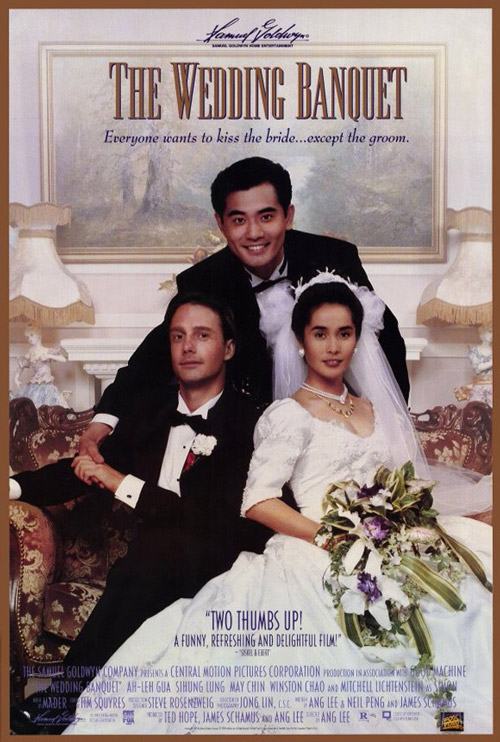 In 1994, Hsu invited Lee to return to Taiwan to make Eat Drink Man Woman, a film that depicts traditional values, modern relationships, and family conflicts in Taipei. The film was a box office hit and was critically acclaimed. For a second consecutive year, Lee's film received the Best Foreign Language Film nomination in both the Golden Globe and Academy Awards, as well as in the British Academy Awards (BAFTA)s. 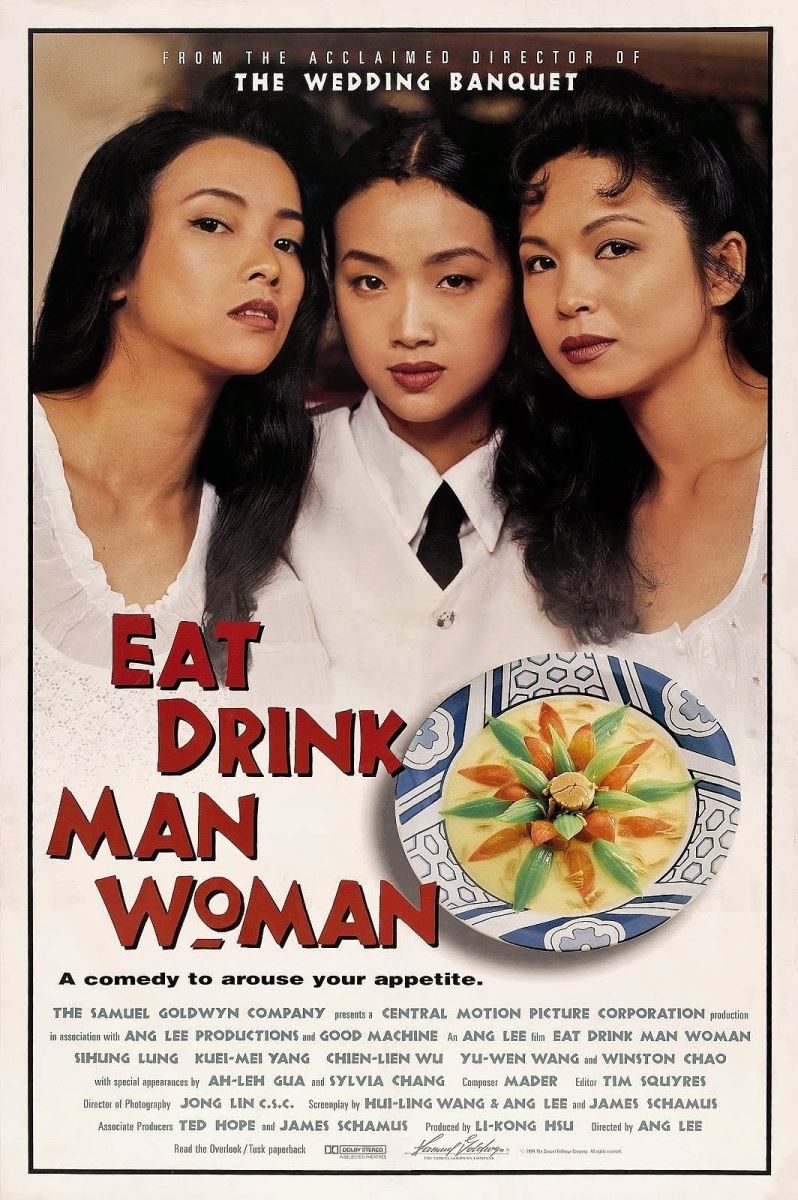 In 1999, Hsu Li-kong, Lee's old partner and supporter, invited him to make a movie based on the traditional "wuxia" genre concerning the adventures of martial artists in ancient China. Excited about the opportunity to fulfill his childhood dream, Lee assembled a team from the United States, Taiwan, Hong Kong, Malaysia and Mainland China for Crouching Tiger, Hidden Dragon (2000). The film was a surprising success worldwide. The movie was nominated in 10 categories at the Academy Awards, including Best Picture, Best Foreign Language Film, and Best Director. It ended up winning Best Foreign Language Film and three technical awards. 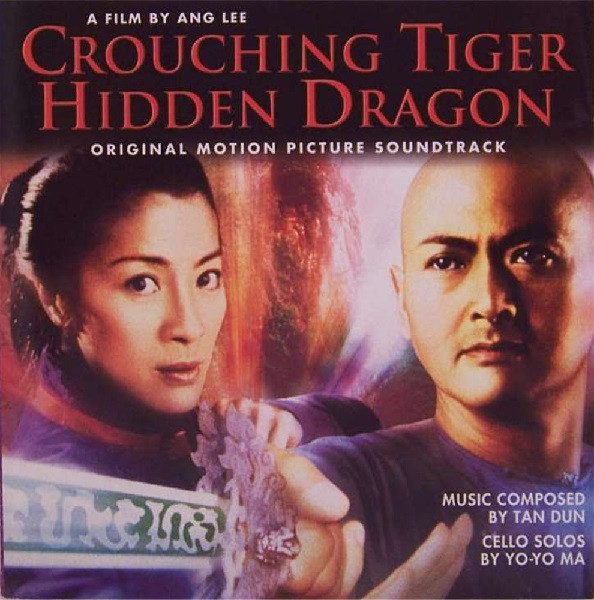 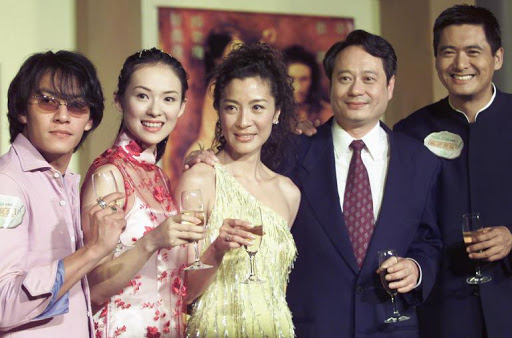 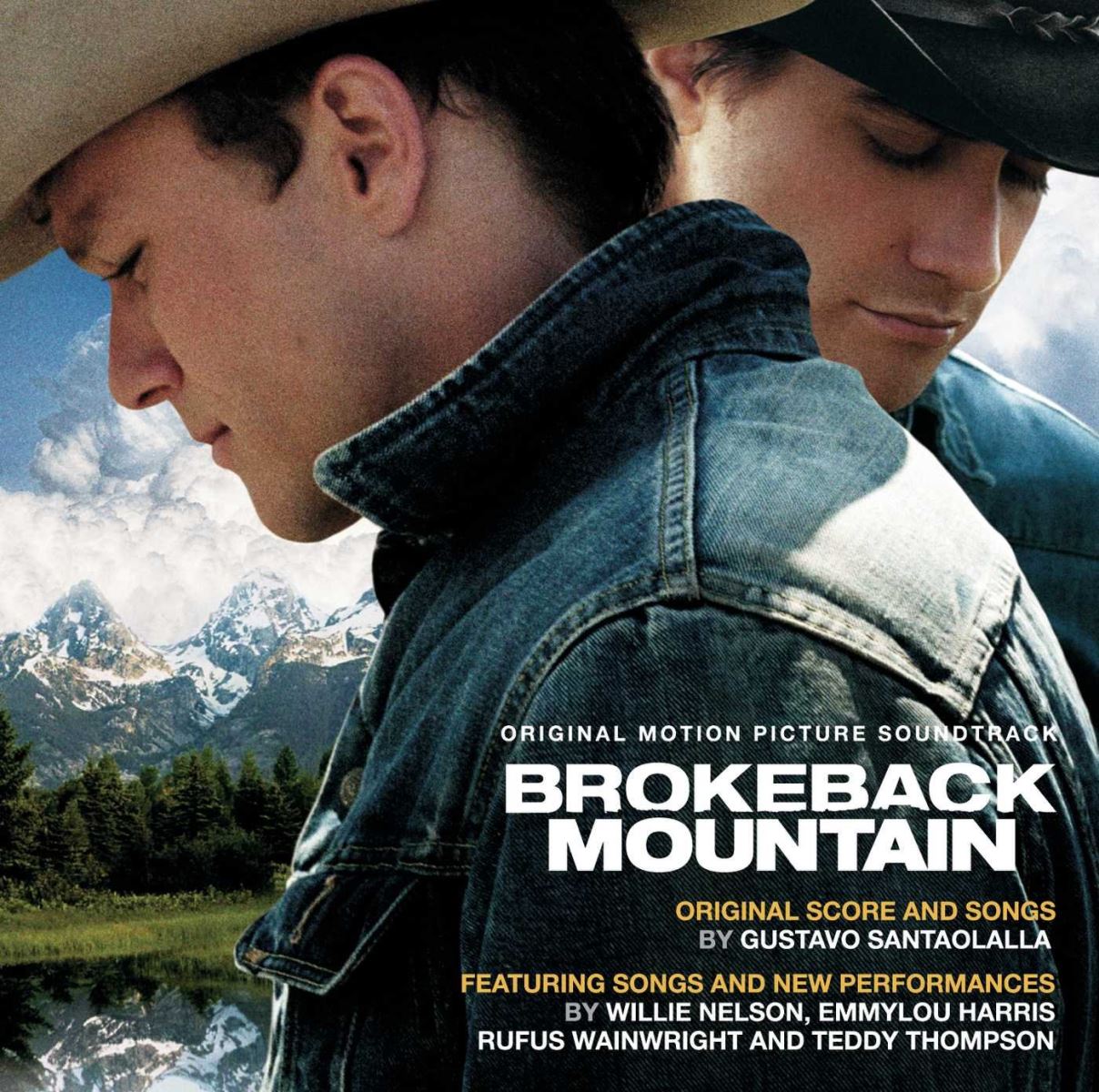 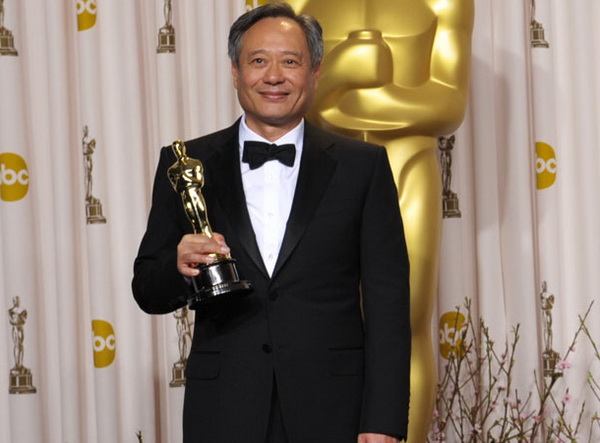 Brokeback Mountain was the most acclaimed film of 2005, winning 71 awards and an additional 52 nominations. It won the Golden Lion (best film) award at the Venice International Film Festival and was named 2005's best film by the Los Angeles, New York, Boston, and London film critics. It also won best picture at the 2005 Broadcast Film Critics Association, Directors Guild of America, Writers Guild of America (Adapted Screenplay), Producers Guild of America and the Independent Spirit Awards as well as the Golden Globe Award for Best Motion Picture – Drama, with Lee winning the Golden Globe Award for Best Director. Brokeback Mountain also won Best Film and Best Director at the 2006 BAFTAs. Lee became the first Asian to win the Best Director at the Academy Awards. 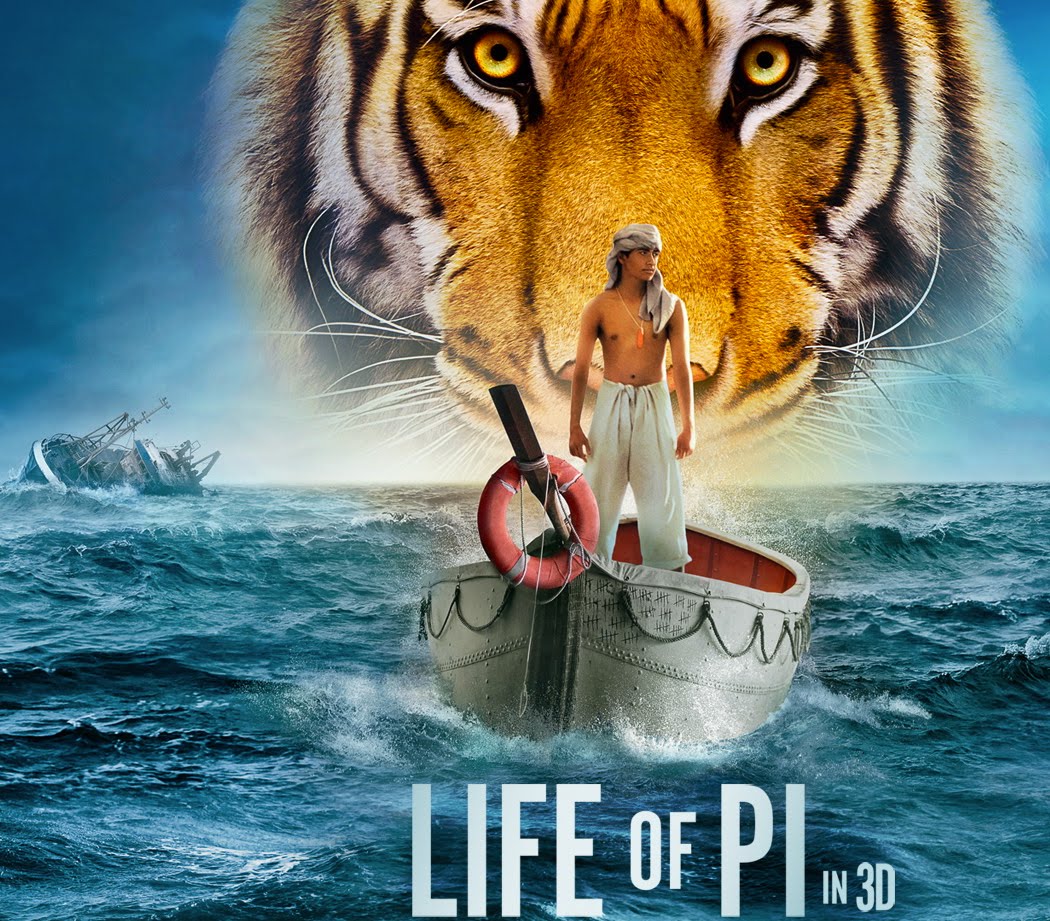 Lee's next film after 2009's Taking Woodstock was Life of Pi, which was adapted from the novel of the same name written by Yann Martel. In January 2013, Life of Pi earned 11 Academy Award nominations, including Best Picture, Best Director, Best Adapted Screenplay and Best Visual Effects. He went on to win the Academy Award for Best Director. In 2013, he was selected as a member of the main competition jury at the 2013 Cannes Film Festival. 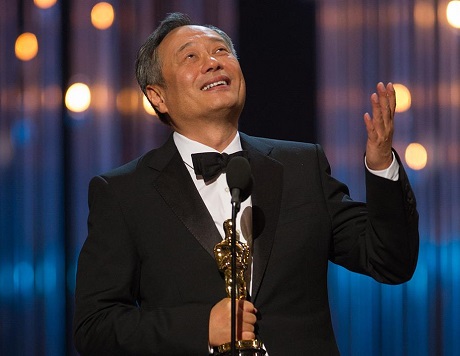 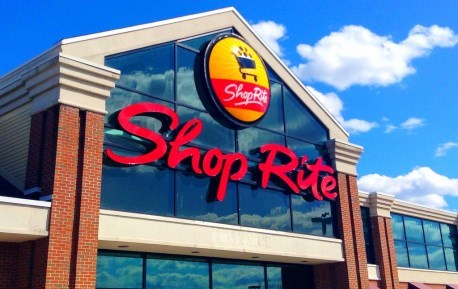 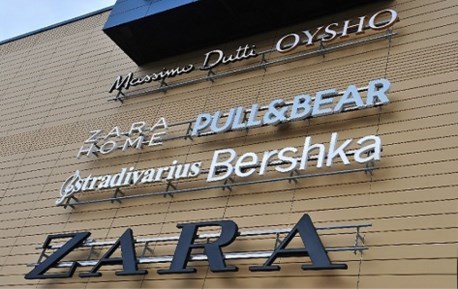 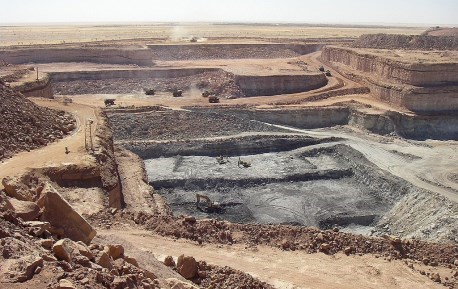 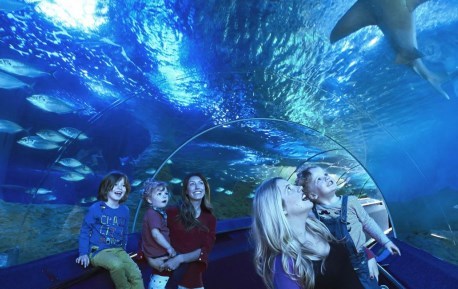 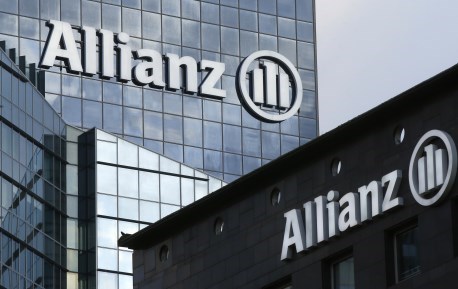 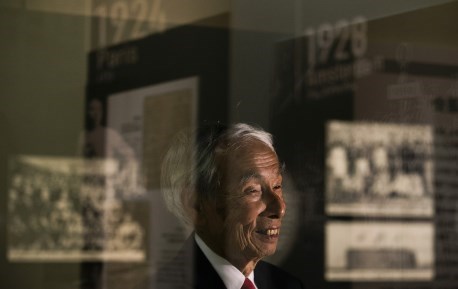