Kevin Durant's  bid to join Carmelo Anthony as the only other basketball  player to win three straight Olympic gold medals is still alive after another stunning display against Australia.  Durant had a game-high 23 points and nine rebounds as the U.S. defeated Australia 97-78.

The USA's all-time top-scorer was everywhere, stopping dunks, hitting threes, single-handedly putting down an early Australian uprising and now the States play for their 16th gold medal in Tokyo.  Durant single-handedly kept them in it in the first half as Australia led by 15 points in the second quarter, but the U.S. flipped the script as their superior offence took over. 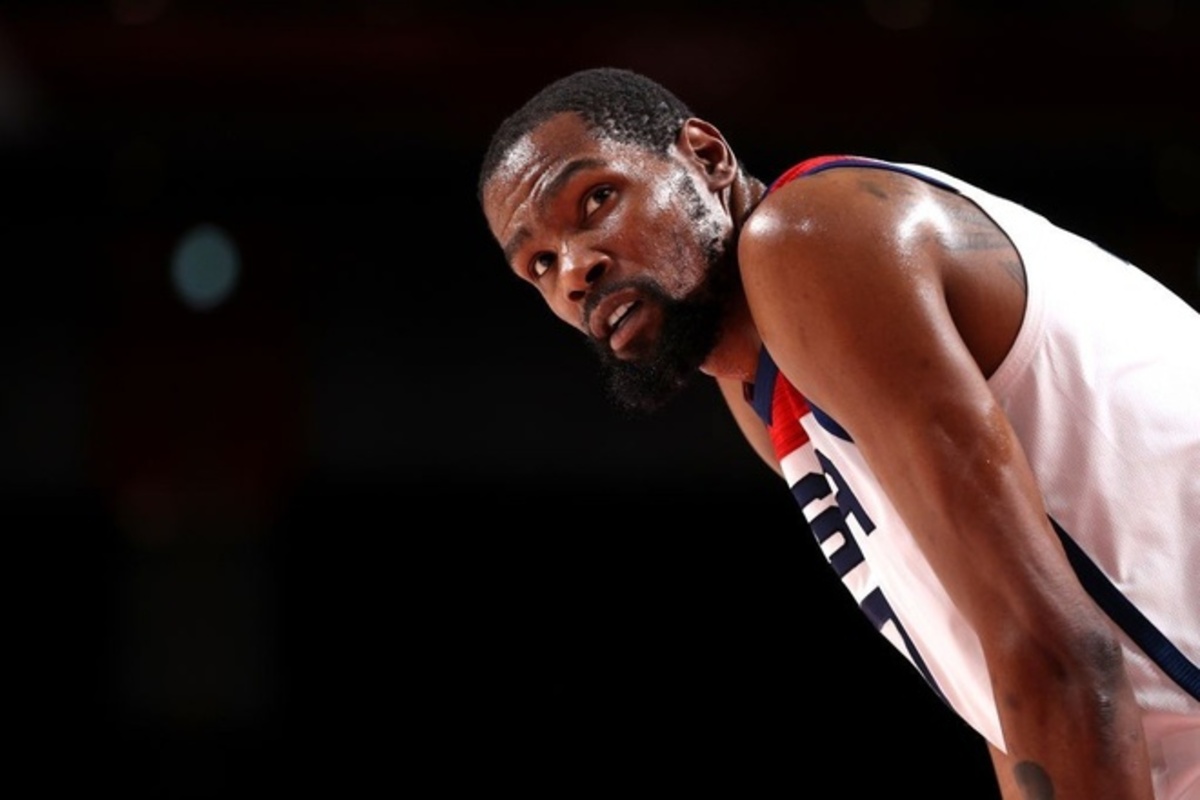 Devin Booker cooked up scoring 20, Kris MIddleton and Jrue Holiday finished with 11 each, and Jayson Tatum put down 9.  Durant took a seat and watched the second-half show, saving himself for the final on Saturday (7 August, 11:30 am JST) against either Doncic's Slovenia or a France team that's already beaten the USA.

"It's something we talked about since Day 1 at training camp, looking forward to this moment," Durant said afterwards.  "A lot of people were down on us, even back at home, a lot of people feel like we wouldn't get to this moment and still think we can't finish.  "So it's on us to block all that out and just worry about the guys in the locker room, all the guys on this trip with us and see can we finish this thing out." 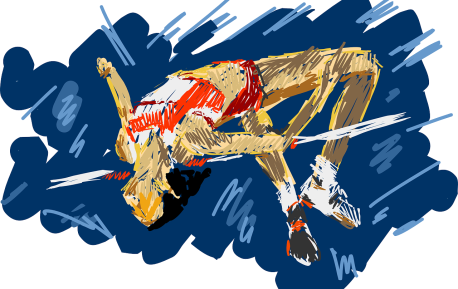 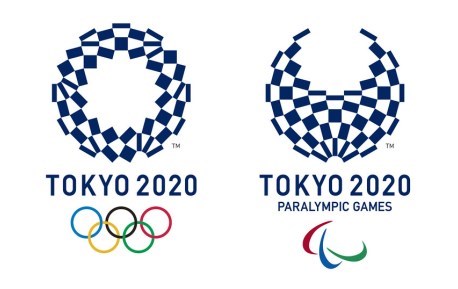 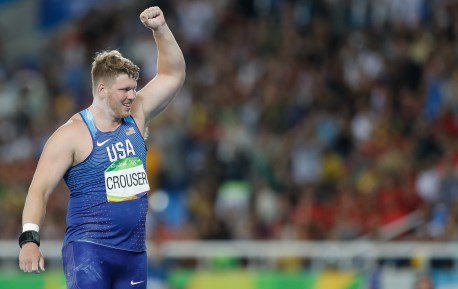 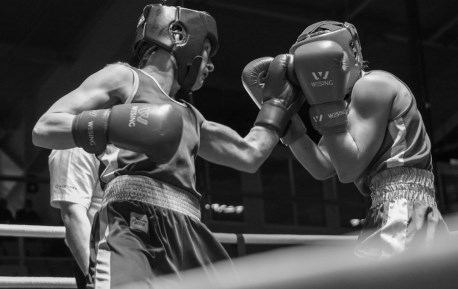 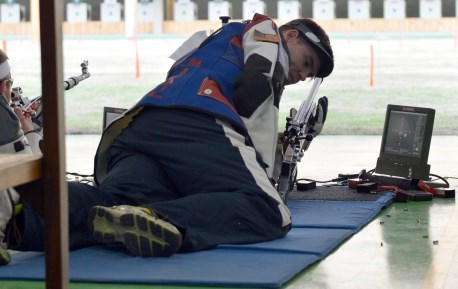 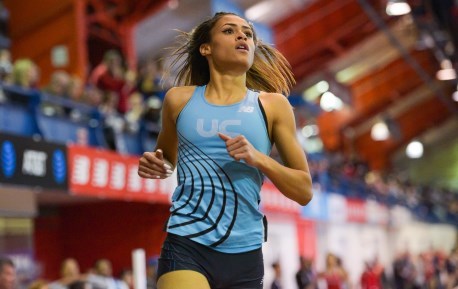