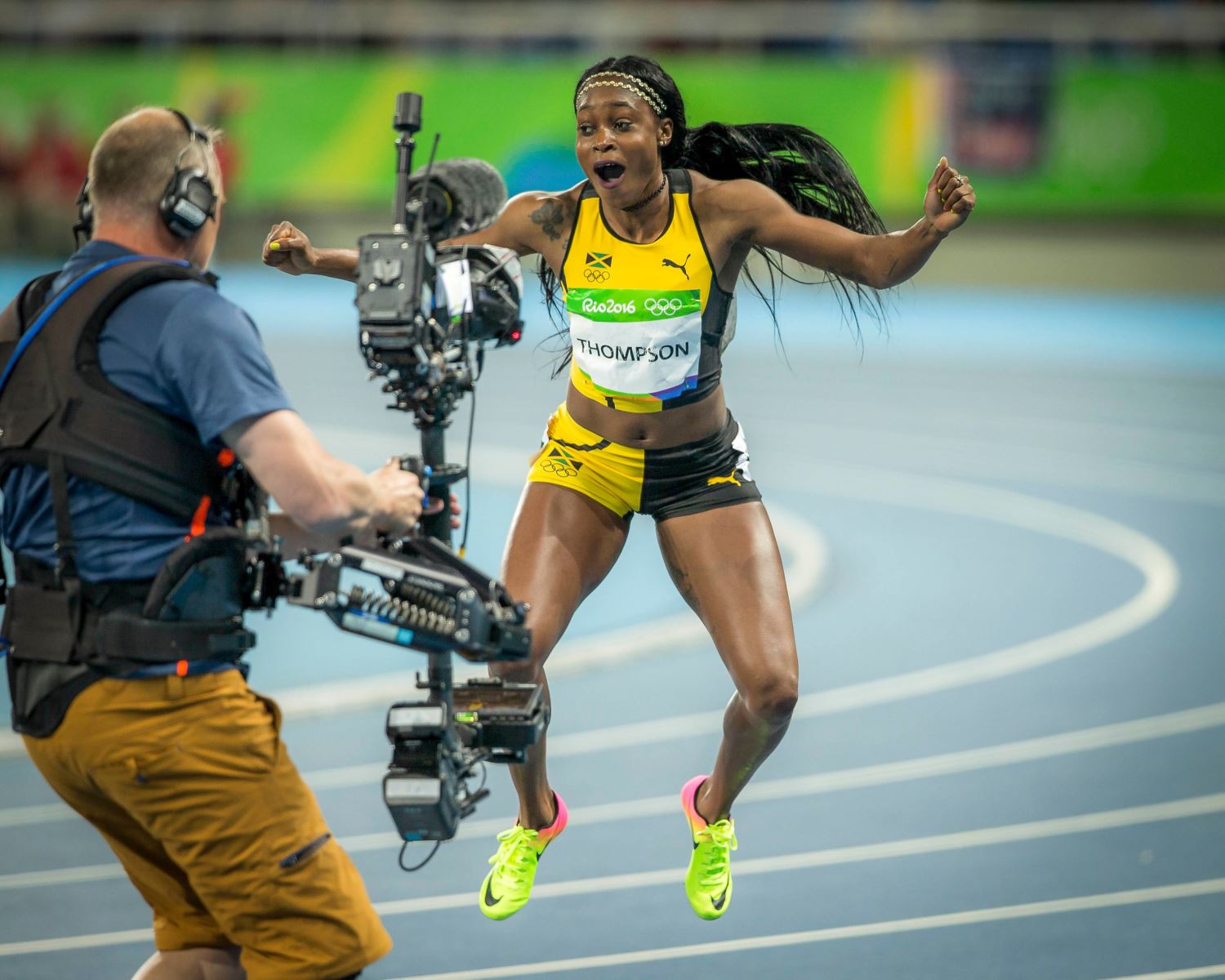 Her time, 10.61, dethrones fellow countrywoman Shelly-Ann Fraser-Pryce for the designation of world's fastest woman alive. The defending world champion, winner of the two Olympic golds prior to her compatriot's title defense, took silver for her seventh Olympic medal and fourth in the event, something no sprinter's ever accomplished, not even Usain Bolt.

Shericka Jackson, the 2016 Olympic 400m bronze medalist, earned another bronze to complete the country's first sweep of the event since 2008.

Entering the Tokyo Games, Fraser-Pryce, Thompson-Herah and Jackson were the respective first, second and fourth fastest women in the world this year.

Along with Ivorian Marie-Josee Ta Lou the trio blazed through the semifinals earlier in the night as the top four qualifiers heading into the final. Ta Lou was the fastest in the first round.

Following an introduction light show reminiscent of the 2019 World Championships in Doha, Qatar, the two Jamaicans got out to a blistering start, both well out ahead after the first 40 meters. Fraser-Pryce had the quicker reaction time on paper, but Thompson-Herah surged midway with a mighty turnover and flew across the finish while pointing to the clock.

She also won the 200m in Rio, accomplishing the first women's sprint double since Flo-Jo's dual world-record performances in Seoul.

Since 2018, an Achilles injury bout occupied the bulk of the 29-year-old's attention during the Olympic cycle. A flare-up at the 2019 World Championships forced her to pull out of the 200m.

Fraser-Pryce clocked 10.63 in June to record the fastest women's 100m in nearly 33 years. At the time, it was the fourth-fastest ever run behind three marks by Griffith Joyner.

Flo-Jo's second-best effort after her elusive 10.49 world record is 10.61, matched by Thompson-Herah to elevate the Jamaican to No. 2 all-time. 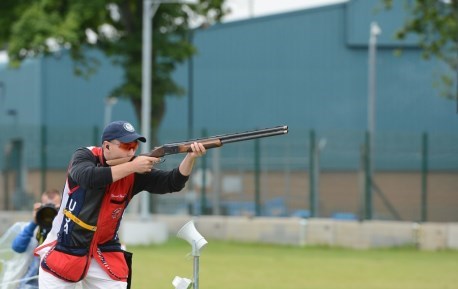 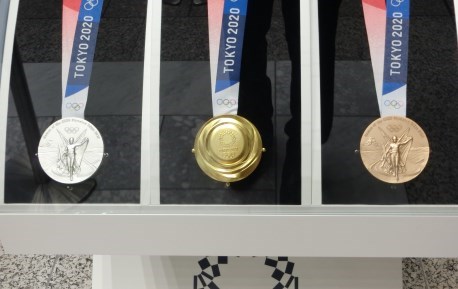 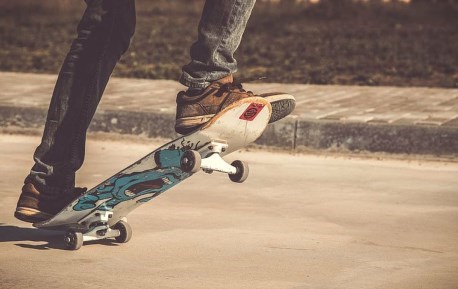 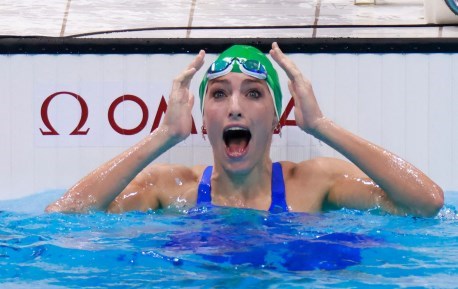 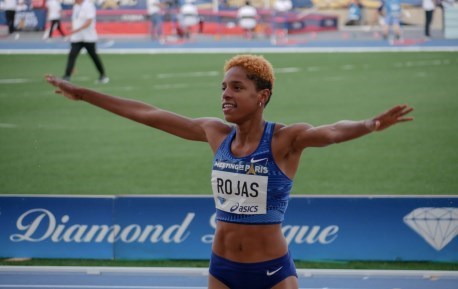 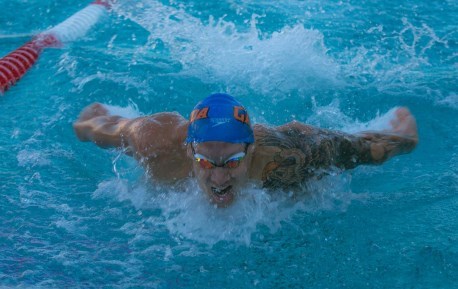