(Worldkings.org) Ma Yun (born September 10, 1964), known professionally as Jack Ma, is a Chinese business magnate who is the founder and executive chairman of Alibaba Group, a family of Internet-based businesses.

He is one of the richest men in China and Asia with a net worth of US$39.2 billion, as of September 2017.He has become a global icon in business and entrepreneurship, one of the world's most influential businessmen, and a philanthropist known for expounding his philosophy of business. He was ranked 2nd in Fortune's 2017 "World's 50 Greatest Leaders" list. Alibaba, a sprawling and murkily understood digital conglomerate built around e-commerce, has made Jack Ma one of the richest men in China, with a fortune valued at nearly $30 billion. And that success has rocketed him to prominence as arguably the first Chinese executive who’s an easily recognizable figure on the global stage. What’s more, Ma is using his new platform in unexpected, invigorating ways, positioning himself as a champion of both free trade and philanthropy—and arguing that open digital marketplaces like Alibaba’s can power the world’s economy by enabling small businesses to reach an ever-expanding pool of customers. That’s the premise that emboldened Ma to promise then-President-elect Donald Trump during a sit-down in January that Alibaba would help create 1 million jobs in the U.S. over five years. 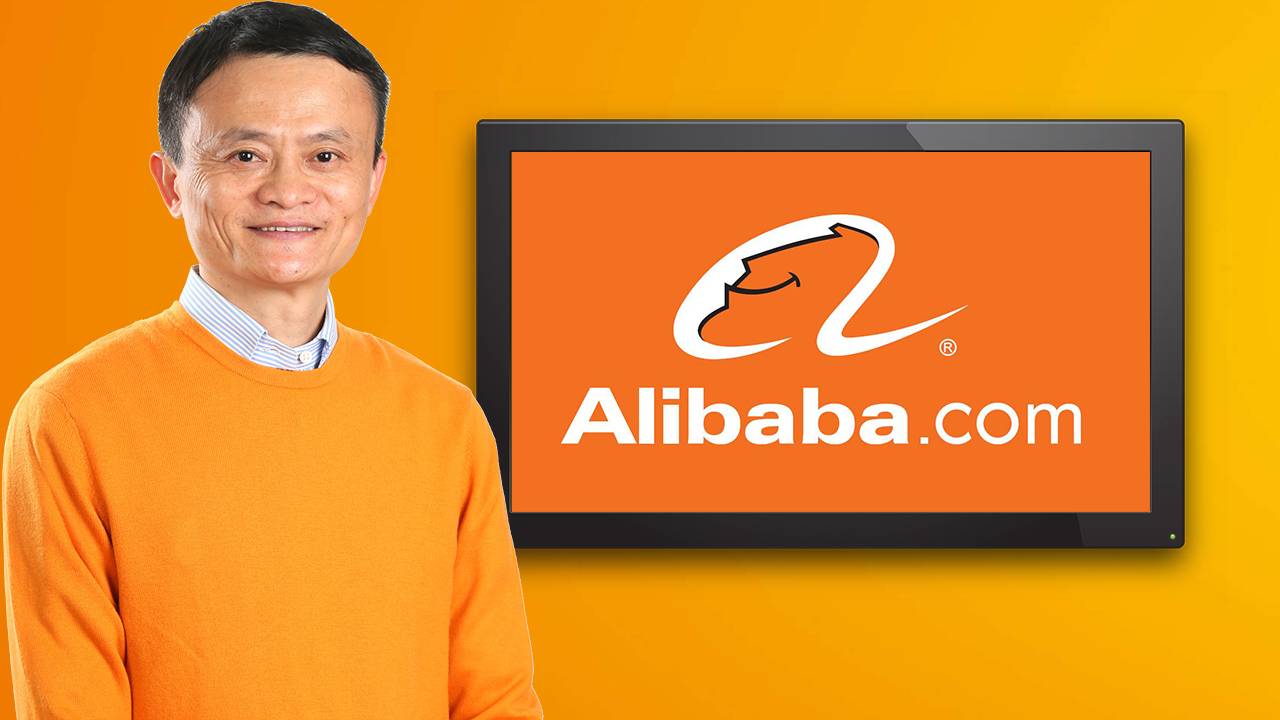 To realize his vision, Ma has urged the lowering of trade barriers while proving to be a surprisingly warm, optimistic, and effective diplomat on behalf of capitalism—one known to disarm visitors by greeting them wearing sandals and Buddhist prayer beads. 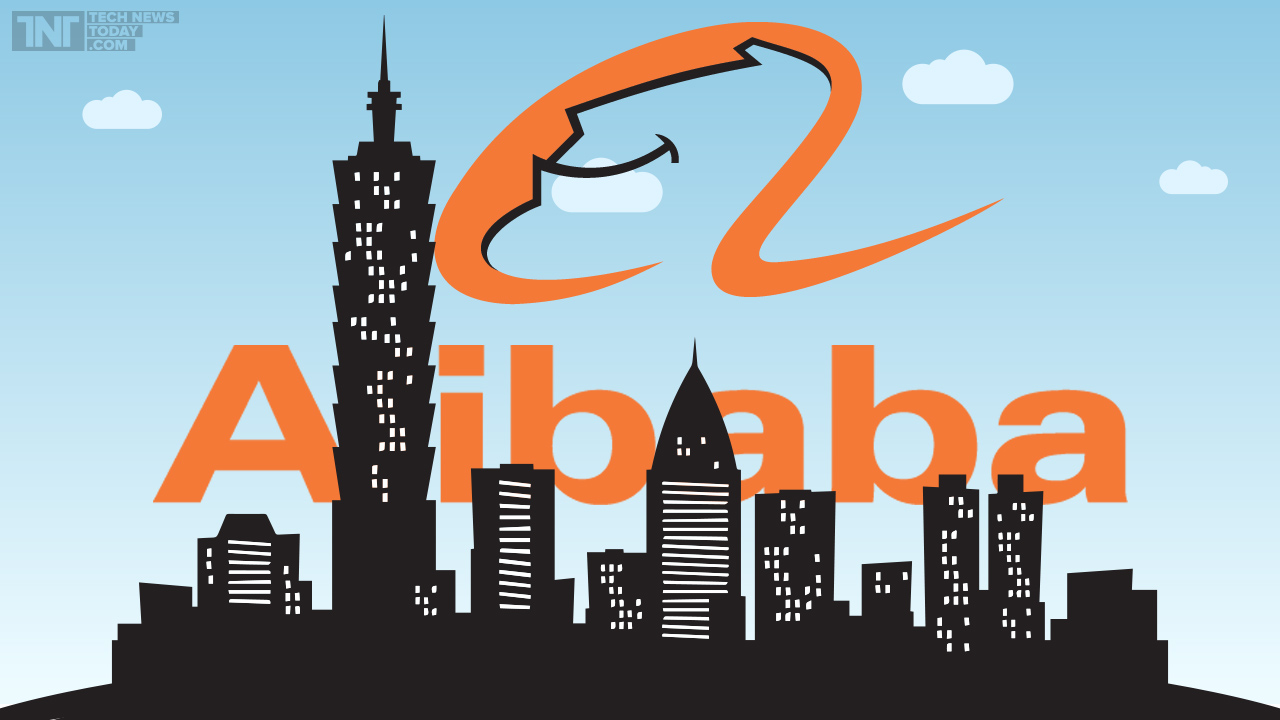 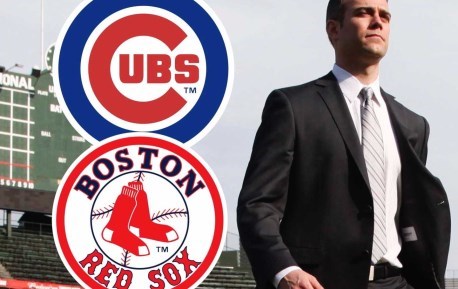