(WorldKings.org) With her election as President of Iceland in 1980, Vigdís Finnbogadóttir became the first elected female head of state in the world.

Vigdís Finnbogadóttir (born 15 April 1930) is an Icelandic politician who served as the fourth president of Iceland from 1980 to 1996. She was the world's first woman who was democratically elected as president. With a presidency of exactly sixteen years, she also remains the longest-serving elected female head of state of any country to date. Currently, she is a UNESCO Goodwill Ambassador, and a member of the Club of Madrid. She is also to date Iceland's only female president. 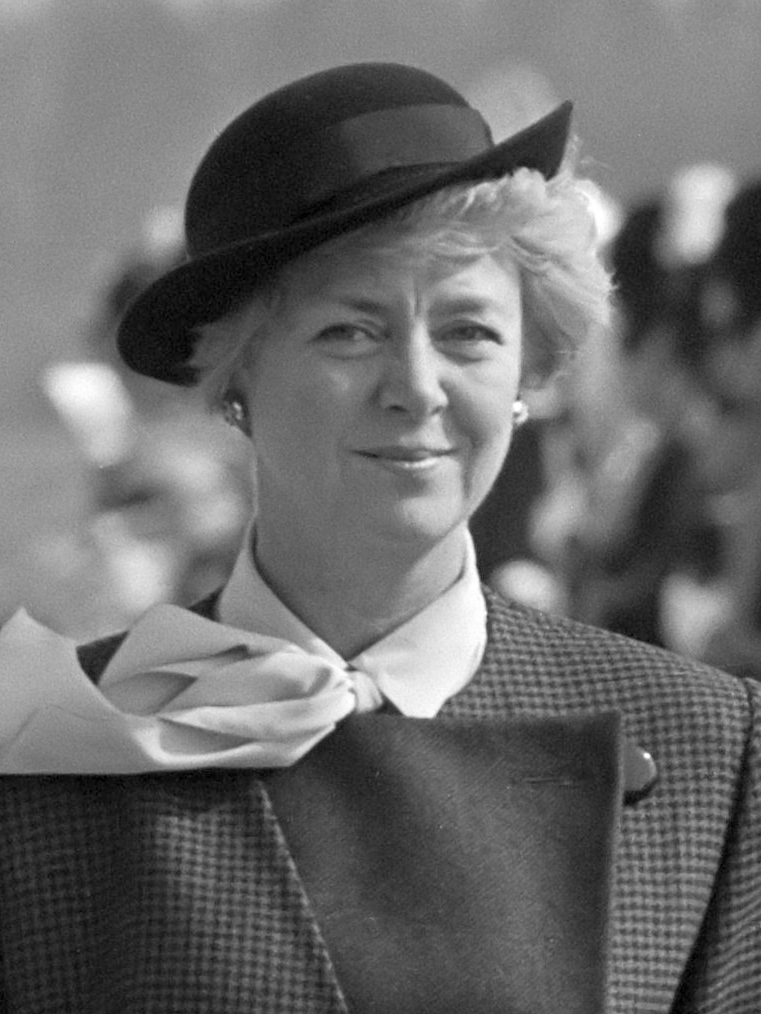 Vigdís Finnbogadóttir was born in Reykjavík on 15 April 1930. Her father, Finnbogi Rútur Þorvaldsson, was a civil engineer, as well as a professor at the University of Iceland. Her mother, Sigríður Eiríksdóttir, was a nurse and the chairperson of the Icelandic Nurses Association.

After graduation, Vigdís taught French and French drama at the university and worked with experimental theatre. 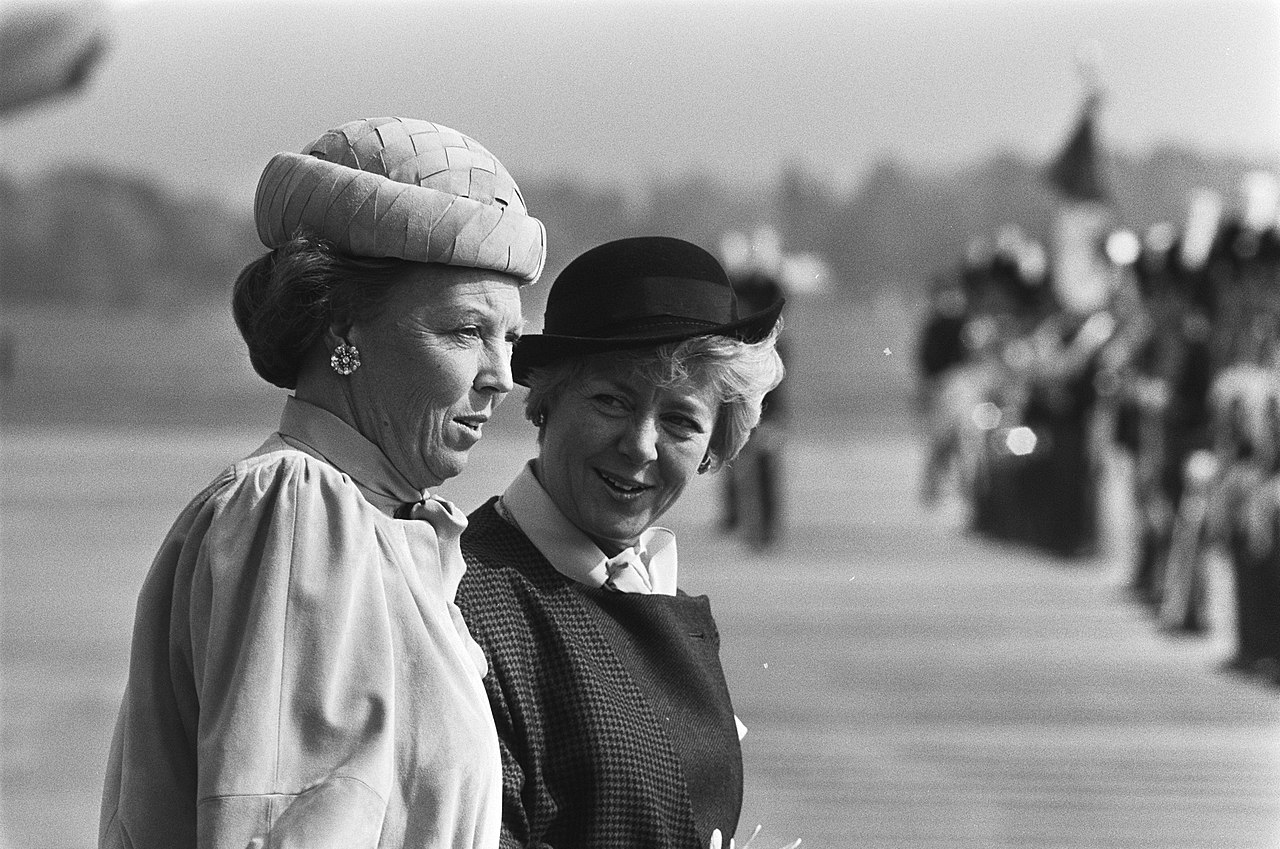 During the International Women's Year in 1975 Icelandic women attracted great attention when they organized a general strike to show how important women's undervalued work was. 90 percent of the Icelandic women went on strike. And at the presidential election in 1980, the women's movement focused on electing a woman. After much persuasion, Vigdís accepted to run against three male candidates. She was the first woman in the world to be elected president in a democratic election. She was narrowly elected, with 33.6 percent of the national vote, while her nearest rival got 32.1 percent. She became very popular and was subsequently reelected three times. 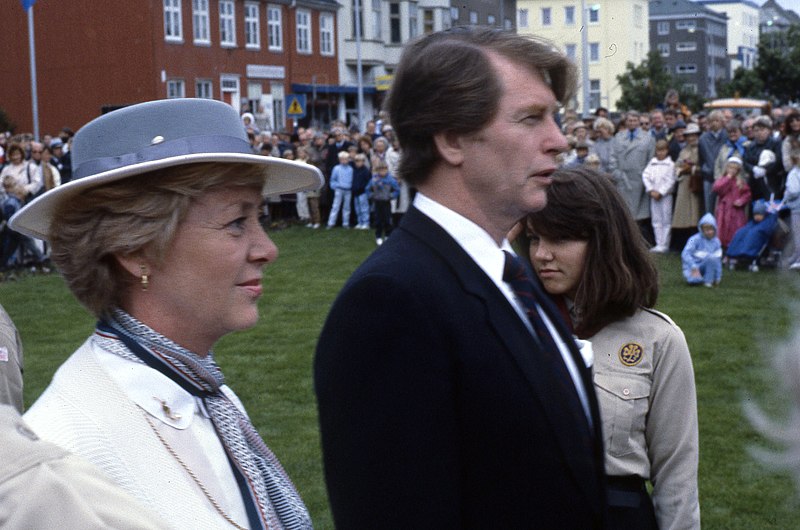 She was the longest-serving Icelandic president (with four terms) until Ólafur Ragnar Grímsson was elected to his fifth term in 2012. 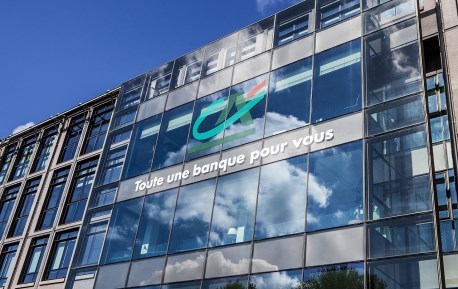 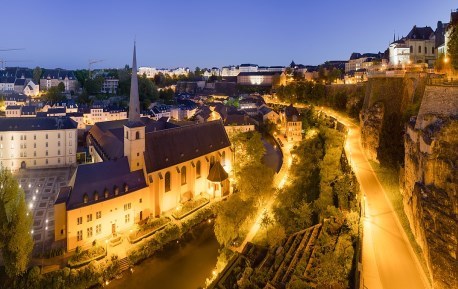 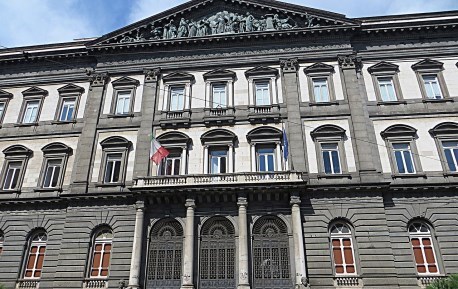 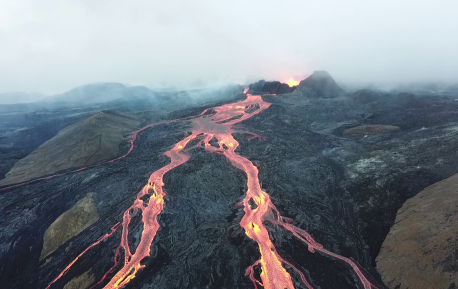 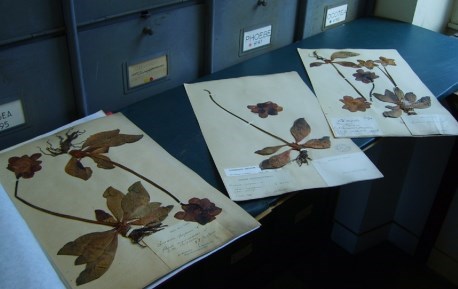 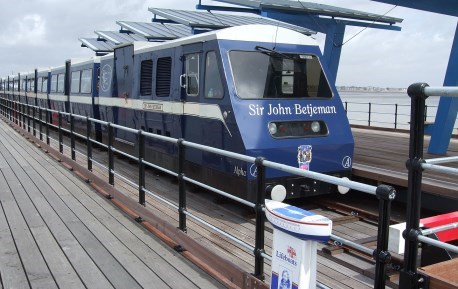