Uzunköprü, formerly Cisr-i Ergene, is a 15th-century Ottoman stone bridge over the Ergene river in Edirne Province, northwestern Turkey. The bridge gave its name to the nearby town of Uzunköprü. Claimed to be the world's longest stone bridge, Uzunköprü was built to facilitate crossing the Ergene for troops during river floods. Wooden bridges predating the Uzunköprü wore away fast. Construction started in 1426 or 1427, and ended in 1443 or 1444. The bridge had then a length of 1,392 meters, spanning 174 arches. The stones include several figures and motifs, which were changed over time. 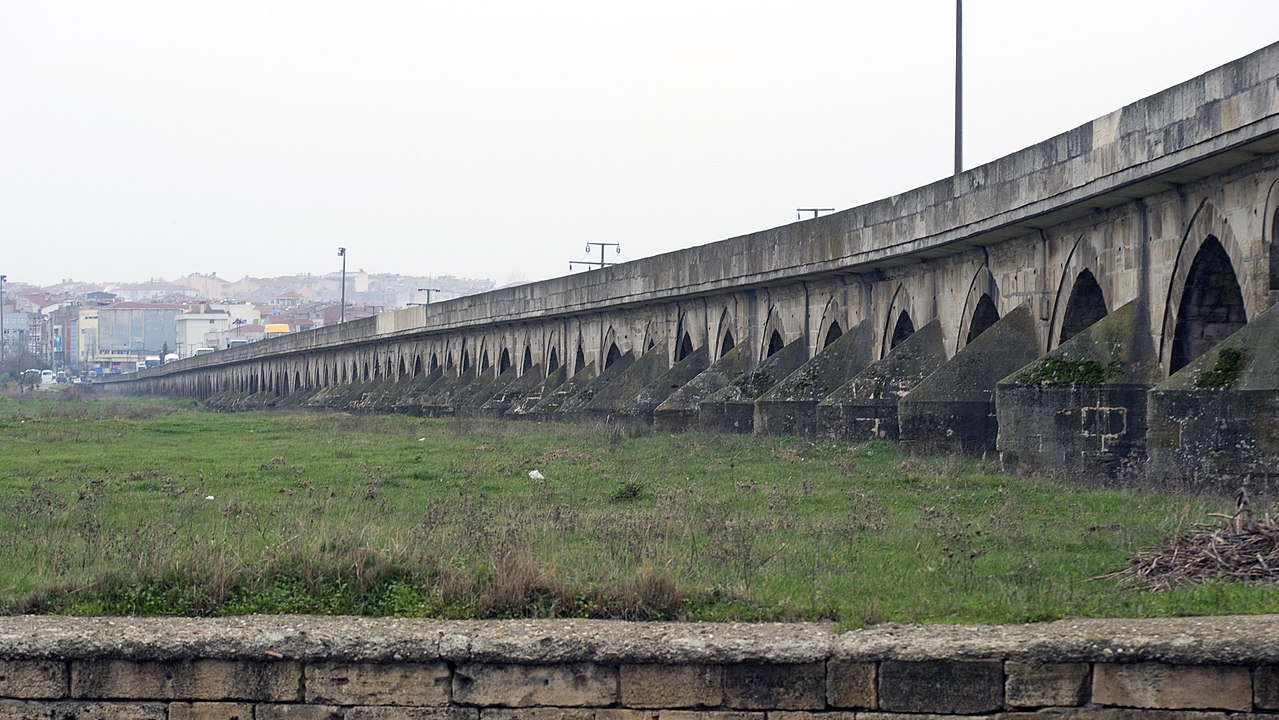 Construction on the bridge was started in 1426 or 1427 by head architect Muslihiddin and craftsman Mehmed, and ended in 1443 or 1444. Stones were sourced from quarries in Yağmurca, Eskiköy and Hasırcıarnavut. The bridge was built on a foundation of natural limestone. Khorasan mortar was used to bind the stones together. 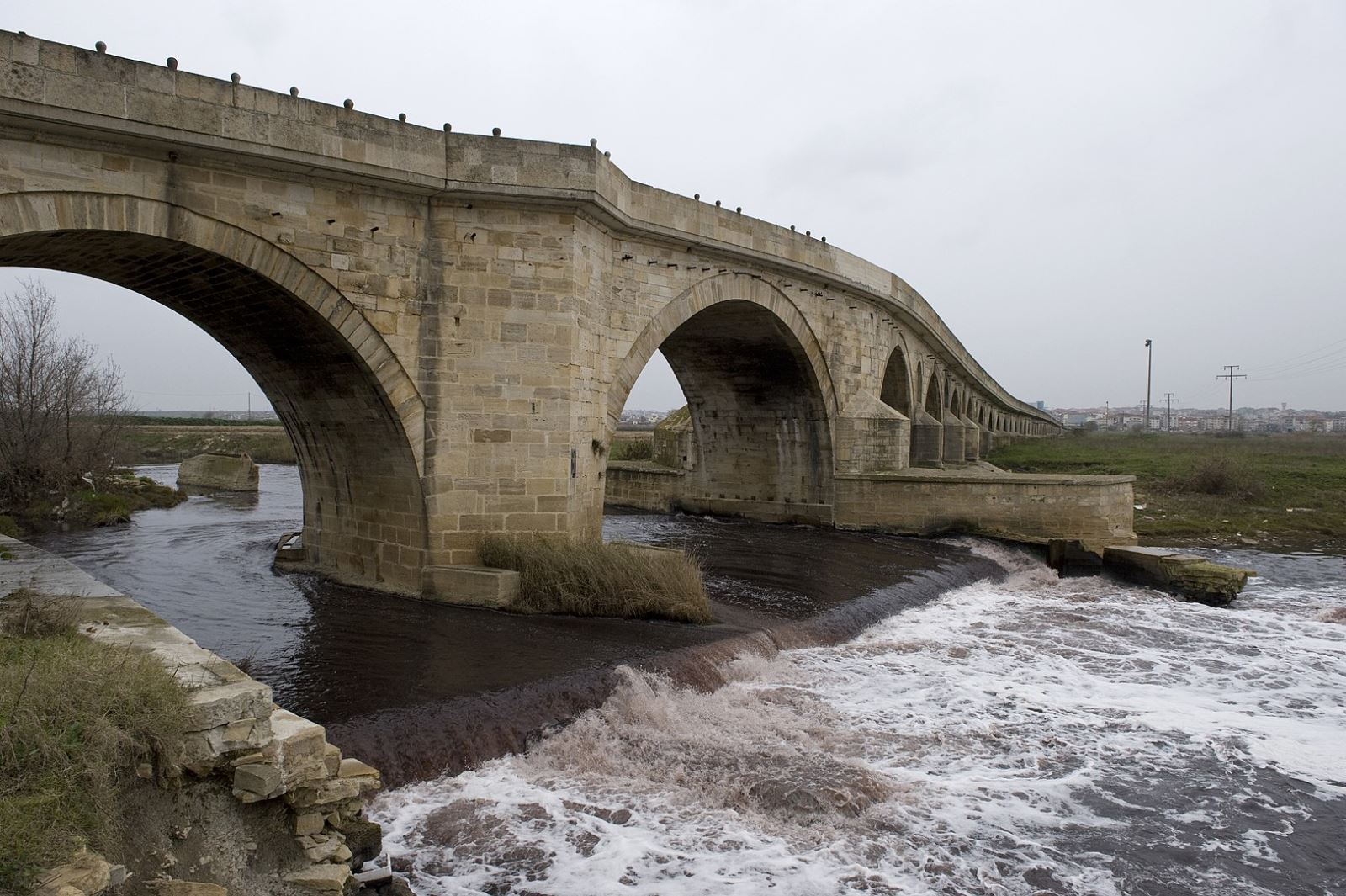 The bridge underwent a series of repairs following earthquakes and floods, which decreased the length of the bridge, and the number of its arches. In 1971, Uzunköprü was widened to 6.80 meters and was covered over with steel and concrete. Heavy vehicles were banned from using the bridge in 2013, as an alternative concrete bridge was being built. The bridge was closed to traffic in September 2021 for another restoration project after several cracks appeared in the stones. The restoration also aims to excavate some of the buried arches. 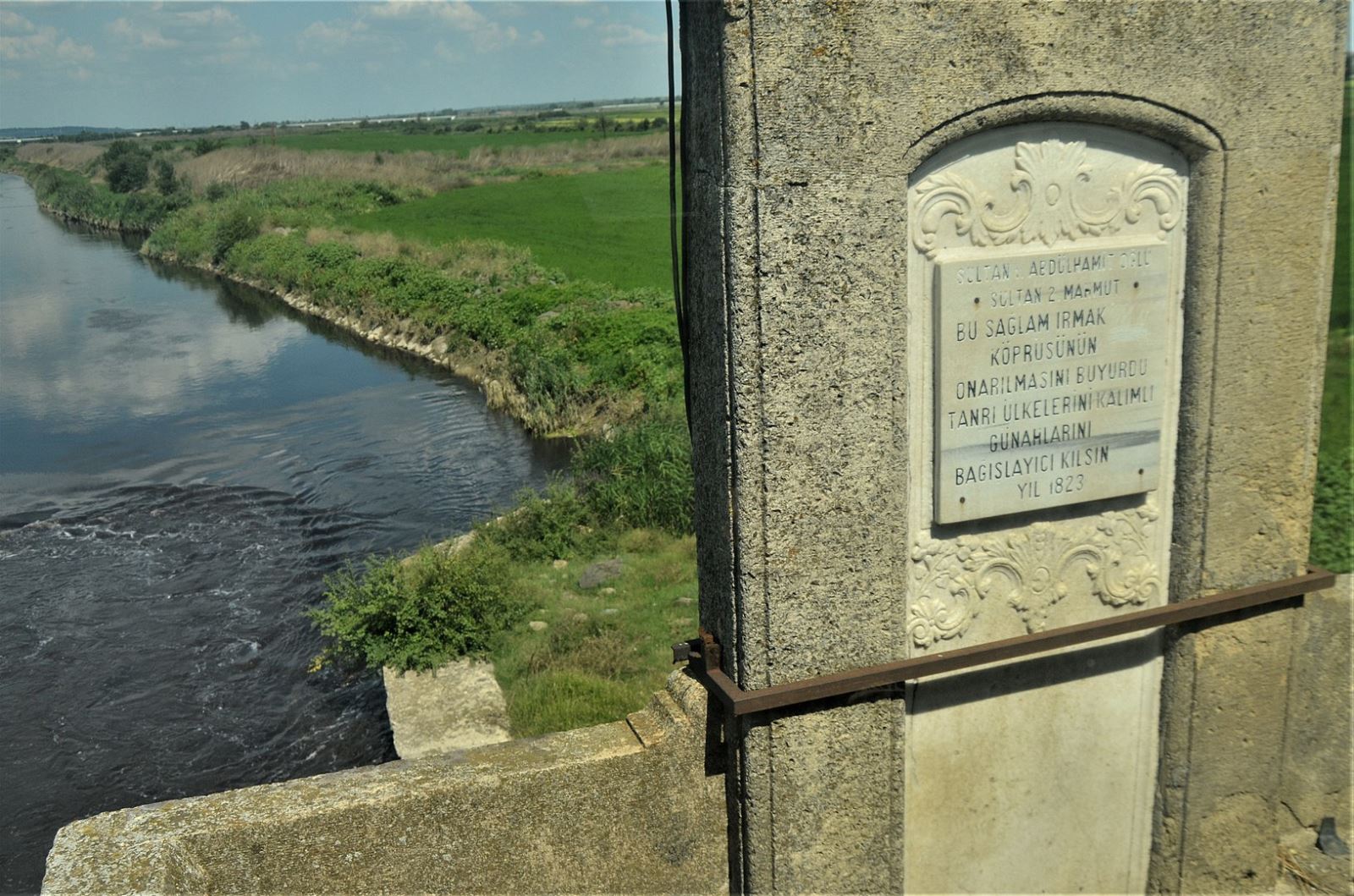 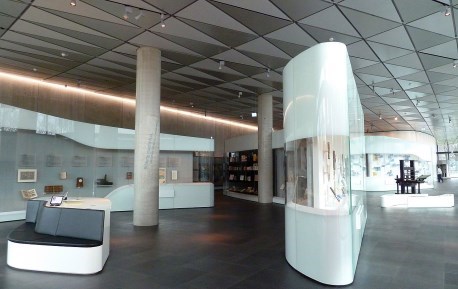 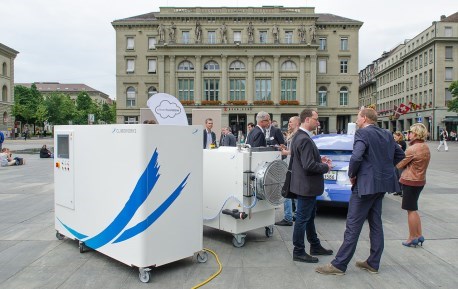 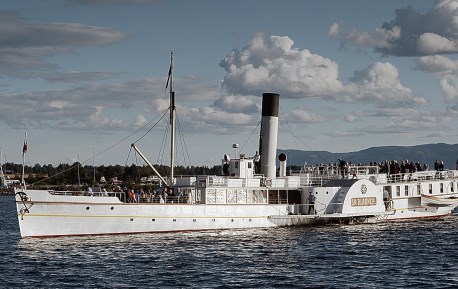 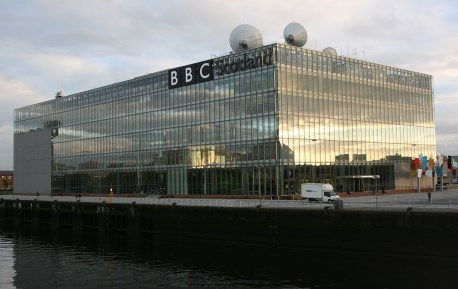 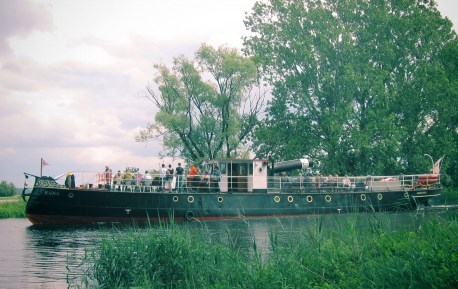 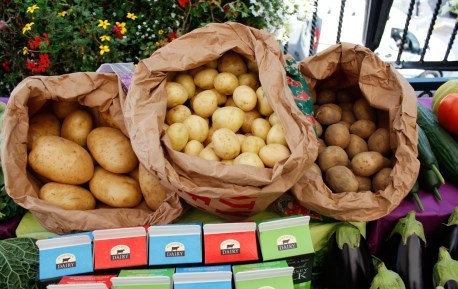