(WorldKings.org) UBS manages the world's largest amount of private wealth, counting approximately half of the world's billionaires among its clients.

UBS Group AG is a multinational investment bank and financial services company founded and based in Switzerland. Co-headquartered in the cities of Zürich and Basel, it maintains a presence in all major financial centers as the largest Swiss banking institution and the largest private bank in the world. 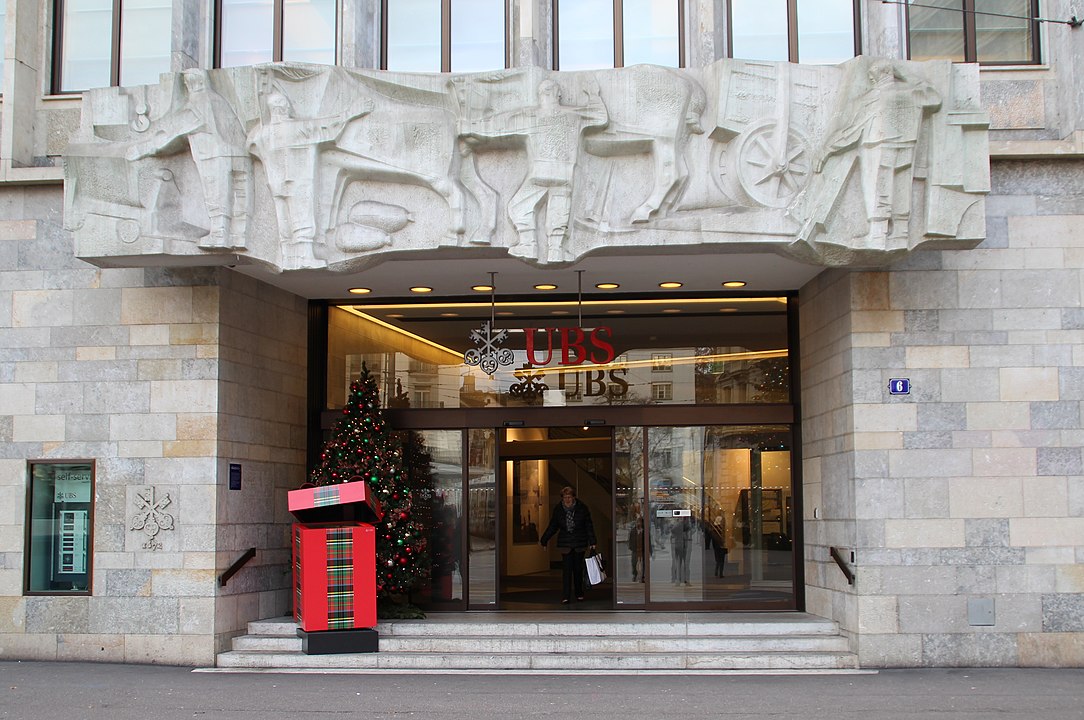 UBS client services are known for their strict bank–client confidentiality and culture of banking secrecy.  Because of the bank's large positions in the Americas, EMEA, and Asia Pacific markets, the Financial Stability Board considers it a global systemically important bank.

UBS was founded in 1862 as the Bank in Winterthur alongside the advent of the Swiss banking industry. During the 1890s, the Swiss Bank Corporation (SBC) was founded, forming a private banking syndicate that expanded, aided by Switzerland's international neutrality. In 1912, the Bank of Winterthur merged with Toggenburger Bank to form the Union Bank of Switzerland (UBS) and grew rapidly after the Banking Law of 1934 codified Swiss banking secrecy. Following decades of market competition between Union Bank of Switzerland and the Swiss Bank Corporation (SBC), the two merged in 1998 to create a single company known solely as "UBS". 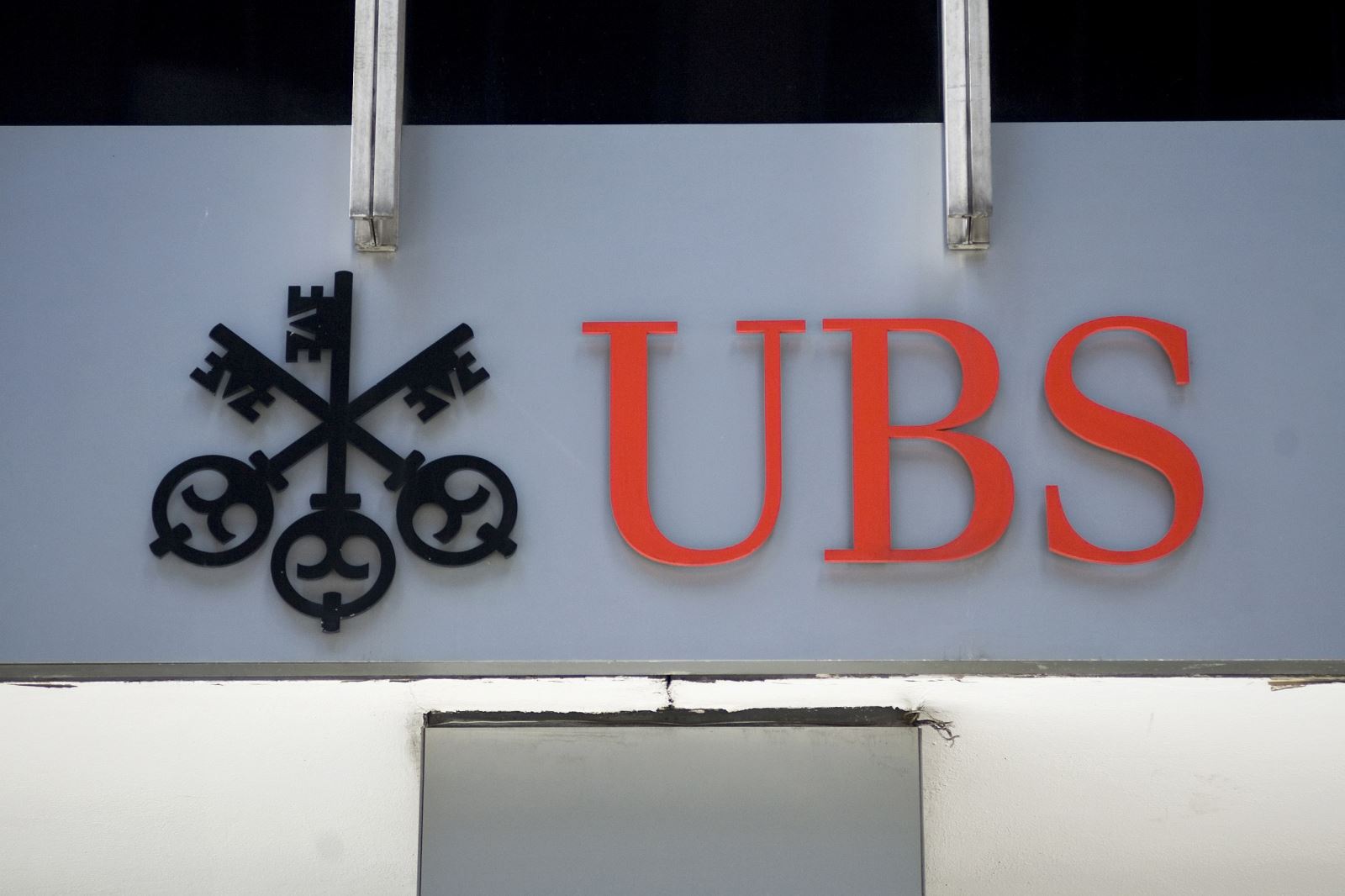 Apart from private banking, UBS provides wealth management, asset management, and investment banking services for private, corporate, and institutional clients with international service. UBS manages the largest amount of private wealth in the world, counting approximately half of the world's billionaires among its clients. 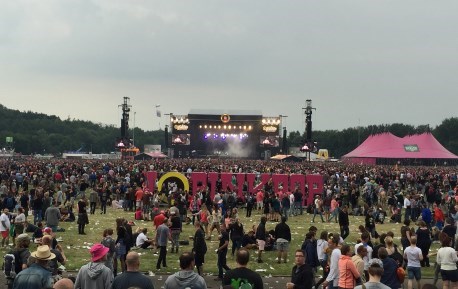 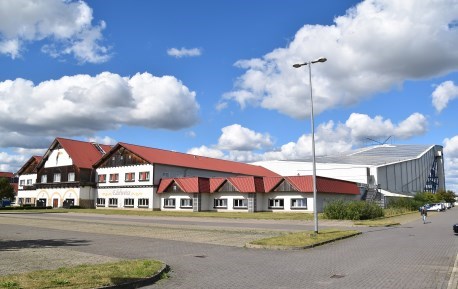 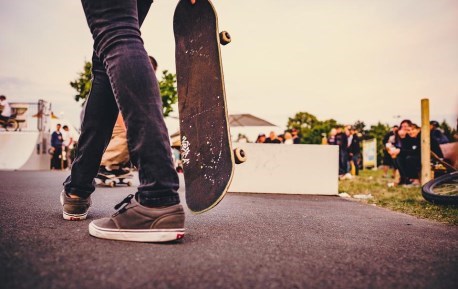 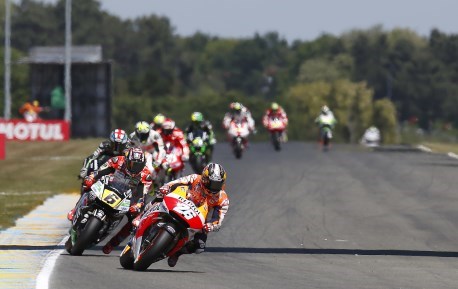 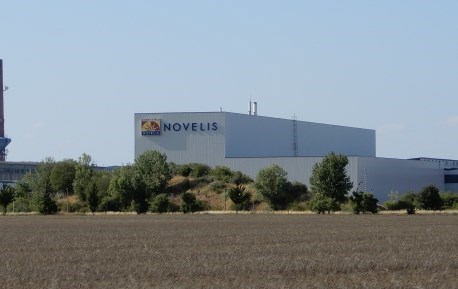 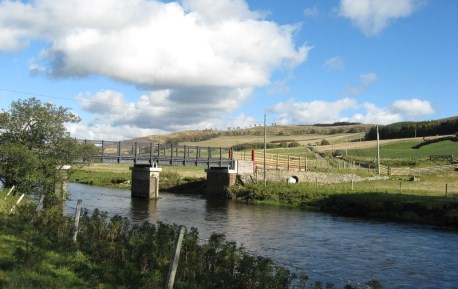