(WorldKings.org) The TIV MPI Resolution was built at the Shanhaiguan shipyard, Qinhuangdao, China, and delivered to Falmouth, UK in February 2004. 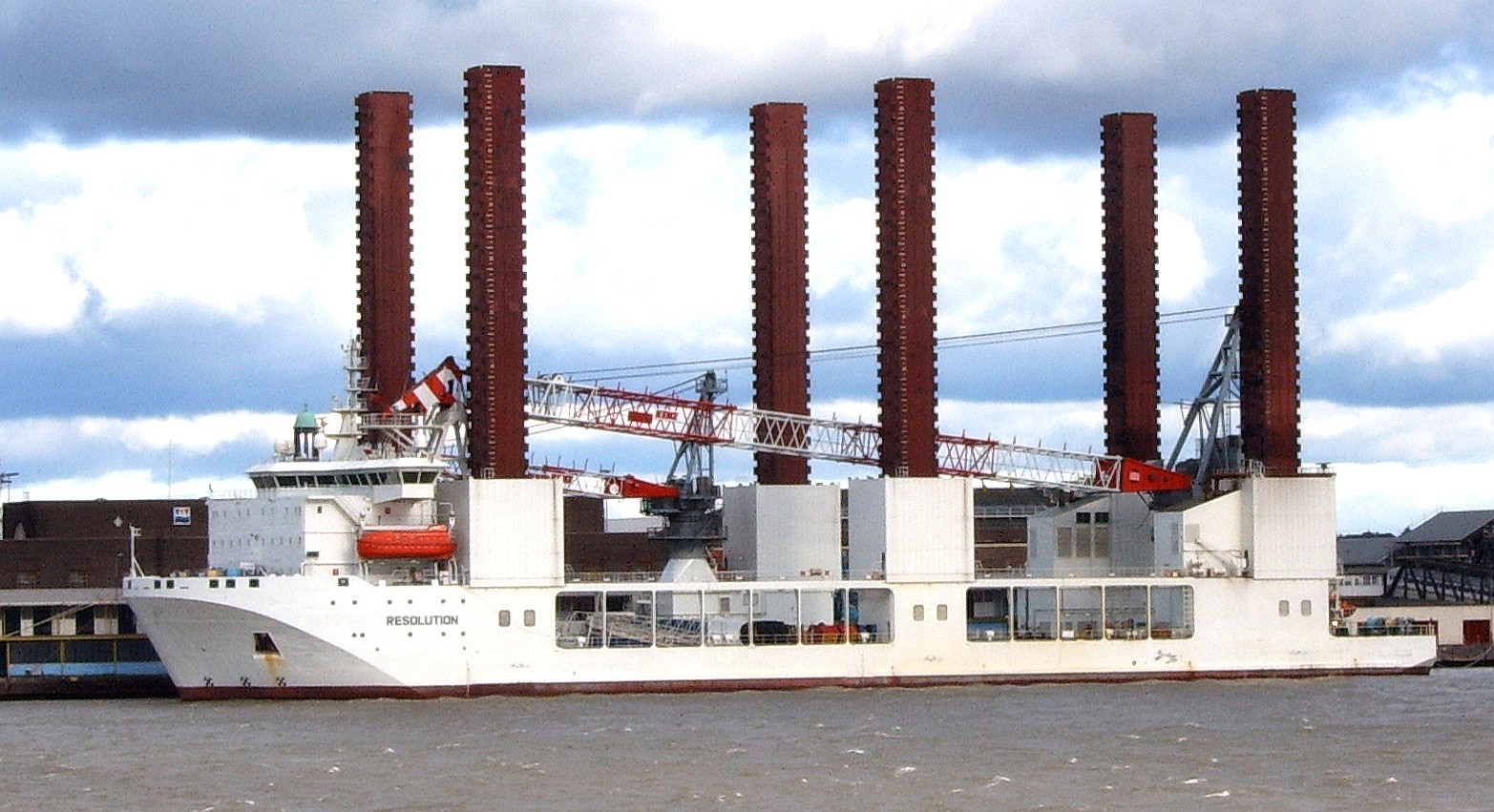 Resolution is designed for use in the North Sea, although she can be deployed elsewhere if required. She has the capacity for ten wind turbines at a time. The whole ship can be jacked up out of the sea on her six legs, to provide a stable platform when installing wind turbines. The jacking system uses hydraulics. 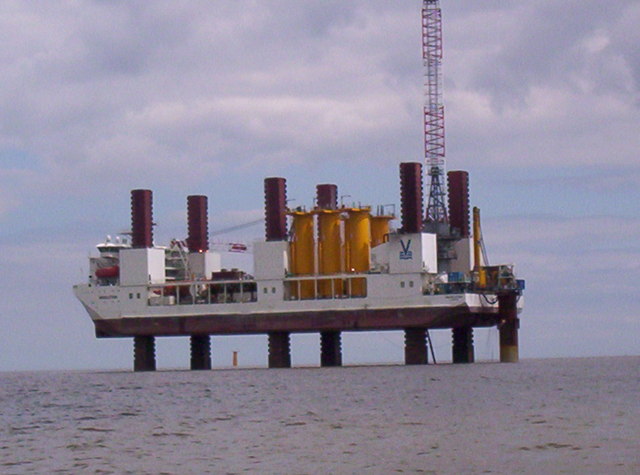 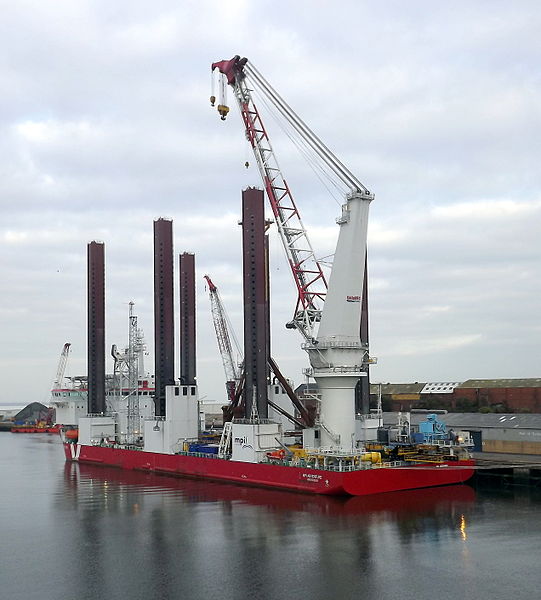 On arrival at the site of the wind turbine, MPI Resolution lowers her six legs to stand on the seabed, and then jacks herself up above the surface of the sea. This provides a stable platform to hammer down a mono-pile into the sea bed and install the wind turbine. When the turbine has been installed, Resolution lowers herself and sails to the next position to repeat the process. 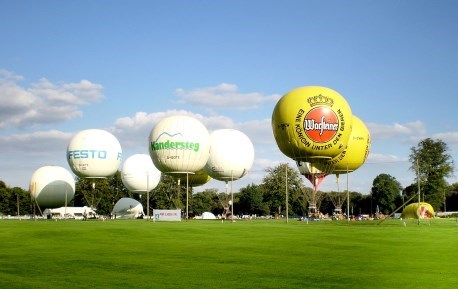 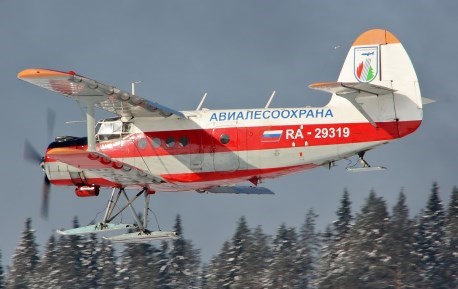 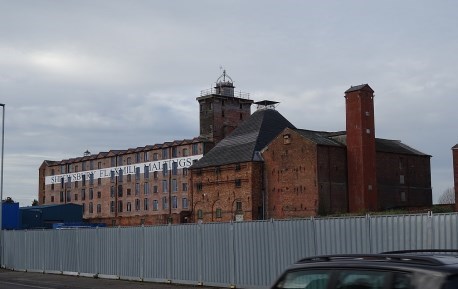 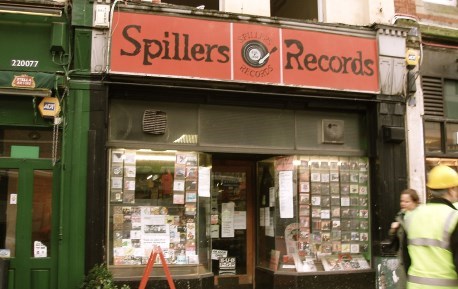 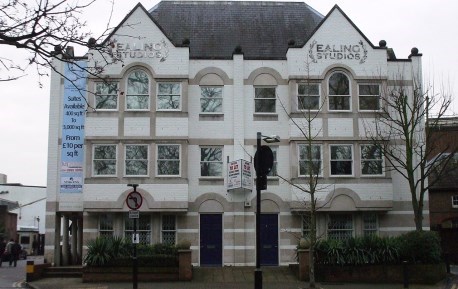 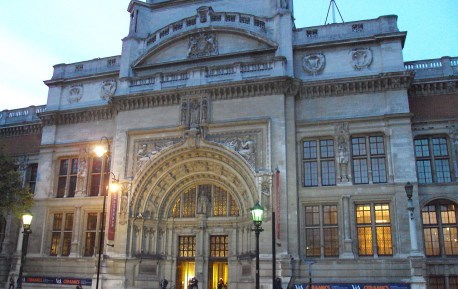