(WorldKings.org) The theatre was inaugurated on 3 March 1585 with a production of Sophocles' Oedipus Rex.

The Teatro Olimpico ("Olympic Theatre") is a theatre in Vicenza, northern Italy, constructed in 1580–1585. The theatre was the final design by the Italian Renaissance architect Andrea Palladio and was not completed until after his death. 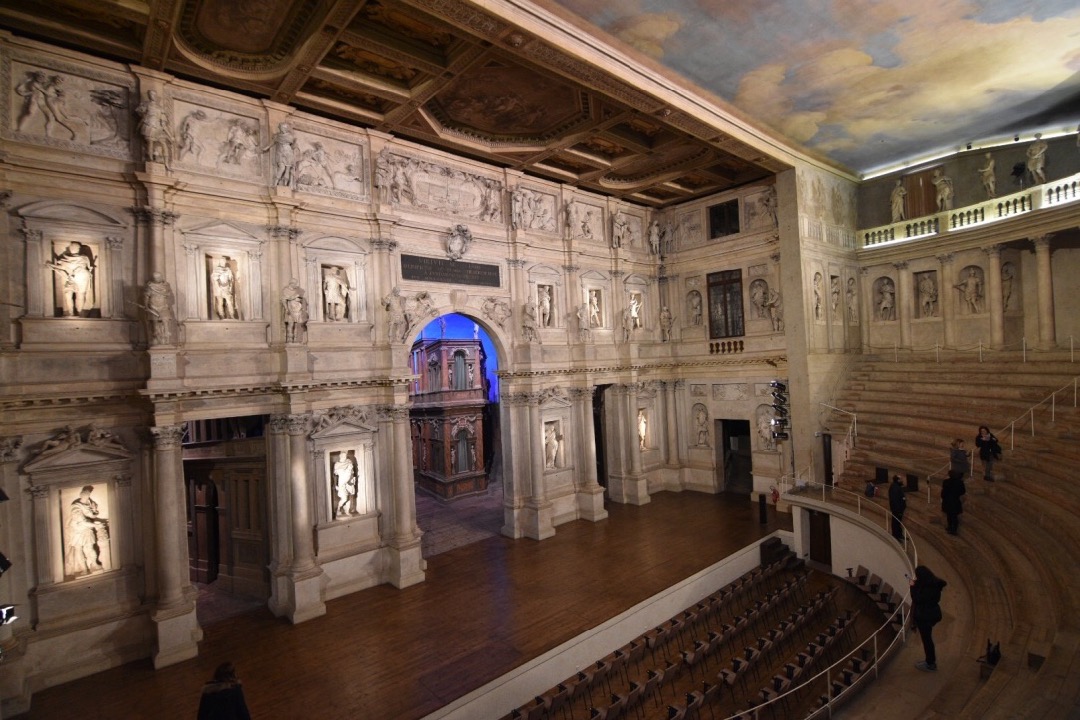 The trompe-l'œil onstage scenery, designed by Vincenzo Scamozzi, to give the appearance of long streets receding to a distant horizon, was installed in 1585 for the first performance held in the theatre and is the oldest surviving stage set still in existence. The full Roman-style scaenae frons back screen across the stage is made from wood and stucco imitating marble. It was the home of the Accademia Olimpica, which was founded there in 1555. 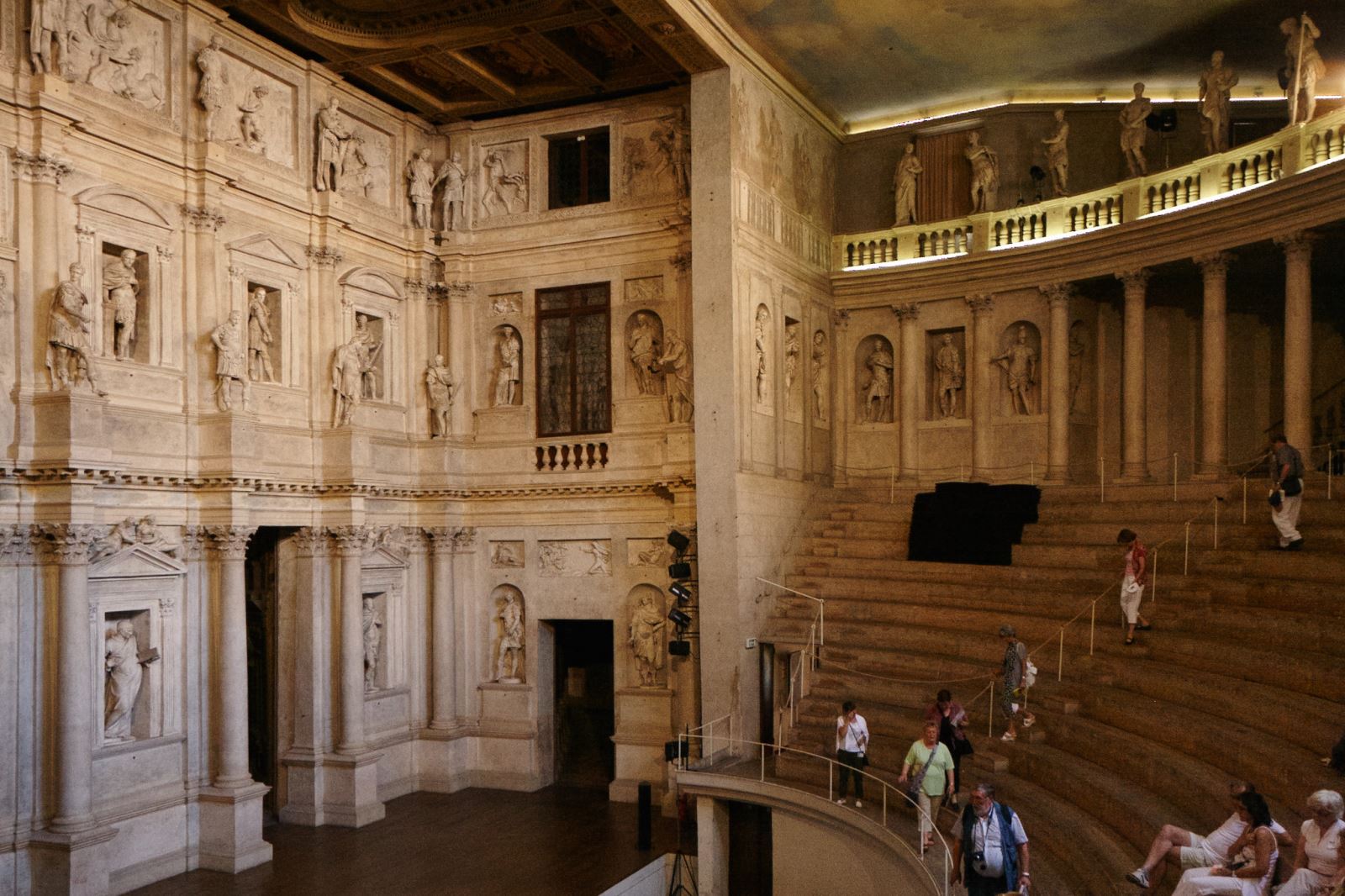 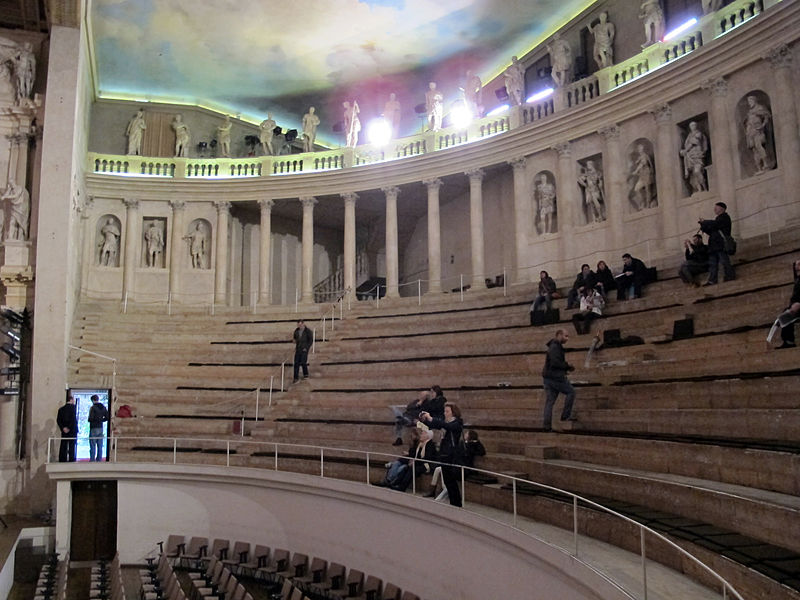 Since 1994 the Teatro Olimpico, together with other Palladian buildings in and around Vicenza, has been part of the UNESCO World Heritage Site "City of Vicenza and the Palladian Villas of the Veneto". 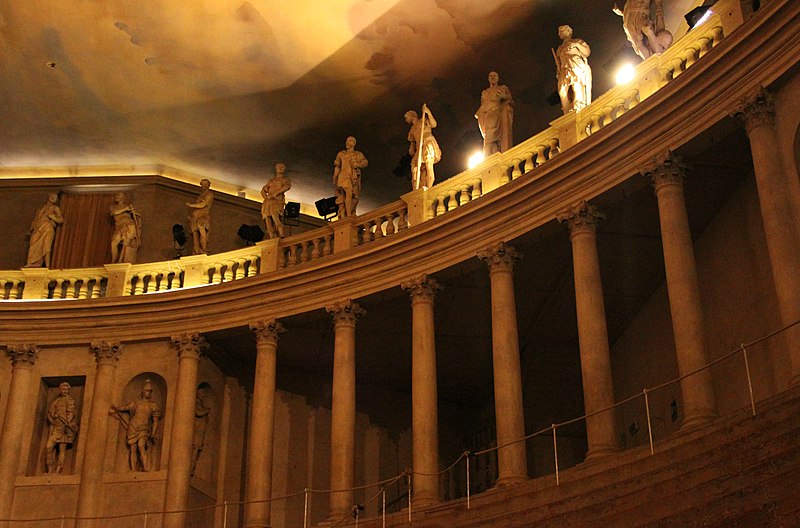 Over the centuries, the Teatro Olimpico has had many admirers, but relatively few imitators. The Teatro Olimpico is still used for plays and musical performances, but audience sizes are limited to 400, for conservation reasons. Performances take place in two theatre seasons: classical plays in the autumn and the festival Il Suono dell'Olimpico in the spring. It is not equipped with heating or air conditioning, which could damage the delicate wooden structures. 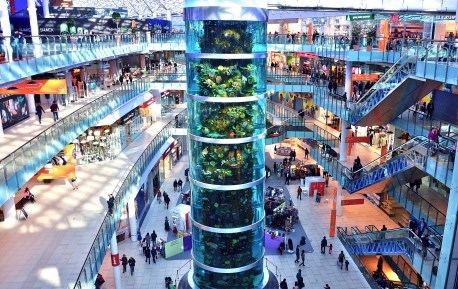 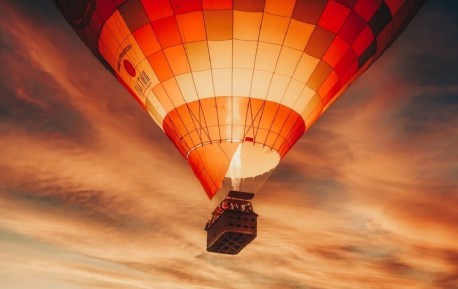 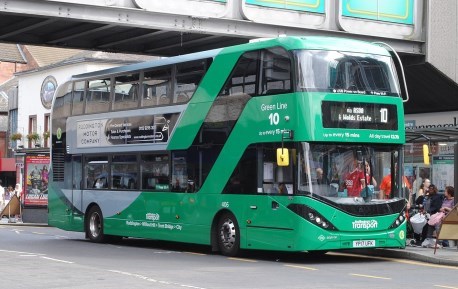 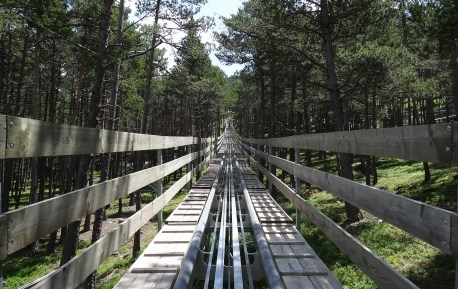 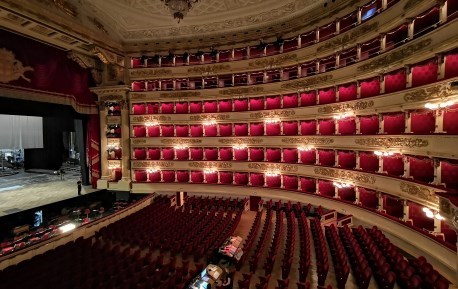 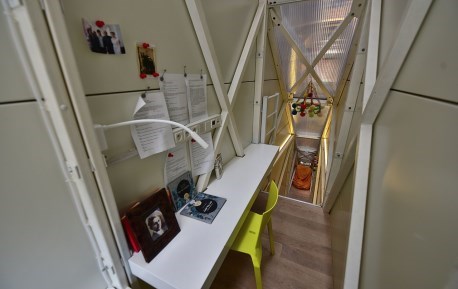