(WorldKings.org) Situated opposite Brighton's iconic pier, SEA LIFE Brighton is the world's oldest operating aquarium and provides a fascinating insight into life below the ocean.

SEA LIFE Brighton is an aquarium attraction in the English city of Brighton. Opened as Brighton Aquarium in 1872, it is the oldest operating aquarium in the world. The attraction was bought by Sea Life in 1991. 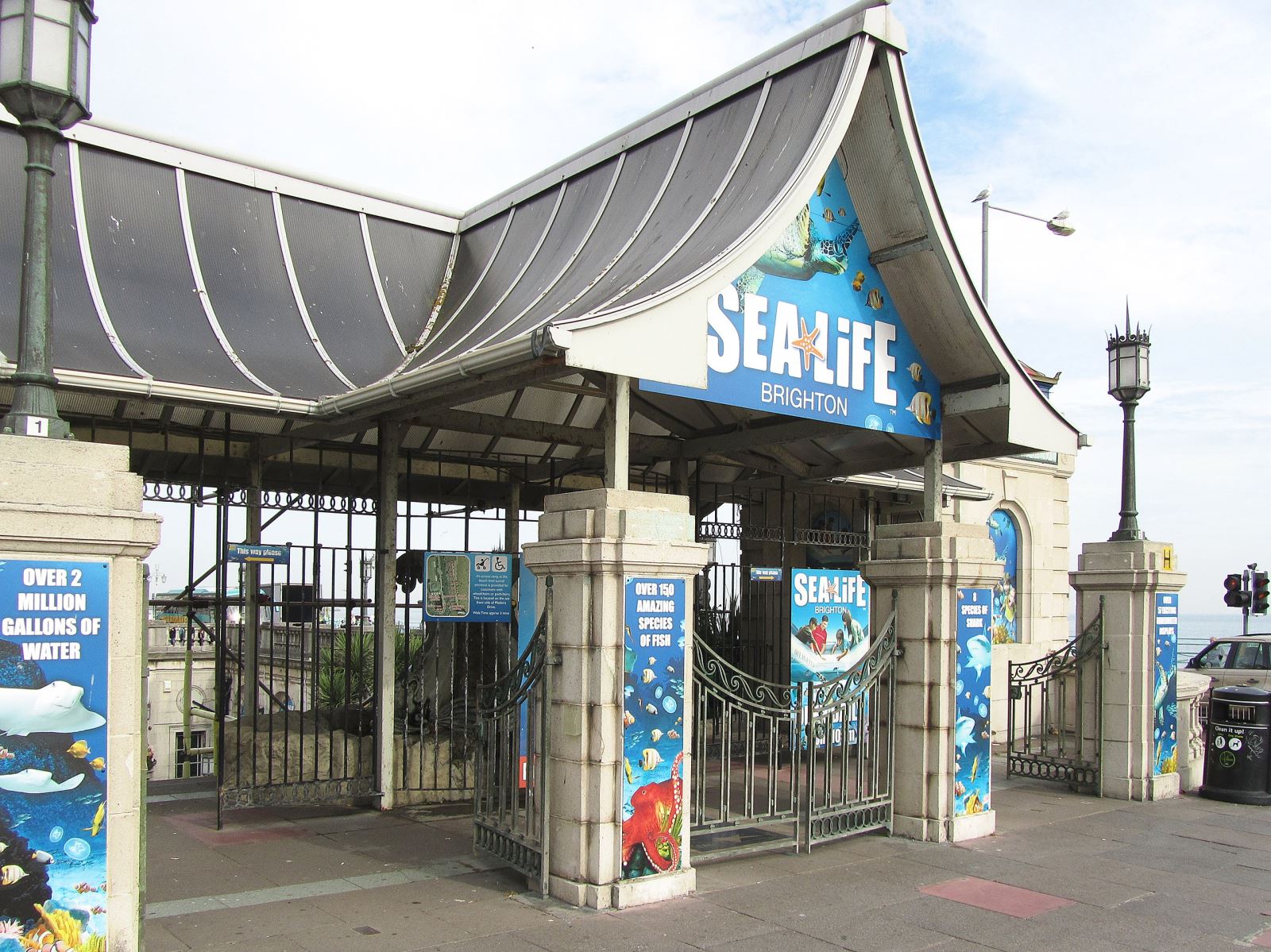 Designed by Eugenius Birch, the site opened as an independent aquarium in 1872 after construction began in 1869. The Aquarium was bombed during the First World War and was reconstructed afterward.

To keep in line with Sea Life's "Breed, Rescue, Protect" message, the aquarium has breeding schemes and "The Big Fish" program which helps educate home aquarium owners on where to buy fish ethically. 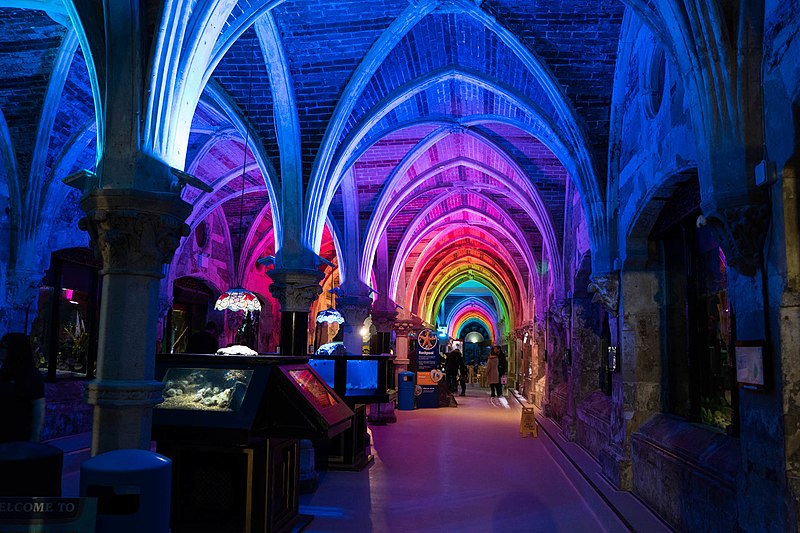 Marvel at the wonders of the coral reef as it transforms from Day to Night in the UK’s first Day and Night experience. Dance on the interactive bio-luminescent beach or take a walk in an underwater tunnel, you could even sail over sharks and turtles on a Glass Bottom Boat, or spot the clownfish at the Coral Reef and see hundreds of fish in the floor-to-ceiling viewing window. 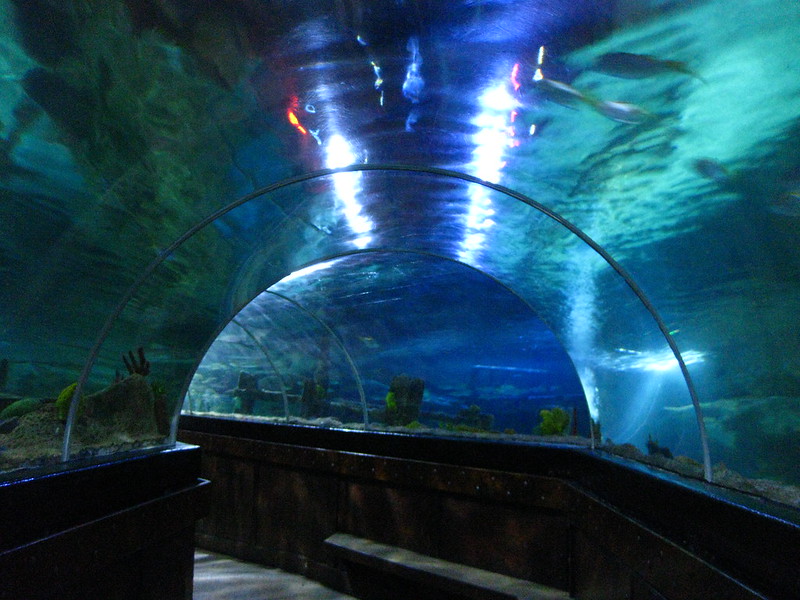 You can also uncover the fascinating secrets of sea stars, hear the clicking sound of sea horses feeding and lots more are seven daily talks and feed. Kids will get the opportunity to learn through play, as they decipher hidden messages, clean rubbish from the ocean, and explore the rest of the activities at the Conservation Zone. 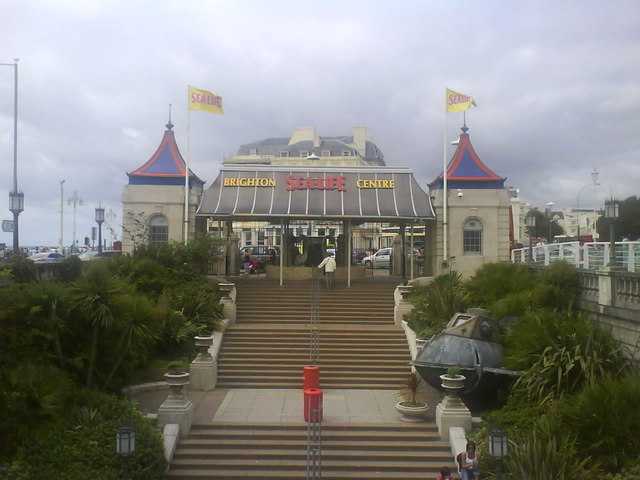 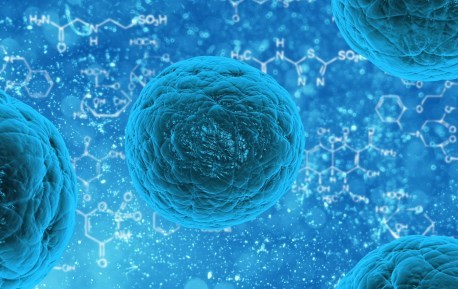 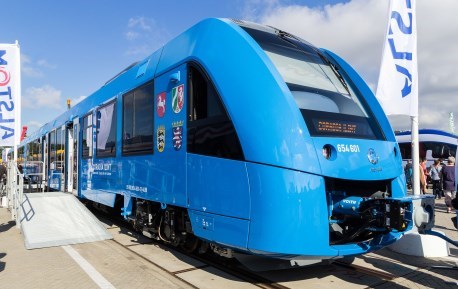 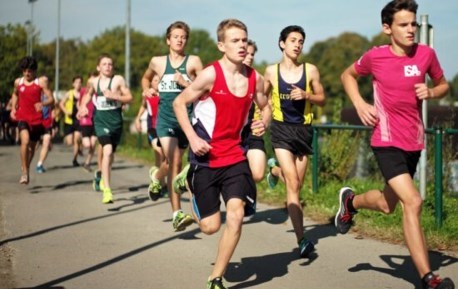 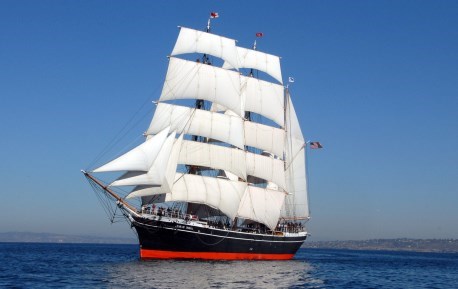 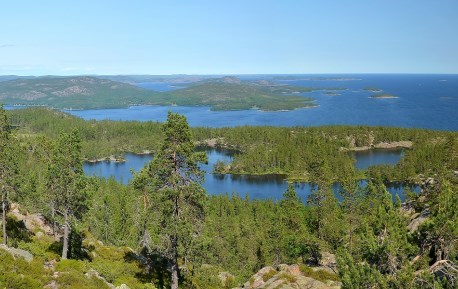 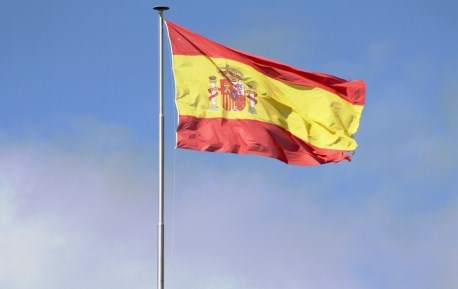