(WorldKings.org) The journal was established in 1665, making it the first journal in the world exclusively devoted to science. 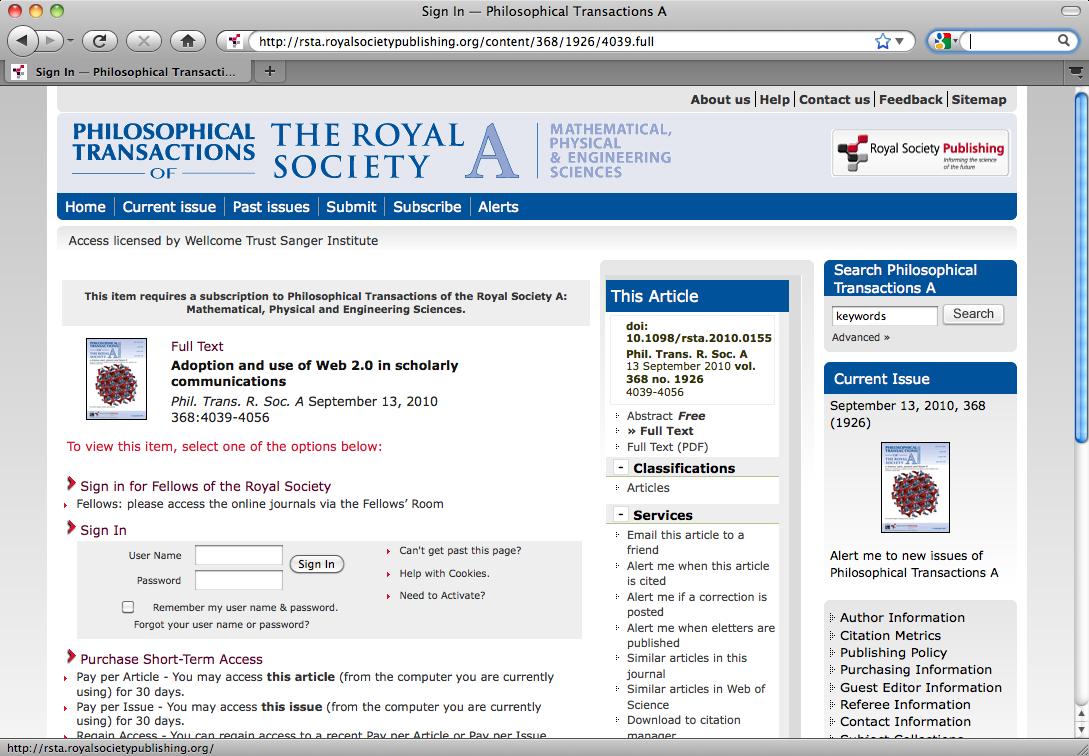 It was launched in March 1665 by Henry Oldenburg (c.1619-1677), the Society’s first Secretary, who acted as publisher and editor. Oldenburg spun his wide-ranging network of European natural-philosophical contacts, the activity of the Royal Society, and his skills as a linguist and scientific editor into a new form of print intended to promote the enterprise of early modern science and perhaps make some money on the side. The journal appeared monthly, selling for one shilling. 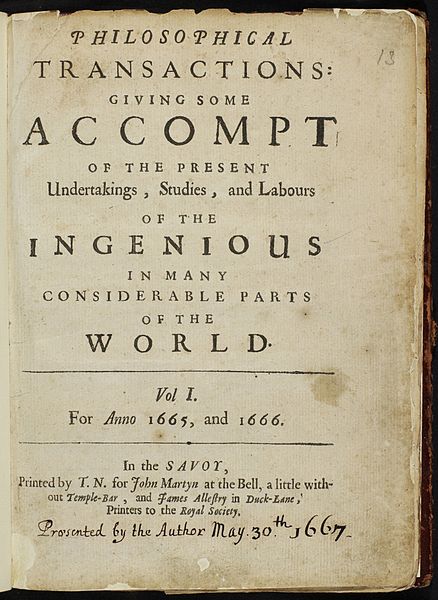 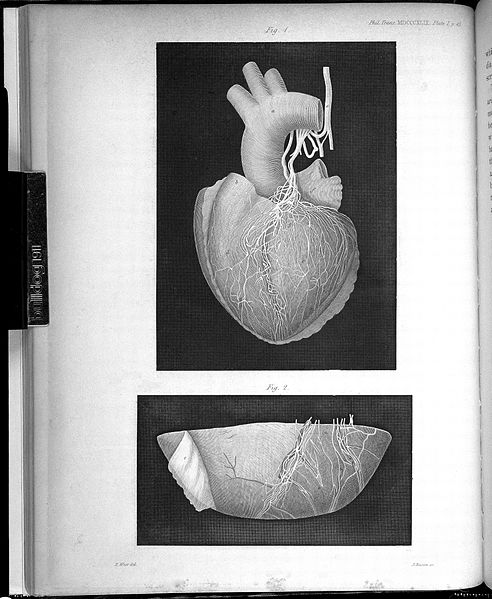 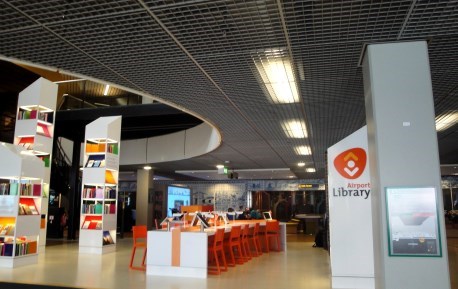 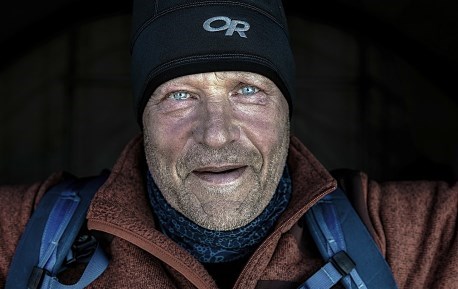 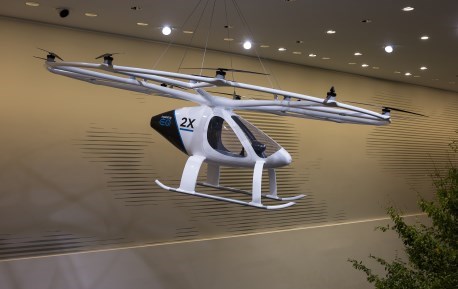 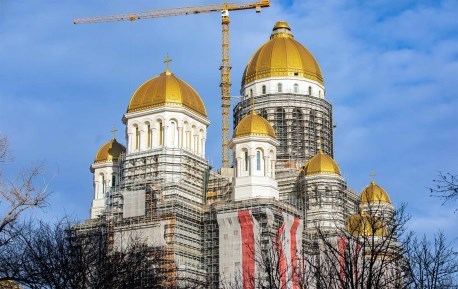 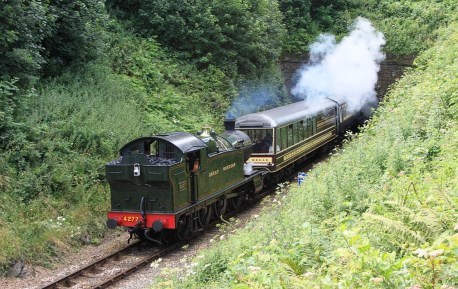 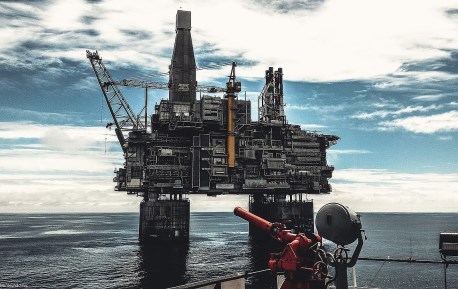