(Worldkings.org) It is located in central Bucharest on Spirea's Hill (Arsenal Square), facing the same courtyard as the Palace of Parliament, which is the heaviest building in the world, the cathedral having a tenth of its weight.

The People's Salvation Cathedral (Romanian: Catedrala Mântuirii Neamului), also known as the National Cathedral, is an Orthodox cathedral under construction in Bucharest to serve as the patriarchal cathedral of the Romanian Orthodox Church. 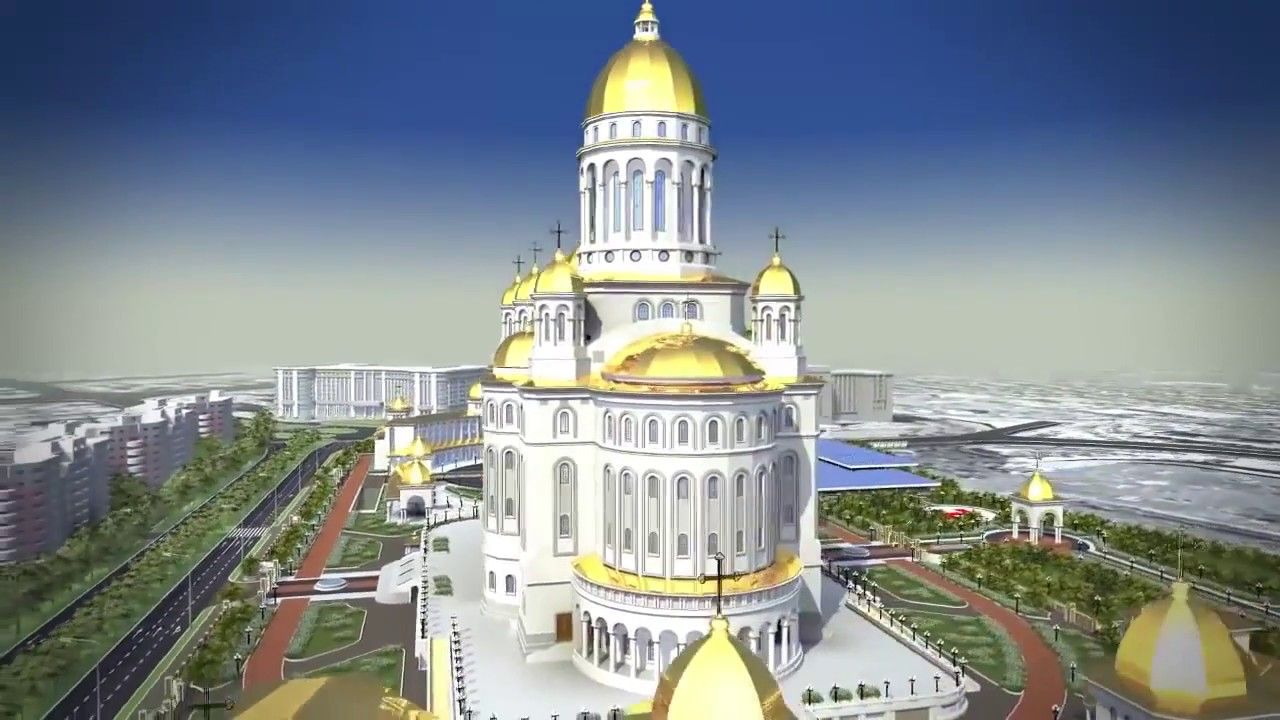 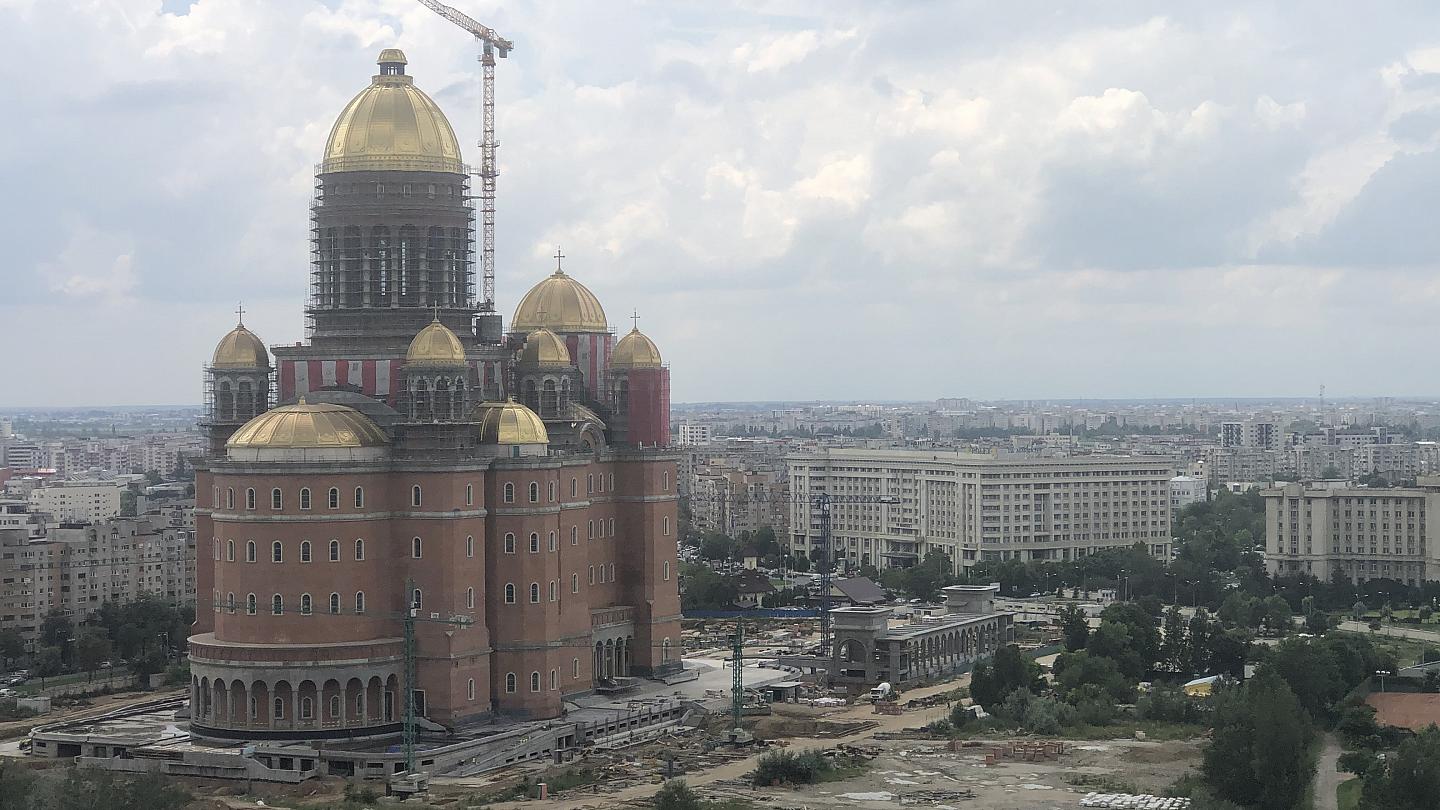 Situated behind the Palace of Parliament, this will make it 50 metres taller than the Palace, and will help to make the cathedral an iconic landmark in the city. The People's Salvation Cathedral is 86.2 metres (283 ft) above sea level, and at 135 metres (443 ft) height (ground-cross), holds a dominant position in Bucharest's cityscape, being visible from all approaches to the city. 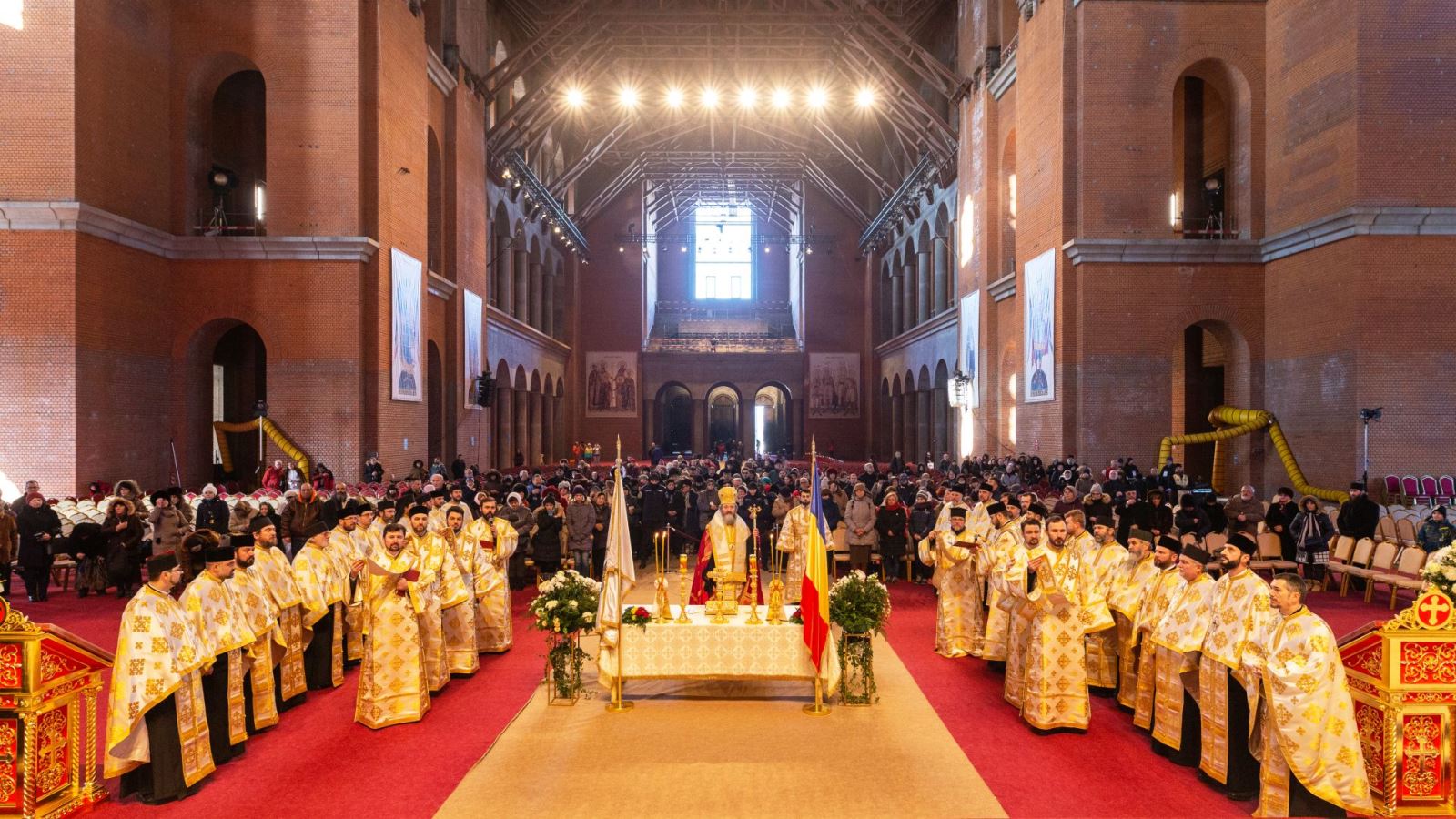 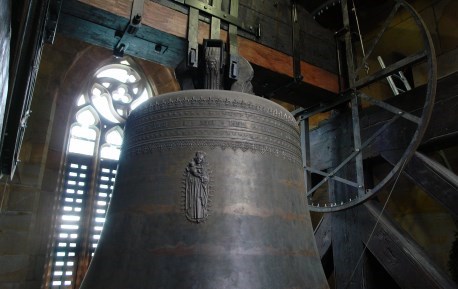 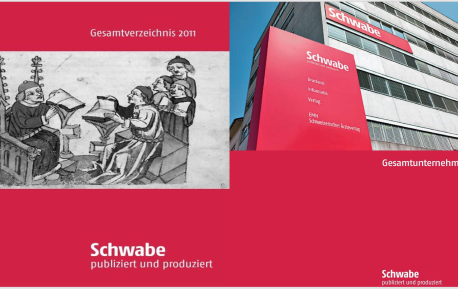 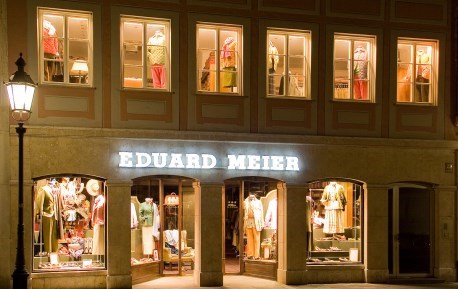 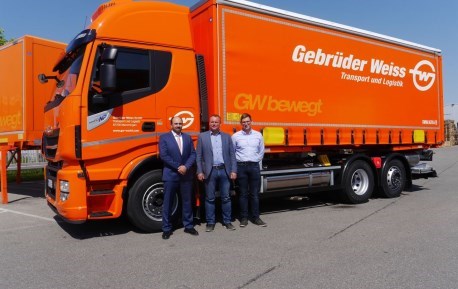 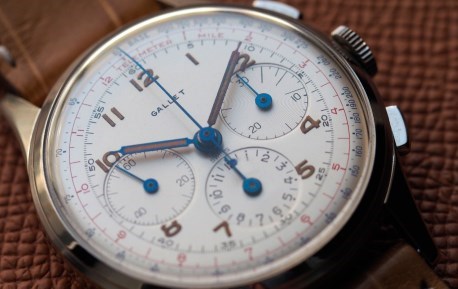 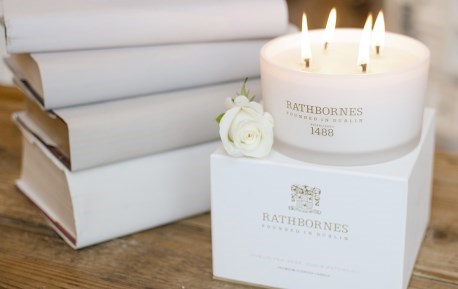