(WorldKings.org) The service stairway for the Niesenbahn funicular is the longest stairway, with 11,674 steps and a height of 1,669 m (5,476 ft). The stairs are usually employee-only, but there is a public run called "Niesenlauf" once a year.

The Niesen Funicular is a funicular railway in the canton of Bern, Switzerland. It links a lower terminus, in the village of Mülenen and adjacent to Mülenen station on the Lötschberg railway line, with an upper terminus at the summit of the Niesen. The line is owned and operated by the Niesenbahn AG. 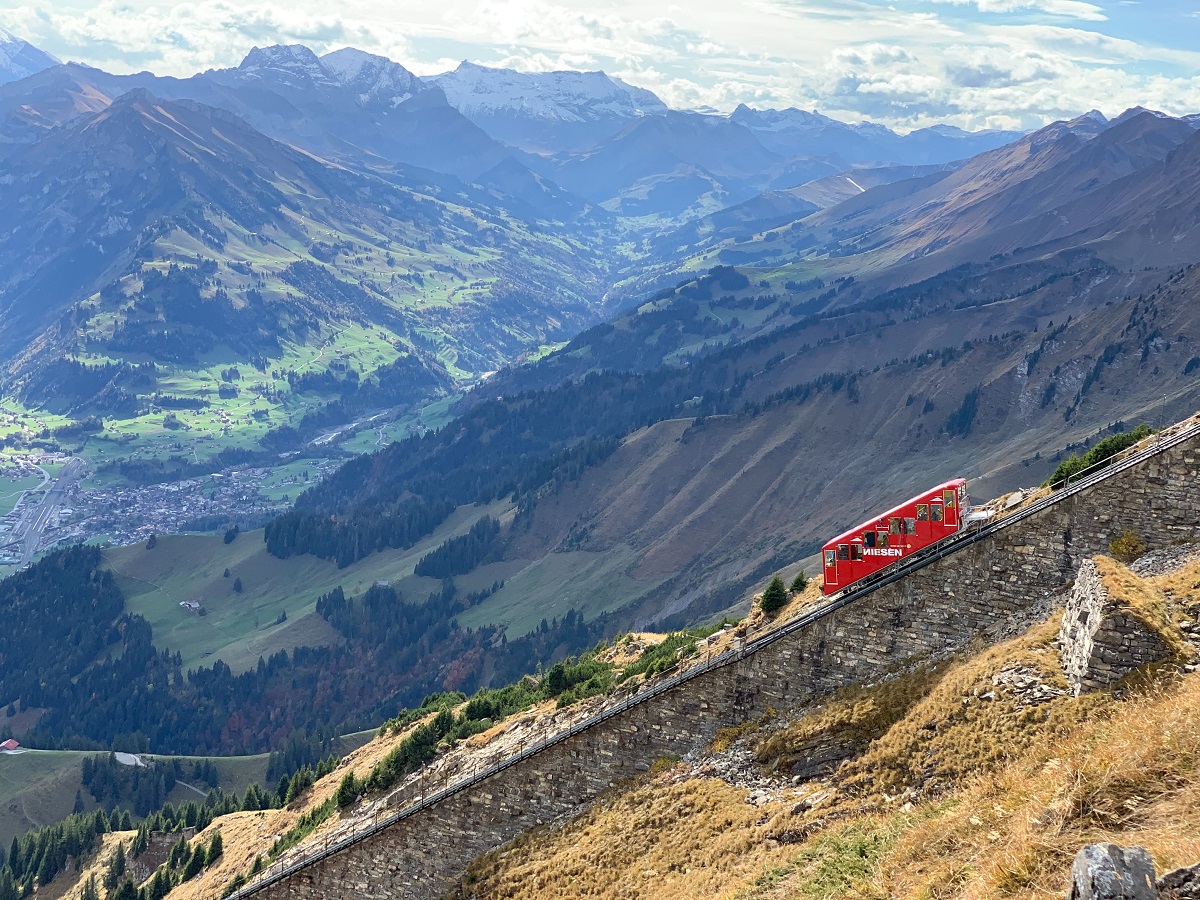 Construction of the line commenced in 1906, and it opened in 1910. The line operates from late April to mid-November, with cars operating every 30 minutes between 08:00 and 17:00. A 15-minute interval service is provided at busy periods, and evening services are operated on some days.

The line comprises two sections, with an interchange station at Schwandegg. The service stairway for the Niesenbahn funicular is the longest stairway, with 11,674 steps and a height of 1,669 m (5,476 ft). The stairs are usually employee-only, but there is a public run called "Niesenlauf" once a year. 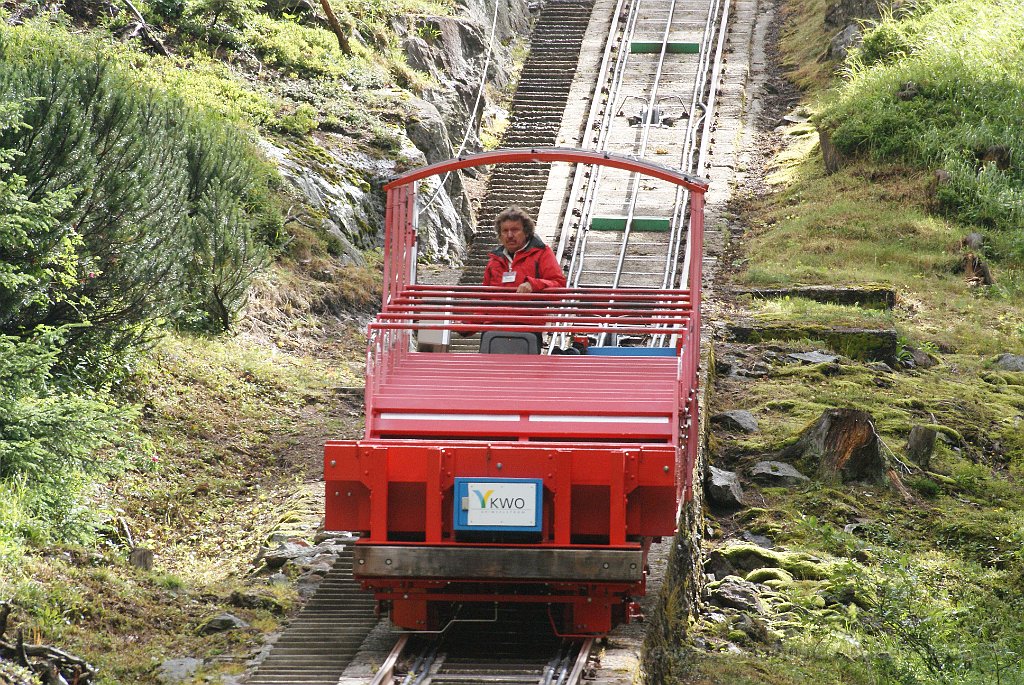 Niesen is known as the “Swiss Pyramid” and rises to 7749 feet (2362m) above the village of Mülenen near Spiez in the Bernese Oberland area of the Swiss Alps. At the top there is a 360° viewing platform with stunning views of majestic peaks, including the big 3 – the Eiger, Monch, and Jungfrau – as well as the Jura Mountains, and the Lakes Thun and Brienz. There is a paved path with 12 signed stations exploring the legends, history, art, geology, and the flora and fauna of the region. There is a little mountain village for the children to play where they can also haul rocks and grind grains to their heart’s delight.

Tags: Niesen Funicular,  The longest stairway in the world 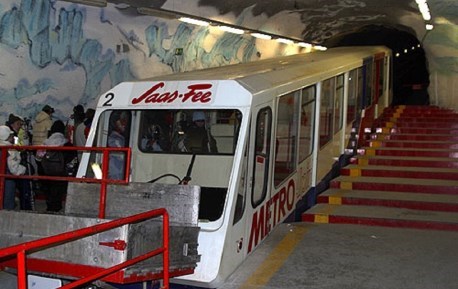 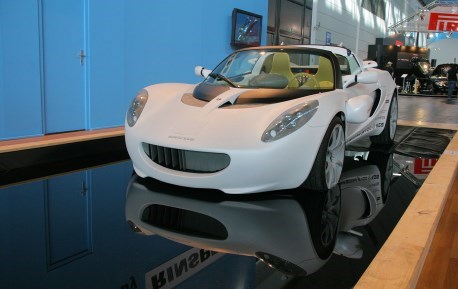 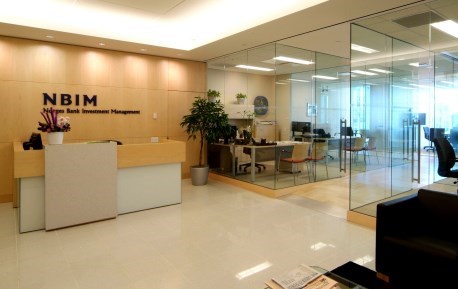 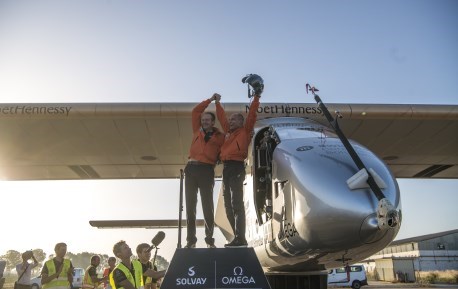 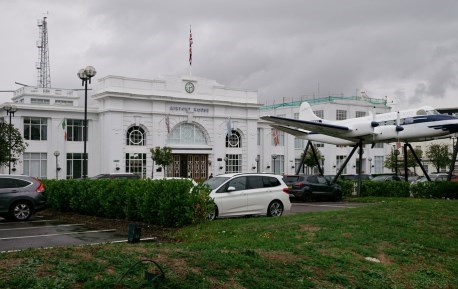 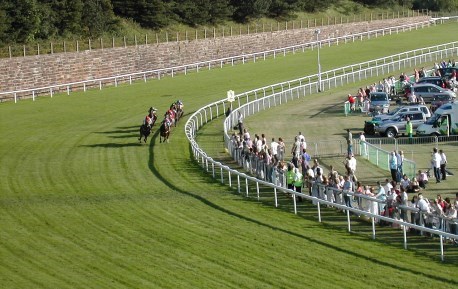