(WorldKings.org) The parallel 1,143 mm gauge tracks rise 152.4 m and are 262.7 m long, giving the line a gradient of 1:1.724 (58%). The track uses Bullhead rails. Originally the line used larch sleepers bolted to the exposed rock, and in places to blocks of concrete. The wooden sleepers have since been replaced with modern concrete ones. 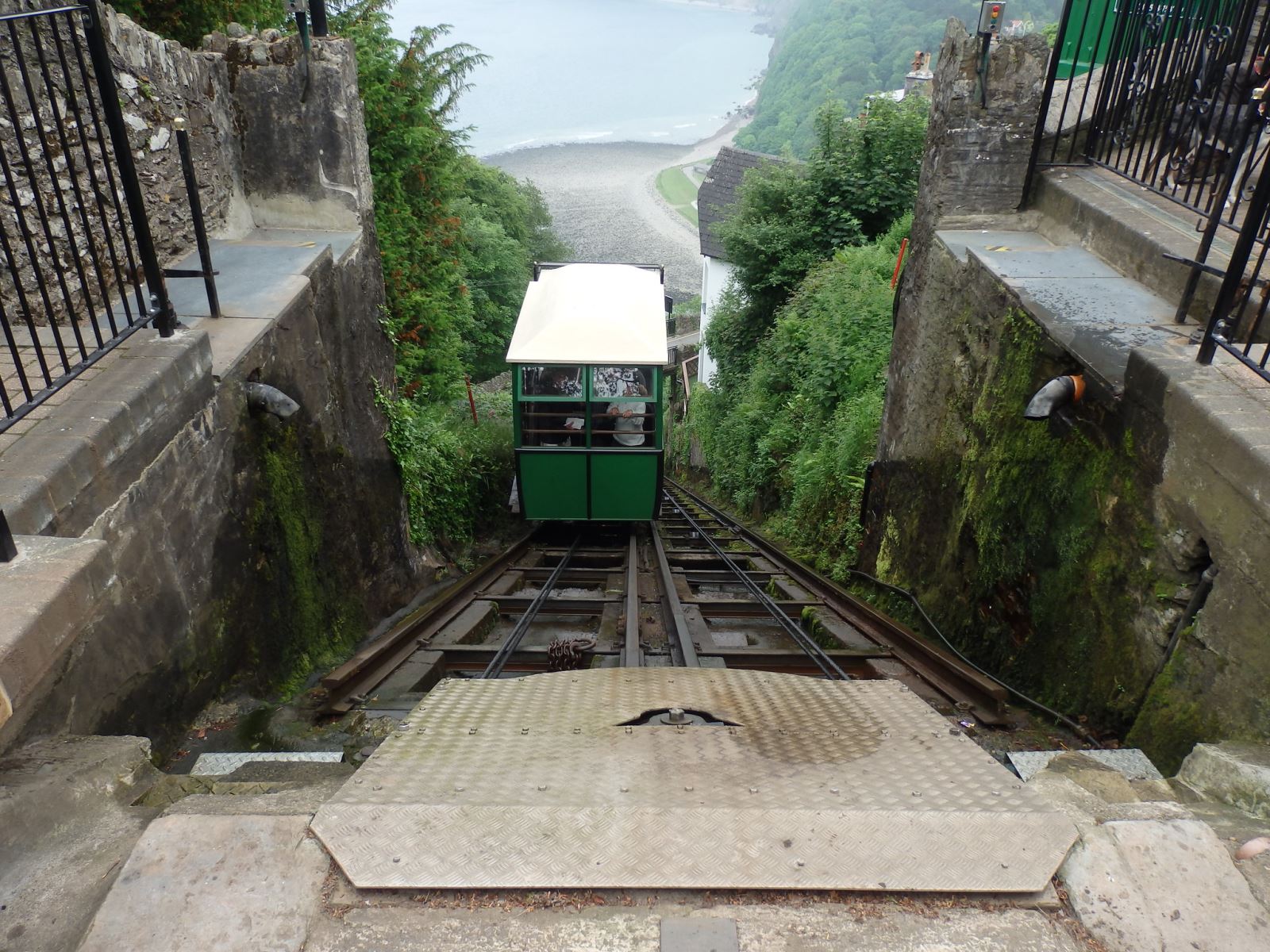 Lynton and Lynmouth are separated by a high cliff, making it hard for people and goods to move between them. In the late 1800s, interest arose in building a funicular or cliff lift to join them. The civil engineer George Croydon Marks played a key role in both its design and bringing in financing from his business partner. Local contractor Robert Jones was involved in designing the funicular's innovative braking system and the line's construction and maintenance in the first decades of its operation. 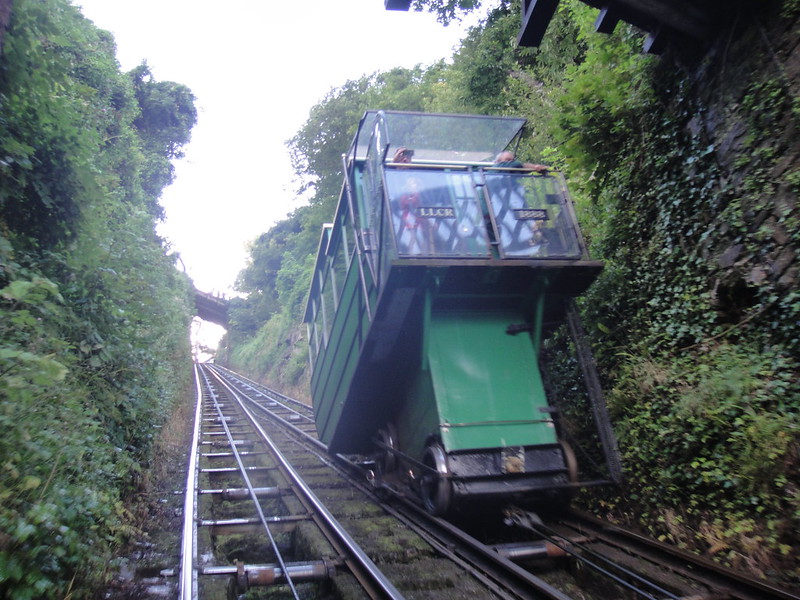 In 1887, construction commenced and a year later, an Act of Parliament authorised the Lynmouth & Lynton Lift Company to operate it. The completed railway was opened on Easter Monday 1890; it has been in continuous use since. 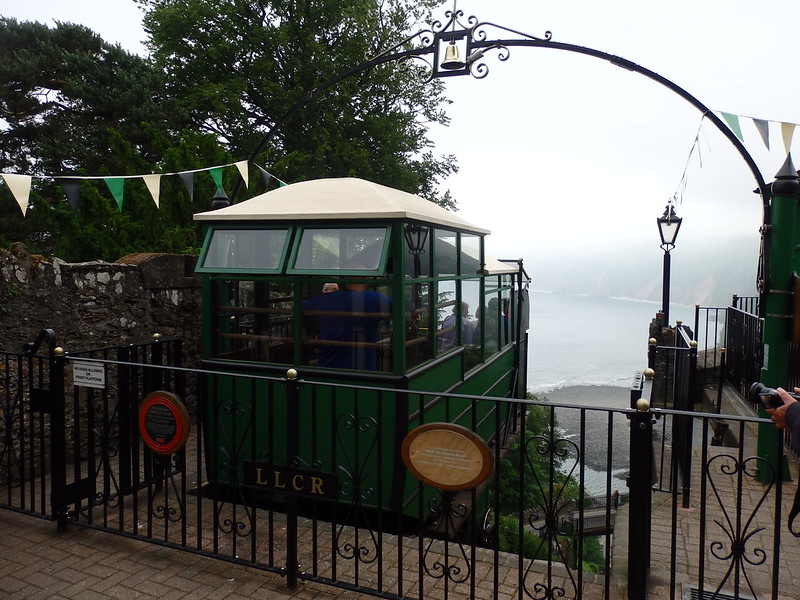 While early use was largely focused on moving freight, the funicular railway became popular with tourists and it became mostly used for passenger travel. Its flat platforms were converted into passenger carriages in 1947. It is the world's highest and steepest water-powered cliff railway in operation. 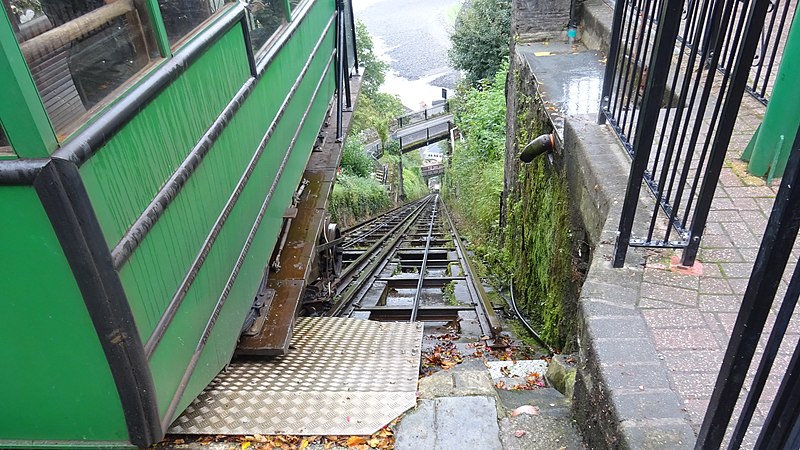 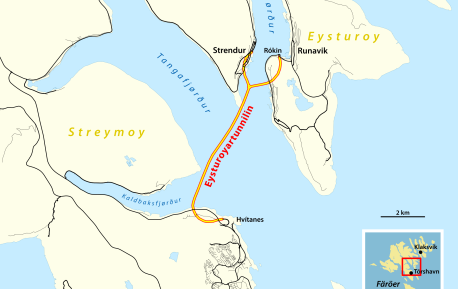 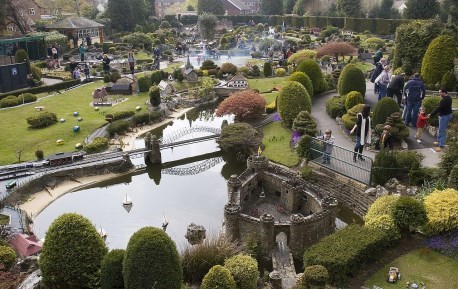 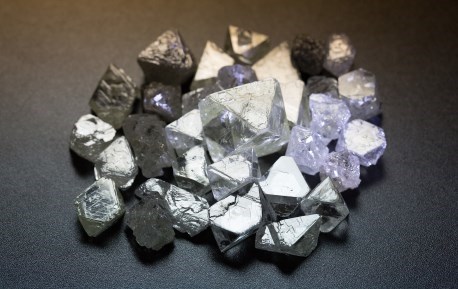 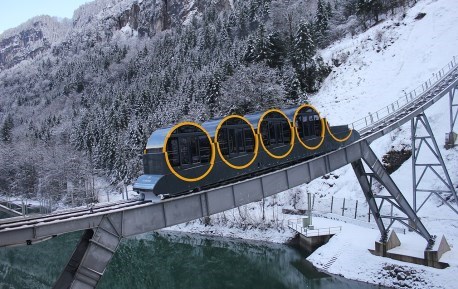 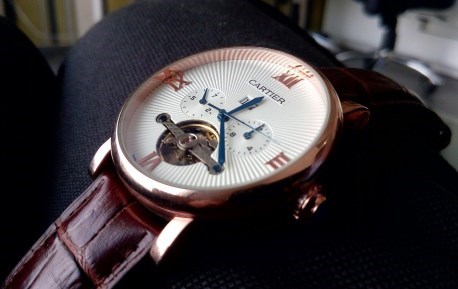 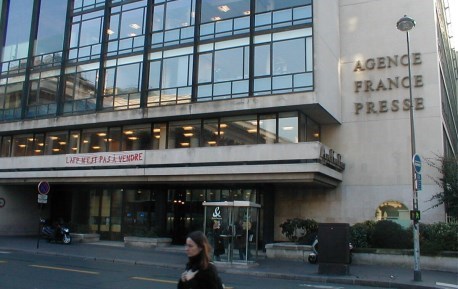