(WorldKings.org) The original Lingotto rooftop test track features briefly in the getaway sequence in the film The Italian Job (1969).

Lingotto is the name of a district of Turin, Italy, as well as the name of the Lingotto building in Via Nizza. It once housed a car factory built by Italian automotive company Fiat and today houses the administrative headquarters of the manufacturer and a multipurpose center projected by architect Renzo Piano.

Construction of the building started in 1916 and it was inaugurated in 1923. The design by the young architect Giacomo Matté-Trucco, was unusual in that it had five floors, with raw materials going in at the ground floor, and cars built on a line that went up through the building. Finished cars emerged at rooftop level to go onto the test track.

By the late 1970s, the factory had become obsolete — having been superseded by the larger and more advanced Fiat Mirafiori factory — and a decision was made to finally close it in 1982. The old factory was restored into a modern complex, with concert halls, theatre, a convention centre, shopping arcades and a hotel. The eastern portion of the building is the headquarters of the Automotive Engineering faculty of the Polytechnic University of Turin.

The roof-top oval test track measures 1 km. Two straight tracks of over 400 m in length and 15 m in width were connected by two banked curves, along which cars sped at up to 90 km/h. Designed by Giacomo Mattè Trucco, the track was retained, although the building is now used as an entertainment, shopping and hotel complex. 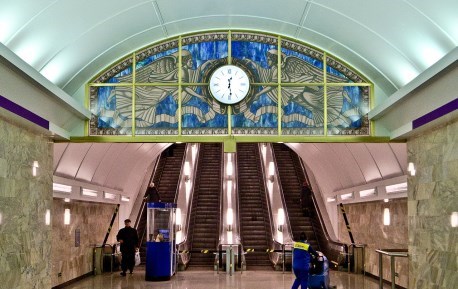 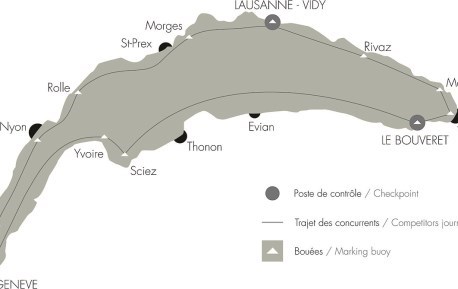 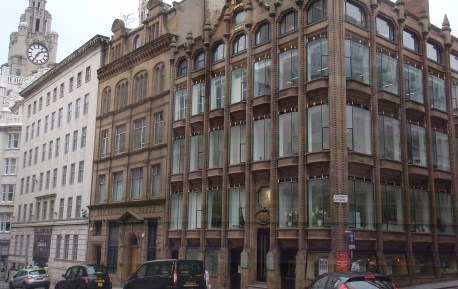 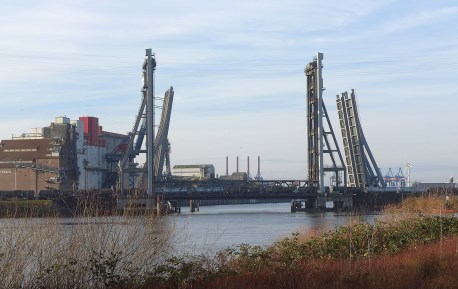 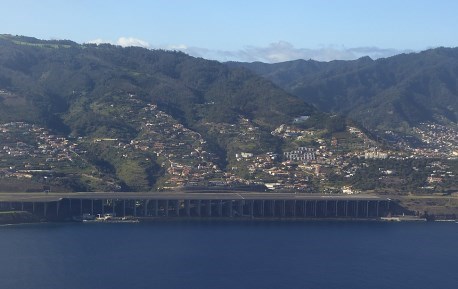 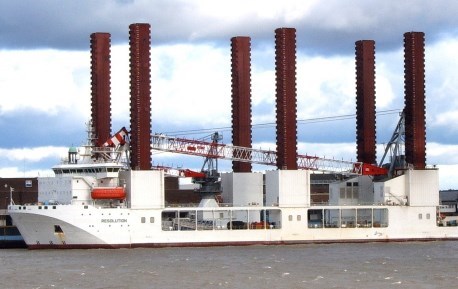