(WorldKings.org) The car was manufactured in 1884, about a year before Germans Gottlieb Daimler and Karl Benz assembled their first gasoline-powered experimental cars. And Henry Ford, who many Americans still mistakenly believe as the inventor of the car, only produced his first car 12 years after the birth of this La Marquise.

La Marquise is the world's oldest running automobile. It is an 1884 model made by Frenchmen De Dion, Bouton and Trépardoux. The car was a quadricycle prototype named for de Dion's mother. 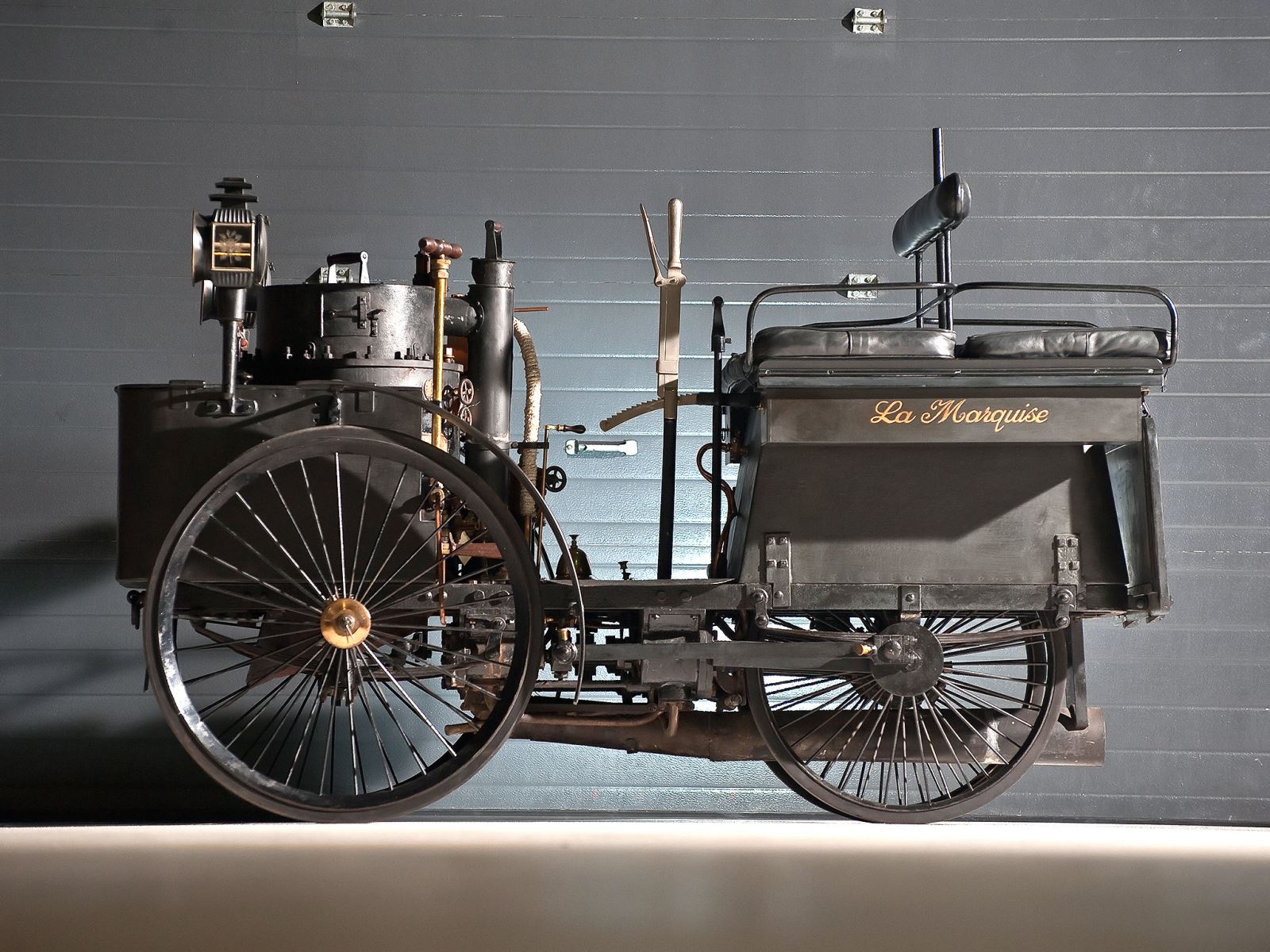 In 1887, the Count of Dion drove La Marquise in an exhibition that has been called the world's first car race, though no other car showed up. It made the 32-odd-kilometer (20 miles) Paris-to-Versailles round trip at an average speed of 25.5 km/h (almost 16 mph). The following year, he beat Bouton in a three-wheeler with an average speed of 29 km/h (19 mph). 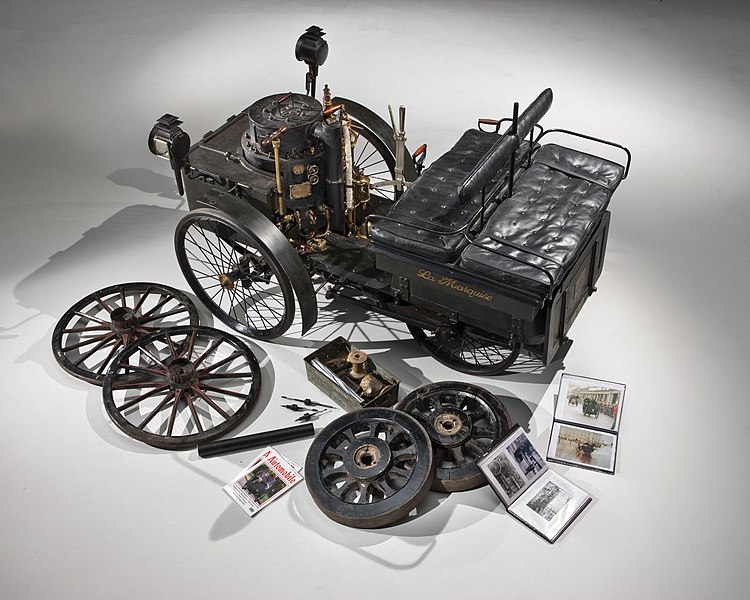 As the oldest car, it wore the number "0" in the 1996 London to Brighton Veteran Car Run. The vehicle was sold at the 2007 Pebble Beach Concours d'Elegance for $3.52 million. It sold again in 2011 for $4.6 million, a record price for an early automobile. 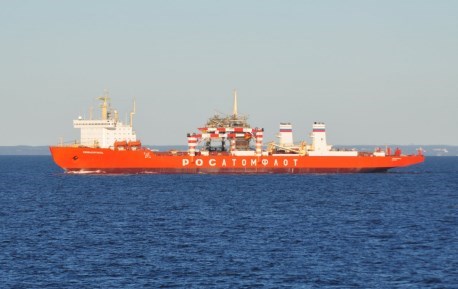 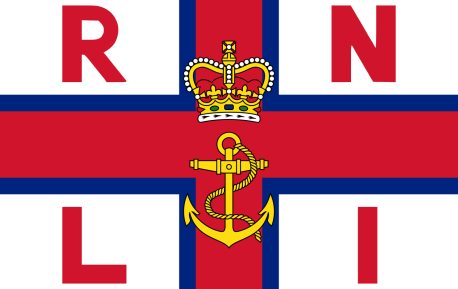 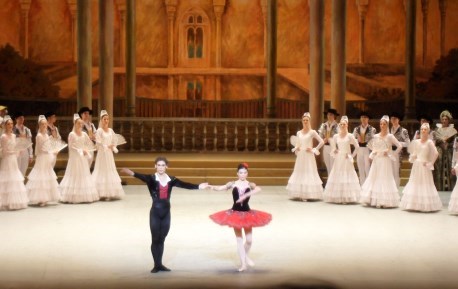 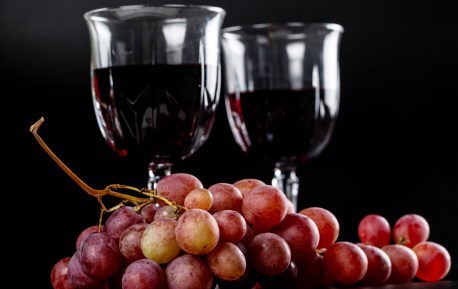 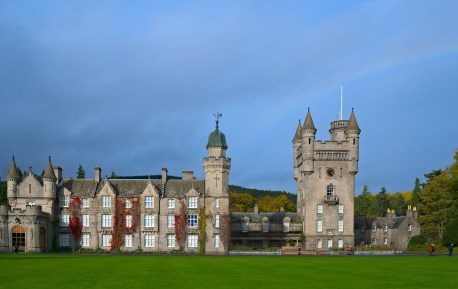 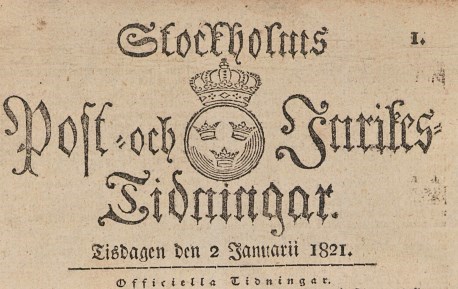