(WorldKings.org) Tagebau Hambach It is the deepest open pit mine with respect to sea level: the bottom of the pit, with up to 500 meters from the surface, is 299 meters below sea level.

The Tagebau Hambach is a large open-pit coal mine (German: Tagebau) in Niederzier and Elsdorf, North Rhine–Westphalia, Germany. It is operated by RWE and used for mining lignite. 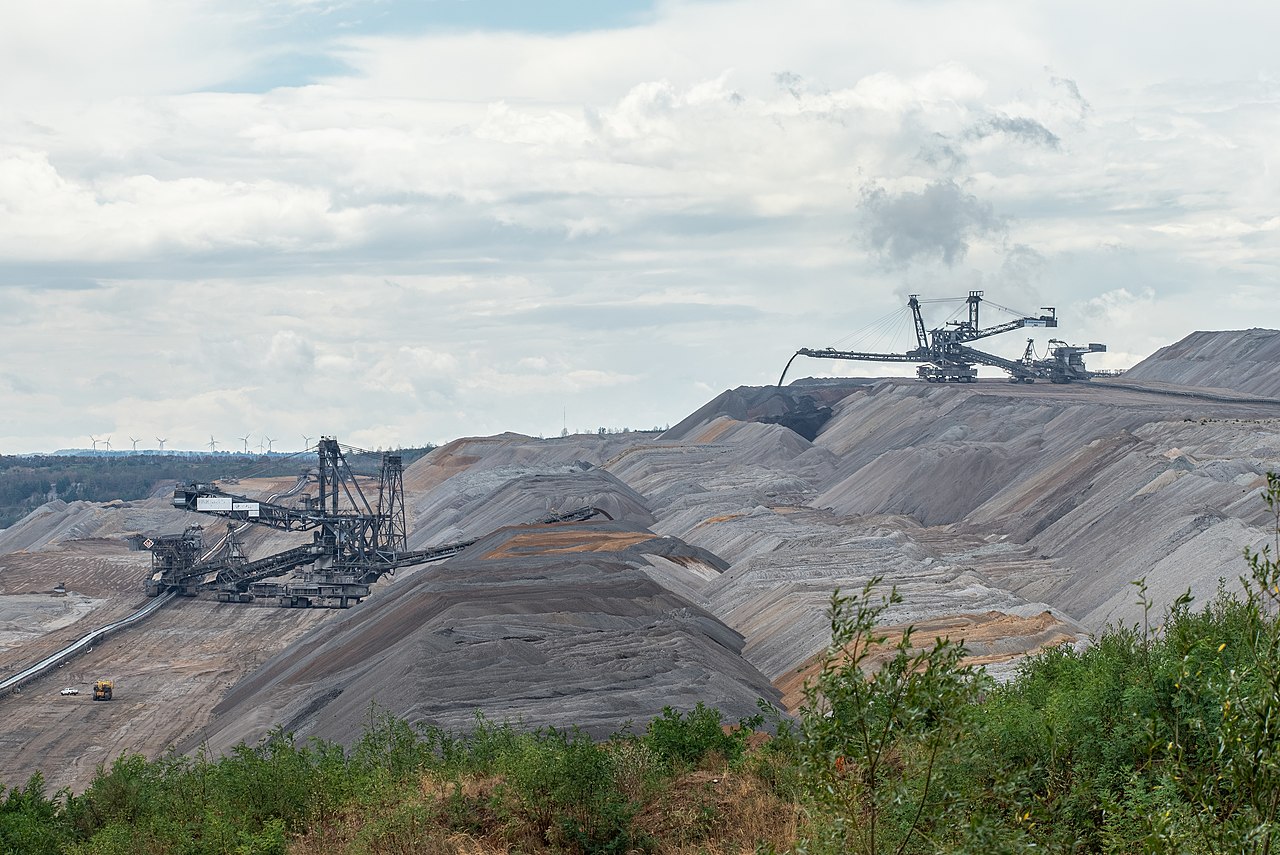 The mine is on the site of the ancient Hambach Forest, which was purchased by RWE in 1978. The company then cut most of the forest down and cleared it to mine. Only 10% of the forest area remains. RWE planned to clear half of the remaining area between 2018 and 2020. This plan was met with massive protests in the autumn of 2018 and was temporarily stopped in October 2018 by the supreme administrative court of North Rhine–Westphalia (Oberverwaltungsgericht für das Land Nordrhein-Westfalen).

Begun in 1978, the mine's operation area currently (as of end of 2017) has a size of 43.8 km2, with the total area designated for mining having a size of 85 km2. It is the deepest open pit mine with respect to sea level: the bottom of the pit, with up to 500 meters from the surface, is 299 meters below sea level, the deepest artificially made point in North Rhine–Westphalia. 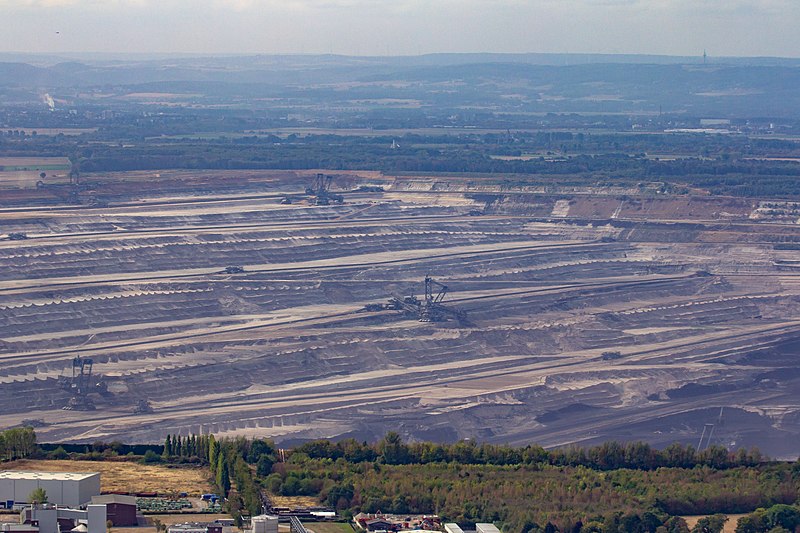 Every year, about 0.3 cubic kilometers are moved, so that coal and soil with a volume of about 18.6 km³ will be mined by the time the coal runs out in 2040. By April 2009, the overburden was being transported by conveyor belt to refill the now-exhausted Bergheim mine. 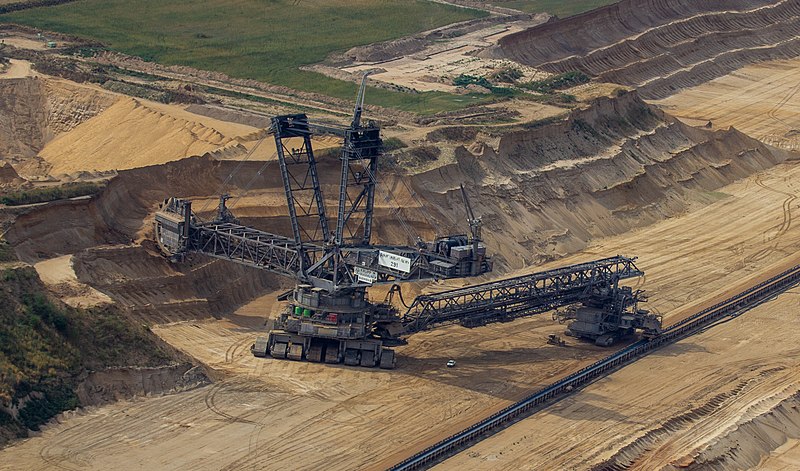 The mine covers more than 3,000 hectares and is allotted for around 85,000 hectares. Once the mine has been depleted of all its resources around 2040, it will be closed and transformed into a massive lake. The mine is also home to Bagger 293, a bucket-wheel excavator that is known as one of the largest terrestrial vehicles in the world. 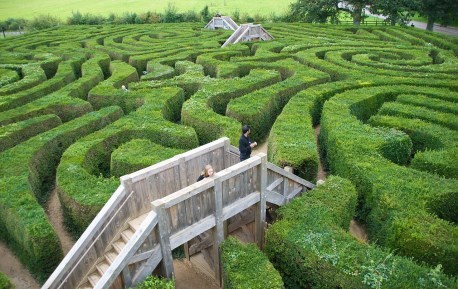 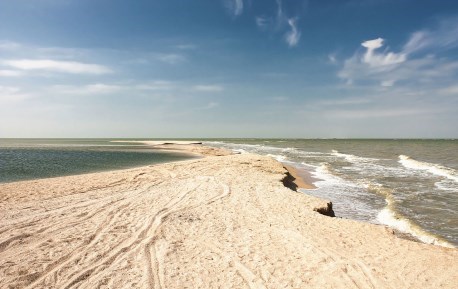 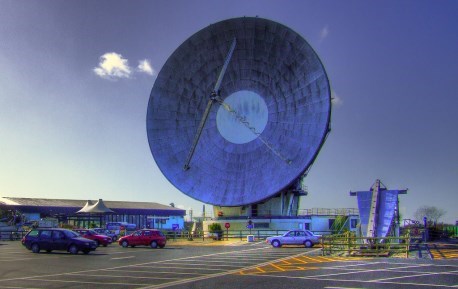 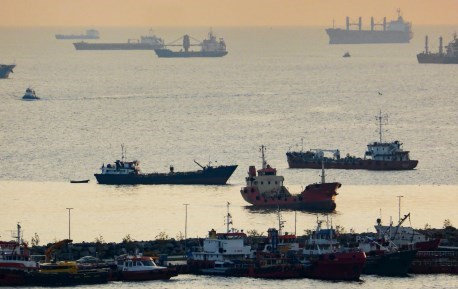 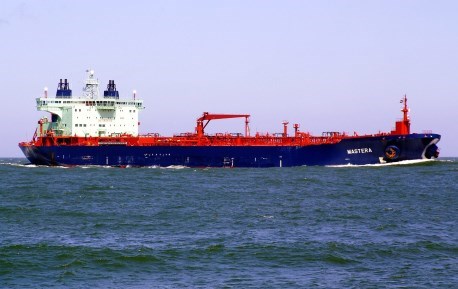 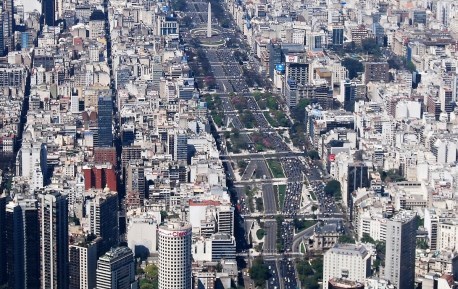