(WorldKings.org) Built for James V of Scotland, court construction began in April 1539 and ended in late 1541. It is the oldest tennis court in use today.

Falkland Palace, in Falkland, Fife, Scotland, is a royal palace of the Scottish Kings. It was one of the favorite places of Mary, Queen of Scots, providing an escape from political and religious turmoil. Today it is under the stewardship of Ninian Stuart, who delegates most of his duties to The National Trust for Scotland. The Chapel Royal in the Palace is dedicated to Thomas the Apostle, and is also open to the public and reserved for Catholic worship. 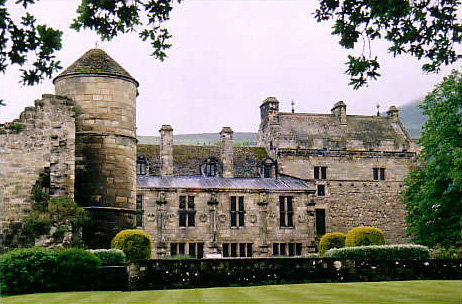 On the lower ground in the gardens, slightly beyond the remains of the medieval castle uncovered c. 1900, lies the original real tennis court. The masons William Mason and Alexander Allardice, and others built the tennis court. Its walls were finished by Callum the pargeoner, or lime plasterer. It is the world's oldest tennis court still in use. The roofed spectator area is home to a number of swallows during spring and summer. The court is home to the Falkland Palace Royal Tennis Club. 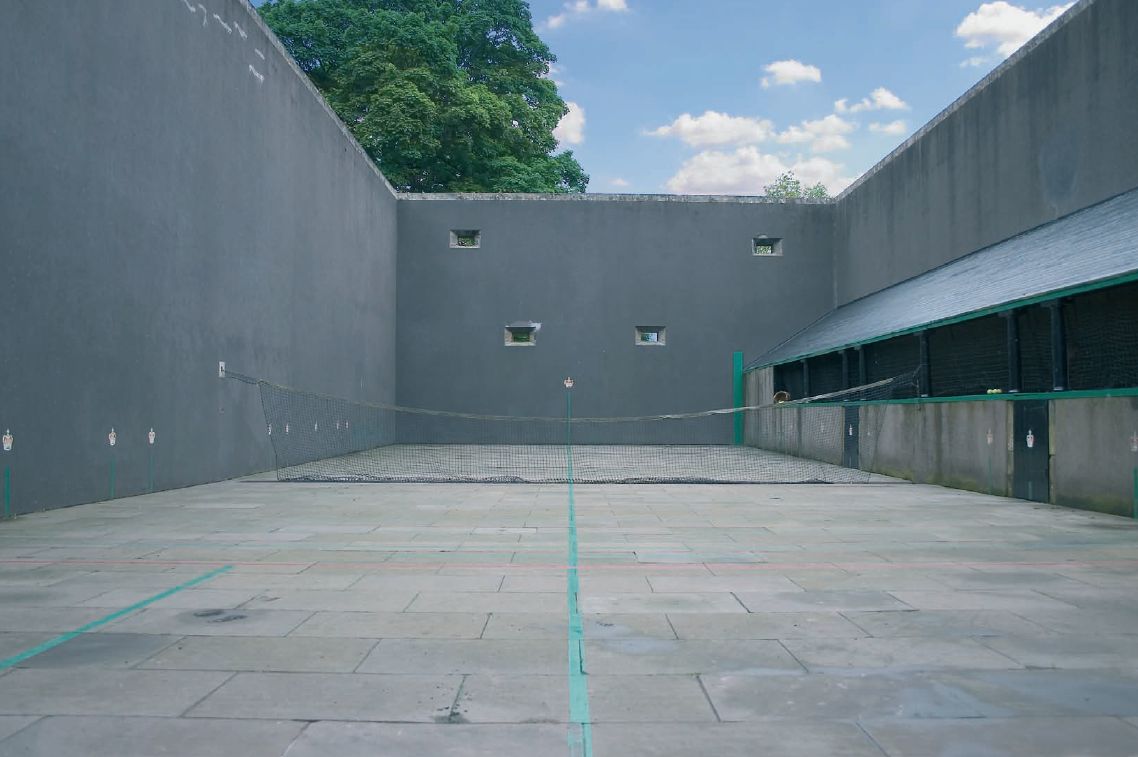 Built for James V of Scotland, court construction began in April 1539 and ended in late 1541. It is the oldest tennis court in use today, though not continuously used since 1541. The court differs from other real tennis courts in two respects. It is the only active real tennis court without a roof (one on Lambay Island requires restoration). Secondly, it is the only surviving example of jeu quarré design, other courts being the jeu à dedans type. The Falkland Palace court is larger than a lawn tennis court, and has four walls. Two of those walls feature penthouses, and unlike jeu à dedans courts lacks a tambour and dedans. It has five additional point-scoring features: four openings (lunes) in one wall and a vertical board. The playing floor is 29.67 m 10.19 m. 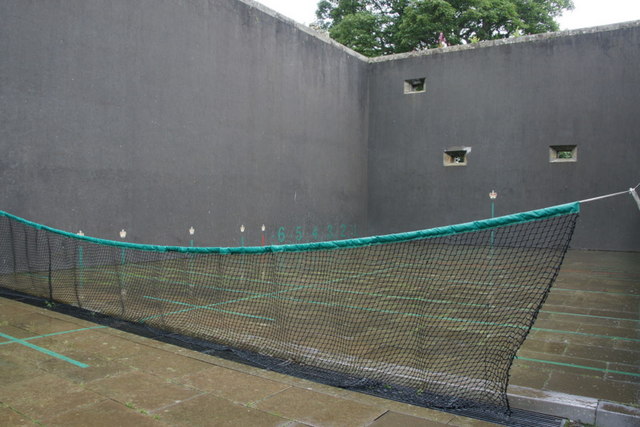 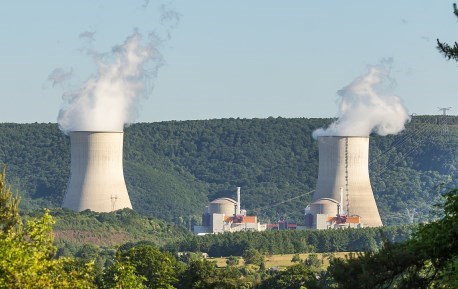 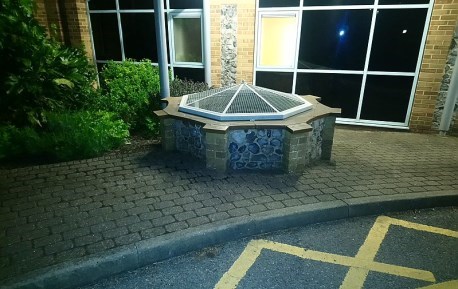 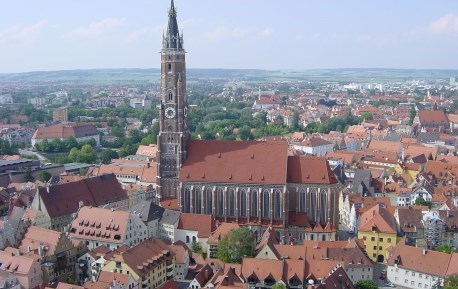 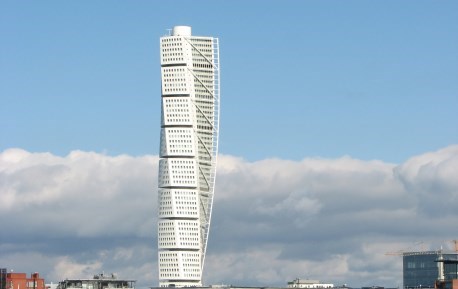 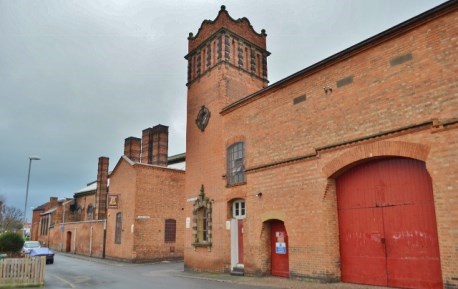 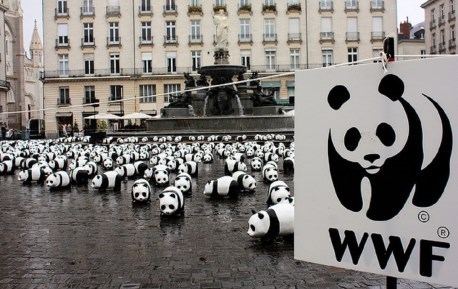