(WorldKings.org) Ebenezer Place, a street in Wick, Scotland, is occupied by one sole building - the thin end of Mackays Hotel.

The street measures just 6 feet 9 inches (2.06 meters) long, beating the previous record of 17 feet or 5.2 meters set by Elgin Street, in Lancashire. The street has only one address: the front door of No. 1 Bistro, which is part of Mackays Hotel. 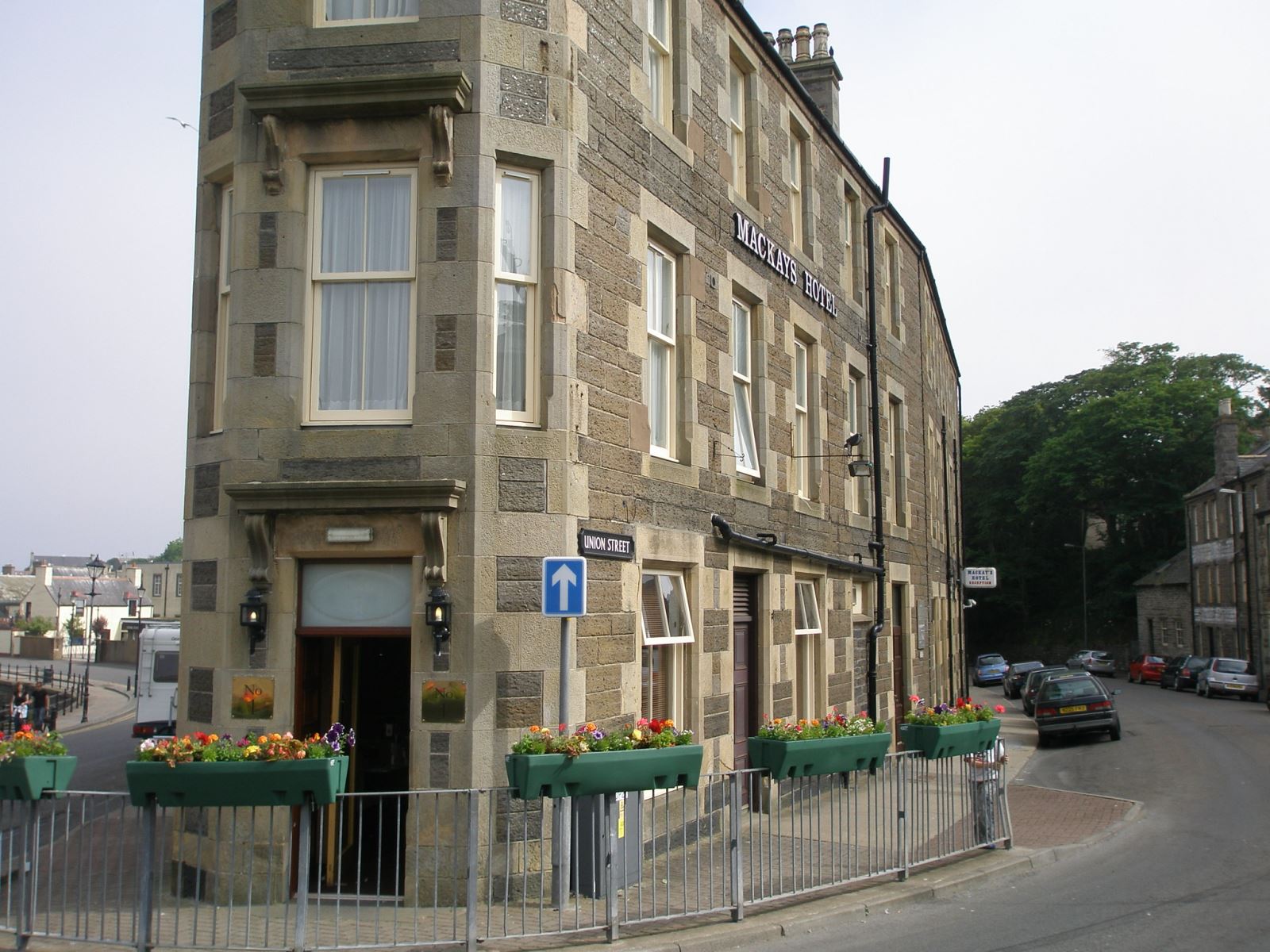 At that time, a gentleman by the name of Alexander Sinclair, having made a fortune in America, returned to Wick and built what is now Mackay's Hotel at the junction of Union Street and River Street. 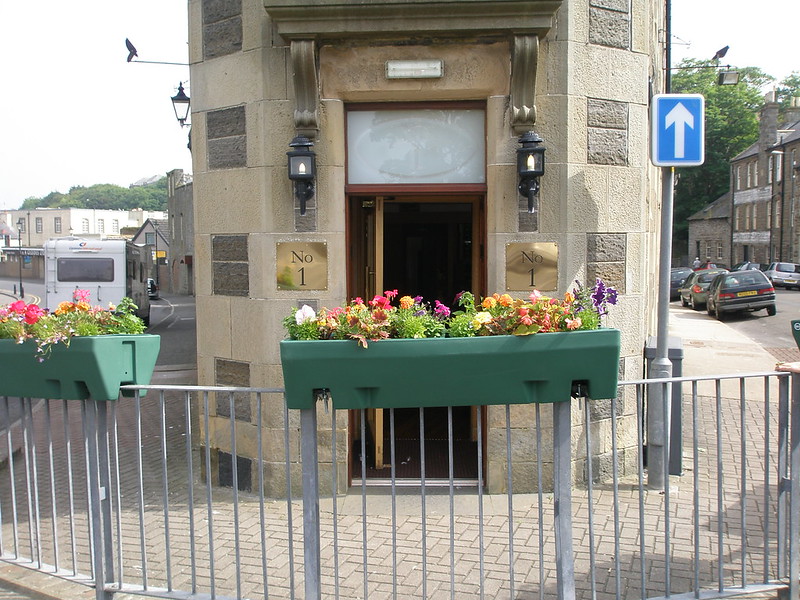 In the 1880s, the council told hotel 'to put a name on the short end of the building as they deemed it a street'. He did so and the world’s shortest street was born. Four years later, it was officially declared a street in 1887. Ebenezer Place appeared in the town’s records. 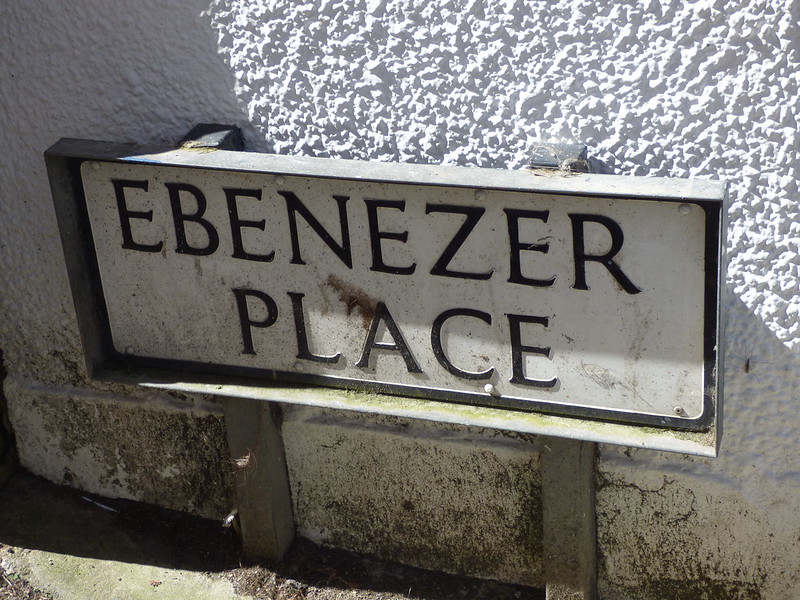 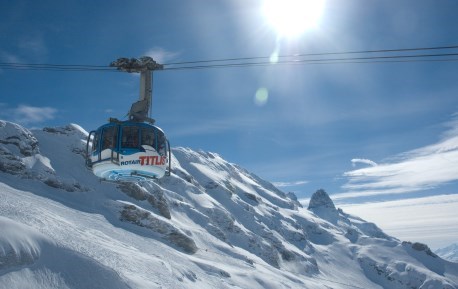 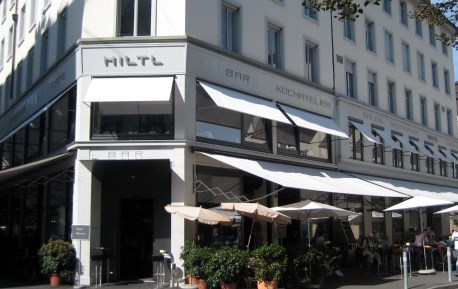 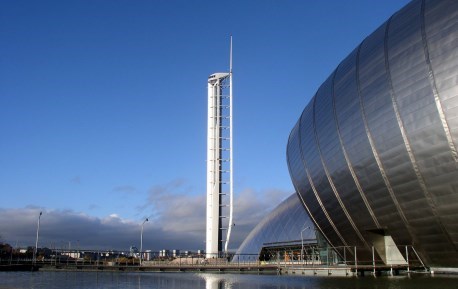 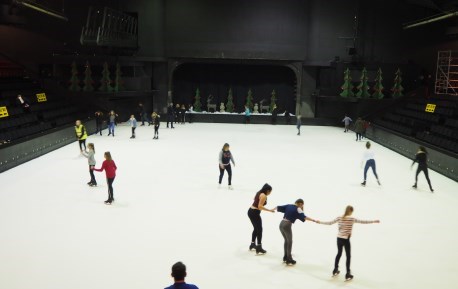 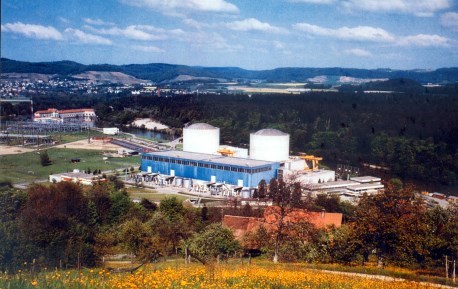