(WorldKings.org) Founded by Jehan-Jacques Blancpain in Villeret, Switzerland in 1735, Blancpain is the oldest surviving watchmaking brand in the world.

Blancpain SA is a Swiss luxury watch manufacturer, headquartered in Paudex/Le Brassus, Switzerland. It designs, manufactures, distributes, and sells prestige and luxury mechanical watches. Blancpain has been a subsidiary of the Swiss Swatch Group since 1992, and is regarded as a top-tier Swatch brand. 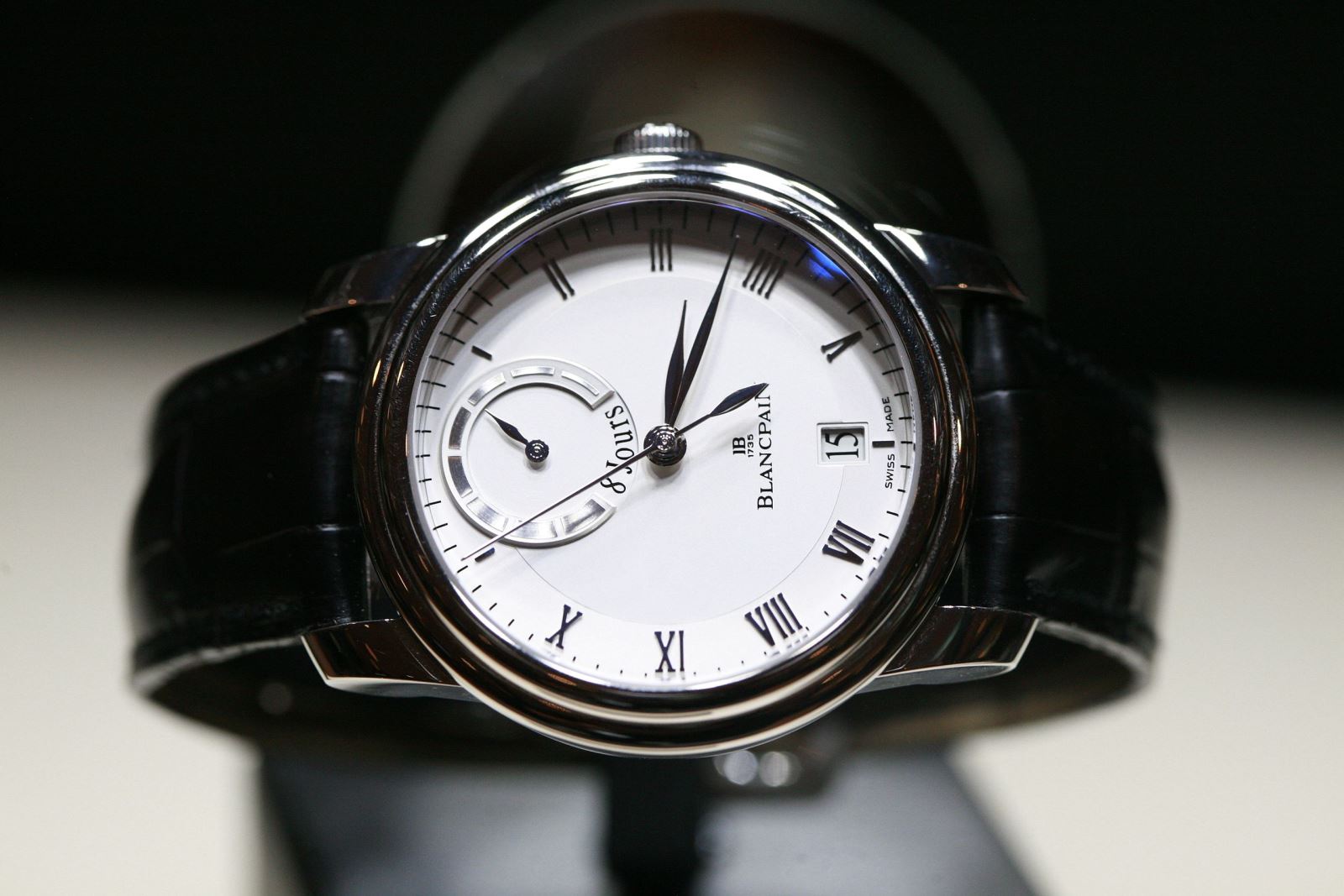 Jehan-Jacques Blancpain started making watches in 1735 in Villeret, Switzerland. He founded the Blancpain brand, setting up his first workshop on the upper floor of his house at Villeret, in the present-day Bernese Jura. 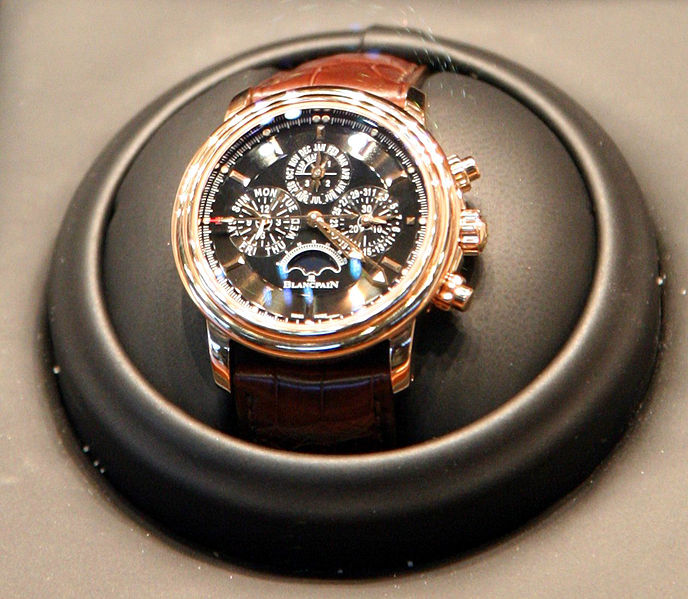 In the second half of the 19th century, as industrialization took hold, the prices of watchmaking products were falling and many workshops were fated to close down. To face up to American competition, in 1865 Blancpain built a two-storey factory by the River Suze and made use of water power to supply the electricity needed for its production processes. By modernizing its methods and concentrating on top-of-the-line products, Blancpain became one of the few watchmaking firms to survive in Villeret. 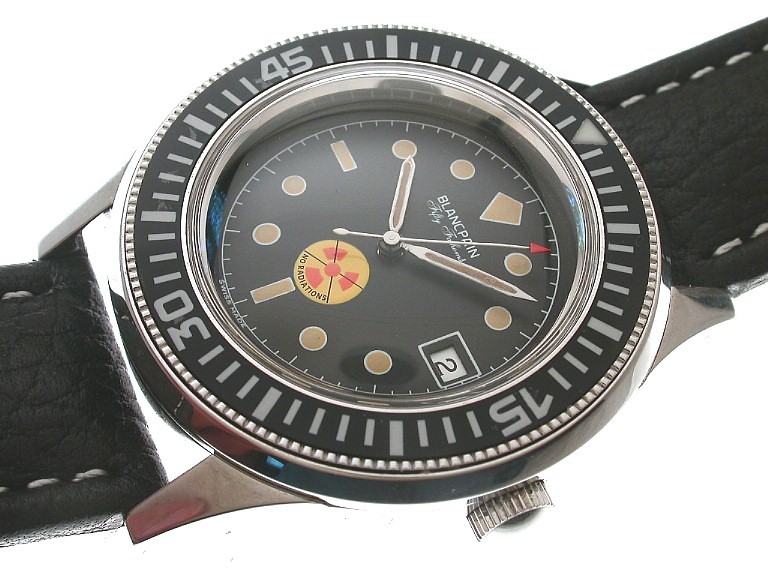 One of Blancpain's company slogans is "Blancpain has never made a quartz watch and never will."

According to their commercial slogans, the company has never produced quartz watches in the past and has stated in its advertisements that it never will, nor have they ever produced watches with digital displays. In comparison to a large watchmaker like Rolex, which makes about 2,000 watches a day, Blancpain produces fewer than thirty watches per day. Each watch is made by a single watchmaker. 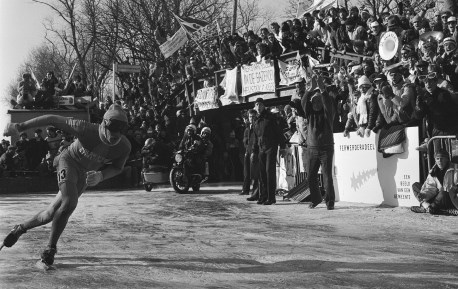 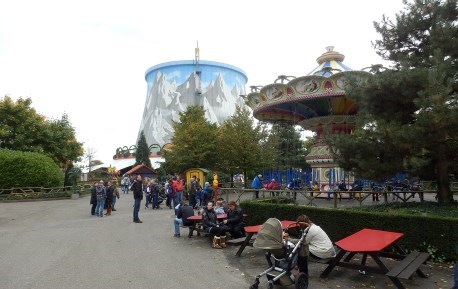 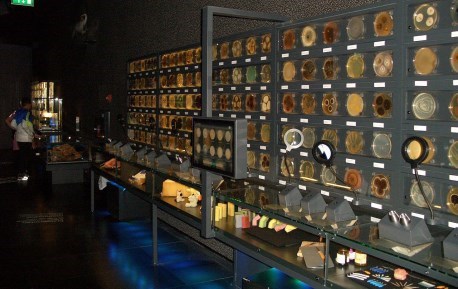 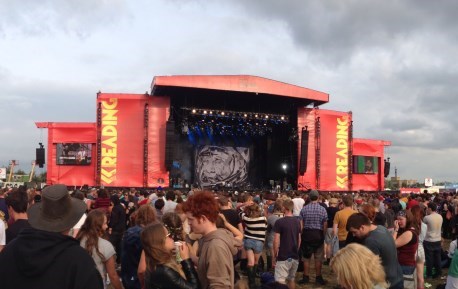 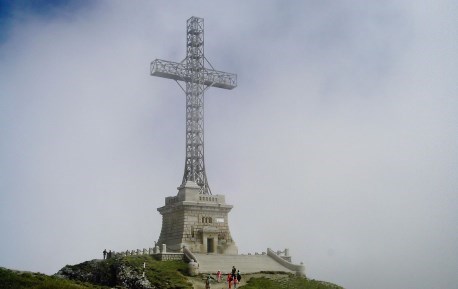 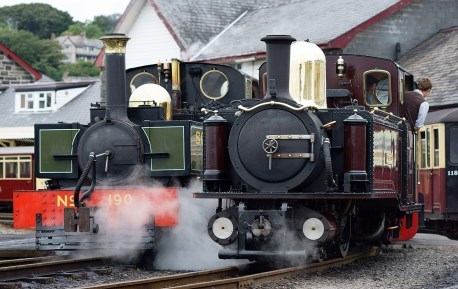