(WorldKings.org) First founded in 1472, this is the oldest bank in the world.

Banca Monte dei Paschi di Siena S.p.A. known as BMPS or just MPS, is an Italian bank. Tracing its history to a mount of piety founded in 1472 (550 years ago) and established in its present form in 1624 (398 years ago), it is the world's oldest and the fourth largest Italian commercial and retail bank. 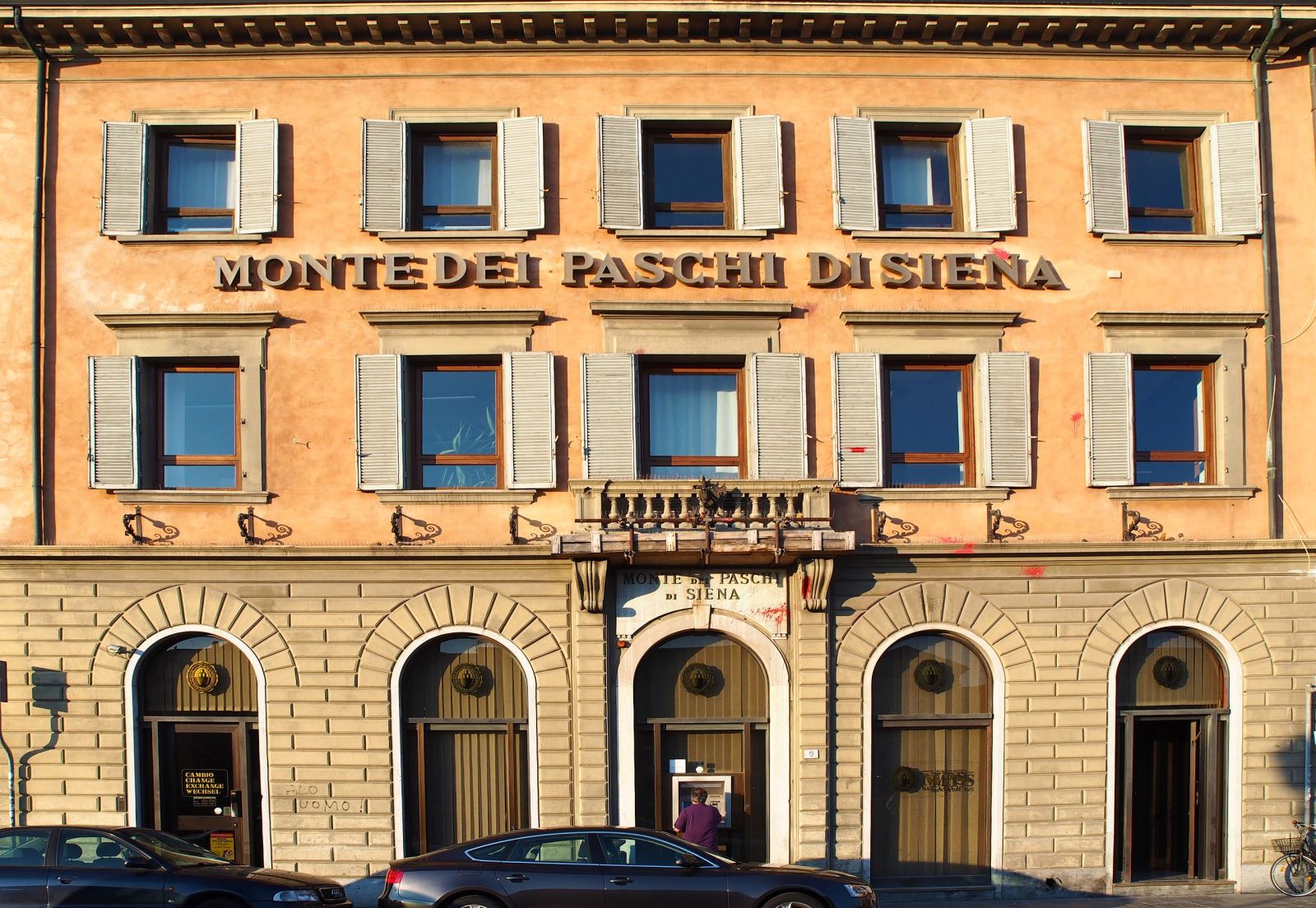 The bank traces its history back to 1472, when it was founded as a monte di pietà (mount of piety), an early form of organized charity that was intended as an alternative to moneylenders. After a reform in 1624, the bank came to its current name: Banca Monte dei Paschi di Siena. This bank is considered one of the earliest examples of modern retail banking. 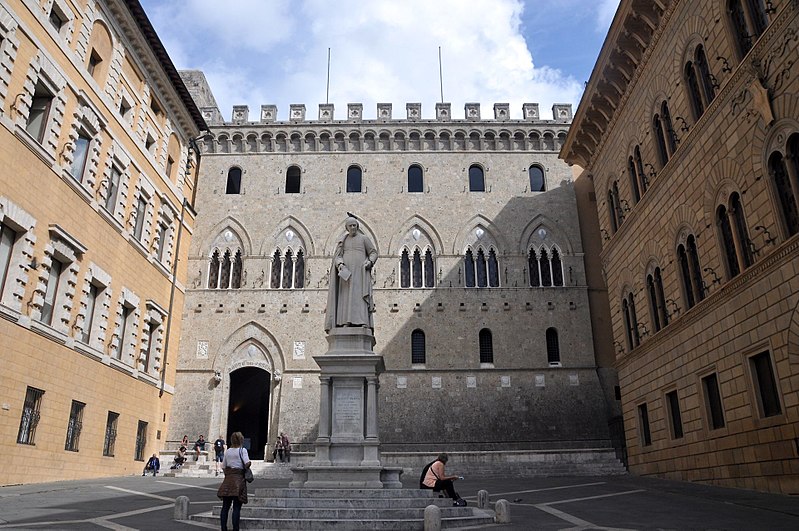 Banking in Italy, especially in Tuscany, existed long before that. During the Middle Ages, merchants in Italy already borrowed and lent money. Those deals took place on a bench. A bench in Italian, depending on which region, was called banco or banca. The word spread through the world, and in many languages, some variation of the word is still used today to refer to financial institutions. 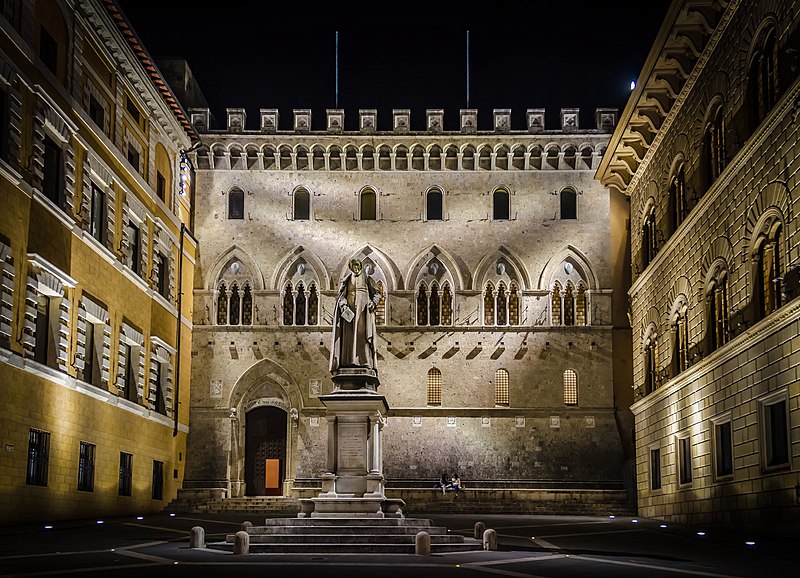 The headquarters of Banca Monte dei Paschi di Siena are still located in their original building, the Palazzo Salimbeni on Piazza Salimbeni in Siena, Italy. Inside, the bank hosts a collection of art and historical documents that have been accumulated over the last 500 years. (Unfortunately, most of this collection is not publicly accessible.) At the top of the building on the right side of the piazza, busts of figures that are important to Italy and Tuscany, including Michelangelo, look down from sculptured medallions. 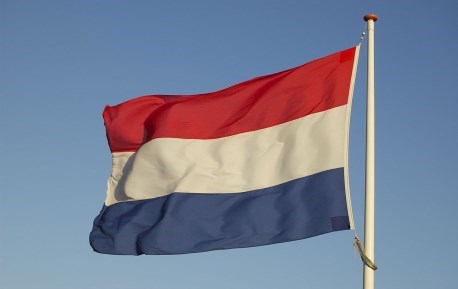 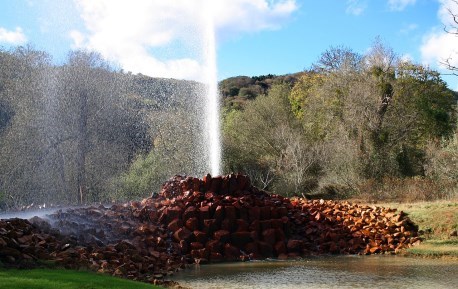 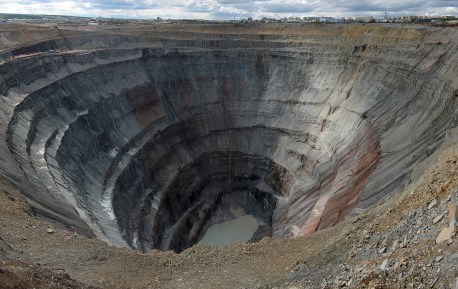 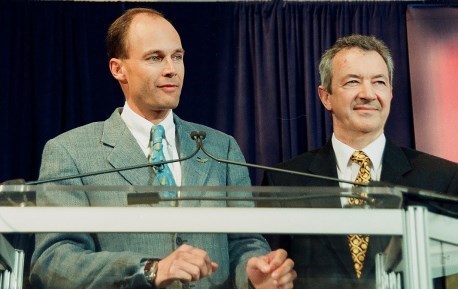 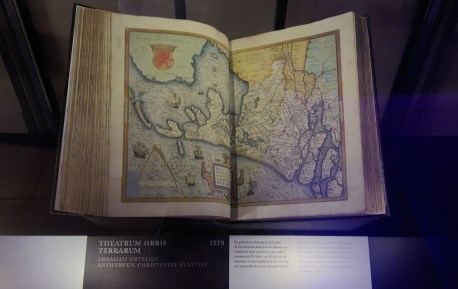 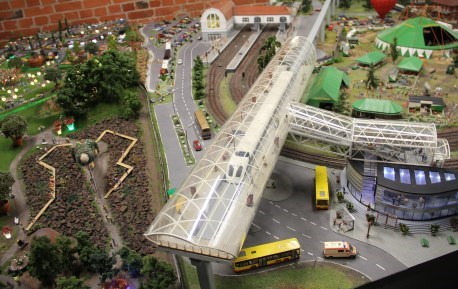