(WorldKings.org) People like Babolat rackets because their playing characteristics appeal to a relatively large number of players, they are made popular through sponsorships with professional players and their racket frames are well-researched, designed, and developed.

Babolat is a French tennis, badminton, and padel equipment company, headquartered in Lyon, best known for its strings and tennis racquets which are used by professional and recreational players worldwide. 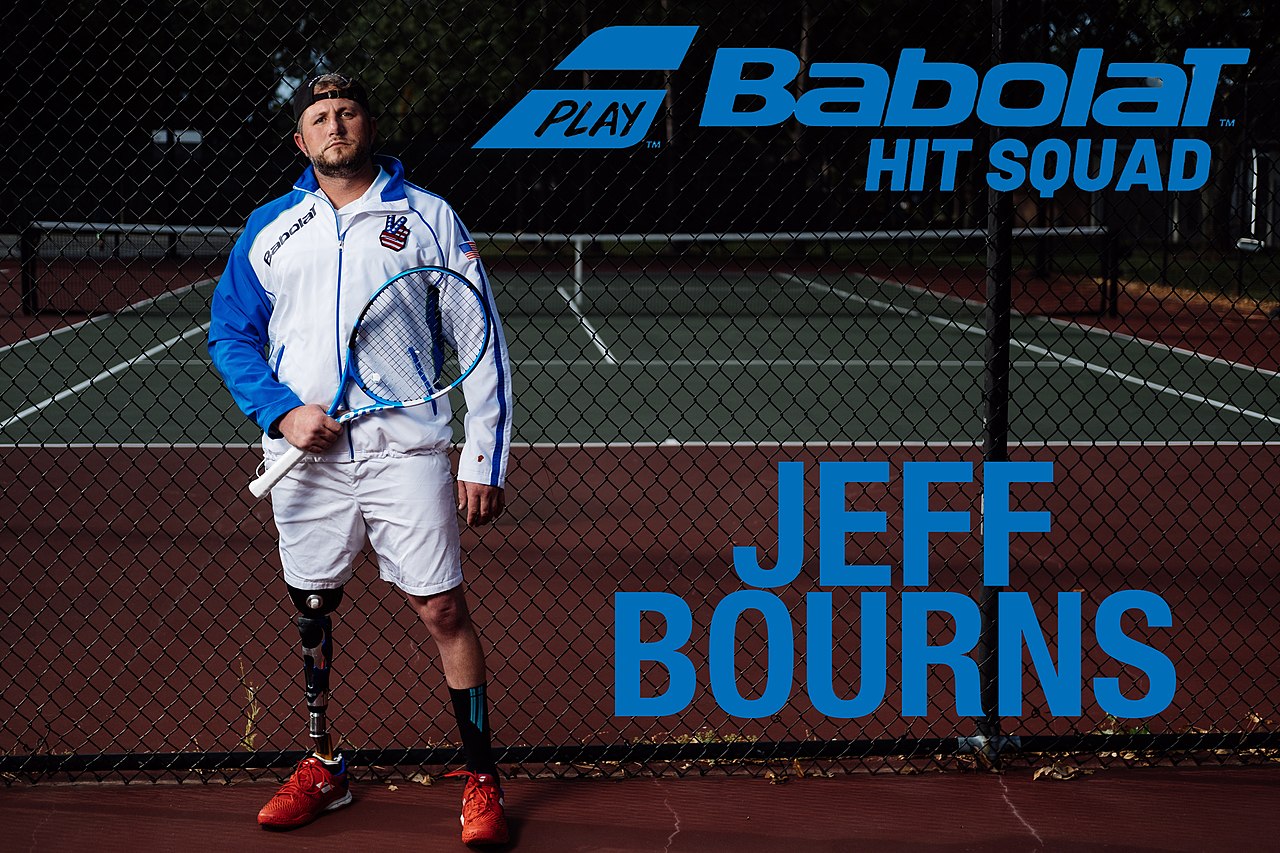 The Babolat story begins with a family business and its first venture into the world of sport when tennis and badminton were still in their infancy by making made the world’s first tennis strings in 1875. 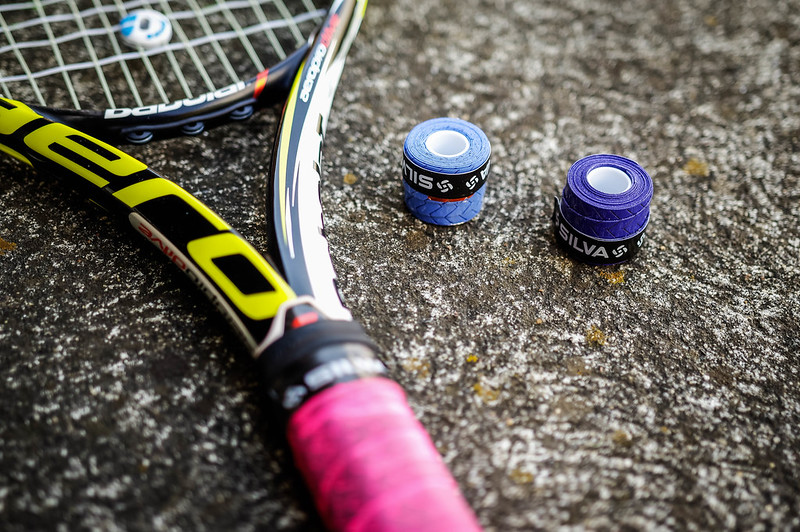 A specialist in processing natural gut for sausages, surgical thread, harmonic music strings, and archery, Babolat & Monnier, under the direction of Pierre Babolat, invents the first natural gut strings for racquets, one year after Walter Clopton Wingfield devised the rules of lawn tennis, and not long after producing its first badminton strings. Babolat thus becomes the first company to specialize in racquet games and embarks on its adventure in the world of sport. 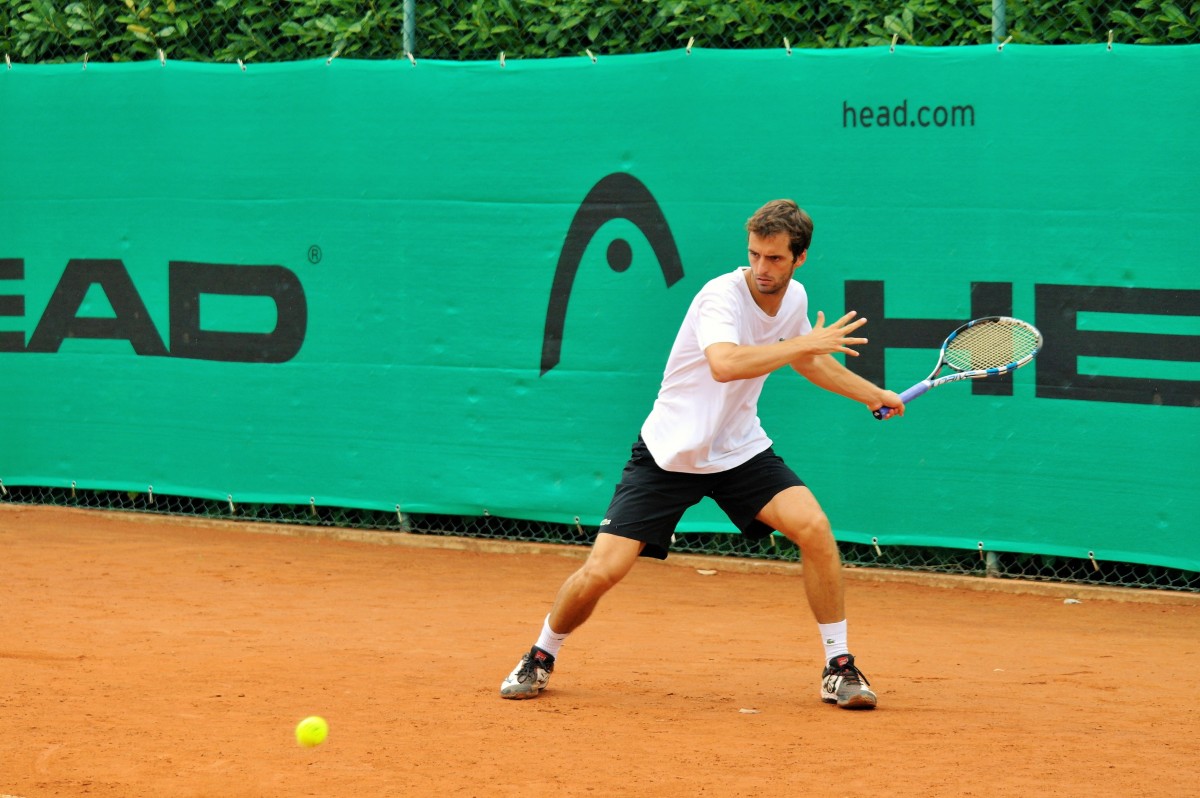 Babolat continued to focus on strings until 1994, when it became a "total tennis" company, producing also racquet frames and selling them in Europe. It then expanded sales to Japan, and later to the United States in 2000. Sales of Babolat racquets increased rapidly in North America and Europe. Babolat is also a pioneer in connected sports technology and launched a connected tennis racket in 2014 and a connected wrist-worn tennis wearable with PIQ in 2015. The Babolat Pop is used worldwide and is one of the leaders in tennis sensors. 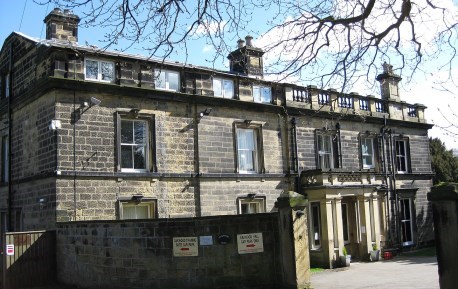 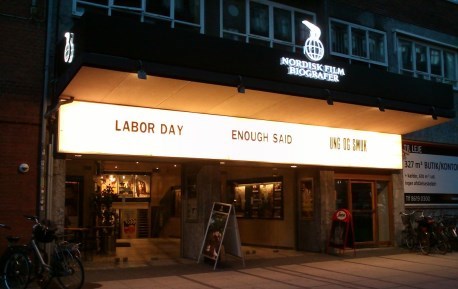 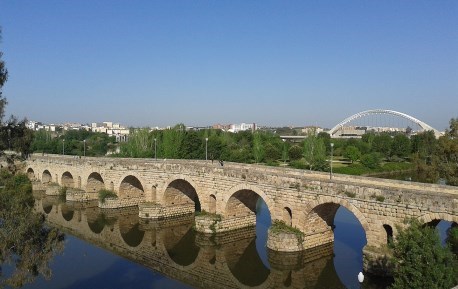 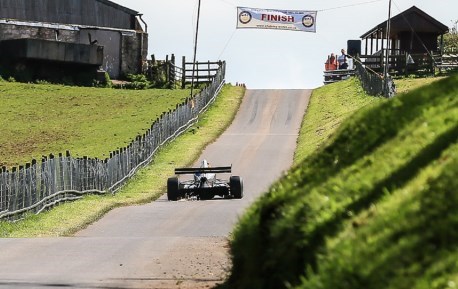 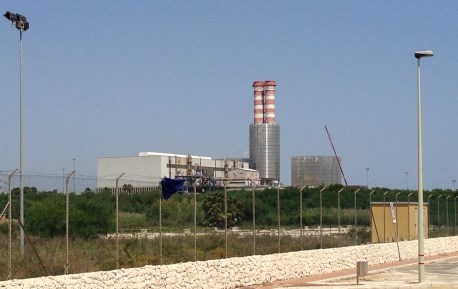 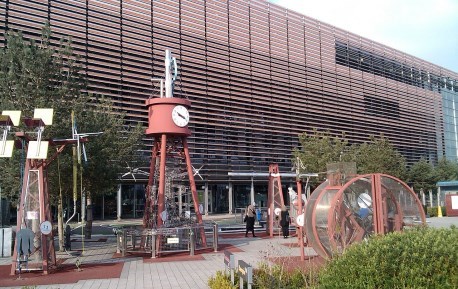