(WorldKings.org) First run in 1923, the annual 24 Hours of Le Mans in France is the world's oldest active endurance racing event.

The 24 Hours of Le Mans is an endurance-focused sports car race held annually near the town of Le Mans, France. It is the world's oldest active endurance racing event. Unlike fixed-distance races whose winner is determined by minimum time, the 24 Hours of Le Mans is won by the car that covers the greatest distance in 24 hours. Racing teams must balance the demands of speed with the cars' ability to run for 24 hours without mechanical failure. 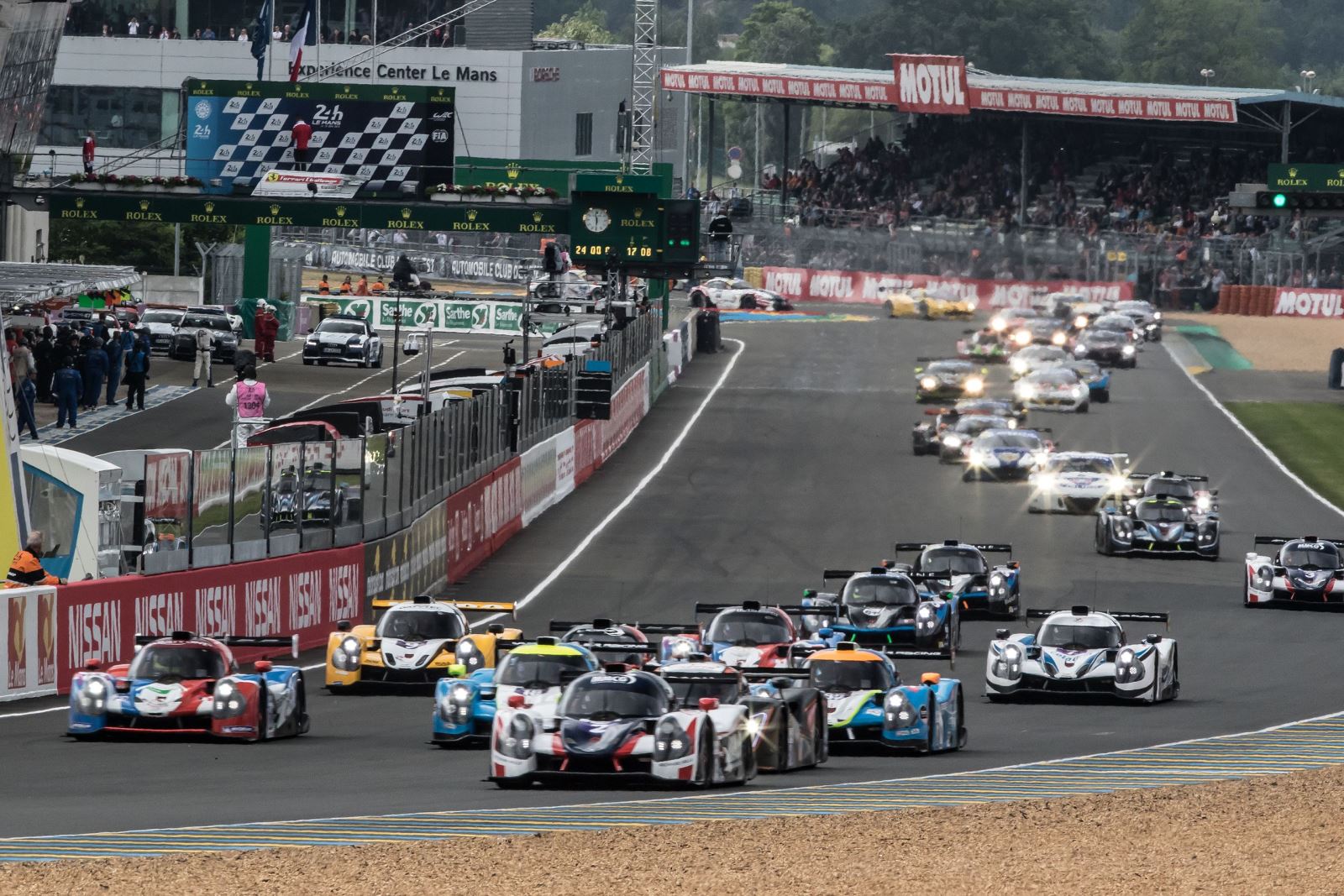 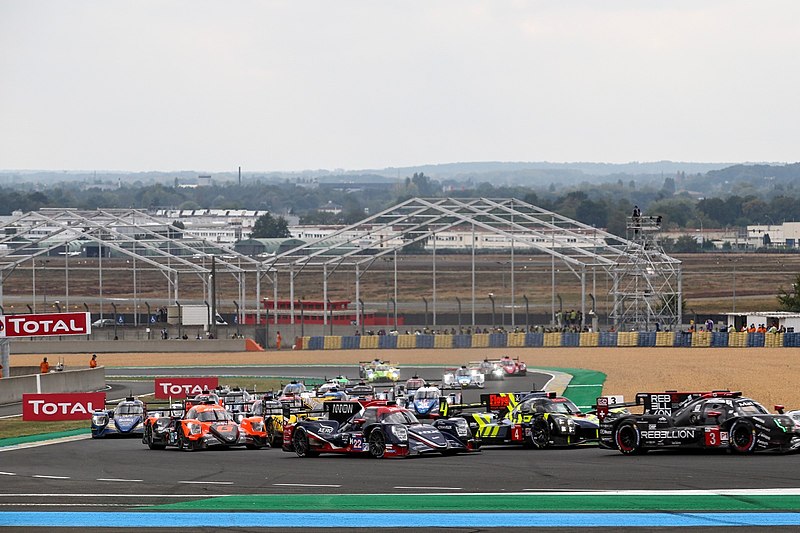 The race is organized by the Automobile Club de l'Ouest (ACO). It is held on the Circuit de la Sarthe, composed of closed public roads and dedicated sections of a racing track. The event represents one leg of the Triple Crown of Motorsport, with the other events being the Indianapolis 500 and the Monaco Grand Prix. 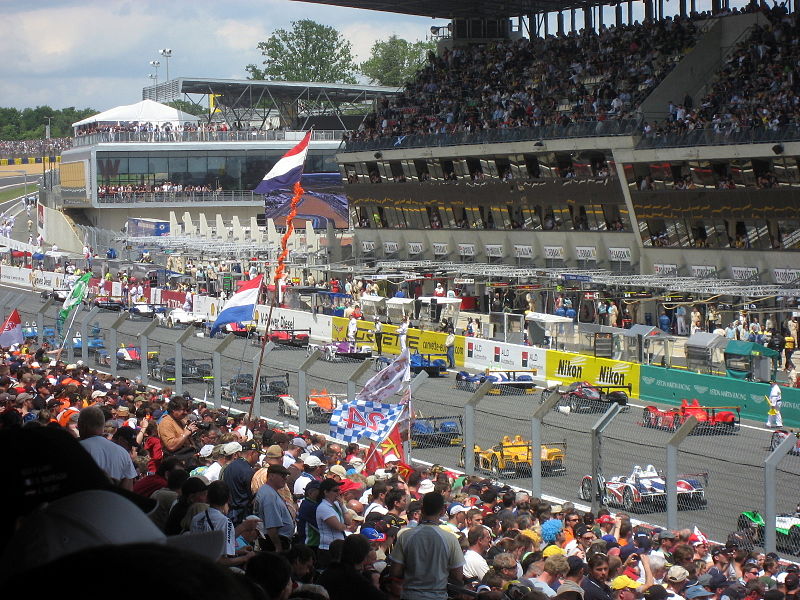 Launched when Grand Prix motor racing was the dominant form of motorsport throughout Europe, Le Mans was designed to present a different test. Instead of focusing on the ability of a car company to build the fastest machines, the 24 Hours of Le Mans would concentrate on the ability of manufacturers to build sporty yet reliable cars. This encouraged innovation in producing reliable and fuel-efficient vehicles, because endurance racing requires cars that last and spend as little time in the pits as possible. 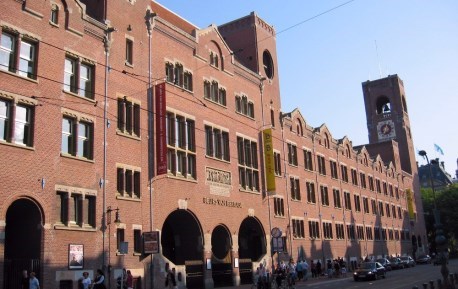 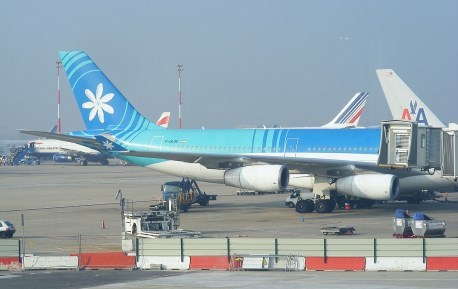 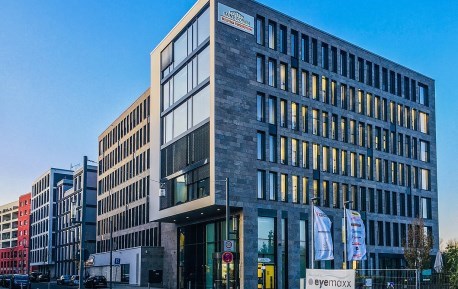 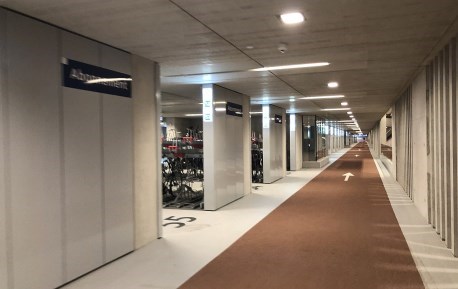 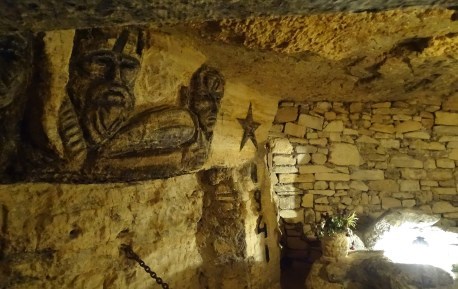 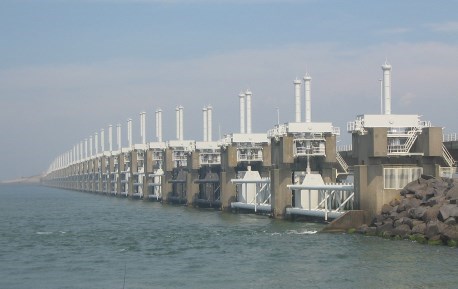