(Worldkings.org) Nestle is the largest food company in the world.

Nestlé S.A. is a Swiss multinational food and drink processing conglomerate corporation headquartered in Vevey, Vaud, Switzerland. It is the largest food company in the world, measured by revenues and other metrics, since 2014. It ranked No. 64 on the Fortune Global 500 in 2017 and No. 33 on the 2016 edition of the Forbes Global 2000 list of largest public companies. 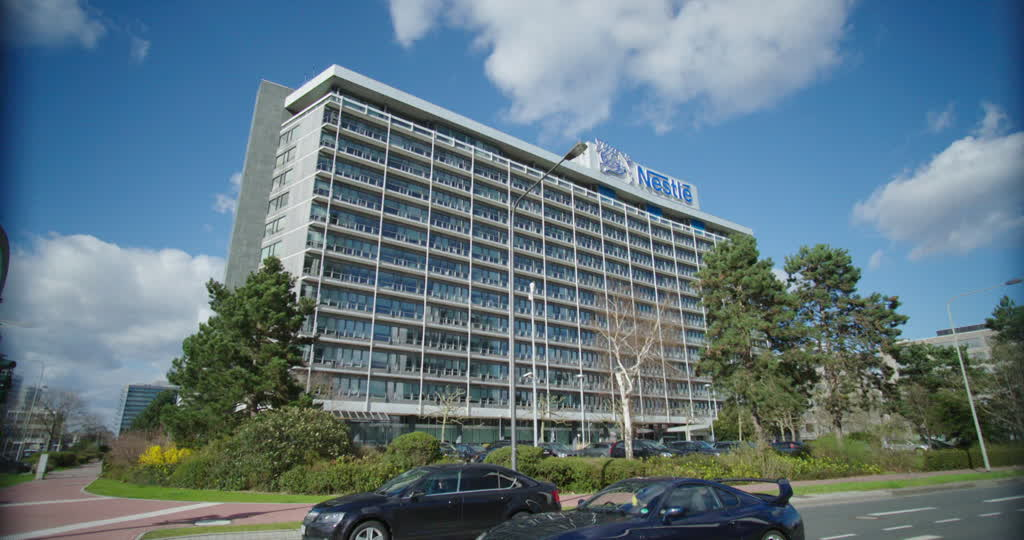 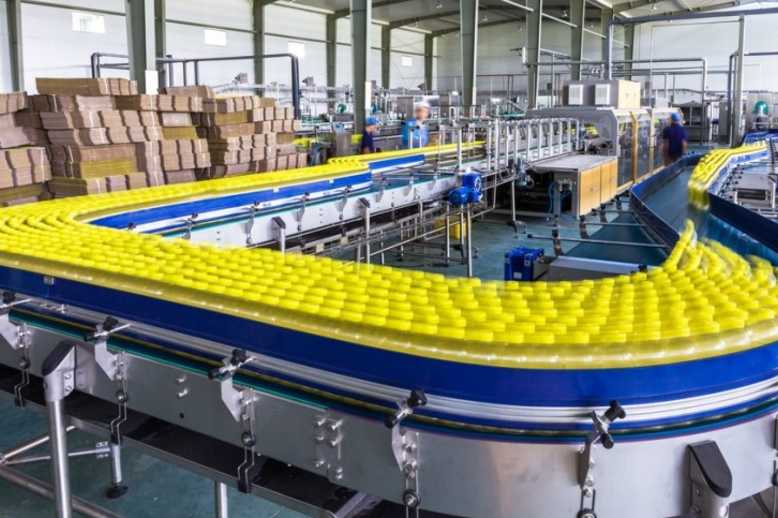 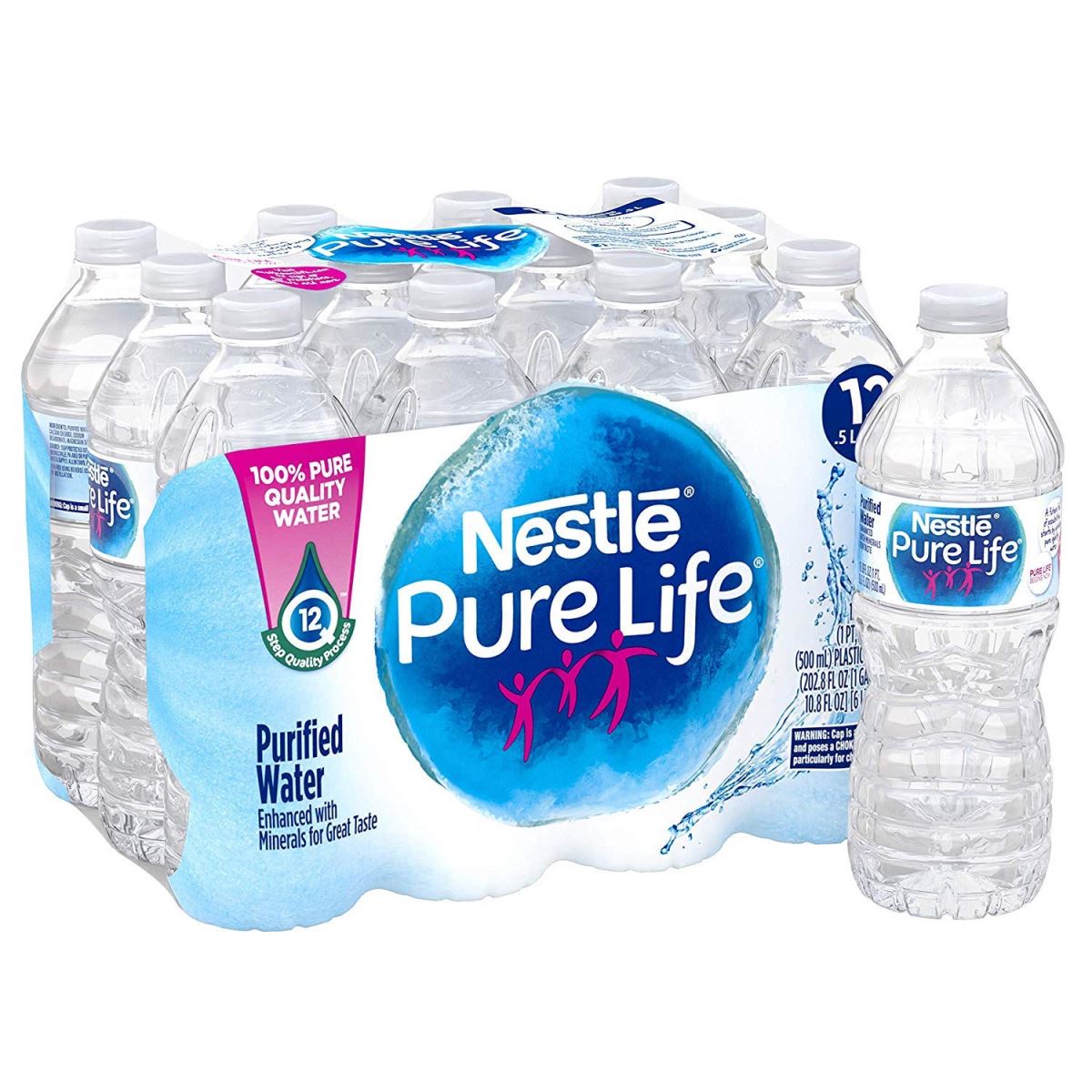 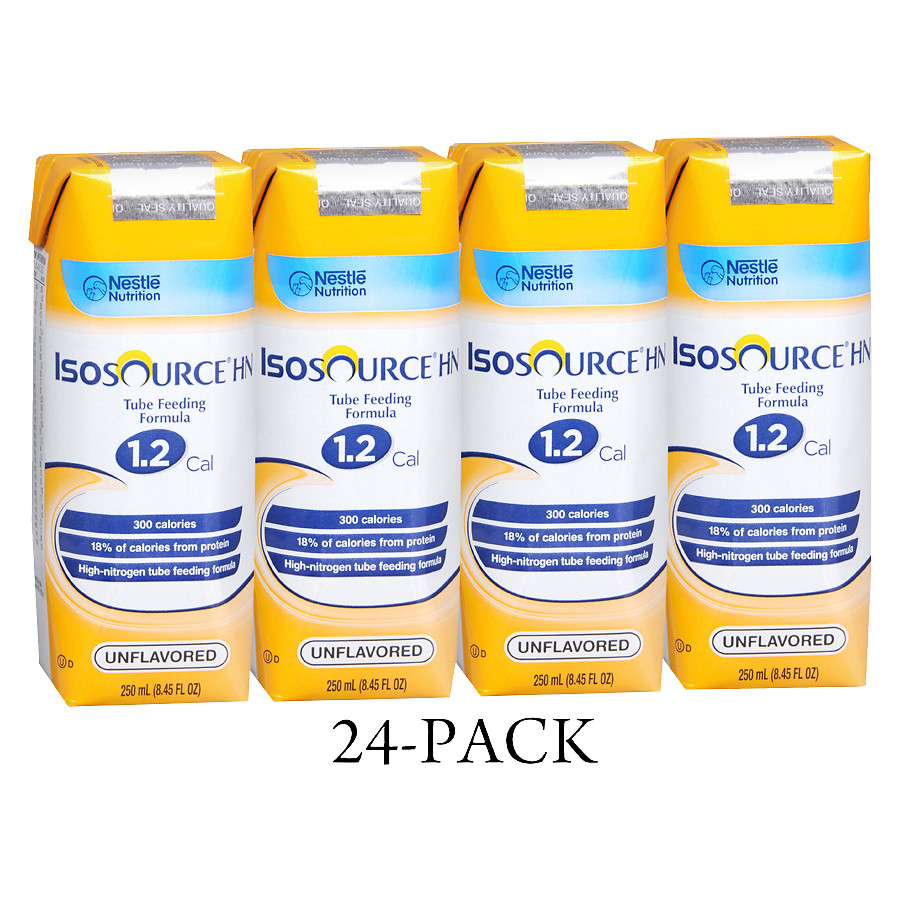 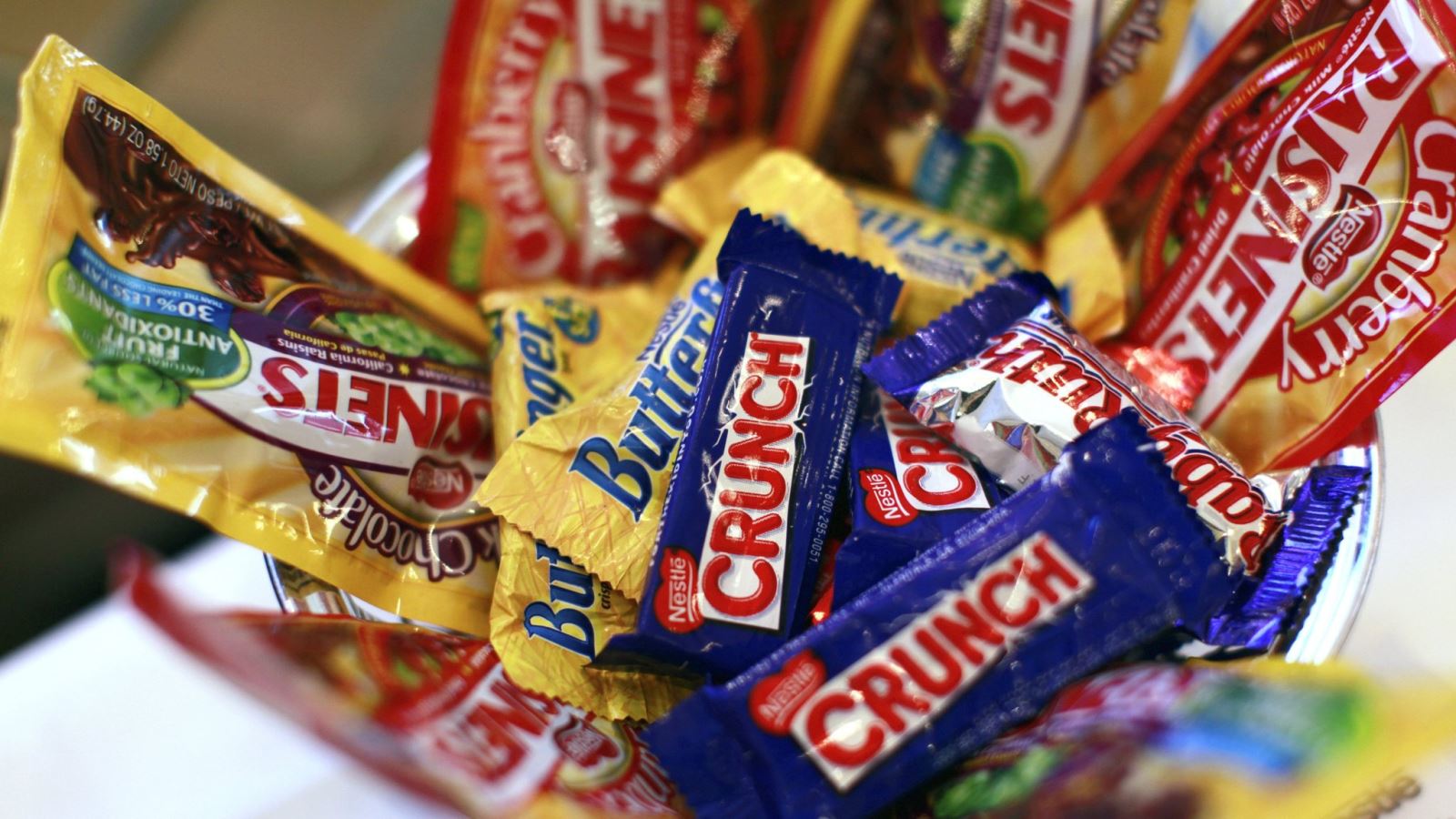 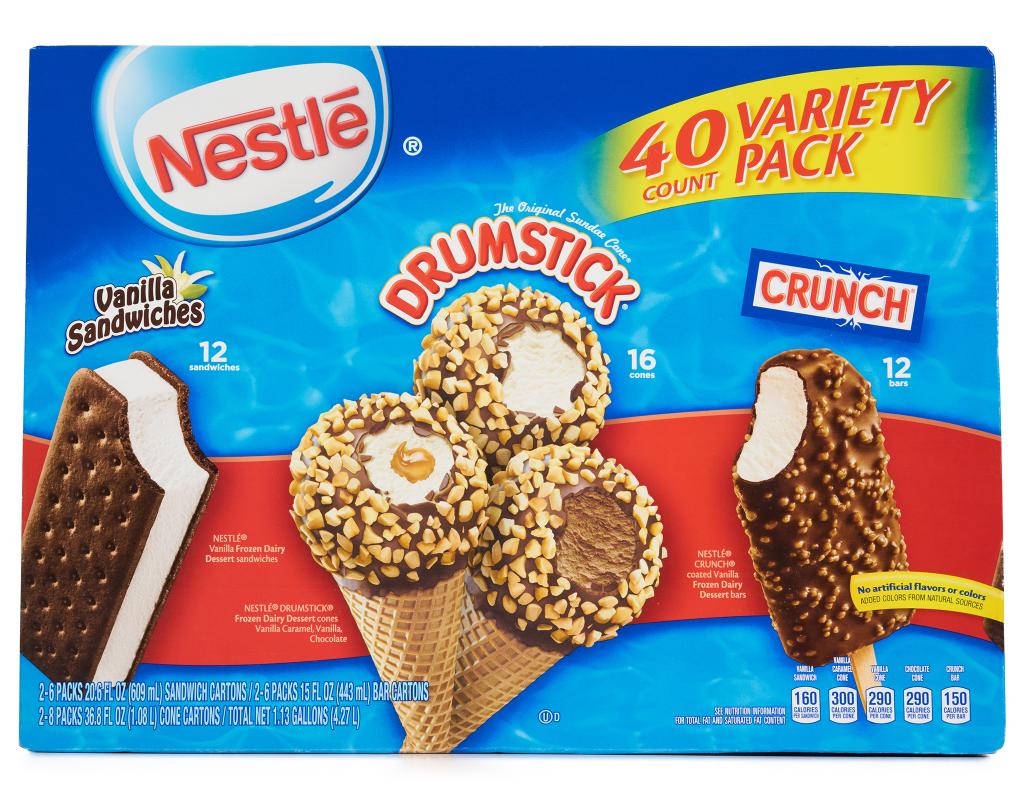 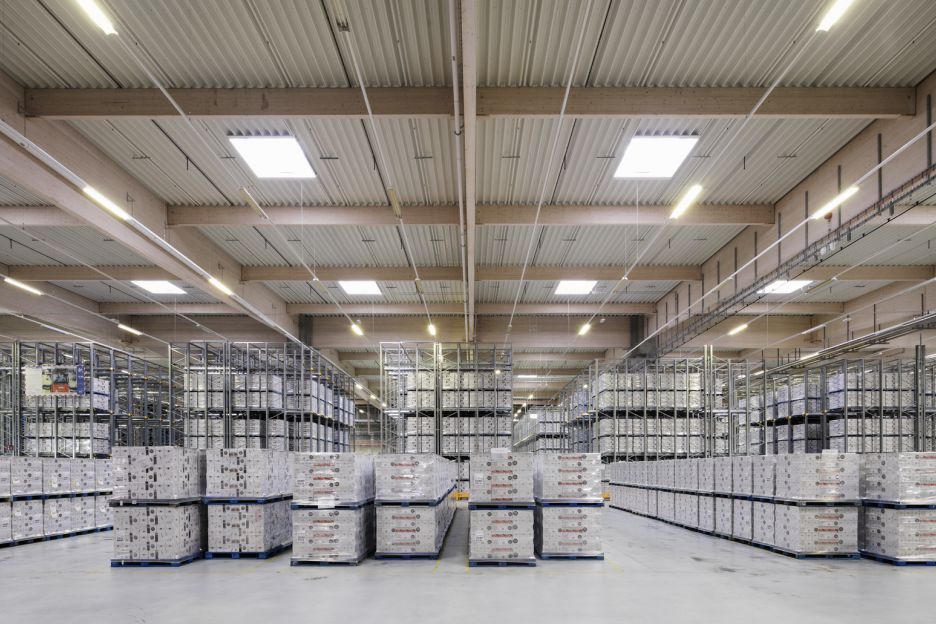 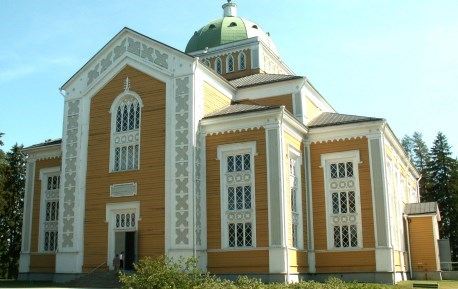 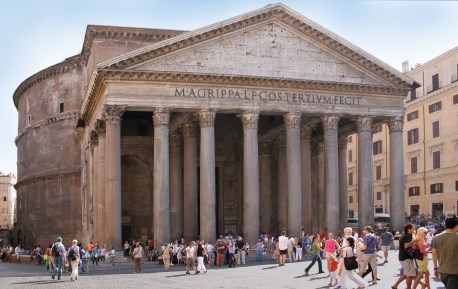 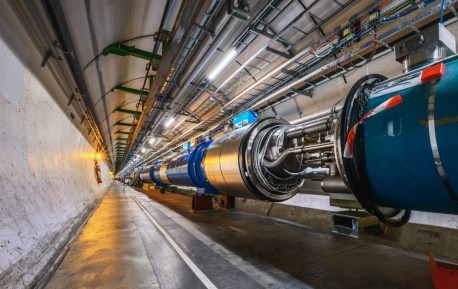 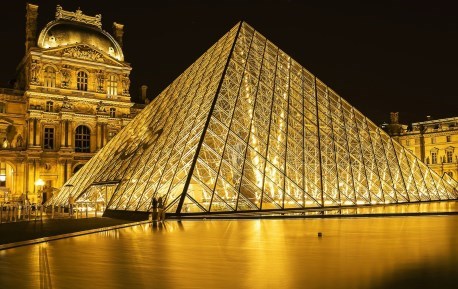 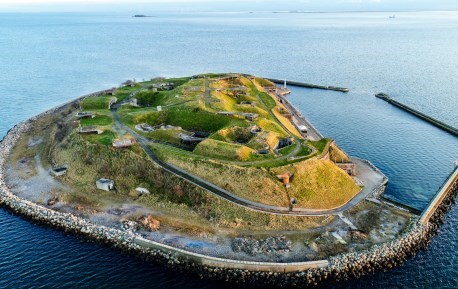 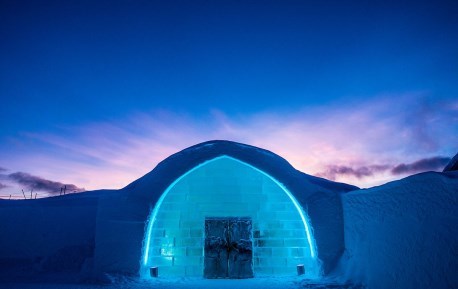