(Worldkings.org) Emil Adolf von Behring is the first European in the world to win Nobel prize in Physiology or Medicine.

Emil Adolf Behring was born on March 15, 1854 at Hansdorf, Deutsch-Eylau as the eldest son of the second marriage of a schoolmaster with a total of 13 children. Since the family could not afford to keep Emil at a University, he entered, in 1874, the well-known Army Medical College at Berlin.

Behring’s most important researches were intimately bound up with the epoch-making work of Pasteur, Koch, Ehrlich, Löffler, Roux, Yersin and others, which led the foundation of our modern knowledge of the immunology of bacterial diseases; but he is, himself, chiefly remembered for his work on diphtheria and on tuberculosis. 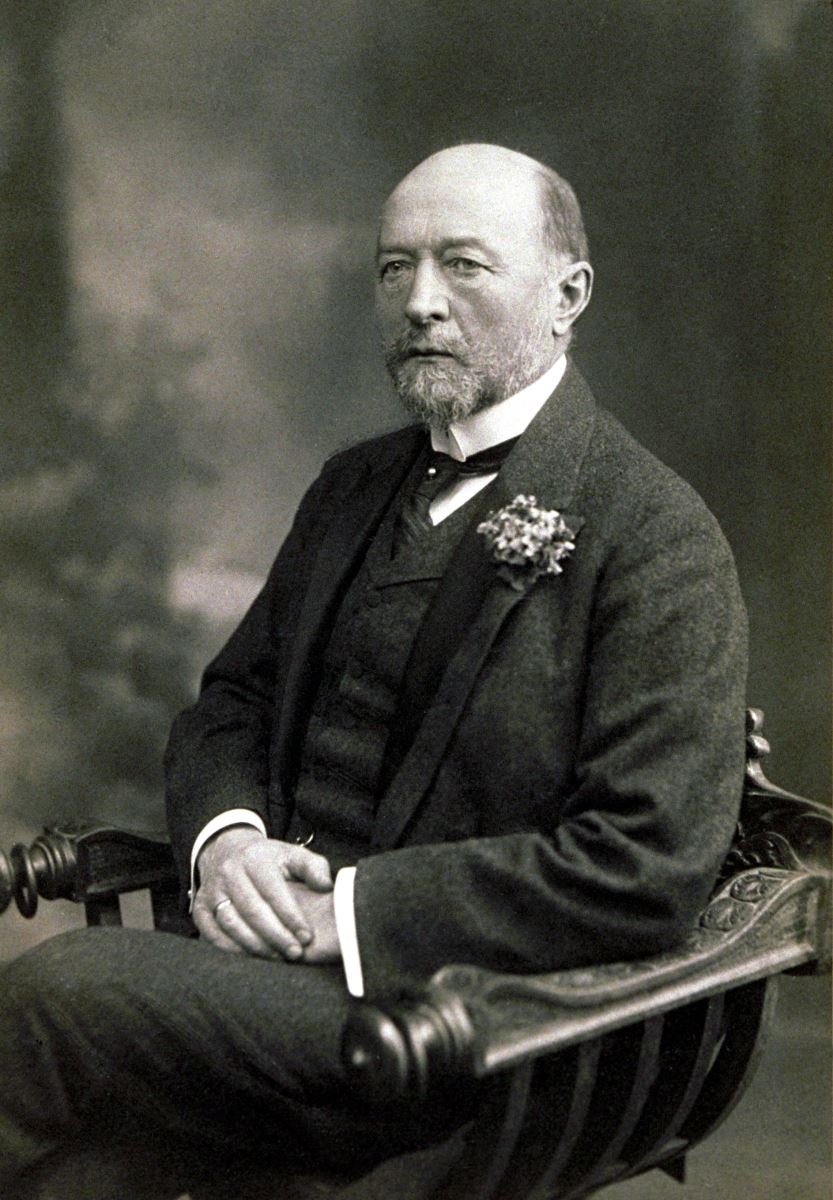 Starting from his observations on the action of iodoform, Behring tried to find whether a disinfection of the living organism might be obtained if animals were injected with material that had been treated with various disinfectants. Above all the experiments were performed with diphtheria and with tetanus bacilli.

They led to the well-known development of a new kind of therapy for these two diseases. In 1890 Behring and S. Kitasato published their discovery that graduated doses of sterilised brothcultures of diphtheria or of tetanus bacilli caused the animals to produce, in their blood, substances which could neutralize the toxins which these bacilli produced (antitoxins). 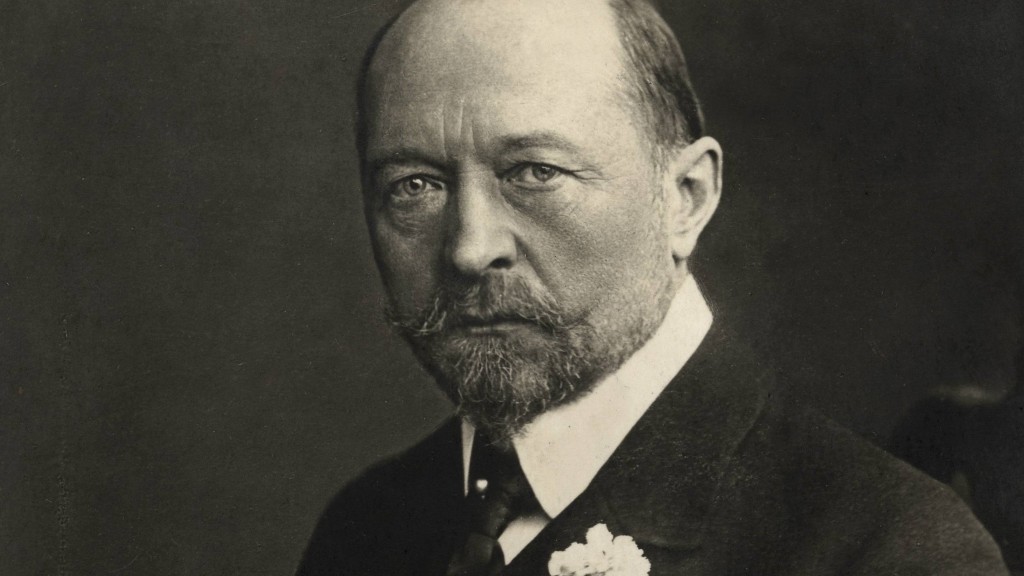 They also showed that the antitoxins thus produced by one animal could immunize another animal and that it could cure an animal actually showing symptoms of diphtheria. This great discovery was soon confirmed and successfully used by other workers.

Earlier in 1898, Behring and F. Wernicke had found that immunity to diphtheria could be produced by the injection into animals of diphtheria toxin neutralized by diphtheria antitoxin, and in 1907 Theobald Smith had suggested that such toxin-antitoxin mixtures might be used to immunize man against this disease. 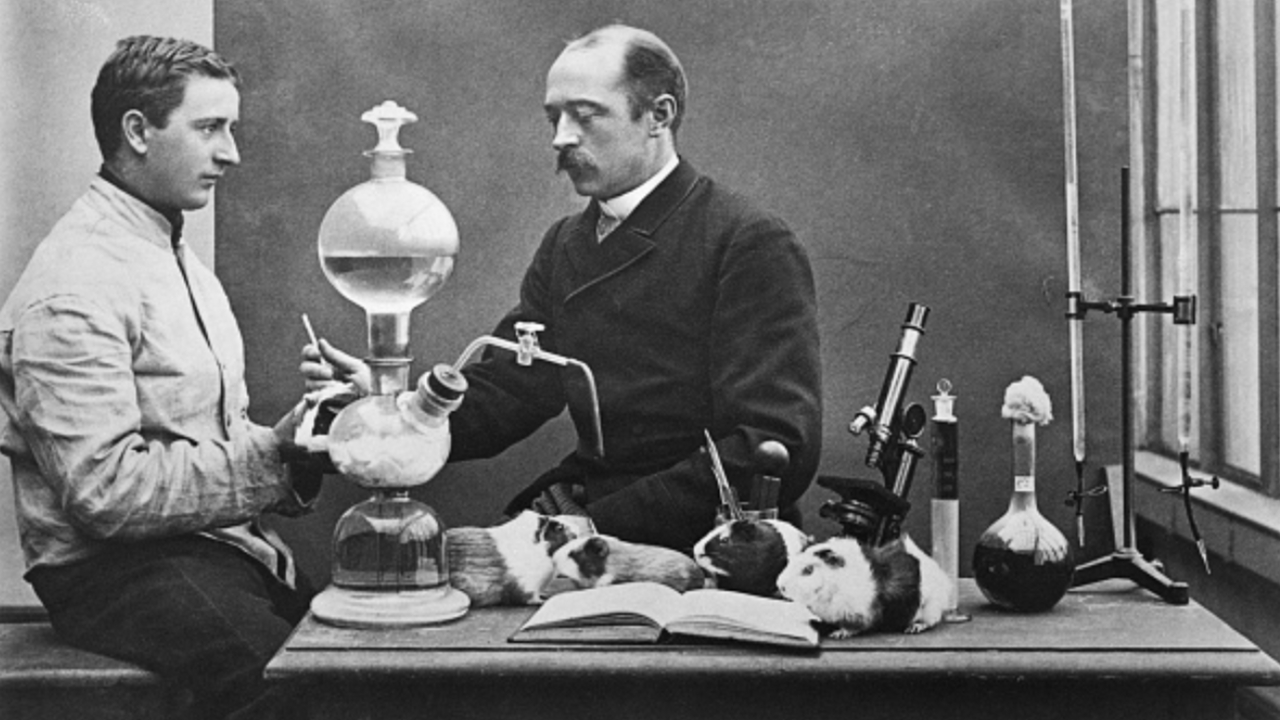 It was Behring, however, who announced, in 1913, his production of a mixture of this kind, and subsequent work which modified and refined the mixture originally produced by Behring resulted in the modern methods of immunization which have largely banished diphtheria from the scourges of mankind. Behring himself saw in his production of this toxin-antitoxin mixture the possibility of the final eradication of diphtheria; and he regarded this part of his efforts as the crowning success of his life’s work. 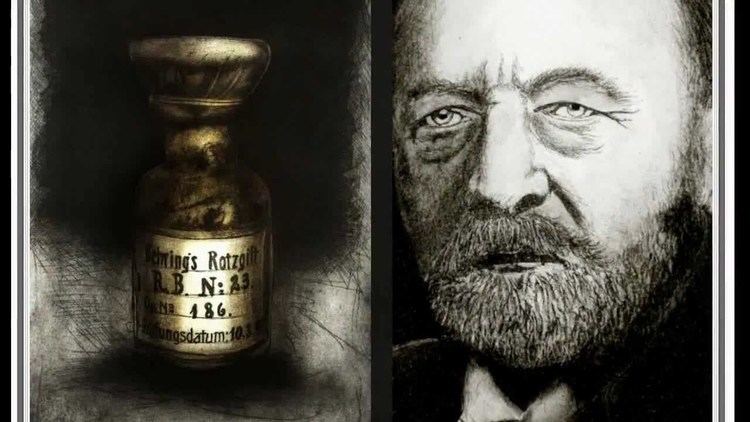 He was awarded the Nobel Prize in Physiology or Medicine 1901 for his work on serum therapy, especially its application against diphtheria, by which he has opened a new road in the domain of medical science and thereby placed in the hands of the physician a victorious weapon against illness and deaths. 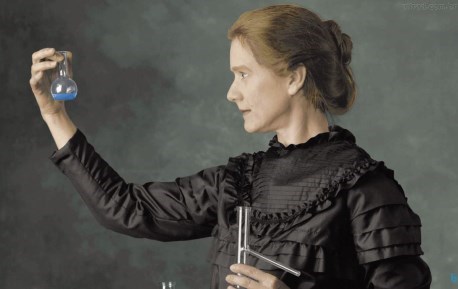 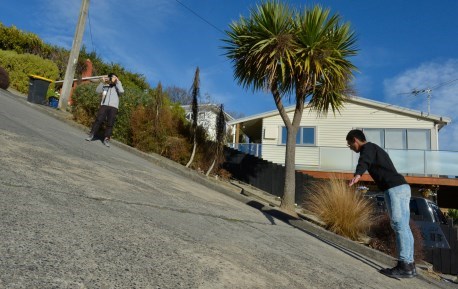 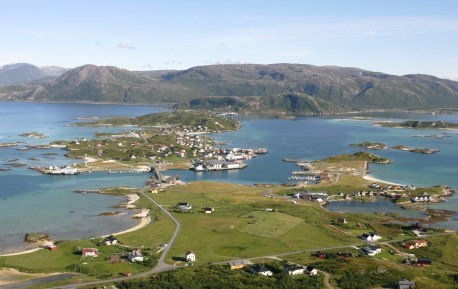 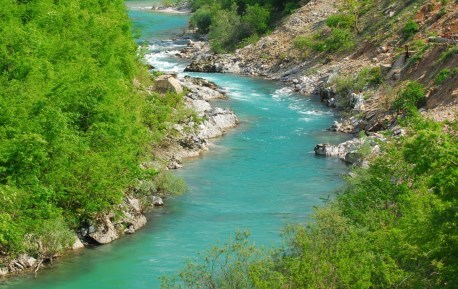 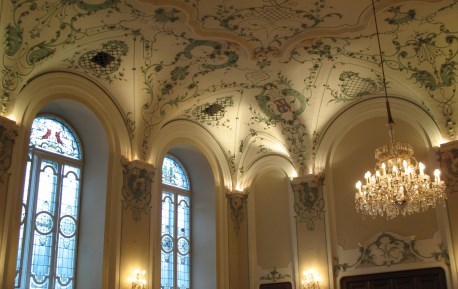 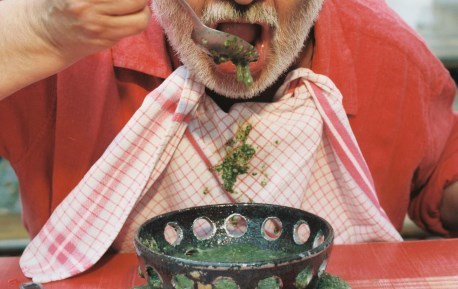