(Worldkings.org) Bratislava is the only national capital in the world that borders two sovereign states.

Bratislava is the capital of Slovakia. With a population of about 430,000, it is one of the smaller capitals of Europe but still the country's largest city. The greater metropolitan area is home to more than 650,000 people. Bratislava is in southwestern Slovakia, occupying both banks of the River Danube and the left bank of the River Morava. Bordering Austria and Hungary, it is the only national capital that borders two sovereign states. 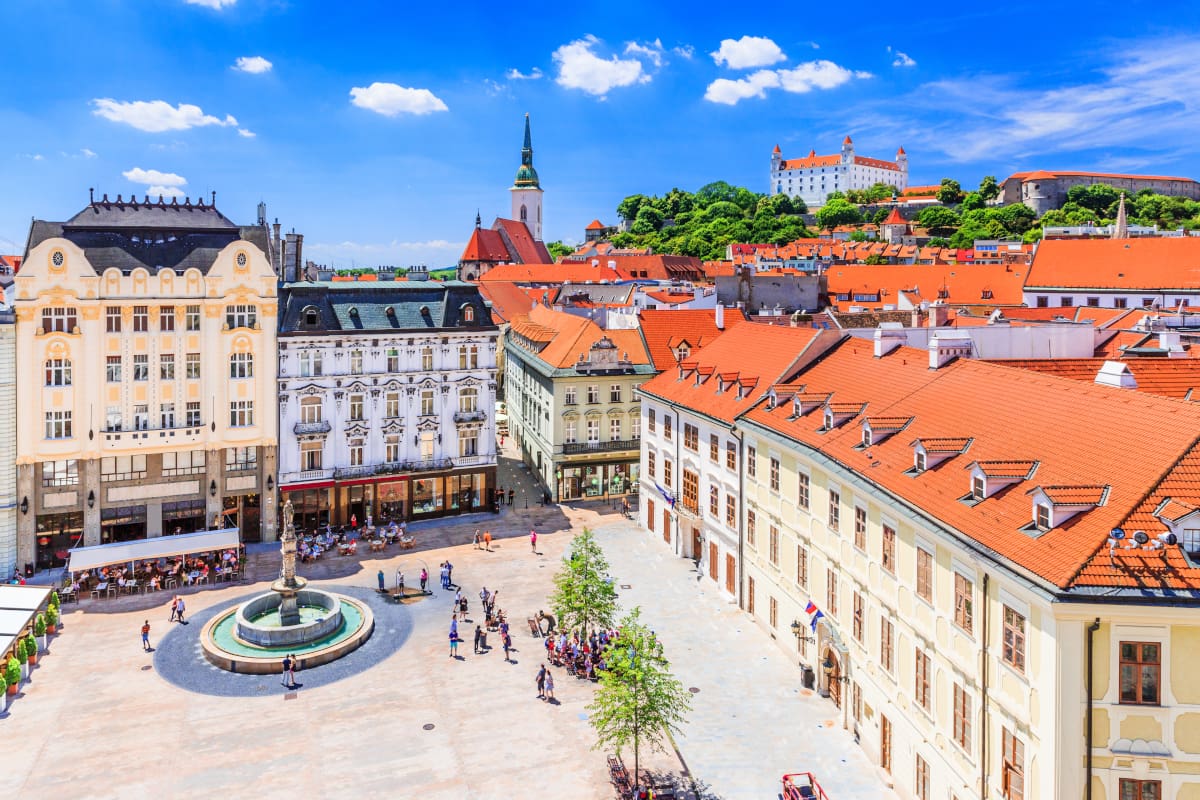 The city's history has been influenced by people of many nations and religions, including Austrians, Bulgarians, Croats, Czechs, Germans, Hungarians, Jews, Serbs and Slovaks. It was the coronation site and legislative center of the Kingdom of Hungary from 1536 to 1783, and has been home to many Slovak, Hungarian and German historical figures. 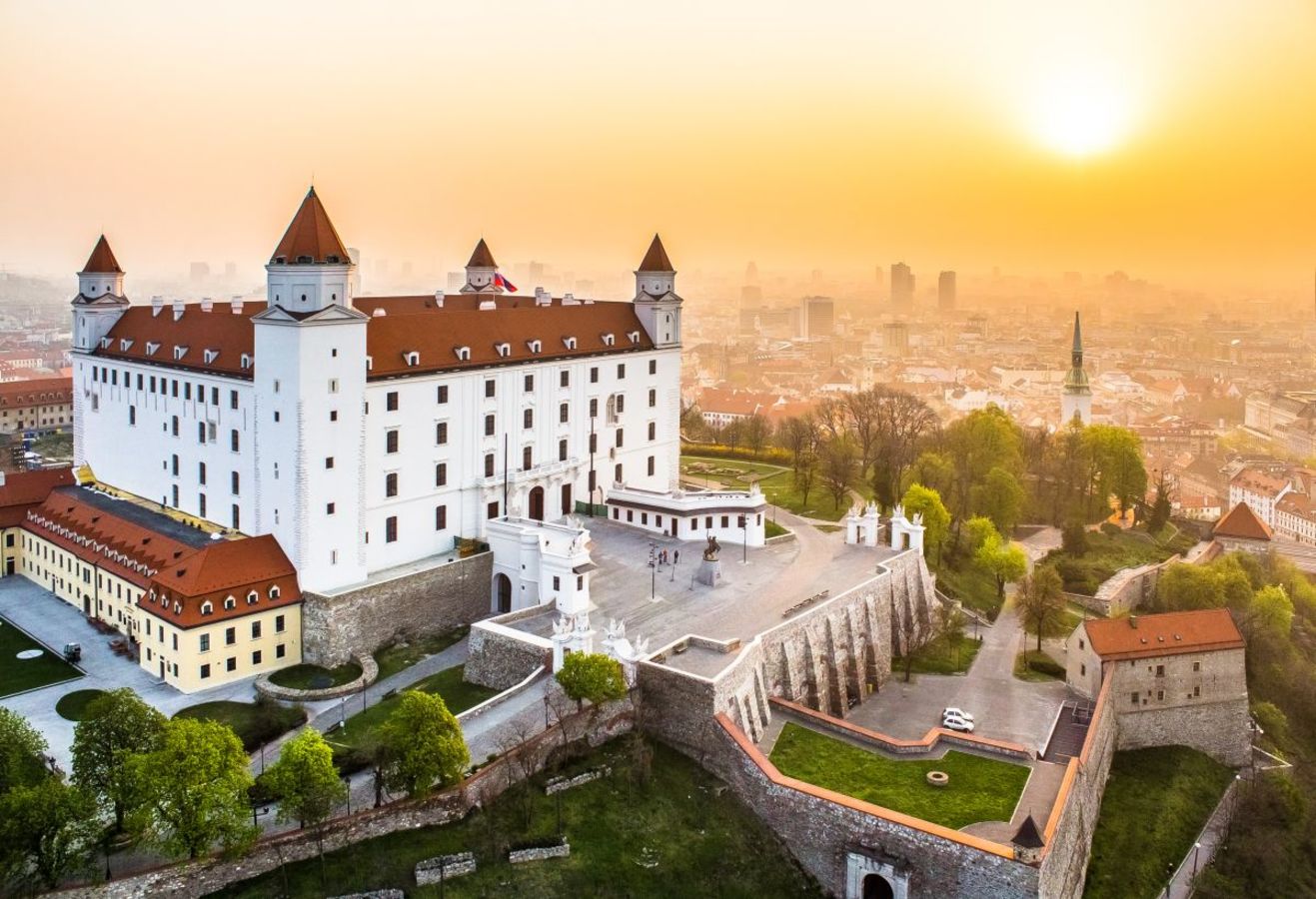 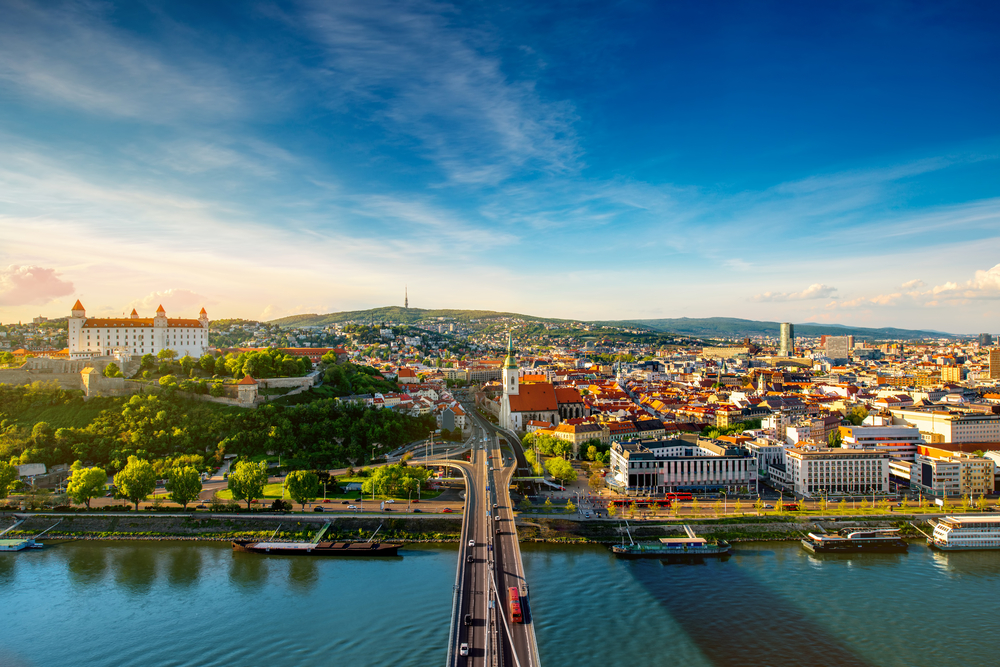 In 2017, Bratislava was ranked as the third richest region of the European Union by GDP (PPP) per capita (after Hamburg and Luxembourg City). GDP at purchasing power parity is about three times higher than in other Slovak regions. Bratislava receives around 1 million tourists every year. 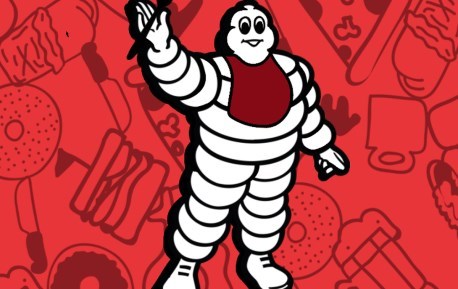 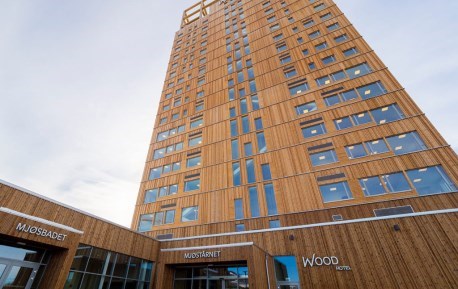 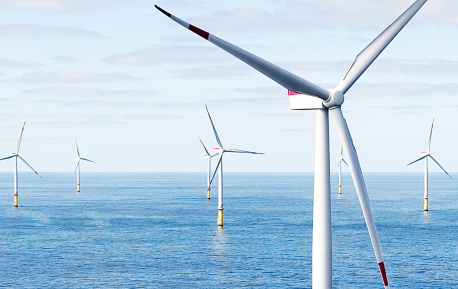 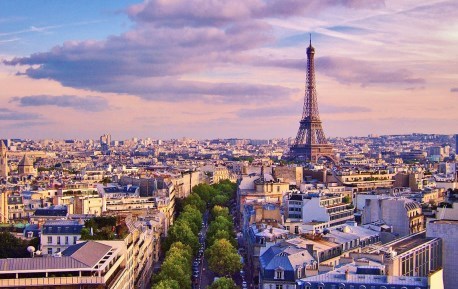 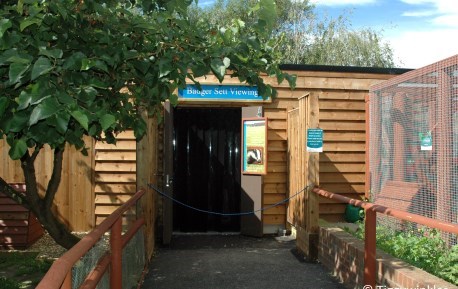 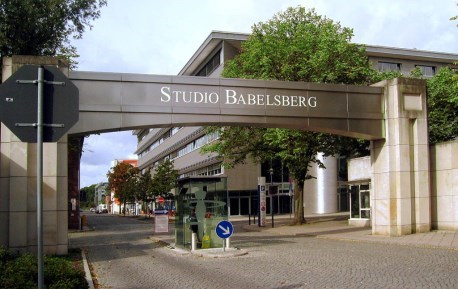