(WorldKings.org) Mataveri International Airport or Isla de Pascua Airport is at Hanga Roa on Rapa Nui / (Easter Island). Easter Island is an island and special territory of Chile in the southeastern Pacific Ocean, at the southeasternmost point of the Polynesian Triangle in Oceania.

The most remote airport in the world (defined as the distance to another airport), it is 3,759 km from Santiago, Chile (SCL) which has scheduled flights to it on the Chilean carrier LATAM Chile. The runway starts just inland from the island's southeast coast at Mataveri, and nearly reaches the west coast, almost separating the mountain of Rano Kau from the rest of the island. The airport is the main point of entry for visitors to Easter Island. It has a transit lounge that was formerly used by passengers continuing to or returning from Papeete, Tahiti, which was serviced by LATAM until June 2020. 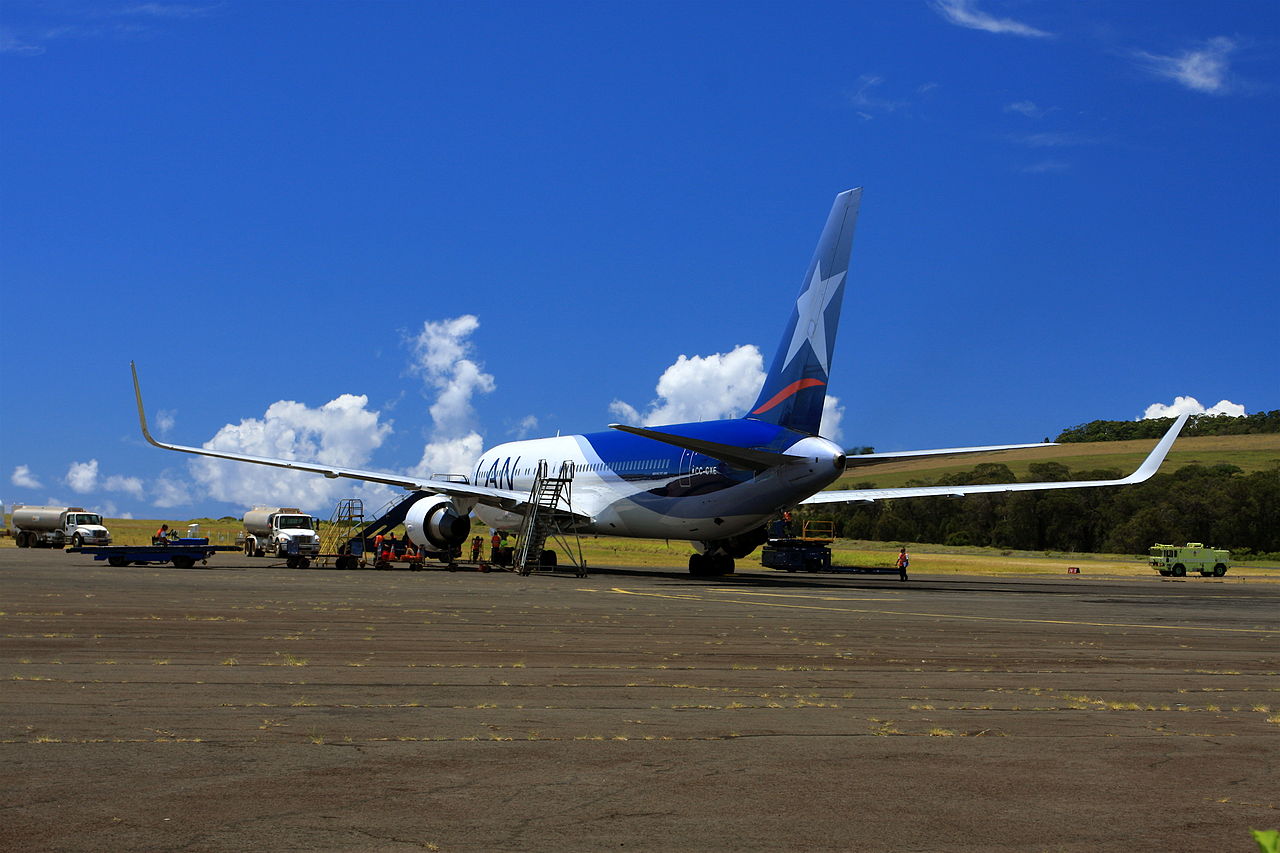 Due to the lack of diversion airports between Tahiti and South America except for Mataveri, Chilean aviation authorities prohibit more than one aircraft from being in the vicinity of Mataveri. Once an aircraft flying from South America passes the halfway point between South America and Easter Island, no other aircraft can be closer than its own halfway point until the first aircraft successfully lands on the island. This is because if an aircraft should have an accident that obstructs or closes the runway, the other aircraft would not be able to land, and should have to be turned back to its airport of departure. There is a hill adjacent to the eastern end of the runway. Approach and departures from either end of the runway are over the water. 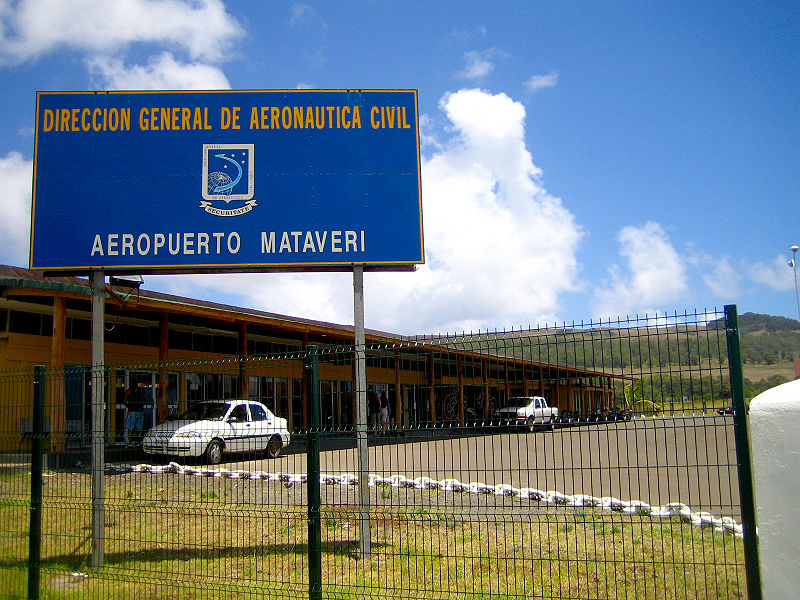 Scheduled services from the Chilean mainland started in 1967 with a monthly Douglas DC-6B propliner flight operated by LAN-Chile that took nine hours, using a runway extended and paved for the use as a U.S. base. The airport's single runway is 3,318 m long. The airport was once designated as an abort site for the U.S. Space Shuttle when polar orbital flights from Vandenberg Air Force Base in southern California were planned with this space launch activity then subsequently canceled. The project undertaken by NASA to lengthen the runway was completed in 1987 and enabled wide-bodied jets to use the airport, which further boosted tourism to the island. 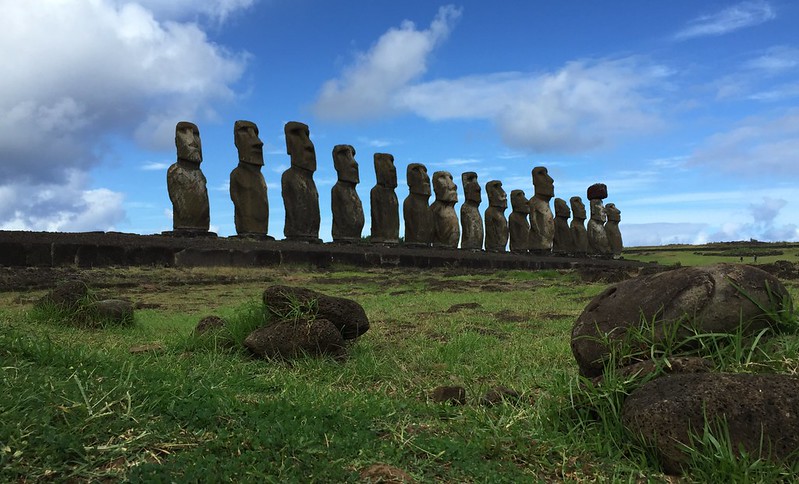 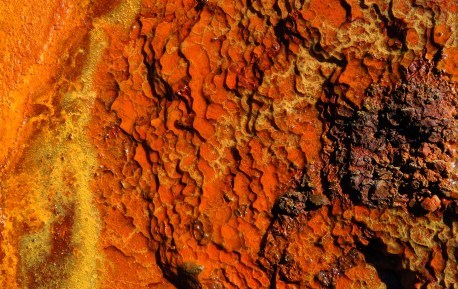 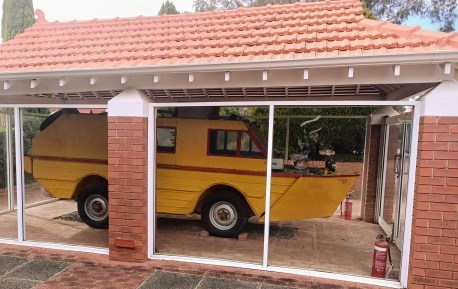 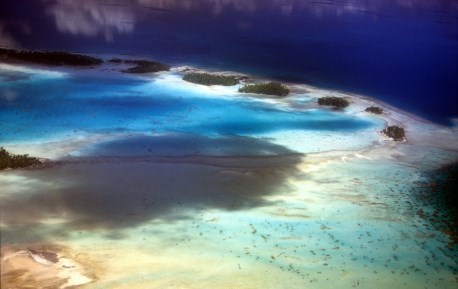 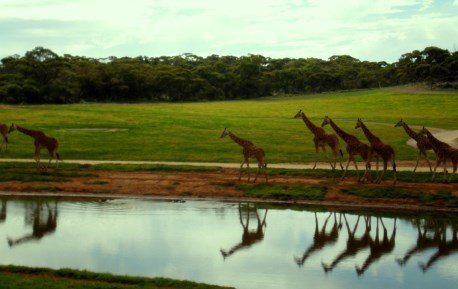 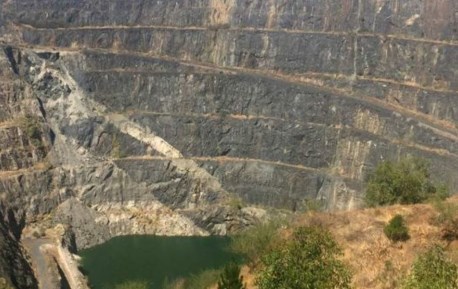 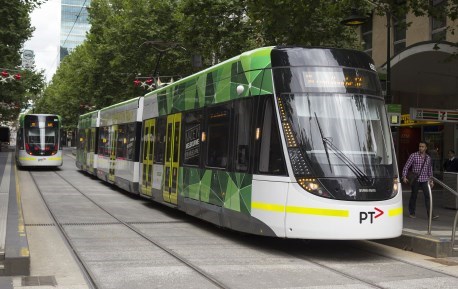